A TikTok account with more than 17 million followers has sparked a discussion about children's privacy and safety online.

The mom behind the popular TikTok shares photos and videos featuring her 3-year-old daughter, whom she calls Wren Eleanor and whom the account is named after.

Over the past month, other parents on the social media app have started raising their concerns about the account and about the potential dangers of sharing videos and photos of young children online.

Some users have pointed out, for example, that certain photos of Wren Eleanor have been saved tens of thousands of times. Other users have highlighted inappropriate comments on some posts using hashtags like #savewren.

In response, some parents have said that they are taking their own children's photos off social media.

"I just deleted all photos of my son on social media I can’t take that chance," one TikTok user wrote.

"Just removed videos of my own child. This is so sad," wrote another.

Wren Eleanor's mom has now disabled comments on her posts. She did not immediately reply to ABC News' request for comment. 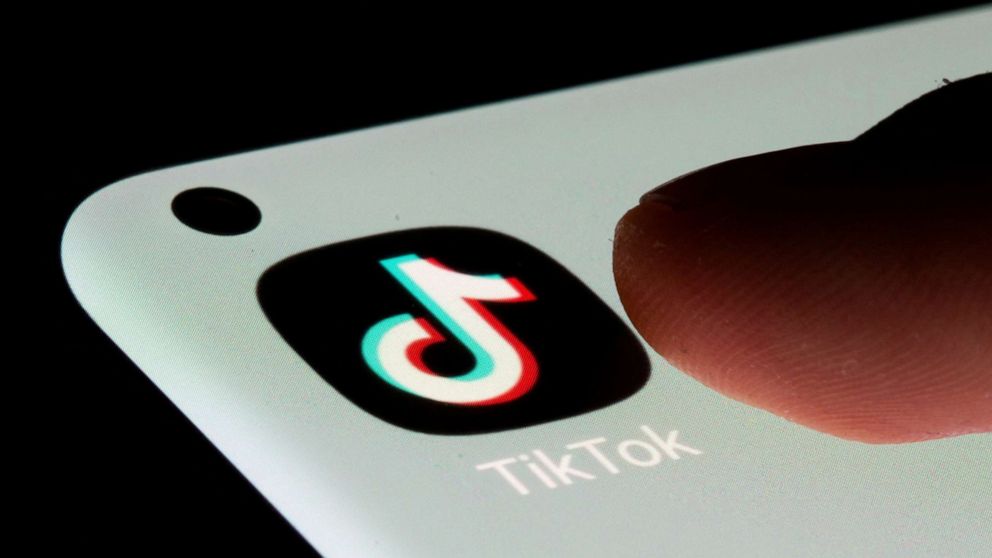 Dado Ruvic/Reuters, FILE
TikTok app is seen on a smartphone in this illustration taken, July 13, 2021.

Sarah Adams, a TikTok user from Vancouver, British Columbia, said she has been aware of the account for the past year, since joining the app.

She told ABC News she believes the mom's account is in the spotlight now because of its large following.

"It’s not just one account," she added. "This is a big problem that we have on social media right now."

Adams, a stay-at-home mom of two kids under 4, said she started her own TikTok account after becoming a parent and seeing how many people put their children on social media.

She said she started posting videos of herself on TikTok to see if other parents noticed the same things she had, and were as concerned as she was.

"I felt like I'm a stranger and I shouldn't have had access to all that information about other people's kids," said Adams, who said she does not post photos of her own children online. "I just wanted to see if anyone else out there felt the same, like does anyone else think this is reaching worrisome new heights and things are getting a little out of control?"

@mom.uncharted If you have made the decision to not share your children publicly on social media, what is your main reason for that choice? #socialmedia #influencers #vloggera #parentsoftiktok #parenting #sharenting #momsoftiktok #foryou #dadsoftiktok #honestmom #privacy #wreneleanor #protectthechildren ♬ You - Petit Biscuit

Adams said what concerns her most are social media accounts run by parents that primarily feature their children.

"It's different for parents who occasionally include their child in their content versus a child being their content," she said. "No baby, no toddler, no child under the age of 13 should have a social media account that's dedicated to them."

The spokesperson said there are many features built into the app to help protect users' safety, particularly kids, including the Family Pairing features that gives parents and caregivers control over content settings on their child's app. The app also allows users to control their own account settings, like limiting who can comment on videos and turning off the ability for other users to download their videos. 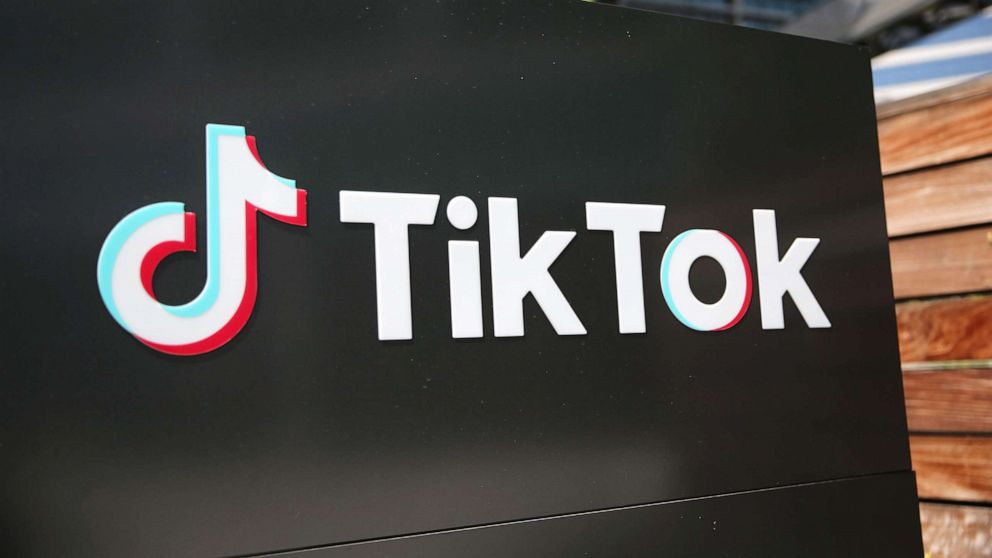 Mario Tama/AFP via Getty Images, File
In this file photo taken on Aug. 27, 2020, the TikTok logo is displayed outside a TikTok office on in Culver City, Calif.

In addition, according to the spokesperson, the app removes content that "depicts or promotes physical abuse, neglect, endangerment, or psychological disparagement of minors," as outlined in TikTok's Community Guidelines.

Jasmine Hood Miller, director of community content and engagement for Common Sense Media, a nonprofit organization focused on media safety for families, said parents should remember that every photo posted online creates a digital footprint for their child.

"That's basically an electronic paper trail that doesn't go away for your kids," Hood Miller told ABC News. "So it's something to really, really think about even as early as when you have a newborn and you're so excited and you want to share."

"As a parent, you need to stop and think before you kind of jump on that bandwagon," she added.

Hood Miller said posting on social media has become so "normalized" in today's world that parents may not always think about what it could mean for their child both in the present and long term, citing risks such as loss of privacy and safety.

"When you put something out there, you don't have any control over it. You lose control over those photos," she said. "Anyone can easily copy the photo, tag it and save it and use it for things that you are not intending and maybe not even thinking of."

MORE: Mom influencer opens up about why she erased her kids’ faces from social media

Here are five tips for parents from Hood Miller herself:

1. Stop and think before posting: "Have that critical thinking before posting. That's what we teach our kids, our students. We're telling them, 'Think about your digital footprint because it may impact you when you're going to apply for college or a job,' and so we have to do the same thing as parents. Someday your preschooler is going to grow up and they may not want documentation of their potty training online for their friends to find," said Hood Miller.

3. Add privacy settings wherever possible: "Limit the audience of the posts. If you have a private account, you know the people who are following you, like friends and family," said Hood Miller, adding that parents can also use nicknames for their children on social media instead of their birth names.

4. Use photo-sharing sites instead of social media: "Something like Google Photos requires users to log in to see the photos so that way you can keep it more contained," she said. "There are a few different options that still gives families the ability to share, especially with relatives who maybe don't live nearby, and watch little ones grow."

"But ultimately, as a parent, you want to have their best interests in mind and try to make the right decisions to be proactive and protective," she added.