By Nicole Pelletiere
Video by Faith Bernstein
Share —
Sign up for our newsletters to get GMA delivered to your inbox every morning!

A pint-sized cheerleader is delighting 2.7 million viewers and counting with her epic stunts and undeniable cuteness.

Kynzee Bryan, 4, showed off her moves in a Facebook video recorded by her big sister at the Prodigy All-Stars gym in Cypress, Texas.

In the footage, Kynzee can be seen pulling off cheerleading stunts that are well beyond her years, including a full twist. 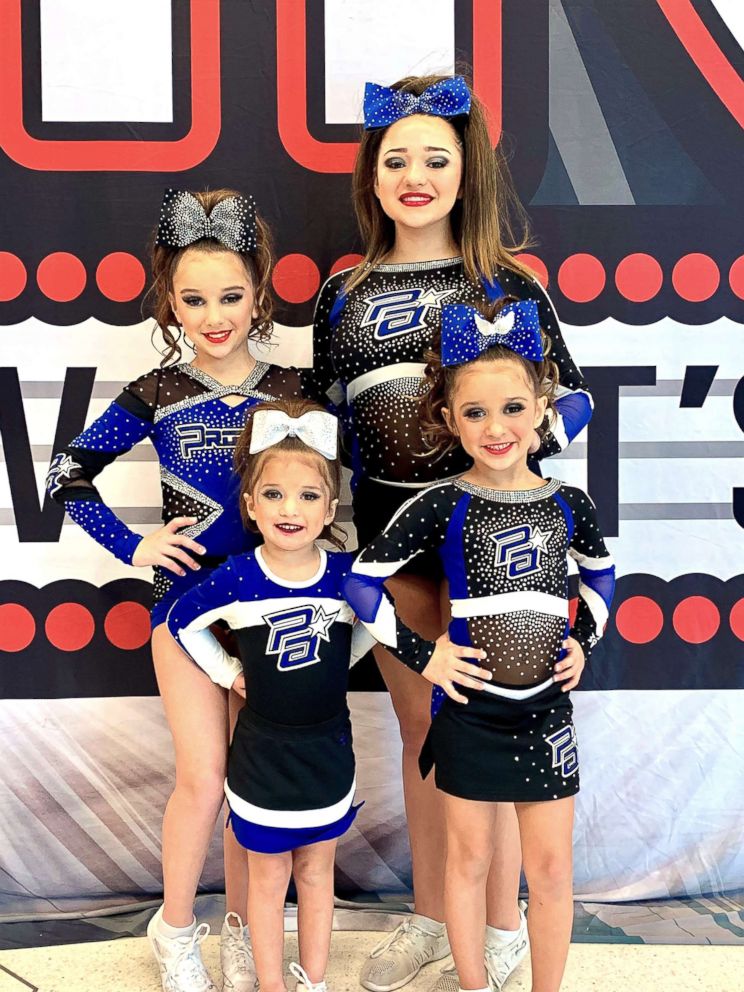 Gina Bryan
Kynzee Bryan, 4, poses with her sisters, Kellee, 6, Kendall, 11 and Kaytlynn, 15, in an undated photo.
(MORE: Potential 2020 presidential candidate Kamala Harris shares advice for young women: 'Don’t let anybody tell you who you are, you tell them who you are')

"Things people say to Kynzee is, 'Wow' -- that's probably the first thing that comes out of their mouths," Kynzee's coach, Johnny Piggee told "Good Morning America." "Most people are in awe and when she's not doing cheerleading people say, 'Oh my gosh, look how cute she is.'"

"Her skills are one thing, but her personality with the skills is another," he said. 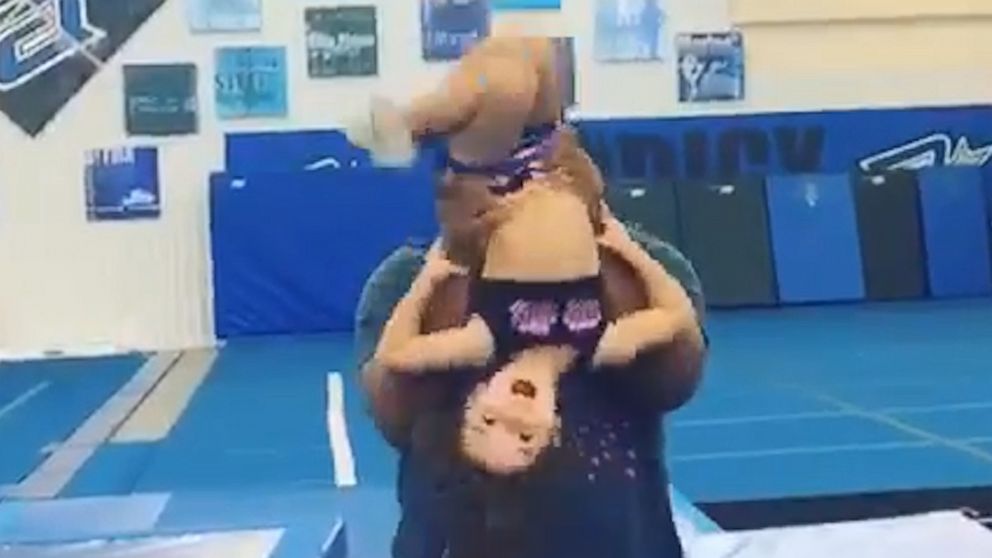 ABCNews.com
VIDEO: This 4-year-old is wowing millions with her impressive moves

Kynzee’s Mom, Gina Bryan, told "GMA" that Kynzee has shown an interest in cheer since she was 2; following in the footsteps of her three older siblings, Kellee, 6, Kendall, 11 and Kaytlynn, 15, who are also Prodigy All-Star cheerleaders.

As Kynzee got older, she began pulling off high-level skills, Bryan said.

"Kynzee actually thought she was famous before this even happened," Bryan joked. "She doesn't truly understand [the viral video], but people are noticing who she is around here...it's kind of cool." 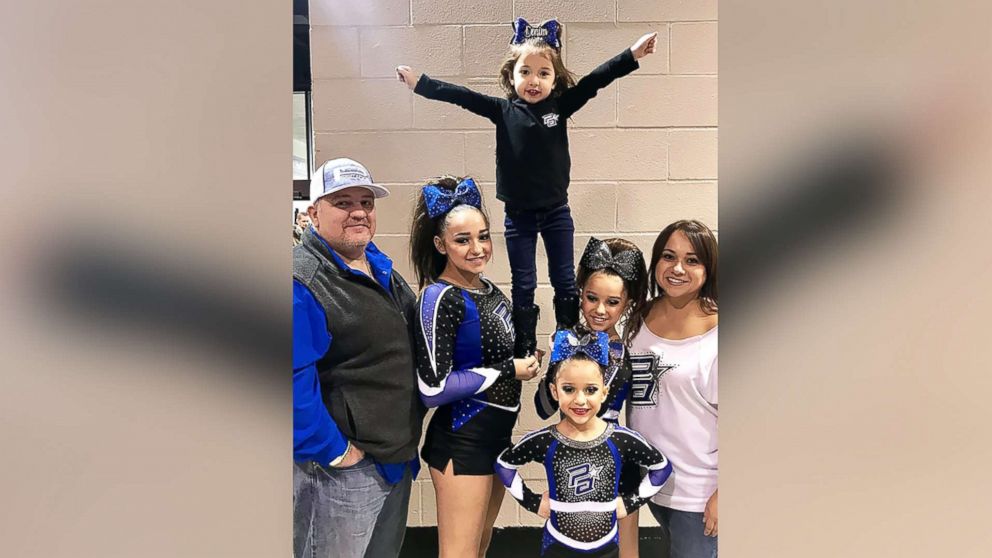 Gina Bryan
Kynzee Bryan, 4, poses in a cheerleading stunt with her sisters, Kellee, 6, Kendall, 11 and Kaytlynn, 15 and her parents Gina and Gregory Bryan of Katy, Texas.
Editor's Picks

Bryan said her daughter belongs to a team named Denim, and she'll be able to compete when she turns 5.

Piggee said he hopes to continue coaching Kinzee as she grows. 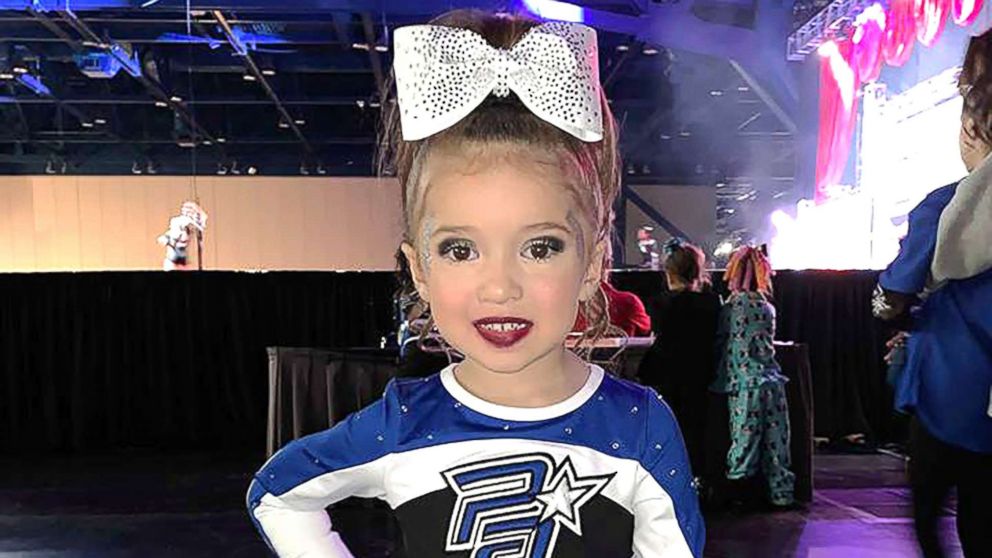 Gina Bryan
Kynzee Bryan, 4, is known in her community for her talented cheerleading skills.