Actress Cameron Diaz and entrepreneur Katherine Power's story starts with a glass of wine and ambition. Last summer, the business partners introduced their organic wine label Avaline, a brand they say challenges the rules of winemaking.

Diaz told ABC Audio she met the fashion mogul through her sister-in-law Nicole Richie, and said the idea for Avaline first came about when the two were drinking wine in her kitchen one weekend.

"We started talking about the fact that everything in our life has gotten healthier," Power recalled, which led to them researching what was in their wine after noticing there were no ingredients listed on the label.

MORE: Cameron Diaz on why she retired from acting, who encouraged her to become a mother

The "Career Code" author continued, "Wine is one of the only consumables where there are no nutrition facts, no ingredient lists. And really that just set us off on a personal journey to first understand the wine process." 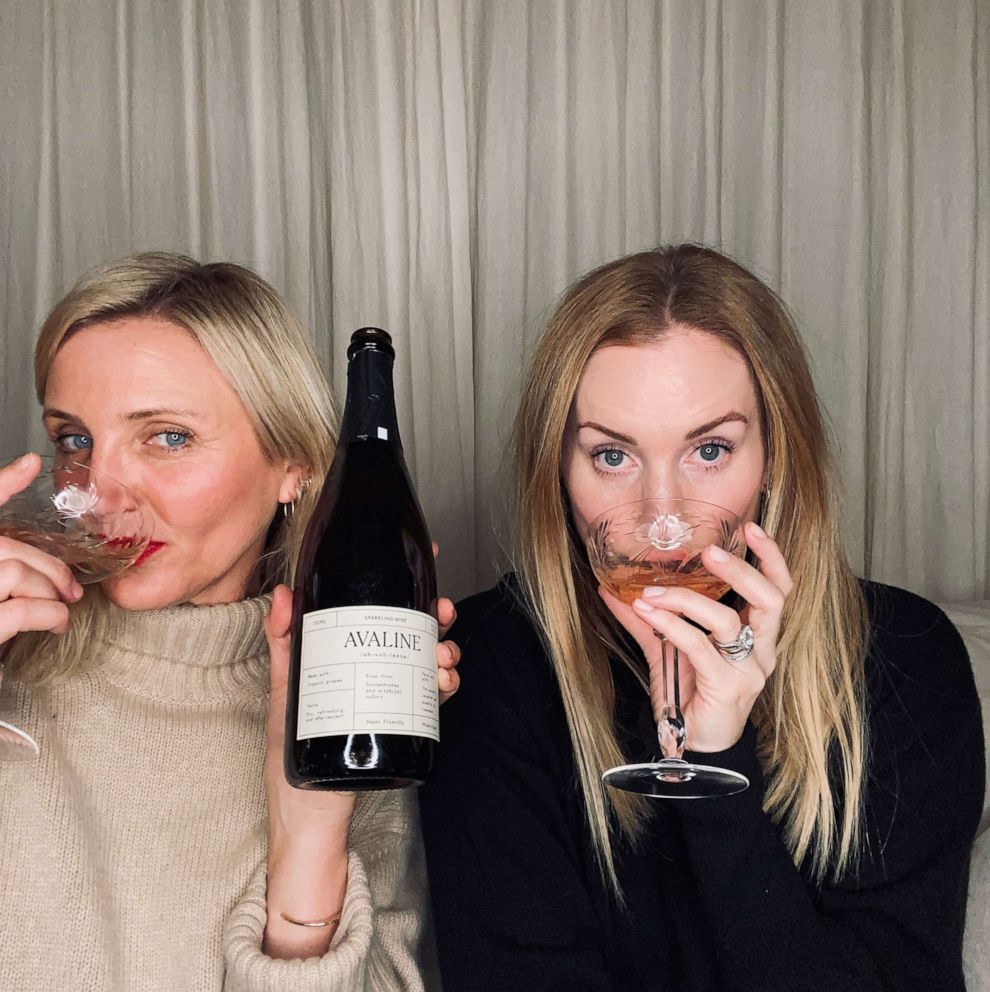 Understanding that process was "very challenging," Diaz noted, because "it was a new language we had to really understand." The two used any and every resource available to them, including physically knocking on doors, to build their networking relationships and learn how to survive in the complex wine industry.

"I know how to build a business. But this [industry] is just completely different," Power, who is the co-founder of Who What Wear, explained. "From the laws and regulations, the licensing, to how you actually sell product into a retailer. It's different than any other category. So that was more challenging to us than anything."

In addition, the two broke from traditional winemaking practices by offering a clean, organic wine that is transparent about its ingredients.

"We got a lot of pushback in the beginning from the industry as far as telling us, 'This is how you do it,'" the four-time Golden Globe nominee revealed. "Because it's been set up a certain way for so long for very clear reasons. But we decided that we were just going to ... take it as far as we could."

MORE: Cameron Diaz fawns over being a new mom in surprise return to social media

Power credits their partnership with Abbott Wolfe, who is now CEO of their company, as well as those who "saw the opportunity" in their venture, for helping Avaline get off the ground.

"We really did have to find the people who understood that [we were] doing it differently," Diaz reflected.

Power added with a wide smile, "We created the opportunity for ourselves, and we did it. And we had so much fun." 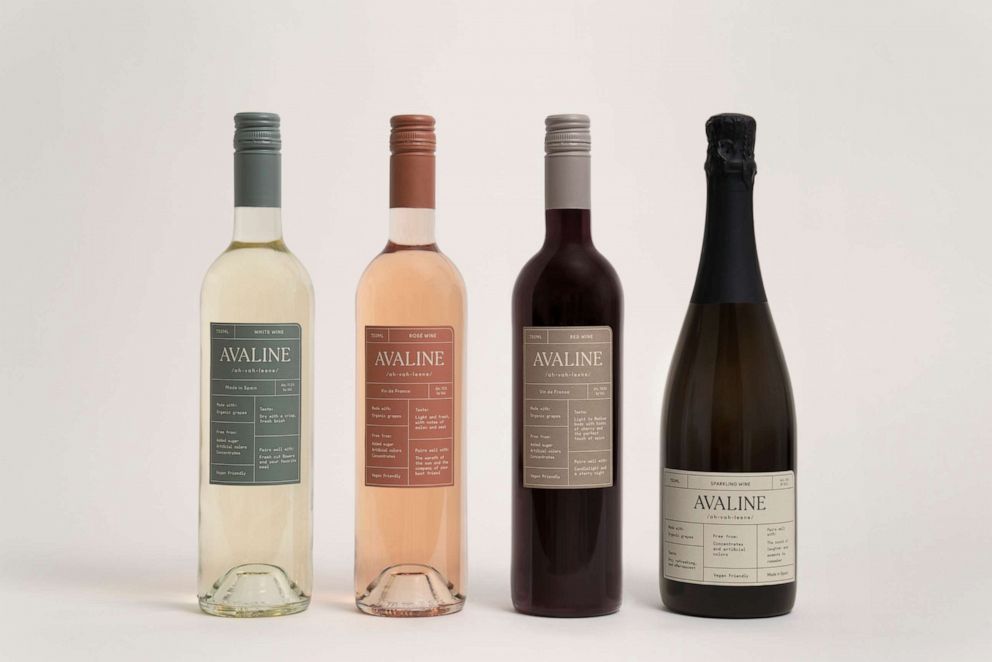 Avaline
Avaline has a range of wines.

Two years after that fateful glass of wine in Diaz's kitchen, Avaline was unveiled in June 2020. Power said the rollout was pushed back "a few months" because of the pandemic.

"[We wanted to] get to a moment where we felt it was appropriate to talk about something new that we were offering," she said.

As they head into celebrating Avaline's first anniversary, Power noted that their brand has "exceeded every expectation that we have had" and they are "excited for the future."

"We're just getting started," she teased, noting that the two have recently come out with a sparking rosé.

Both have enjoyed their transition into becoming full-time winemakers, with Diaz revealing that her new profession is "a lot less time consuming at this point, because making movies is pretty much the most time-consuming thing that you could possibly do with your time."

"[It's] nice to be able to contribute and be a part of creating something and putting some a product into the world that I'm really proud of and that I really believe in," she said, adding that it "doesn't require me to be away from home for months on end, 16-hour days."

As for Power, she said she feels "very comfortable" after learning the ins and outs of her new venture, adding, "It's just been a lot of fun to do with a friend."

On the back of every bottle of Avaline is a toast that reads: "To friendship."

Because, as Diaz said, that is what their brand was "born out of."