The formula for success with Super Bowl commercials in the past has ranged from outrageous and funny to nostalgic, but this year one brand is betting big on fans for a creative twist to play out during the big game.

Doritos announced its return to the Super Bowl for the 23rd year starring Jack Harlow and "one lucky customer" to make their debut during Super Bowl LVII. 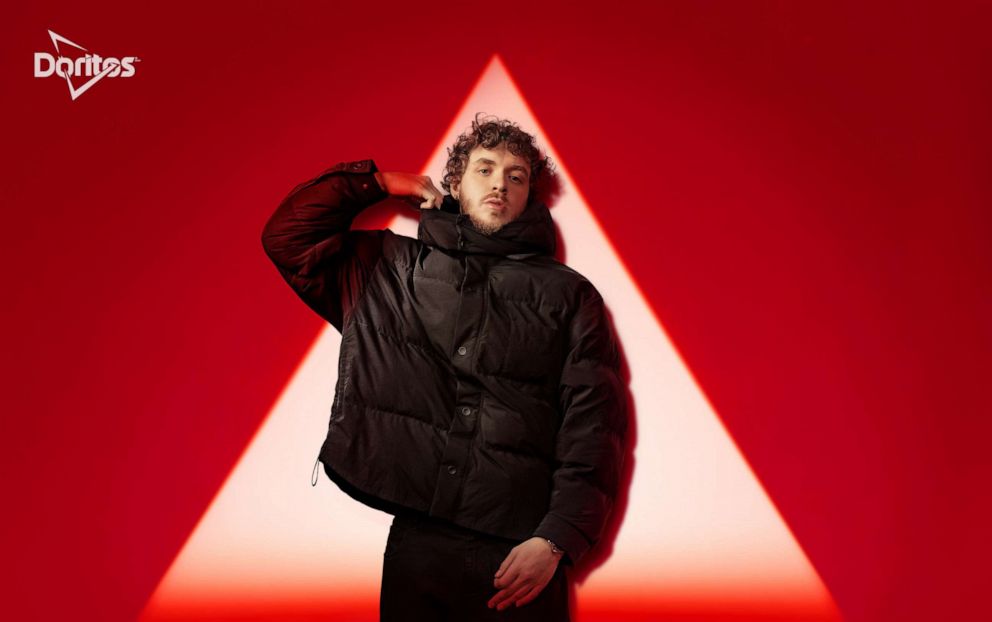 The six-time Grammy-nominated rap superstar will star in the campaign that shows fans what’s possible when they experiment and "try another angle."

In a newly released “Paparazzi” teaser, Harlow is seen in a car being swarmed by fans and cameras with one paparazzi demanding answers on his rumored love triangle.

The brand previously enlisted A-list talent like Lil Nas X for its 2020 cowboy and Cool Ranch campaign, as well as actors Peter Dinklage and Morgan Freeman in its 2016 fire and ice ad. 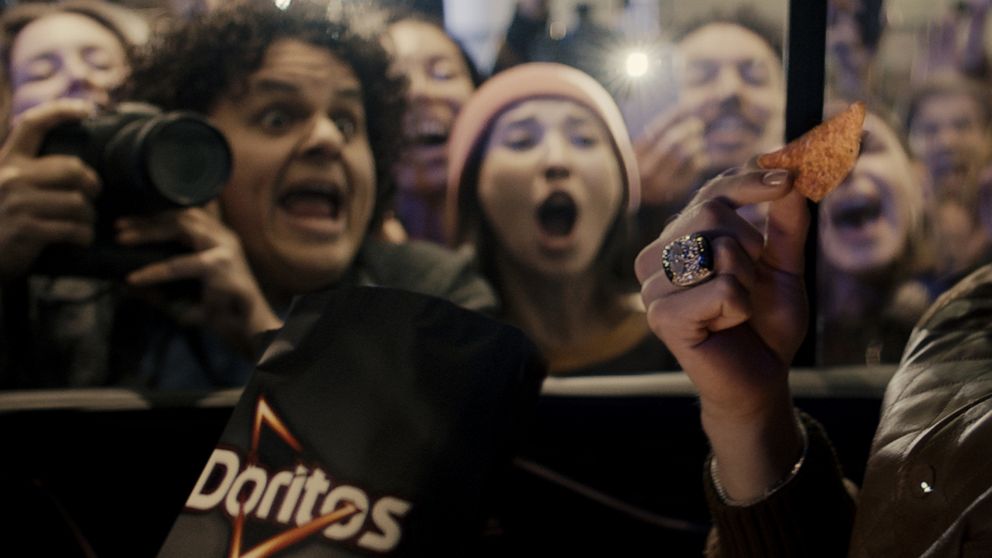 "A bag of Doritos BBQ, paparazzi and a mysterious person walk into a bar..." the brand tweeted alongside an image of screaming fans looking into a car window where the previously unidentified eater is about to enjoy the iconic triangle chip.

A bag of Doritos BBQ, paparazzi and a mysterious person walk into a bar... pic.twitter.com/tK4YZW0qXA

Doritos enlisted their fans to create a bold and energetic "triangle-inspired dance on TikTok" inspired by the one below from @vibin.wit.tay.

To submit a dance, users can upload the video on TikTok along with hashtags "DoritosTriangleTryout" and "entry."

The competition is underway and three finalists will be selected by Jan. 13, with the winner announced the following week.

The commercial will air on Sunday, Feb. 12 during the game featuring the new Doritos Sweet & Tangy BBQ, which hit store shelves this month.

Fox, the network broadcasting the Super Bowl, has already sold ads for above $7 million for the 2023 broadcast, according to Variety, which represents a possible record-breaking price for a 30-second in-game spot.

Last year during a conference call ahead of the game, Dan Lovinger the now-president of ad sales and partnerships for NBC Sports Group, said 30-second Super Bowl ad spots were selling in record time for upwards of $6.5 million.

Fox has yet to declare whether ads are sold out for the to-be-determined NFL match-up.

An earlier version of this story was originally published on Jan. 10, 2023.