Good Humor is celebrating its 100th anniversary with a much-needed tune-up for ice cream trucks everywhere thanks to a new jingle by legendary music producer RZA.

2020 has sparked conversations around social justice that has prompted a reckoning of behaviors, phrases and products with racist undertones, including within the food industry. 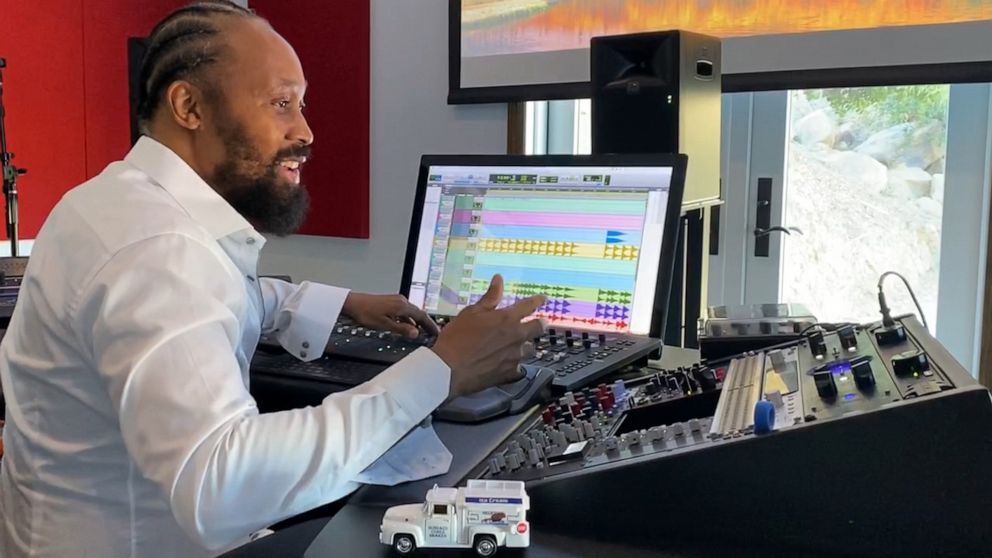 Rakeem Diggs
SZA in the studio working on the new jingle in collaboration with Good Humor.
Editor's Picks

The Wu-Tang Clan rapper teamed up with the ice cream brand that invented the ice cream truck to replace the nearly 200-year-old tune with racist origins in favor of a more modern beat free of negative connotations.

We're dropping a different kind of track: a new ice cream truck jingle. Sound UP to hear why I collabed with @GoodHumor.
Check out the full track here: https://t.co/KTXx2Dd9xT #GoodHumorPartner pic.twitter.com/9SXxvuTGCu

The former, well-known ice cream truck song, "Turkey in the Straw," was widely performed in American minstrel shows in the 1800s where it was common for actors to wear blackface.

Here are some commonly used terms that actually have racist origins

The song was usually modified to include "hateful, racist lyrics." 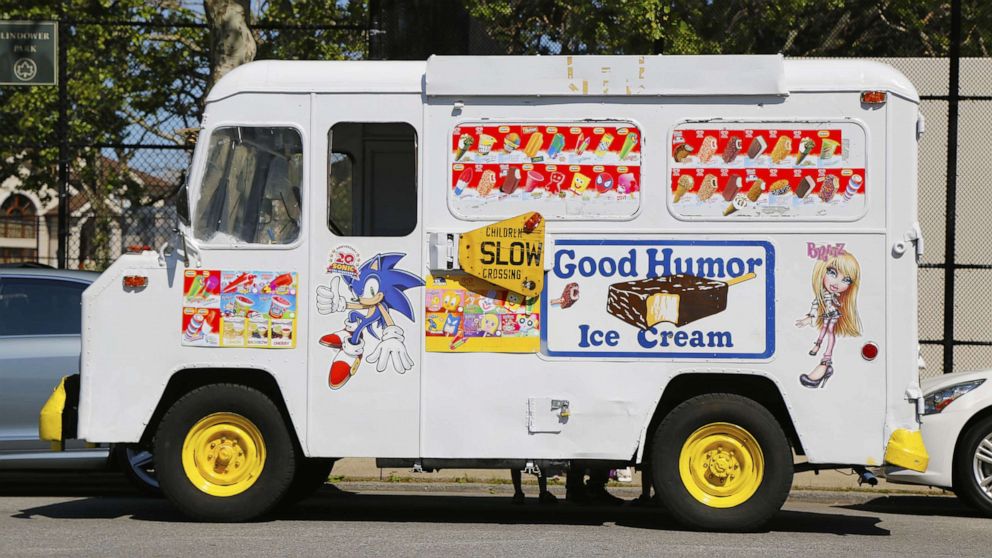 Once Good Humor became aware of the jingle's problematic history, the company contacted RZA to work on a new one to ensure "ice cream trucks across the country continue to spread joy to everyone for the next 100 years."

"They called me up and was like 'We gotta do something about this, Riz. We can change the dynamics, we can make a new ice cream jingle for a new era,'" RZA said in a video released with the revamped song. "We wanted to make a melody that includes all communities, that's good for every driver, every kid."

The whimsical new melody incorporates the basic sound kids and adults commonly associate with ice cream trucks like dings of a bell while using a catchy hip hop beat. 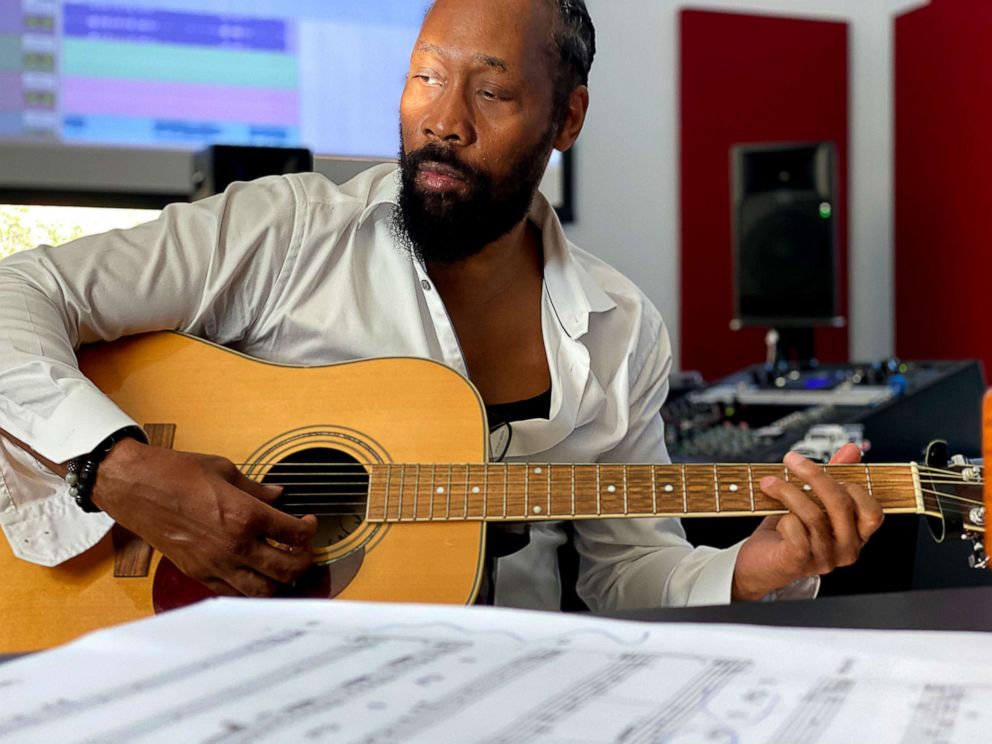 He continued, "I'm proud to say, for the first time in a long time, a new ice cream truck jingle will be made available to trucks all across the country and perpetuity. That means forever, you know what I mean? Like Wu-Tang's forever."

Good Humor said in a statement that it is now "calling on all drivers to stop playing 'Turkey in the Straw' immediately" and, to ensure that, they have released the song as a free download for every ice cream truck to use.