Cupid's big day is approaching faster than a heart-shaped arrow and it's time to see all the sweet new edible offerings hitting shelves this season.

From conversation candy hearts to a new Ben and Jerry's chocolate bar collaboration, below is a roundup of the top new treats available this Valentine's Day. 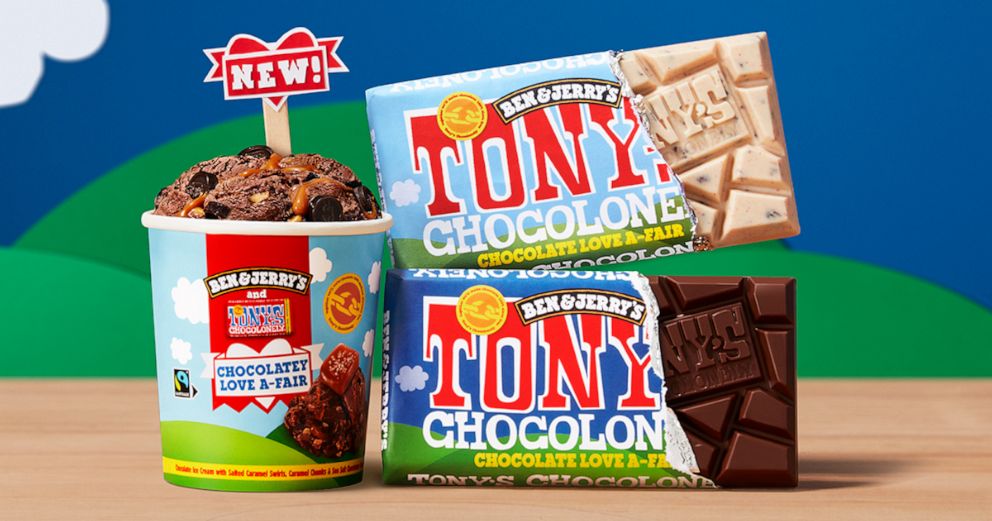 The limited-edition collab chocolate will be available online at Tony’s Chocoshop and in Albertsons stores. 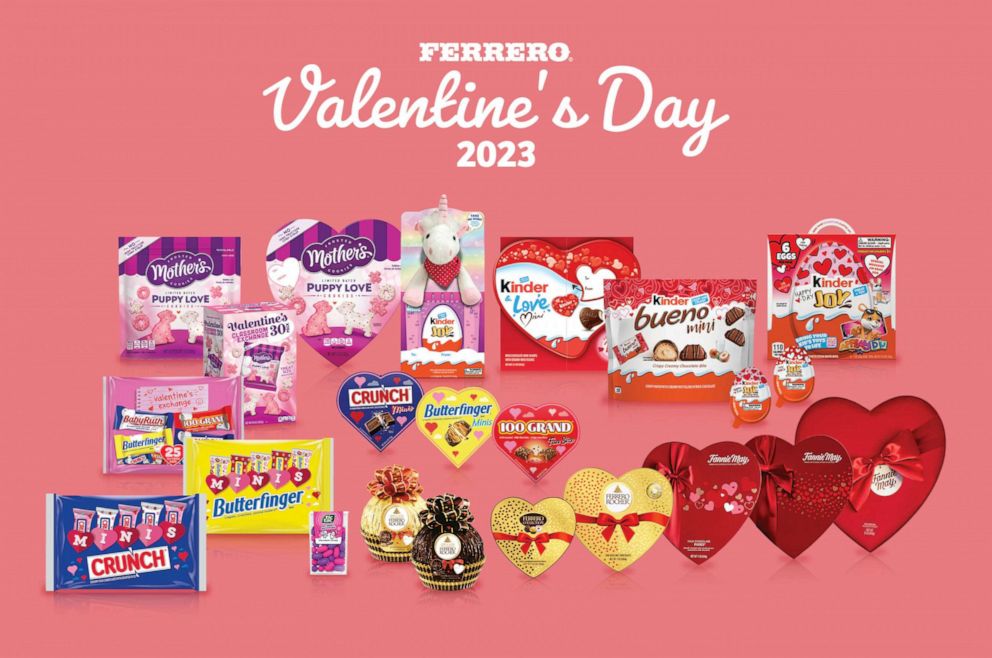 Candy giant Ferrero introduced its 2023 holiday lineup earlier than ever with an assortment of new items for Valentine's Day. 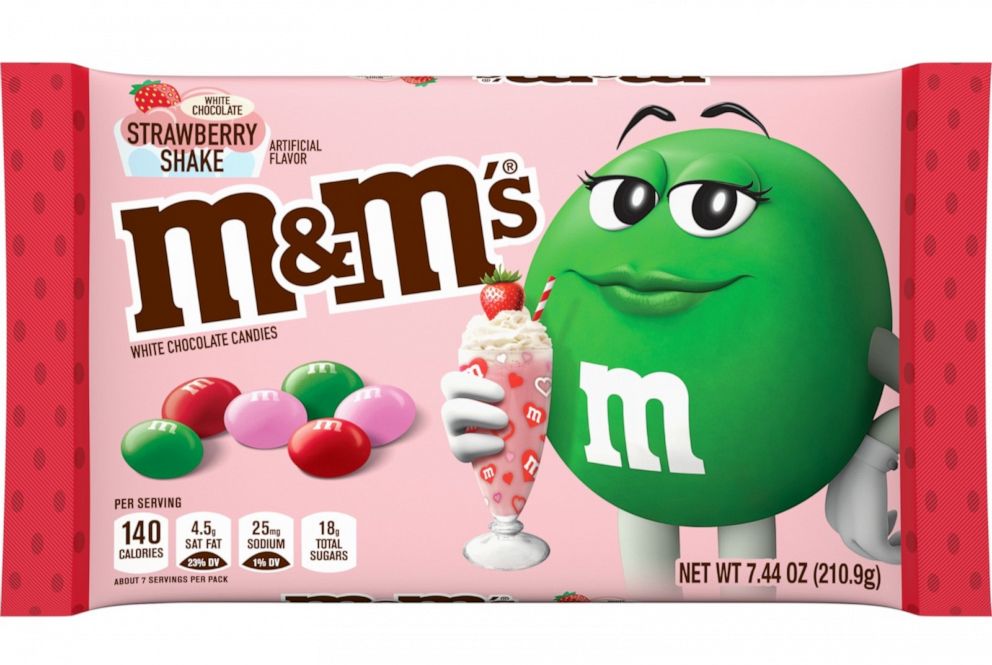 The festive-themed pink, red and green assorted candy shells come in a large 7.44-ounce bag for $4.49, available online and in stores. 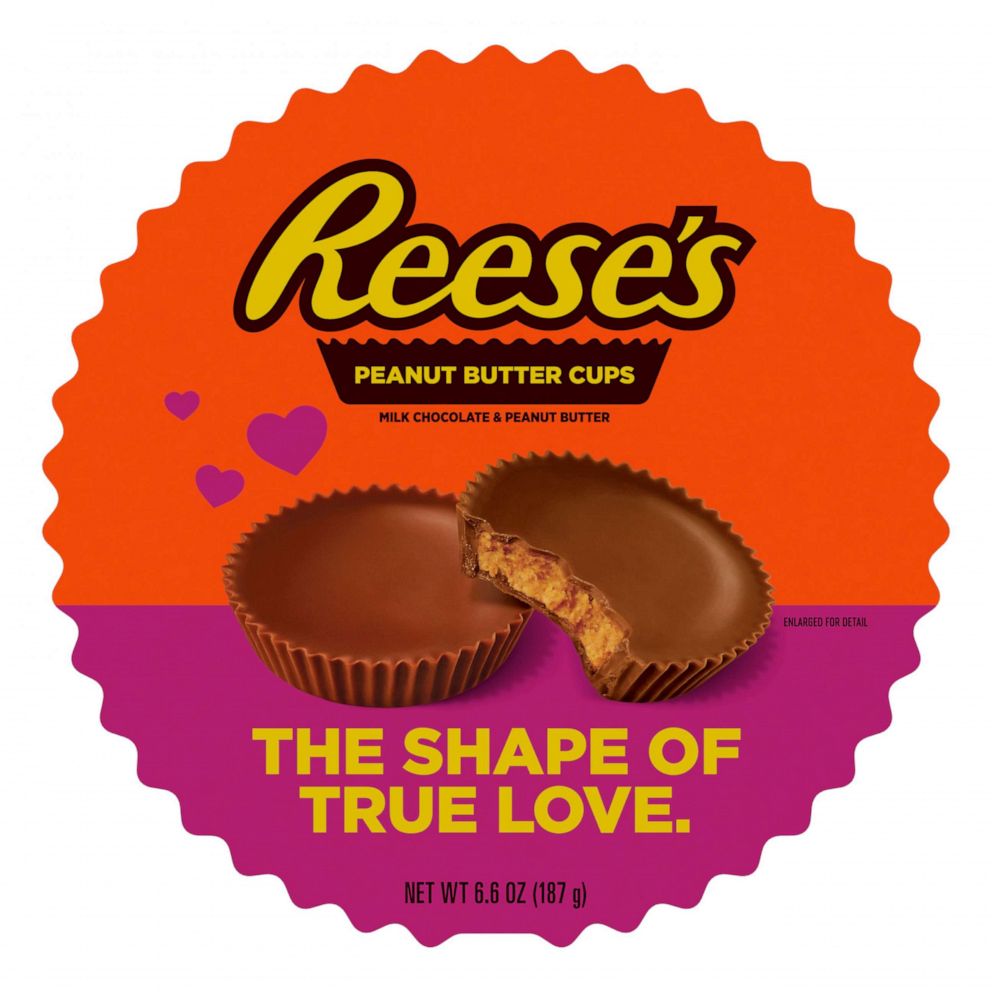 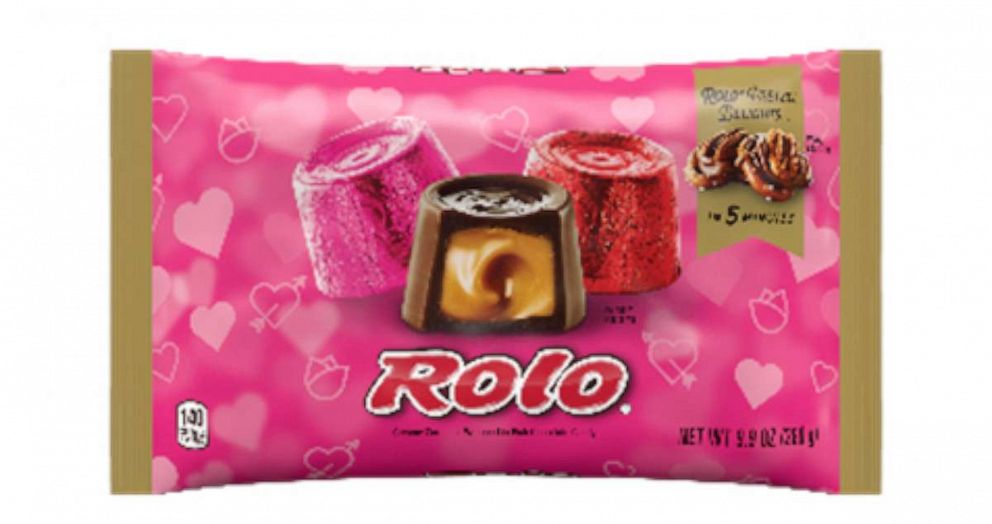 Brach's has added some iconic TV quotes and quips to its newest batch of Conversation Hearts candies for Valentine's Day that any "Friends" fan will adore. 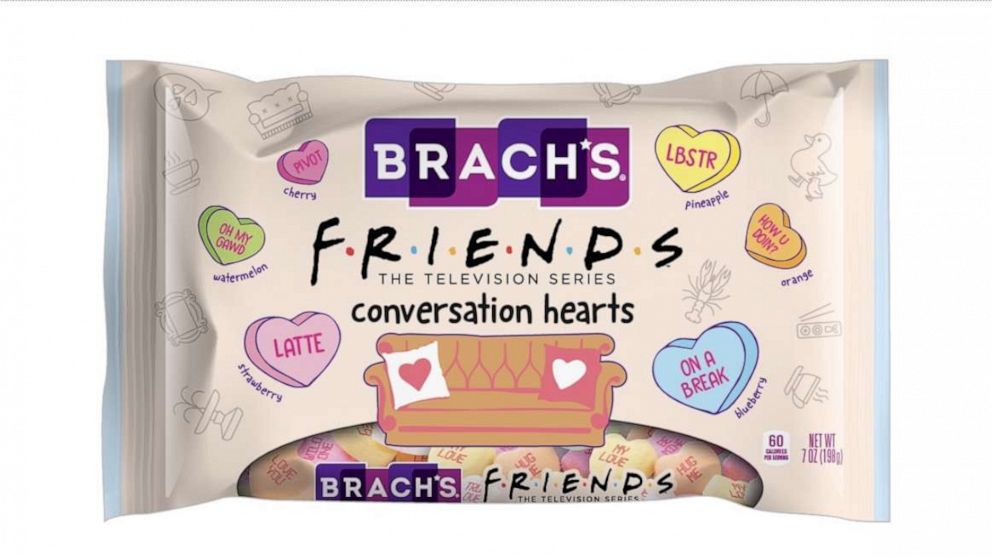 A few of familiar lines include "UR MY LOBSTER," "MOO POINT," and "ON A BREAK."

An earlier version of this story was originally published on January 18, 2023.