A teen who earned four associate degrees is starting undergrad work next week -- all before being old enough to drive.

Jack Rico, 13, is verified as the youngest graduate in the history of Fullerton College in Fullerton, California, which was established in 1913.

Mother Ru Andrade told "Good Morning America" she realized Jack was academically advanced when he asked to visit the White House for his fourth birthday.

"He was dead serious so I said, 'That's a big trip. If you want to go you're going to have to learn all the presidents,'" said Andrade, of Whittier, California, just outside Los Angeles. "I was only kidding and he said, 'Mom, I have a confession. I already knew all the presidents, so I learned the vice presidents. Does that count?'" 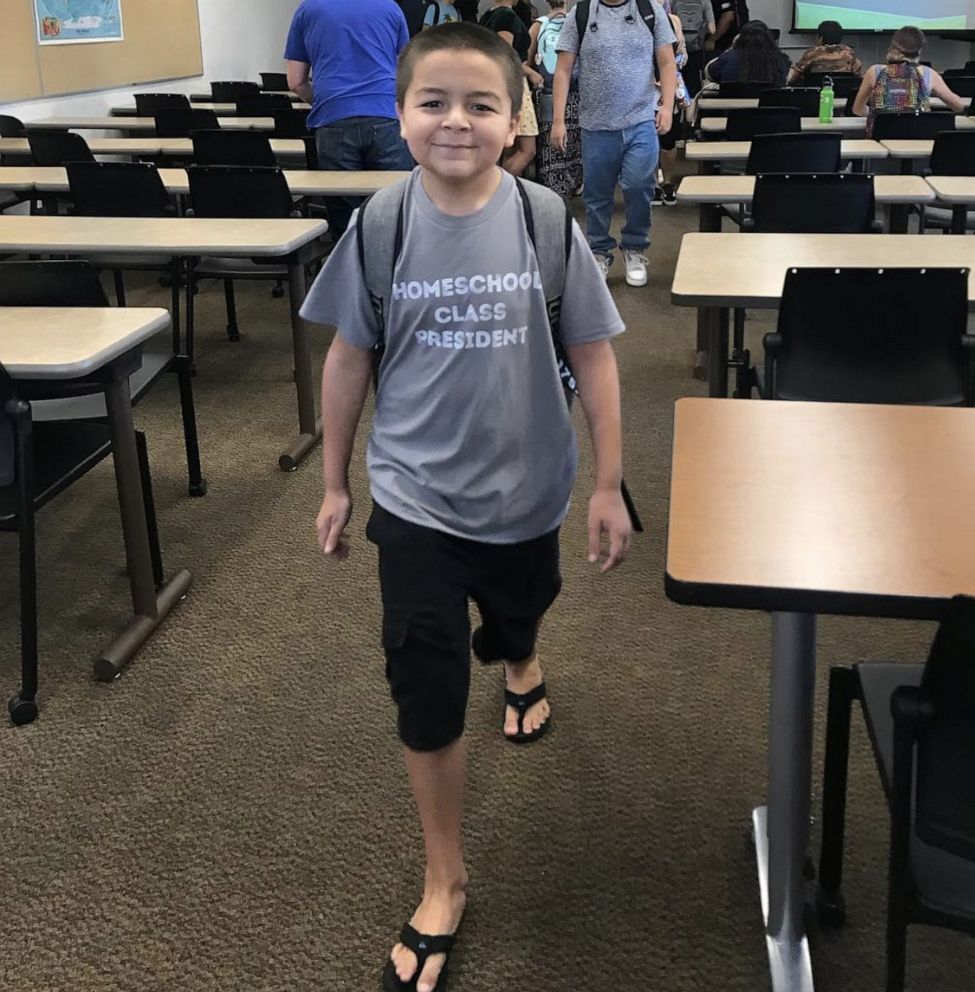 Ru Andrade
Jack Rico, 13, is verified as the youngest graduate in the 107-year history of Fullerton College in Fullerton, California, which was established was established in 1913. Jack will begin studying history at University of Nevada.

When Jack entered third grade he struggled with common core, so Andrade opted for homeschooling instead.

"He was thriving," Andrade said. "About 11 years old, there was nothing more I could teach him. He had pretty much blown through all the standards."

Andrade heard Fullerton College had a bridge program for students K-12 who could pass a placement test. Jack took the exam and was enrolled in classes a few days later.

At first his mother sat in the classroom with him, until he was comfortable being on his own. 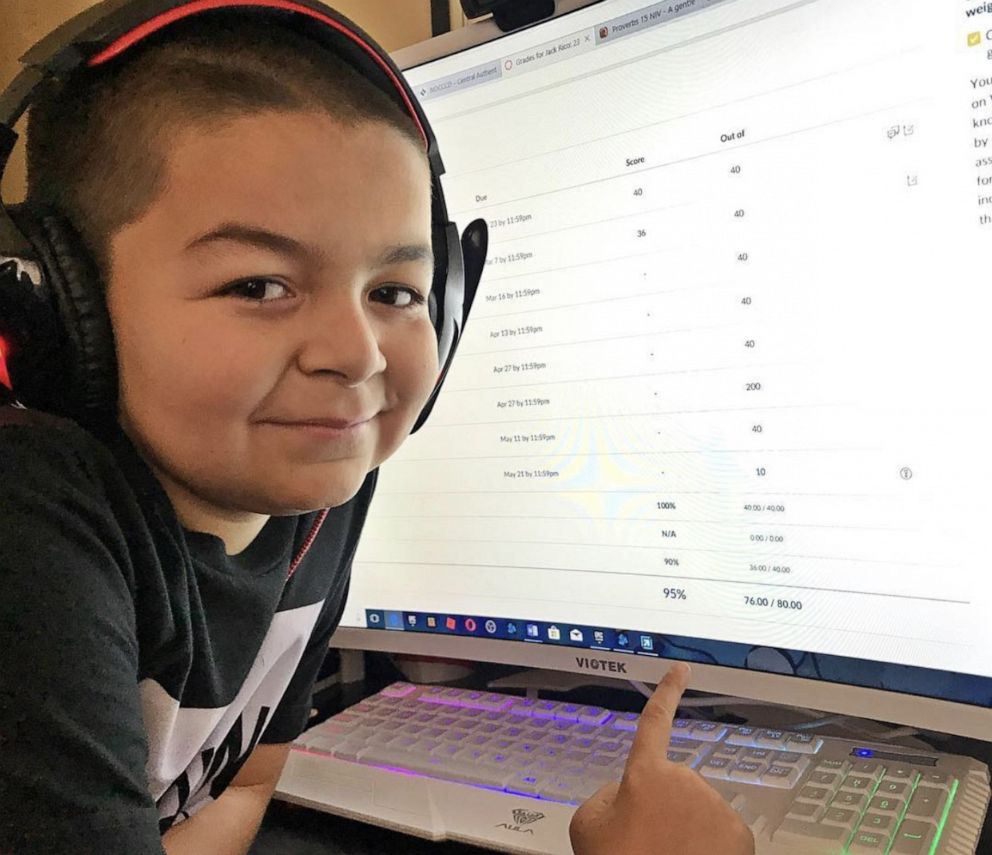 Ru Andrade
Jack Rico, 13, is verified as the youngest graduate in the 107-year history of Fullerton College in Fullerton, California, which was established was established in 1913. Jack will begin studying history at University of Nevada's undergraduate program.

When he's not studying, Jack is into video games, playing with his cousins, traveling and learning ancient history.

"He does work really hard, but what we're most proud of is his heart," Andrade said. "He's an amazing human. His sister has autism and he's been the best brother ever."

Fullerton President Greg Schulz said Jack was able to get a free education at the school as a "special admit student," which is a unique benefit in the California Community College system.

"I've known Jack for nearly two years, and I can attest to his strong work ethic and his off-the-charts intellect," Schulz told "GMA." "He's also funny and caring, and I'm so proud that Fullerton College has been a launchpad for him." 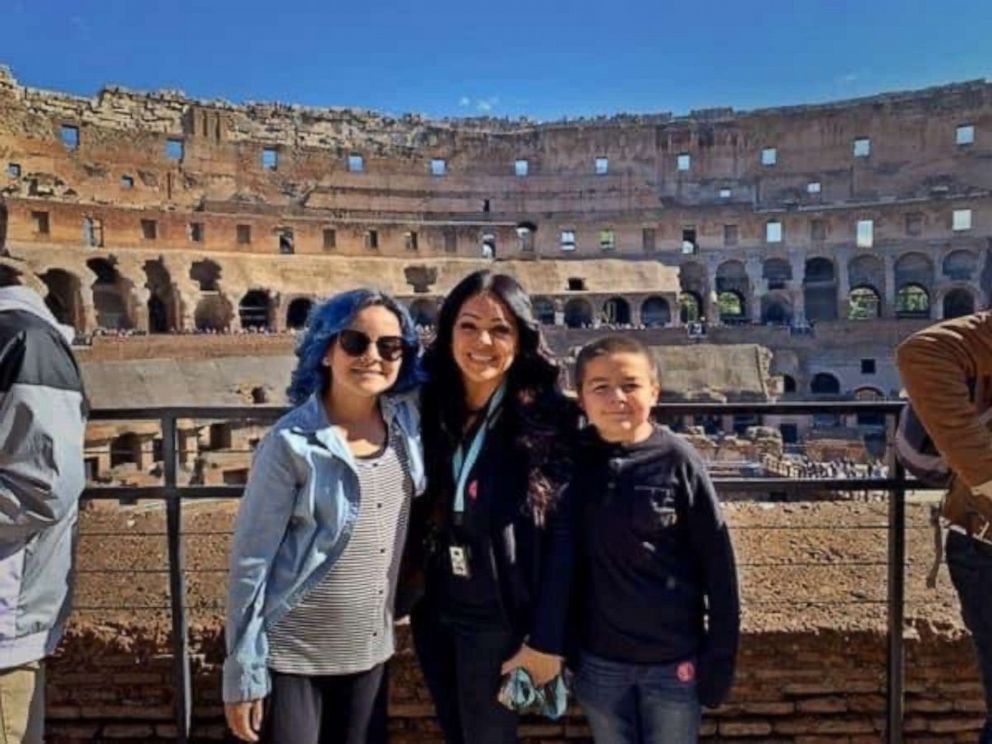 Ru Andrade
Jack Rico, 13, is verified as the youngest graduate in the 107-year history of Fullerton College in Fullerton, California, which was established was established in 1913. Seen in this undated photo, he stand with his mom, Ru Andrade and 15-year-old sister.

Schulz said that because Jack is the youngest among 21,000 students, he is pretty well known around campus.

"They treat me like any other student," Jack told "GMA." "They're really nice and I've made some friends along the way."

Starting next week, Jack will begin studying history at the University of Nevada, Las Vegas' undergraduate program. He will be making the four-hour commute there once a week with his mother. 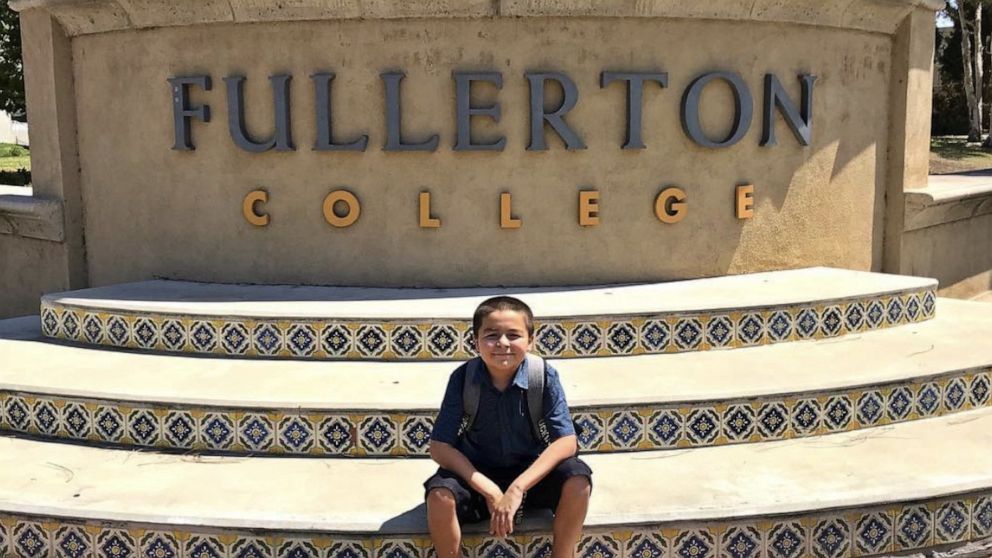 As of now, Jack is not quite sure what career he wants to pursue.

"I'm still 13 so I'm trying to figure out this life thing," he said. "I can't wait to find out what kind of classes I could take and how UNLV will be."

As for advice to rising students, Jack's message is to "work on time management skills." 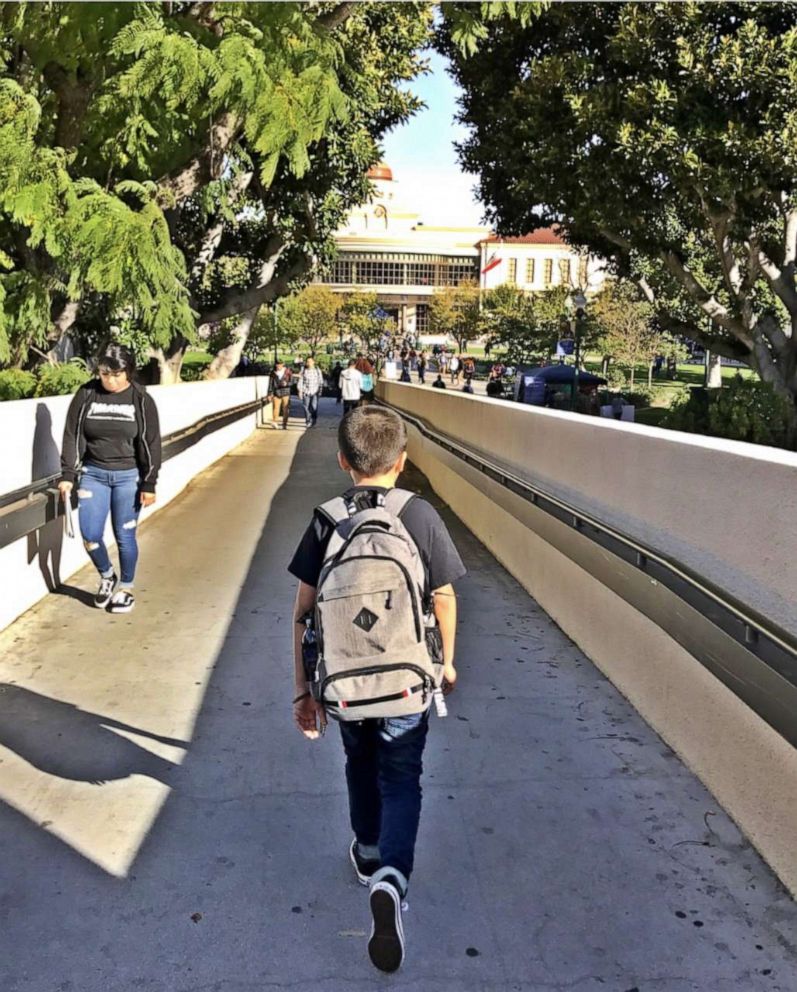 "And make sure you follow the teacher's instructions," he added.

Fullerton's 105th commencement celebration has been postponed due to COVID-19.

Jack's family plans on holding a curbside graduation celebration instead.