A woman in Pennsylvania has been selling Girl Scout Cookies each and every year since the Great Depression when Herbert Hoover, the 31st president of the United States, was in office and, at 98-years-old, she shows absolutely no signs of stopping anytime soon.

Ronnie Backenstoe of Wernersville, Pennsylvania, was born in 1922 and her mother allowed her to join the Girl Scouts when she was just 10 years old in 1932.

She has been selling Girl Scout Cookies each and every year ever since. 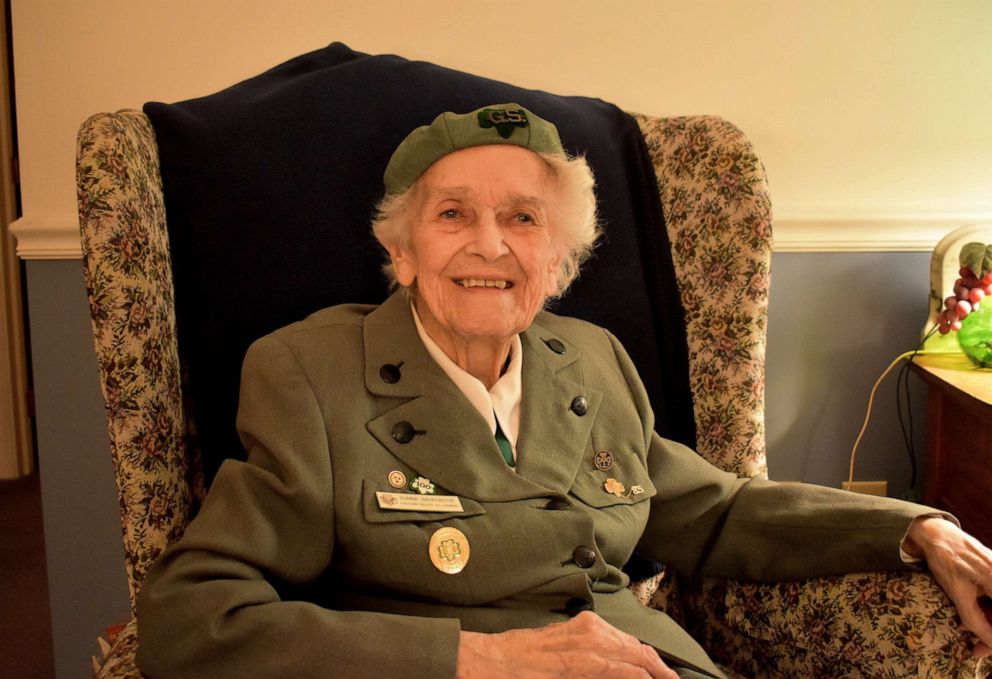 Courtesy Phoebe Ministries
Veronica "Ronnie" Backenstoe, 98, has been a member of the Girl Scouts since 1932.
Editor's Picks
MORE: This couple met on a plane and now flies on lifesaving missions together

"You know many people say, 'Oh there's not many [cookies] in the box for that much money.' Well, that's not the purpose. The purpose is to teach the girls a little salesmanship for one thing. They learn to balance their budgets. They learn to be courteous when they go to the doors and introduce themselves. It’s all that little detail," Backenstoe shared with "Good Morning America." "That’s the purpose of Girl Scouting." 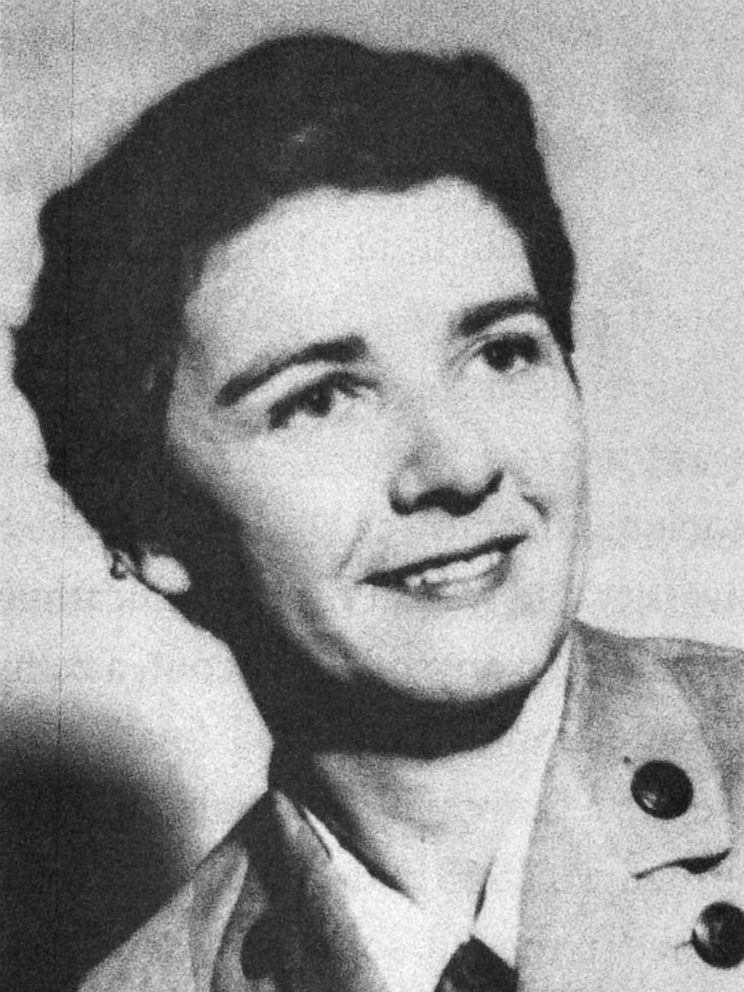 Courtesy Veronica Backenstoe
Ronnie Backenstoe as the Field Director for the Girl Scouts, circa 1957.

Backenstoe is actually still part of a troop and her fellow scouts even joined her recently at Phoebe Berks, her retirement community in Pennsylvania, for a cookie sale. 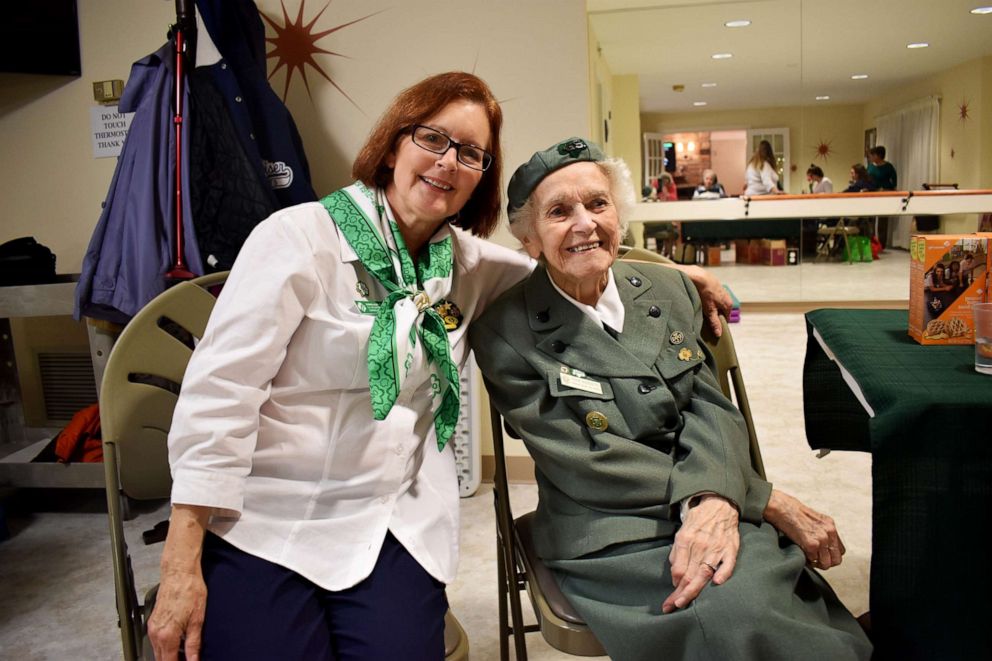 "I think that [Girl Scouting] was just part of living and that’s what really Girl Scouting is. It teaches you how to live,” Backenstoe told ABC News’ Philadelphia station WPVI.

"Girl Scouting teaches you how to live," said Backenstoe. "It guides you. They teach you what is right and what is wrong."

When Ronnie first started selling Girl Scout Cookies in 1932, the same year Al Capone was convicted for income tax evasion and Amelia Earhart became the first woman to make a solo air crossing over the Atlantic Ocean, there were only three kinds of cookies available and each box only cost 15 cents. 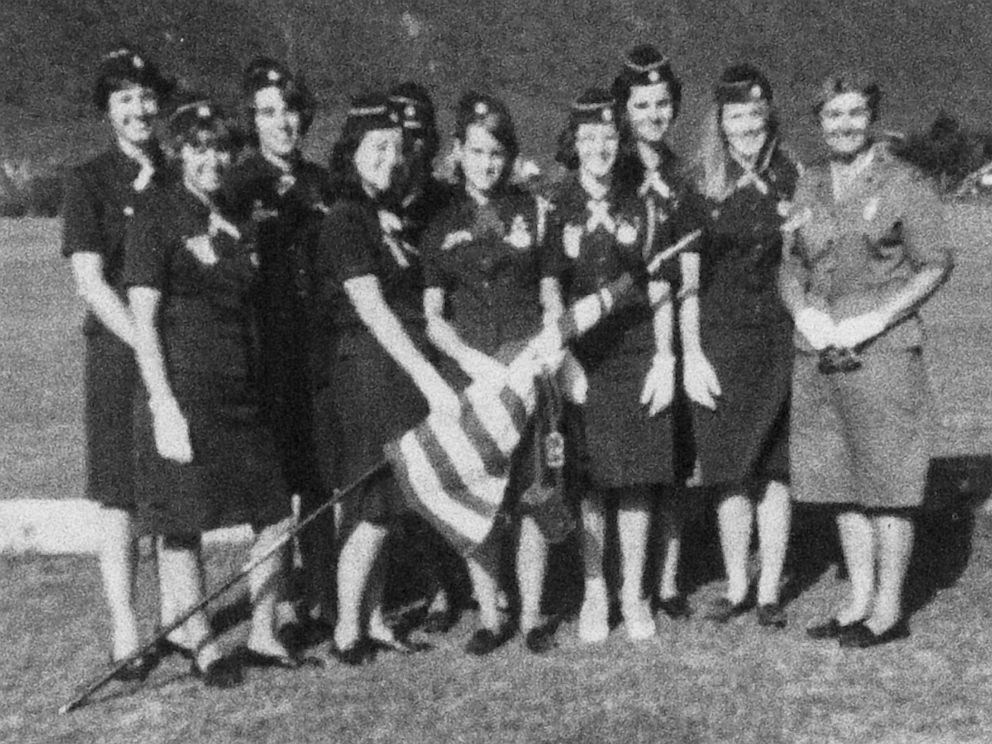 "The little girls who I tell that to today, they giggle and laugh because [selling cookies for 15 cents] sounds so impossible, but it was the Depression," Backenstoe told "GMA." "Therefore, everything was cheaper, of course, and it's hard for this generation to understand that, you know." 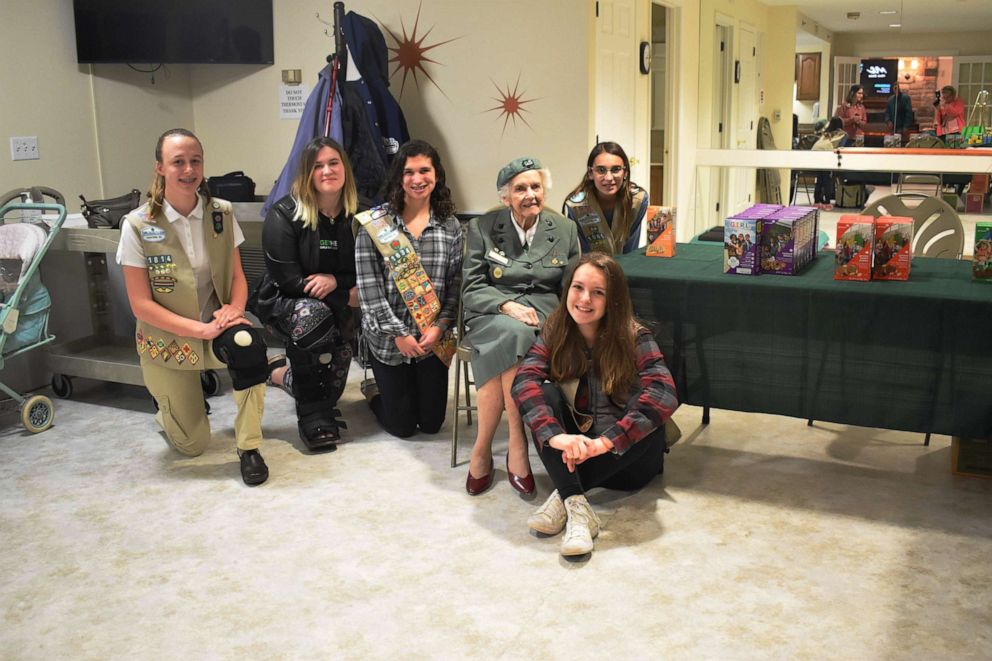 For those wondering what Girl Scout Cookie is Ronnie’s favorite, it’s peanut butter.