American Girl's 2022 Girl of the Year doll is Corinne Tan.

The new doll, which debuted Thursday on "Good Morning America," loves hitting the slopes, being a big sister to Gwynn and training her new puppy Flurry to be a search and rescue dog. 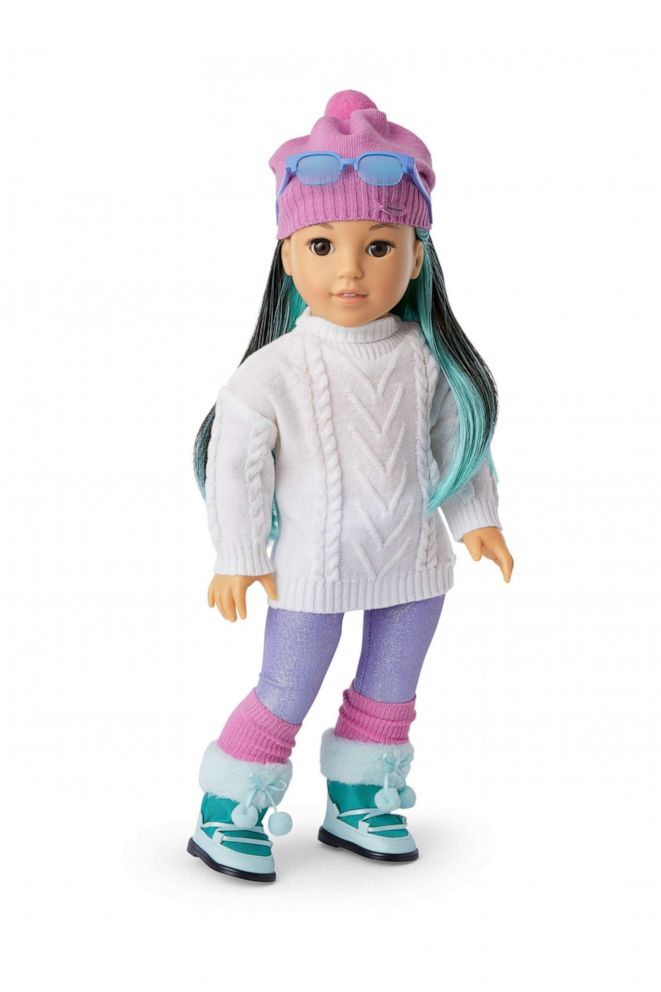 In her story, written by award-winning author Wendy Wan-Long Shang, Corinne is a Chinese American girl living in Aspen, Colorado, with her blended family. Through her stories -- which are filled with fun, outdoor adventures -- readers will learn about how Corinne gains courage to speak up when faced with xenophobic comments and how she advocates for positive change. 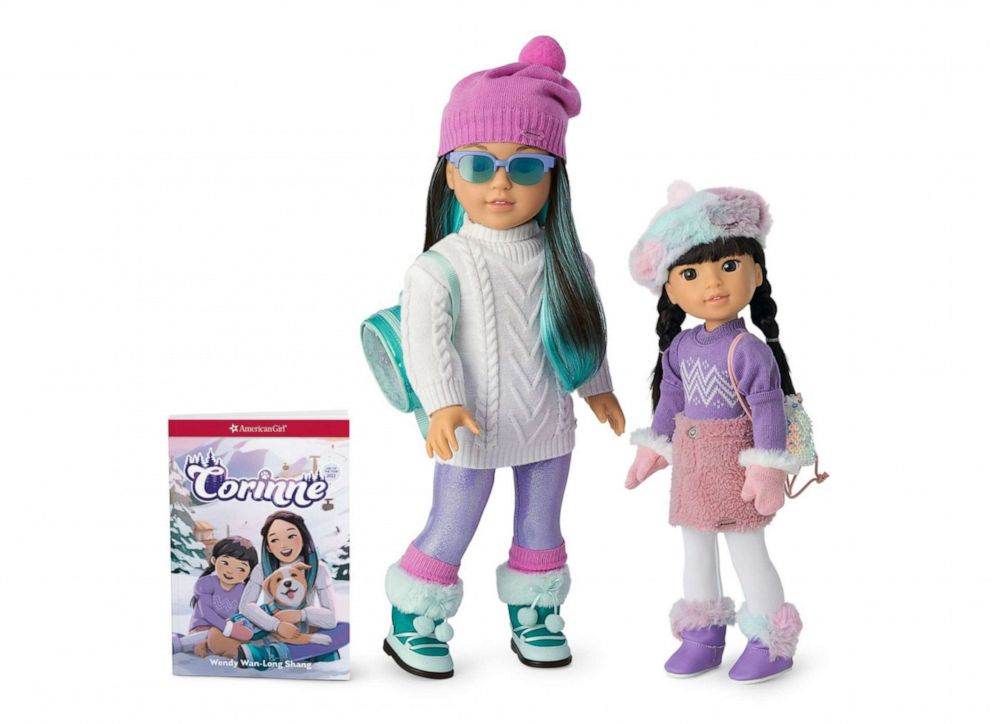 To further tell Corinne's story in an authentic and accurate way, American Girl partnered with a team of advisers that include Jennifer Ho, a professor of ethnic studies at the University of Colorado, Boulder and president of the Association of American Studies, and William Wei, a Colorado state historian and professor of modern Chinese history at the University of Colorado, to weigh in on Corinne's experiences and stories.

American Girl is also partnering with AAPI Youth Rising, a student-led nonprofit that's bringing awareness to the rise in xenophobia against Asians in America and calling for positive change through education. American Girl is supporting AYR's ONE/180 pledge by donating $25,000 to the nonprofit to ask schools and teachers across the country to include at least one classroom lesson about Asian American and Pacific Islander history and culture during the school year. 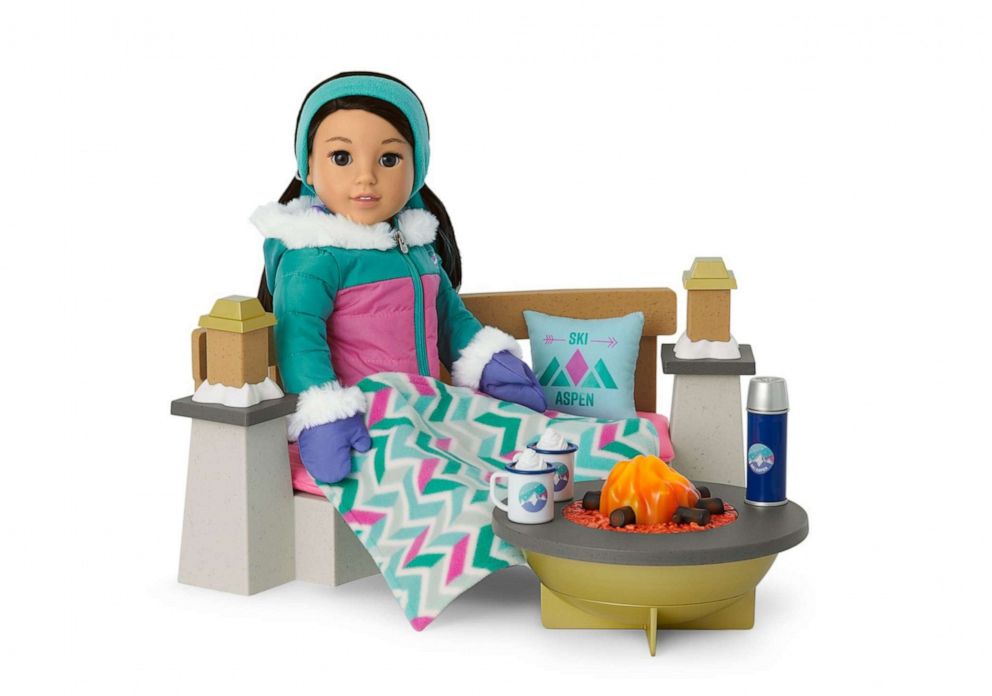 "We created Corinne to be a positive role model our fans can look up to and learn from as we all work toward a world where everyone is treated fairly and with respect," said Jamie Cygielman, general manager of American Girl.

The Corinne collection is available today at americangirl.com and at all American Girl retail stores Jan. 1.