Kathy Sullivan soared to new heights when she became the first American woman to walk in space in 1984. On Monday, she broke a new record -- by diving deep -- becoming the first woman in the world to reach the lowest point on Earth.

Sullivan successfully reached the bottom of the Challenger Deep, a 36,000 foot dive in the western Pacific Ocean’s Mariana Trench located about 200 miles southwest of Guam. 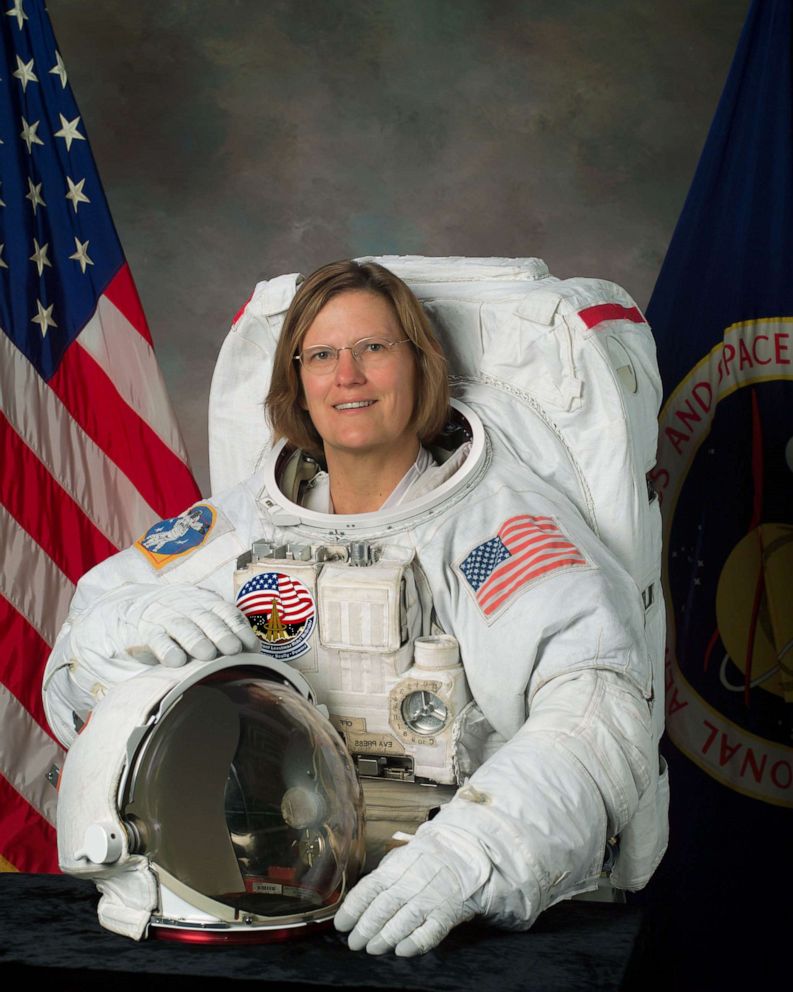 According to a statement released by EYOS Expeditions, a firm coordinating the mission’s logistics, Sullivan is “the first human to have been in space and at full ocean depth.”

In a blog post, Sullivan announced her historic feat with one word: “Success!”

The mission’s objective was to compare notes and vehicle experiences between the International Space Station and the submersive "Limiting Factor" that took Sullivan and her team into the Challenger Deep, according to the statement.

What a way to kick off #WorldOceansDay Dr. Kathy Sullivan becomes 1st woman to Challenger Deep & then connects to the @Space_Station Private companies leading the way in next generation of exploration @SpaceX @tritonsubs @CaladanOceanic https://t.co/U4NMc8iLa1
Photo:E. Alvarez pic.twitter.com/7nhqtUBKoY

EYOS Expeditions expedition leader Rob McCallum said, “It was amazing to set up a conversation between two 'spacecraft'; one operating as a platform for research in outer space, the other an exploration vehicle for ‘inner space’. Two groups of humans using cutting edge technology to explore the outer edges of our world. It highlighted the vast span of human endeavour while at the same time linking us close together as fellow explorers.”

Much like the recent launch of SpaceX’s Crew Dragon, the deep-diving submersible, "Limiting Factor," is a privately funded exploration vehicle and comes with excitement about the potential of private companies contributing to the technological advancement of space flight, said the statement.

Sullivan, a veteran of three space shuttle flights, said it was “a once in a lifetime day.”

“As a hybrid oceanographer and astronaut this was an extraordinary day, a once in a lifetime day, seeing the moonscape of the Challenger Deep and then comparing notes with my colleagues on the ISS about our remarkable reusable inner-space outer-spacecraft,” wrote Sullivan in the statement.

Sullivan is only the eighth person to reach the bottom of the Challenger Deep, including “Titanic” director James Cameron.