A new app that uses innovative, facial recognition is now being used to reunite people with their missing pets.

Pet owners can upload a photo of their missing dog or cat and click "lost" on the free app. After typing in some basic information, the app, known as "Finding Rover," will scan a database of more than a million rescued or found animals that could be a match.

Kevin Villicana said he found his dog Sargent thanks to the app. 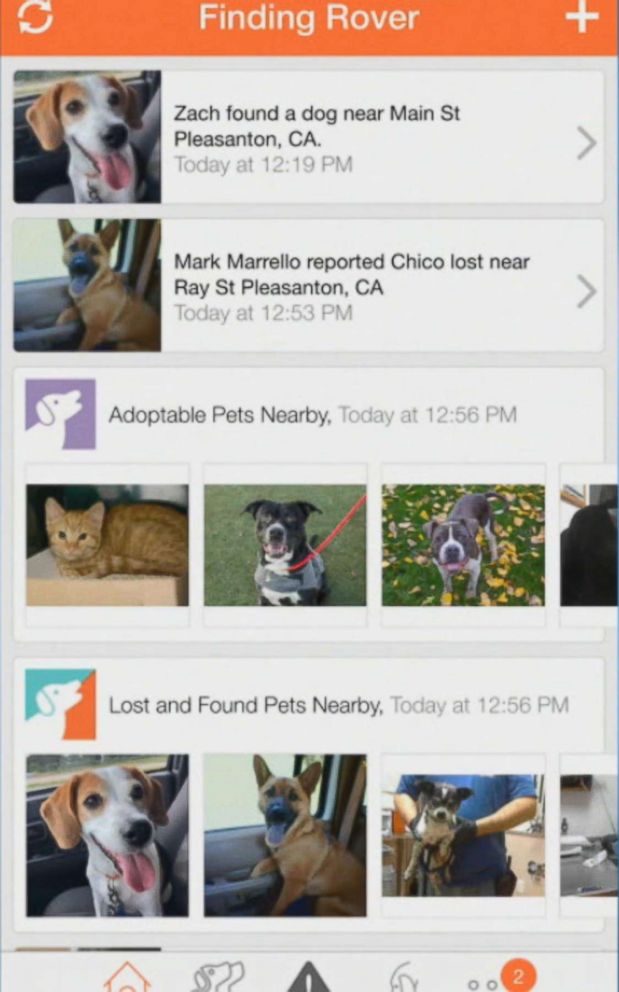 Finding Rover
Through the app Finding Rover, pet owners upload a photo of their missing dog or cat and click "lost."

"I was excited," Villicana told "GMA." "I ran into my parents' door and told them, 'I found sergeant.'"

Finding Rover has an accuracy rate of 98 percent, according to the app's founder, John Polimeno. The app's database scans for fur color and texture, snout length and space between the eyes, among other traits.

"Through the Finding Rover app, we've reunited over 15,000 pets with their owners," said Polimeno. 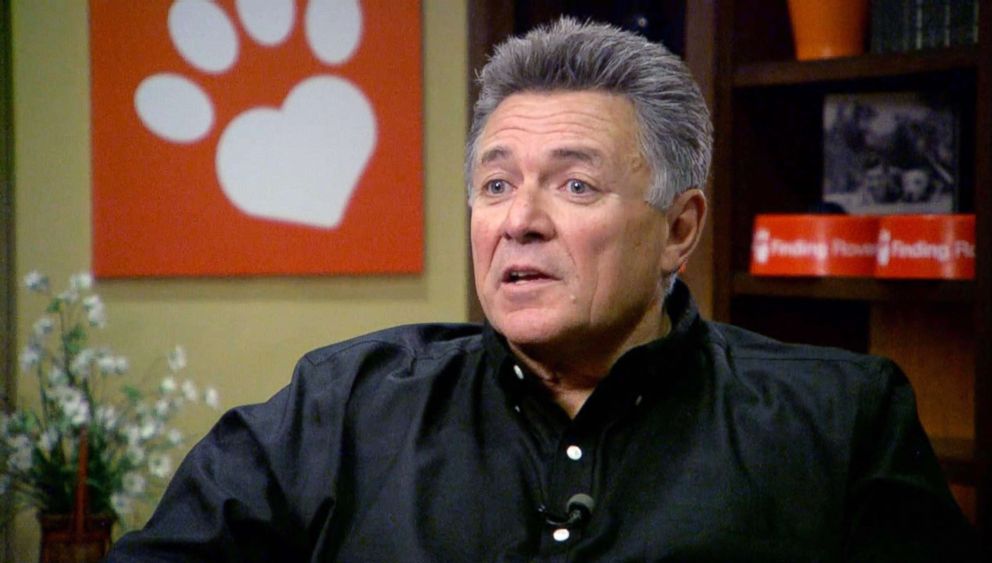 Facial recognition technology is helping reunite pets and owners as an estimated 10 million pets are lost in the U.S. @LaraSpencer has the story. pic.twitter.com/53teU6BImb

"GMA" entered a dog named Lucy into the app's database and marked her as lost. After a quick scan, Lucy's exact photo popped up in seconds.

Debra Rahl, a director of special projects at Baltimore Animal Rescue and Care Shelter in Maryland, said the app has been a saving grace.

"We struggle with the lost and found here until we've started to use this tool," Rahl told "GMA." 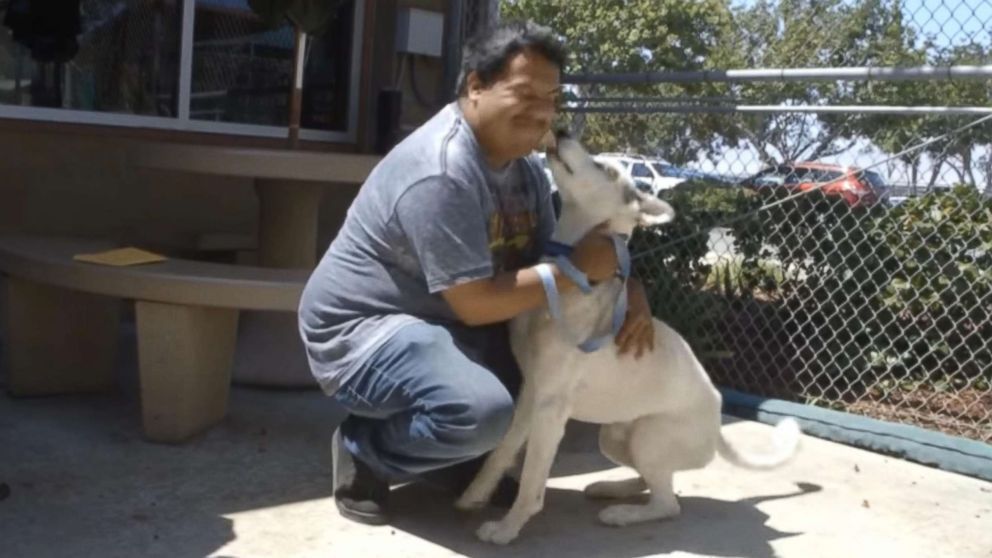 ABC News
Kevin Villicana and his dog Sargent are back together after being separated, thanks to the facial recognition app, Finding Rover.

So far, the service had partnered with nearly 600 shelters in the U.S., Canada and Australia.

"It gives everybody the opportunity to save a lost pet by just taking a photo of it," said Polimeno. "You don't need to own one to save one."

The app is not meant for being a replacement for microchipping your pet. But it's an added layer of protection should they go missing.