By Elisa Tang, Chris Cirillo
Share —
Sign up for our newsletters to get GMA delivered to your inbox every morning!

After 40 years of medical practice and welcoming 8,000 babies he delivered to the world with a song, this doctor was honored with a special day named after him.

This year, the city of Pittsburgh declared May 16 "Jaja Day" after Dr. Carey Andrew-Jaja, who became known as "The Singing Doctor" at the University of Pittsburgh Medical Center Magee-Womens Hospital, for his beloved tradition of singing to each of the babies he delivered.

"There's a joy when people perform this way to honor the baby, the parents," Andrew-Jaja told "GMA" of the honor. "And I'm happy that the city recognized that." 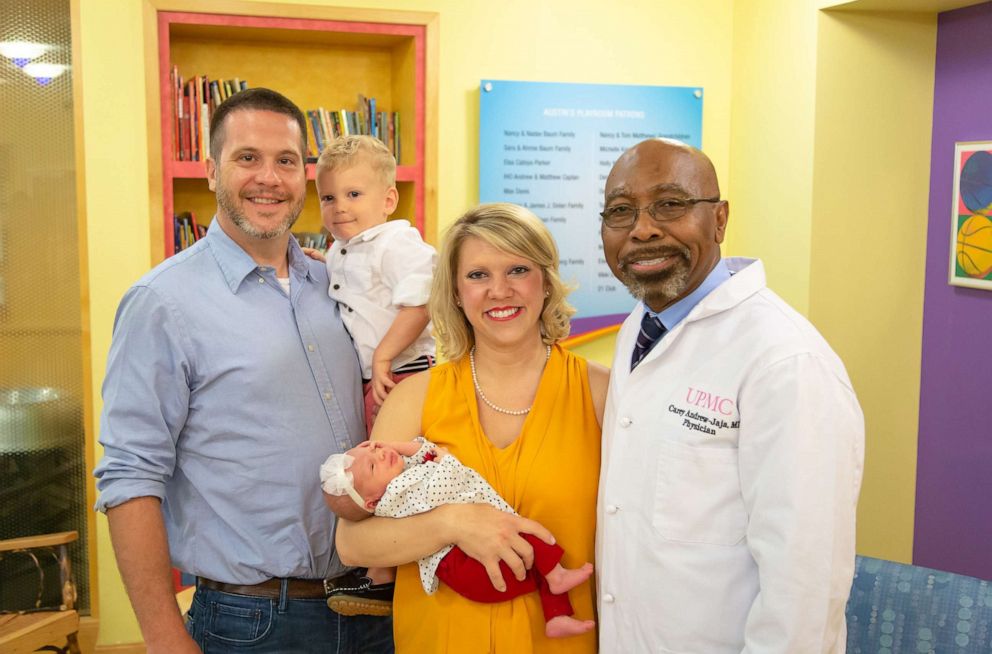 Through the years, countless families and patients have shared videos of the doctor singing to their babies to soothe them. Andrew-Jaja's song list ranges from the traditional "Happy Birthday” to classics like Louis Armstrong's "What a Wonderful World."

(MORE: How one couple's years-long battle against leukemia led to happily ever after)

"Childbirth is very stressful for the patient and their family," Andrew-Jaja said. "Therefore, we as caregivers must strive to provide excellent care in an excellent setting with a smile on our face and a song in our heart.” 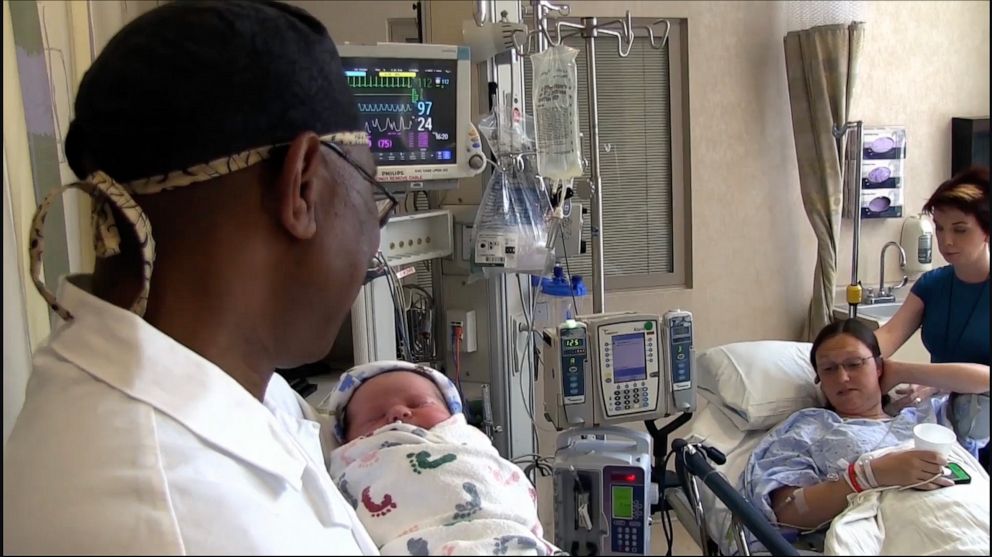 Andrew-Jaja retired from delivering babies two years ago, but came out of singing retirement to serenade a patient's newborn baby after her June 16 delivery.

"It's such a special thing to have your child celebrated, because obviously it's the biggest day in your life to you," new mom Lindsay Grimes told "GMA."

Lindsay Grimes was one of the doctor's very last patients to have a baby.

Andrew-Jaja sang "What a Wonderful World" to Grimes' daughter Luella.

"He has the most beautiful voice and of course, he includes their name and ends the song with 'Welcome to our beautiful world, Luella,' which brought me to tears, because it is such a beautiful world," Grimes added.

The hospital called Andrew-Jaja a "larger-than-life" personality who had a positive influence on both the hospital staff and patients.

"There are still patients that refer to their child as a 'Jaja baby,' so that speaks for itself," Richard Beigi MD, President of UPMC Magee-Womens Hospital told "GMA."

Now, the good doctor said he looks forward to writing his own music, traveling, and spending quality time with his family.

"There is a grandchild waiting for me to play with me, to play my beard," he said.