Last year, Thanksgiving and Black Friday looked a little different due to the COVID-19 pandemic. While holiday shopping has increasingly shifted to online in recent years, the pandemic led to an e-commerce boom.

But this year, many retailers will also focus on in-person shoppers, as in seasons past. This holiday season, industry watchers say consumers may opt to shop in stores because of shortages and supply chain issues, and reports of slower mail service.

While you can still get a lot of deals online, if you are ready to hit the stores, you'll want to know what's open on Thanksgiving Day and what time you can score in-person savings on Black Friday. 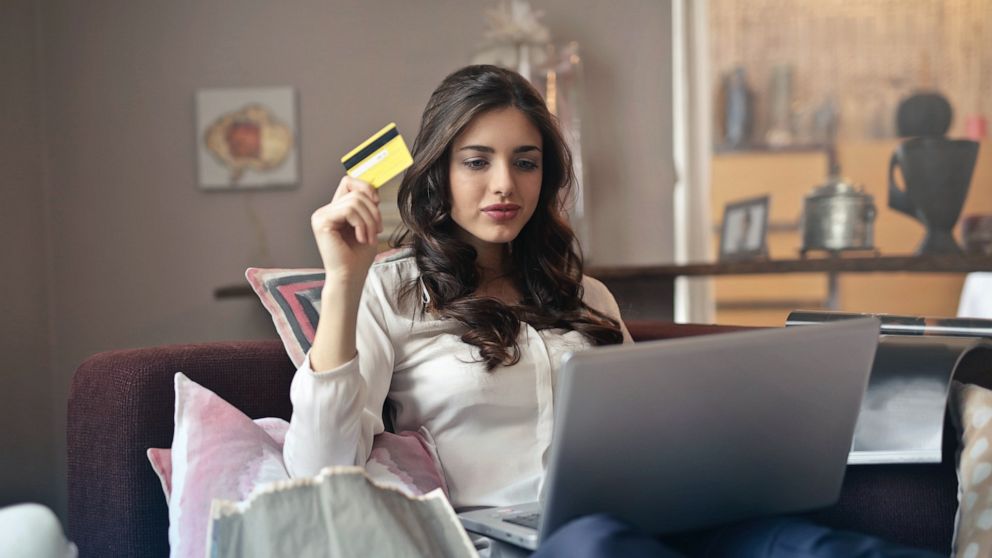 Of course, there are plenty of earlier opportunities to get big savings, such as Amazon's already-released Black Friday-worthy deals, but if you're ready to shop 'til you drop, we'll help you stay on top of what's happening this holiday season with this list of major retailers, and their plans for closures and sales.

Just like last year, one of the country's largest retailers plans to close on Thanksgiving Day. It's the second time in Walmart's history it's closed on Thanksgiving.

Stores will operate with normal hours on Nov. 24 and the retail giant plans to roll out its online Black Friday Deals for Days in early November.

One of Walmart's top competitors, Target, also announced plans to close on Thanksgiving this year.

While shoppers won't be able to shop the aisles during the holiday, Target's Black Friday Now sales will be available through Black Friday.

While announcing that stores will be closed on Thanksgiving Day, the department store also revealed a sneak peek at Black Friday deals. Macy's says customers can get Black Friday savings from Nov. 23-27 both in-store and online.

The home and kitchen giant will close on Thanksgiving Day but reopen on Black Friday. Deals will become available online and in-stores earlier in November.

While customers can still enjoy deals online and via Best Buy's app, physical stores will be closed on Thanksgiving this year.

Beginning Nov. 26, shoppers can enjoy huge savings through a variety of sales events.

Kohl's announced plans to close for the second Thanksgiving Day in a row on June 17. It will reopen for Black Friday.

Retailers such as Costco, Sam's Club and BJ's have traditionally closed on Thanksgiving and resumed normal hours on Black Friday. This year is no exception as all three retailers plan to close on Thanksgiving 2021.

Some of the most popular retailers that will remain open include CVS, Walgreens, RadioShack, Big Lots and Bass Pro Shops.