It’s a book club worthy of a book itself. What started as a small get-together in the 1950s for six friends has grown into a multigenerational book club that’s survived six decades.

When 97-year-old Louise Wilde first started the Egg Heads Book Club in Long Beach, California, she thought that she and five friends would meet up once a month to debate the latest in literature. She never expected that almost 65 years later, come every second Saturday, the club would still be alive and well.

"I’ve always been a reader, and it just seemed like a good idea to get together and talk about books," Wilde told "Good Morning America."

Wilde moved to Long Beach in 1954, and said she started the club a year or two later. She and five female friends, all wives of husbands who taught at Cal State University, Long Beach, loved to read and wanted to get together regularly to catch up. And so the Egg Heads Book Club was born.

"It’s just a part of my life. … Everybody knows that on that Saturday -- I’m not available for anything else," Wilde joked.

The Egg Heads started with the original six faculty wives – the only people Wilde said she knew in Long Beach -- but the club added two more to make eight total members in the next couple years.

Wilde said the name does not come from the fact that the original members were all wives of academics, or "eggheads." She said the name draws inspiration from former presidential candidate Adlai Stevenson II, who ran unsuccessfully against Dwight D. Eisenhower in 1952 and in 1956 right after the book club started. His supporters were called "eggheads." 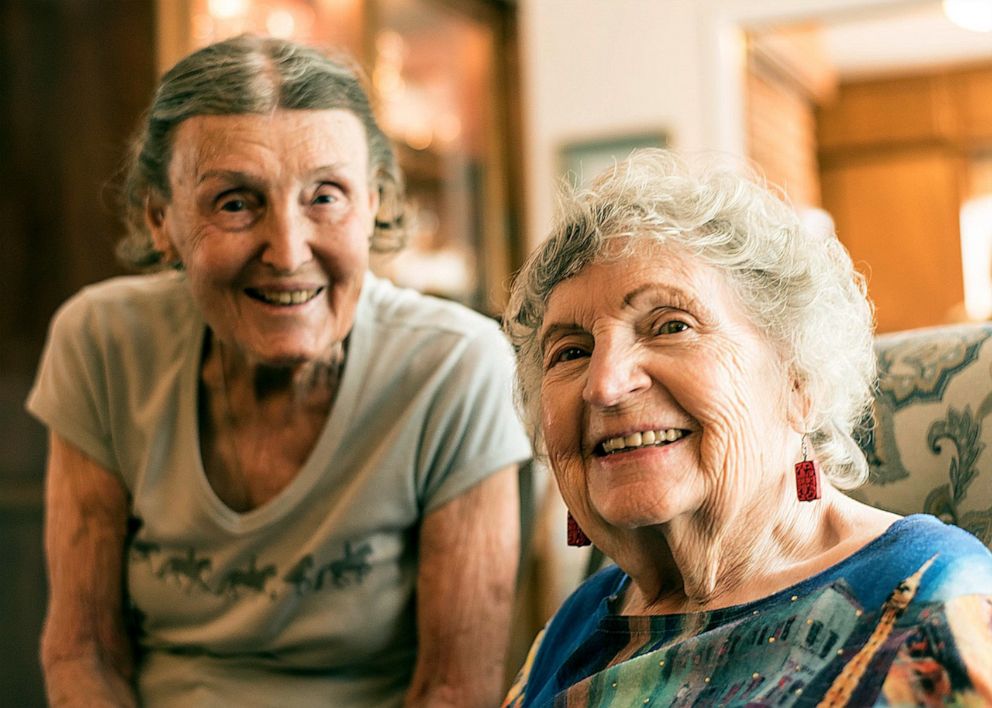 Louise Soe
Ninety-seven-year-old Louise Wilde, left, and Janice Wills were two of the original six members of the Egg Heads.

The rules of the book club were simple. Each month, a member would select any book of any genre -- even children’s books -- and the club would read it and discuss. To add to the appeal, refreshments and homemade baked goods were also offered at their meetings.

According to Wilde, no one has ever dropped out of the club by choice. Some members moved, or others have passed away. However, when some members died, their replacements would come from a fitting place.

"When the mother died, the daughter just kept on coming," Wilde said.

One of those daughters is Laurie Wills, an avid reader and former manager in circulation at the Long Beach Public Library. There are two daughters of original members currently in the group.

She’s one of the club’s recent additions. A couple years ago, Wills said she moved back to take care of her mother, original member Janice Wills. She added that her mother was a devoted member of the club, and Wills would take her to meetings long after her mother could read the books on her own.

"My mother enjoyed the sociability of the group. These were people she had many years of friendship with," Wills said. 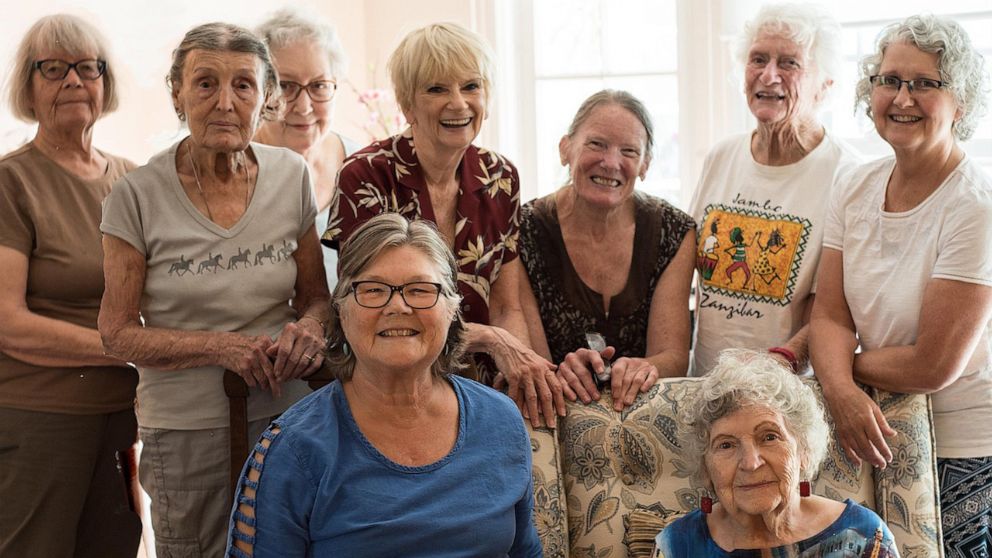 After her mother passed in 2018, Wills started going to the meetings alone in her honor.

"I was kind of holding on to my mother. … I saw how much joy it had given her," Wills said.

Wilde is adamant that the club now serves as a much-needed "permanent fixture" in her life, because she does feel "kind of peculiar" that most of her friends have "disappeared."

"You want to read books, and you want to talk about them. Why would I not stay in [the club]?" Wilde said.

Although she "couldn’t say" what her favorite book is out of the hundreds the club has read, she says one of her fondest memories is reading "The Handmaid’s Tale" when it first came out in 1985.

What is the secret to the club’s longevity?

"I guess we just had the right kind of people in it," Wilde said.