Breonna's Garden is an augmented reality app memorializing Breonna Taylor, the 26-year-old who died in her own apartment on March 13, 2020 when police unleashed a barrage of 32 shots.

A self-professed CEO and founder of a "cryptomedia" company who is known online as Lady Pheonix told ABC News that she created the app. The founder, who asked that her real name be withheld for privacy reasons, said she was inspired to help Ju'Niyah Palmer, Breonna Taylor's sister, through her greiving process.

MORE: A year after her death, protesters take to the streets to demand justice for Breonna Taylor

The app has a 3D rendering of Taylor in a garden surrounded by tulips -- the late medical worker's favorite flower, according to Palmer. It features a montage of Taylor's life. The app's users can also share voice memos that turn into crystal flowers which play their messages.

Lady Pheonix says that the app's users are sharing their own stories of grief and loss. 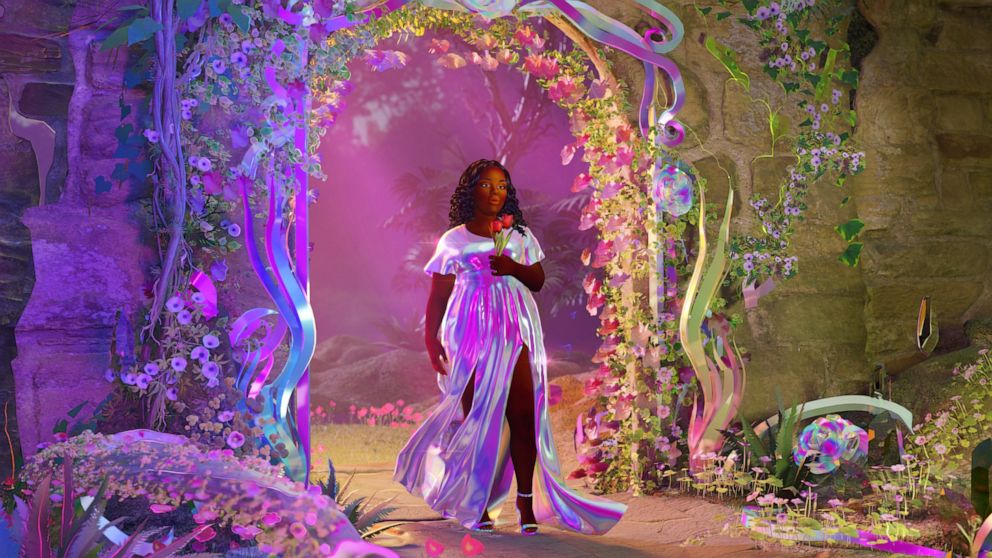 "At first I was a little standoffish," Palmer told ABC News about being approached with the idea for the app. She said that she was wary of a stranger messaging her "out of the blue" on an Instagram live. But her mom convinced her to hear out Lady Pheonix's idea, she said.

"I actually fell very in love with it," said Palmer of the augmented reality project.

MORE: Timeline: Inside the investigation of Breonna Taylor's killing and its aftermath

“The greatest kind of healing and well-being happen in nature," Lady Pheonix told ABC News about using the setting of a garden in the app. The tulips in the app also have a special significance: Palmer said her sister wanted a house and a garden to plant tulips everywhere.

Lady Pheonix said that tulips are also a way to contrast beauty with what she called the "tragedy" of Taylor's story. "The tulip was held in beauty, and Breonna's story ... is held in tragedy. For me, I wanted to invert that and focus on the beauty," she said. 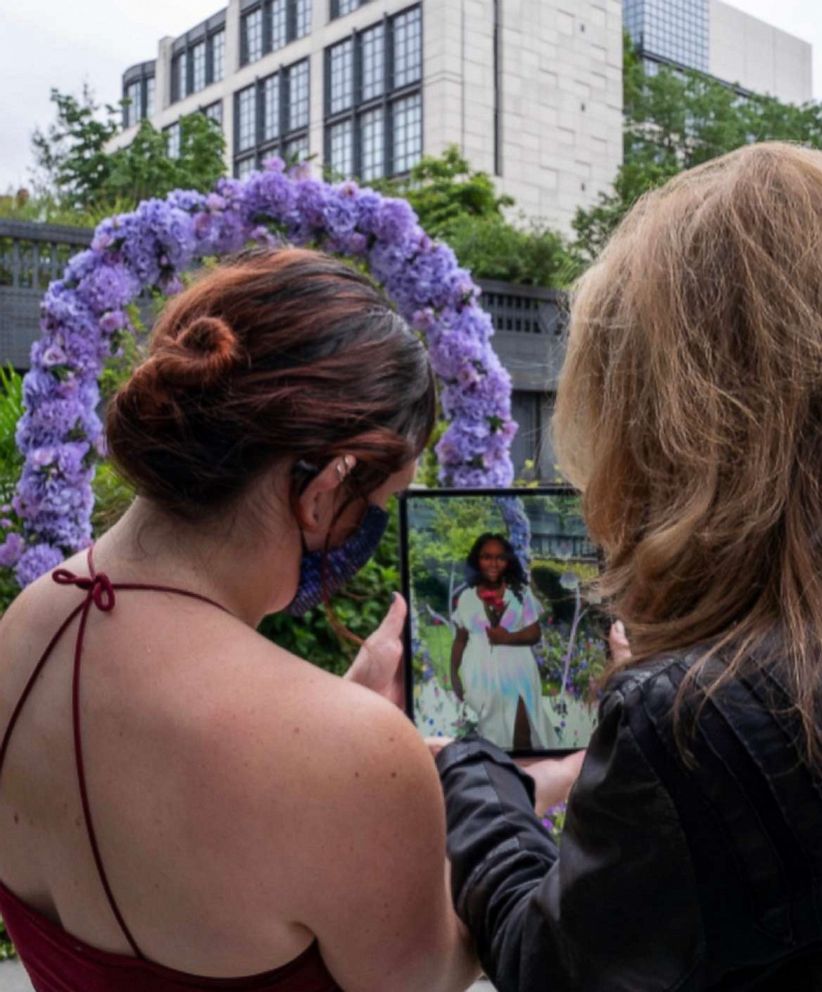 Breonna's Garden
People use the Breonna's app to overlay her virtual memorial with her physical memorial in the Miami garden.

Palmer said that she struggled with PTSD after her sister’s shooting, and while she got help from a therapist and medication,she said the app helps her feel like she could still talk with her sister. 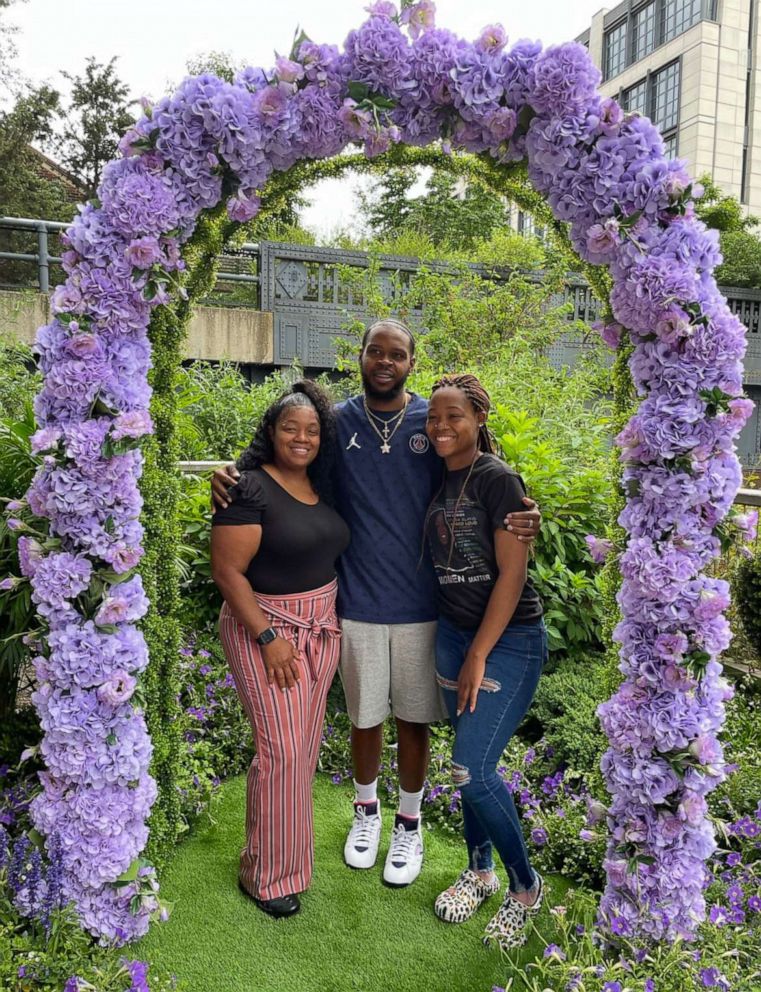 Breonna's Garden
Breonna Taylor's sister, Ju'Niyah Palmer, Kenneth Walker and Tamika Palmer stand in mourning in a garden honoring Breonna Taylor and anyone else who needs to grieve.

Palmer said that she hopes the garden app reaches more people in the coming years.

Lady Pheonix said that she hopes every hospital and every major city will have a physical garden to accompany the Breonna’s Garden app as places for quiet reflection and healing.