While it might not be the most conventional form of networking, some young professionals are turning to dating apps to boost their careers.

With almost 300 million people around the world using online dating sites, it might not be surprising that some connections lead to a professional relationship rather than a romantic one.

Phil Van Nostrand is a professional photographer who occasionally uses Tinder or Bumble to meet new woman, something that has led not only to dates, but also to jobs. 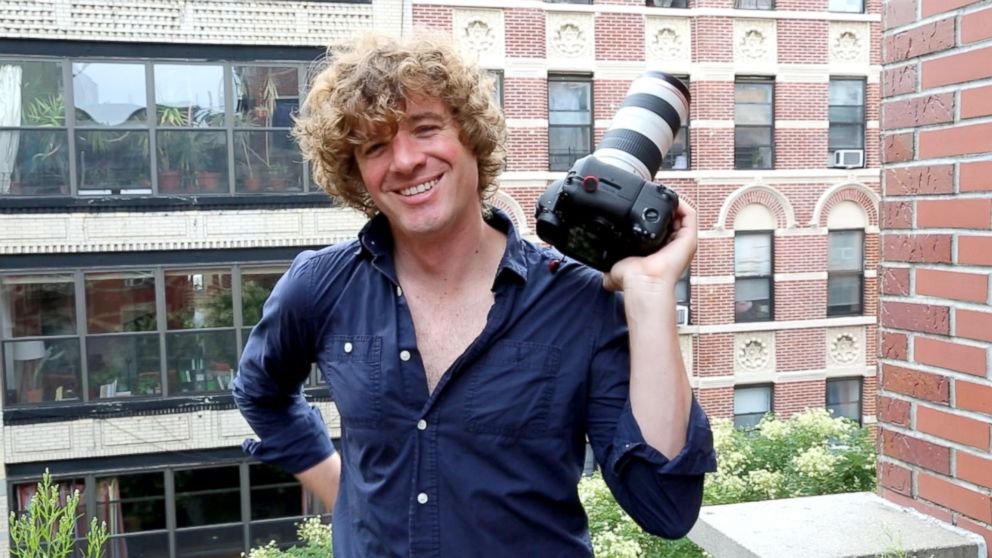 ABC News
Phil Van Nostrand is a professional photographer who occasionally uses Tinder or Bumble to meet dates and says sometimes this has led to new jobs.

"The first time I got a photography job from Tinder it felt really natural," Van Nostrand told ABC News.

It was his second date with a new girl when she asked to book him as a photographer.

"She said...'don't tell anybody how we met but let's see how it goes.' And then I did the job ...We went on a couple of more dates but the people that came on the shoot with us really liked what I did and hired me over and over and over again. So they became some of my best clients for the last three years in New York."

Van Nostrand estimates he’s nabbed about 10 different jobs through dating apps, whether from his actual date or a referral. One love interest recently recommended him to photograph a friend’s engagement party, which led to them booking him for their wedding - a gig that could pay up to $10,000. 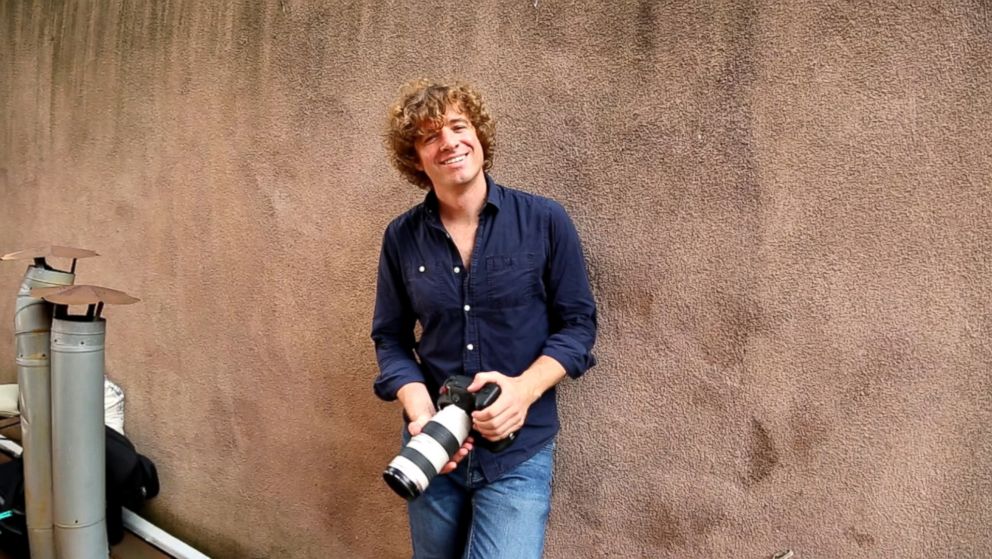 ABC News
Phil Van Nostrand is a professional photographer who occasionally uses Tinder or Bumble to meet dates and says sometimes this has led to new jobs.

"I'm not necessarily using dating apps as networking, but if it turns into that than I'm happy with that as well," Van Nostrand said.

It’s not just freelancers, Sam Weidt, now an Ad Solutions Specialist at Business Insider, scored his first marketing internship when he was surfing Tinder and swiped right to a company profile.

"At the time I was looking to transition into marketing and I knew the key was finding a way to get my foot in the door. I swiped right and crossed my fingers." Weidt told ABC News.

After exchanging some messages, the company set up a formal interview and Weidt got the internship. He has since moved on, but credits the experience for helping to launch his career. 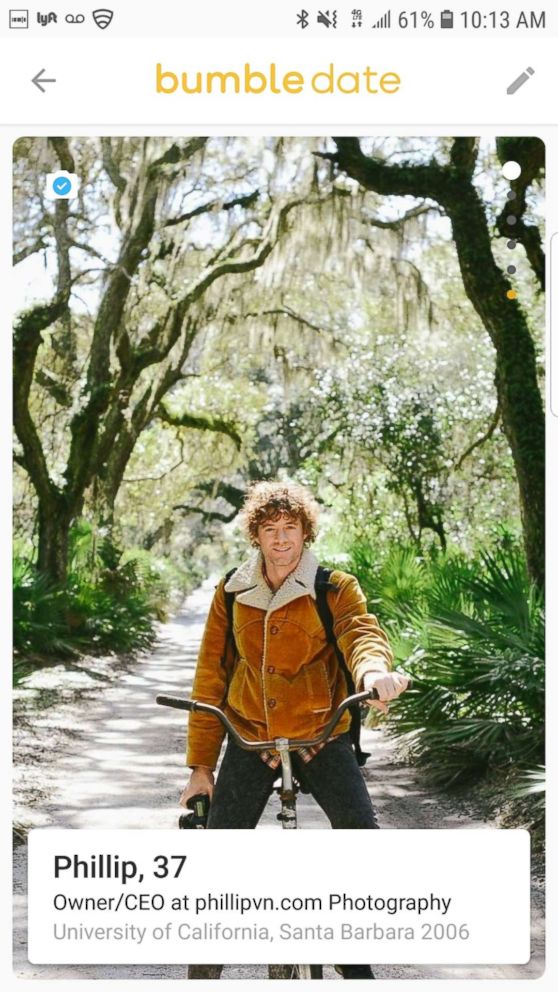 Dating apps are starting to capitalize on these additional ways their users can connect.

Bumble has created separate verticals including Bumble BFF and Bumble Bizz. The ladder attracting celebrities like Kris Jenner, who recently hired a new assistant using the service. While former Tinder executives have launched Ripple, a professional networking app that lets you swipe right or left on new business connections.

"I think that the less dating apps becomes stigmatized the more people will get on them, it’s still a growing industry. And so I mean just by nature of that... there will be more people who are reaching out and utilizing this for different opportunities." Megan Bruneau, M.A. a therapist and life coach told ABC News.

Bruneau says there are pros and cons to using dating apps for networking and recommends following certain guidelines:

Once you decide there isn’t a romantic connection but rather the potential for a professional relationship, being transparent about the intention is extremely important to avoid an uncomfortable situation.

To avoid any miscommunication, Bruneau emphasized the importance of being explicit about your expectations for the relationship.

"If there is an ulterior motive or if boundaries aren’t set, if there isn’t a lot of transparency around the professional relationship and if ultimately then boundaries aren’t respected, either or both parties stand to deal with at the very least an uncomfortable situation, at the most, reputational damage, being fired, or charges in some cases."

"We know in our guts more often than not when these are not good situations or when they are ultimately not coming from like a place of authenticity or integrity." Bruneau said.

If you are constantly having to reset boundaries, Bruneau said you should move on.

"If your gut tells you something’s off and it doesn’t feel right, then listen to that. It’s not worth it. There will be other opportunities out there to explore in which you can feel safer."