Are you ready for "Dating Sunday"?

This Sunday, Jan. 6, has been named "Dating Sunday," or the busiest dating day of the year on dating apps and sites due to the spike in people signing in that day to find love.

Match predicts there will be a 69 percent spike in new singles coming to the app that day looking for dates and that over 1.5 million messages will be sent.

No matter where you are on the dating spectrum, a new, casual or endless swiper, you want to make sure that you're doing all you can so that you're standing out from the rest, steering your own profile as far away as possible from that dreaded left swipe.

Not all profiles are created equally. Here are nine easy tips to make your dating profile stand out and shine to make this year your year of love.

(MORE: No more swiping right: 3 dating apps for the adventurous) 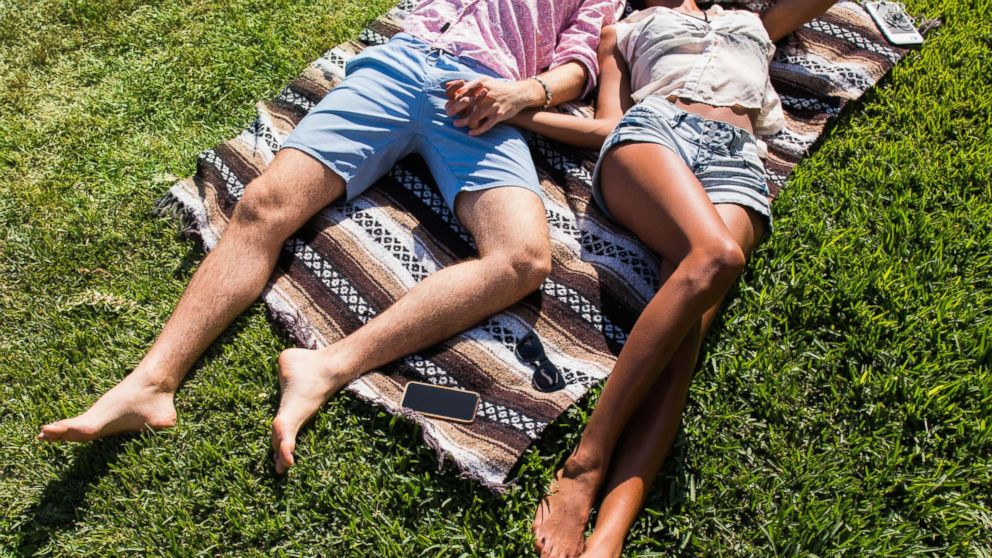 The first impression? It's everything. It's obvious but worth repeating that your profile photos should be clear and centered, vibrant and the epitome of you in one image. According to New York Times bestselling author and dating expert Matthew Hussey, you want to "make sure your first photo is a close-up." He adds that you should "include one full-body photo." If potential admirers aren't wowed by your first photo, they will never make it to the rest of your profile. Depending on some apps or devices, you may not even know you've been cropped out of a frame. Other times, you may not realize which photo is even being presented as your first in your profile. Seeing half of someone's face or cut-off body is a bummer -– you can do better. For selfies, don't forget the basics: good, crisp light from the front and get that high angle.

2. Max out photos in your profile

Show off as much of you as you are allowed. If a person really likes what they see, they hope the next photo will reveal more of your personality. Not all sites and apps have this sort of limit, but for those that do, post a variety of images of yourself and make sure each photo is very different from the others. Post where you've been and what you like to do; show that you can dress up and show you can dress down. Hussey's take here is to "use several photos of you in different situations" rather than a selection of selfies, to vary things up. Upload as many images as the app or site will allow.

No one cares about your friends. You're match-making -- your profile should be all about you. The endless switching back and forth through photos before and after a group photo trying to figure out who in the picture matches the profile, it's a senseless task no one should be subjected to. What's worse, you don't want to be the one that someone doesn't find the most attractive in a group photo. If you're wanting to signal to potential suitors what kind of company you surround yourself with, that really comes later -- your goal right now is to match and spark a conversation, and eventually an IRL meeting.

4. Write just enough about yourself

Your life story does not belong here. In truth, dating profiles should be an immediate snapshot of who you are and what you're doing with your life right now. Where you came from, literally speaking, like your hometown or state or country, can be included, but that's it. Your journey to how you became the awesome person that you are today belongs to conversation for later dates (hopefully). While you want to fill out as much as possible to let people know as much about you, don't write a novel. Be pithy, be witty and most of all, don't overthink it. Leave some room for the other to inquire and spark genuine interest with you. 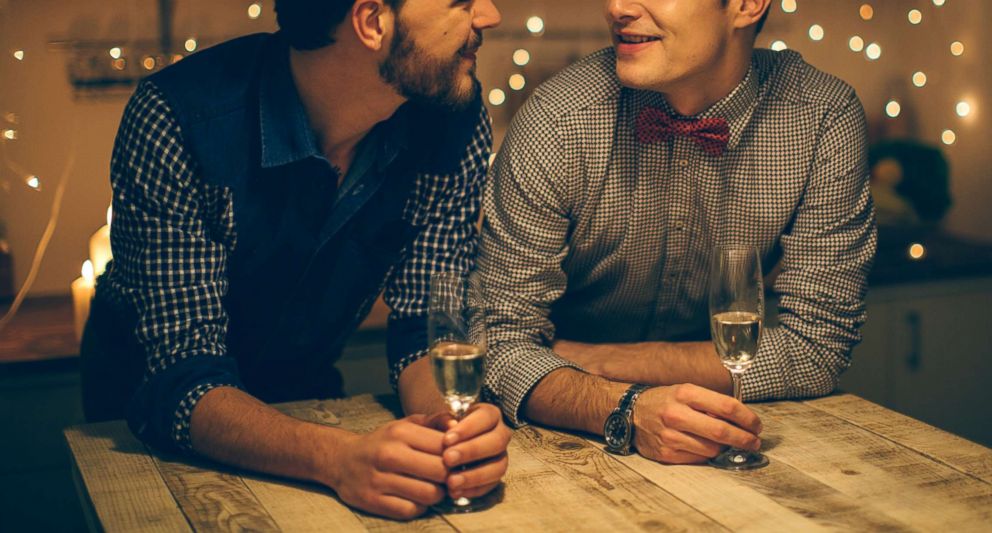 5. Be up-front
Is this a fling or are we a thing? Make up your mind going into it with what you are wanting out of dating online. And it's okay to say, you don't know what you're looking for; saying you're open for whatever comes your way is honest and up-front just the same. Whether you’re on looking for a hookup or a longer-term relationship, honesty on your part here will go a long way before someone catches feeling for no reason. One of the worst things ever is to match and have great conversation, only to find out you have two very conflicting priorities. Annoying. Don't waste your time matching for the wrong reasons. Being up-front also comes with a caveat, Hussey adds. You should remain optimistic and positive here: "If you’re going to say you want something serious, frame it in a positive way rather than a negative one. You don't want to come across as bitter or jaded."

6. When in doubt, just swipe right
If you find yourself on the fence of like versus dislike, always make the first move -- into the unknown. Hussey joins me in saying you should "be very open-minded in the first stage," reiterating that "too many people are way too judgmental, too quick about silly things and miss out on great guys because of it. You can always be selective later on after you match." Always leave room for possibility, rather than not. Where there's an ounce of interest, see it through. This may not revamp your immediate profile, but it may revamp who and how you match, leaving you more optimistic about your daily plight of the swipe. Have the courage to be bold and make the first move. You just never know.

7. Have a friend look over your profile
"Girl, you look busted in that photo." You need this honesty in your life. Good friends will never be more honest with you than judging how you present yourself to potential lovers. They are that safe space of second sets of opinions that may get your profile to really shine, while also bringing you back to reality if needed.

8. Try a paid app or site version
Don't take this as trying to buy love, but rather putting yourself out there. In most cases, a paid version means you are being presented to a wider pool of fish in the pond. In other instances, you're given the ability to like or message with an unlimited batch of matches. You can even undo that dreaded, "No, come back, I didn't mean to do that." Use a trial version and scope out the benefits of how paid versions between sites and apps can give you an extra boost from time to time. Treat yourself.

Final tip:
Don't put all your eggs in one basket, and try to always be optimistic. "Sounding angry or judgmental is always a turn-off," Hussey tells me. And he agrees with me when I say, at the end of the day, just. have. fun.

Editor's note: This piece was originally published on Aug. 1, 2018.