Catt Sadler admits it took a lot of courage for her to speak up about her decision to walk away from her TV job at E! News after she learned of a pay disparity between herself and her male co-host.

"It can be incredibly overwhelming, intimidating to have these sometimes awkward conversations," Sadler said. "But we don't have a choice anymore."

"It's disturbing and upsetting when you find out that you work so hard and are not compensated fairly, so that's why I'm sitting here," Sadler said. "I want to help other women and evoke lasting change that will at the end of the day make a difference."

The television journalist gathered with several female business leaders across fashion, tech and food fields, in partnership with Luna Bar in hopes of driving the conversation about pay equity forward.

"I've gotten messages from girls in school who are now working on their class papers. They're doing their class projects. They're making films for school and they want my advice and my thoughts and guidance on this issue which I love because everything I'm doing today is really to help shape the future generation and the landscape in the future," Sadler said.

"GMA" asked the group to share their top salary negotiation tips that women can apply to any career field. Here's what you need to know.

Negotiating is a must, but doing your homework beforehand is equally important, Sadler said.

"The worst advice in regards to negotiating is not doing it at all," she said. "A lot of women maybe don't know what the relative salary is for what they make. So, know your information."

Jodie Fox, the founder of Shoes of Prey, said you can even take it a step further by providing research: "Walk in with data to prove or support your desired outcomes. Don't go in empty-handed."

The firsts: Drive your negotiation 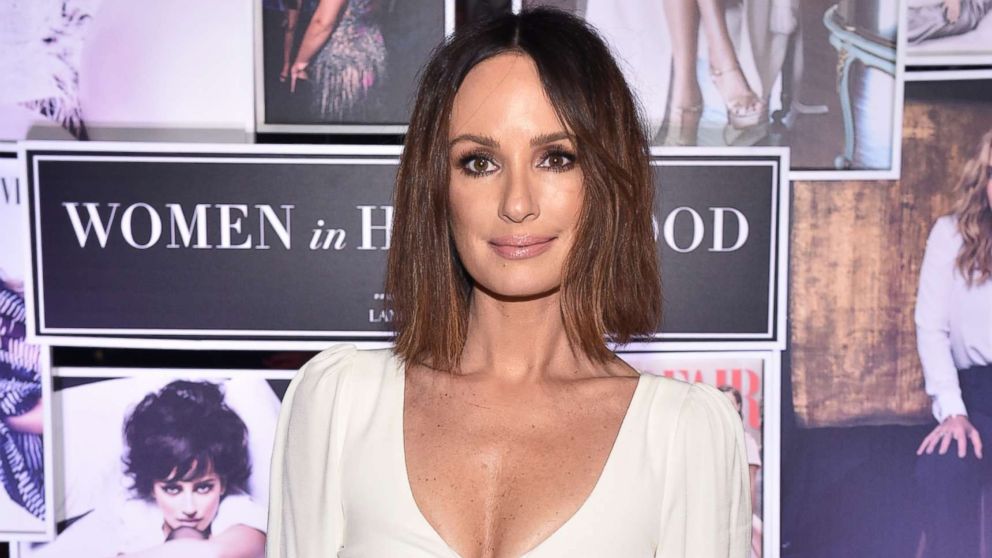 While there's no set way to navigate the first offer or who puts down the first salary figure, these women recommended declaring your number first.

"I think the best advice I got was to put the number down first. ... Declare your number. Dream big," Sadler said.

Next, evaluate your options.

"Don't walk away from an offer, use it to your advantage," said Alaina Percival, CEO of Women Who Code.

This technique comes in handy if you are interviewing at a few places and have multiple offers on the table.

"Let all other companies know you have an offer. Many companies will usher you quickly through their interview process and you will be more likely to receive an offer. Once you have multiple offers you are in a much better position to decide which role is best for you and negotiate the best salary," she continued.

Your qualifications and experience dictate your value, Kimberly Holland, a sports agent and the CEO of Icon Management Inc., said.

"Know your value, be willing to walk away," she said. "Both parties are at the table to get a deal done, otherwise you wouldn’t be at the table. So continue the work to get it done."

Percival believes change happens with one woman at a time: "When you negotiate, know you are doing it on behalf of every woman, not just yourself."

Men must speak up too

"Men can speak up. Men can knock on the door of their manager and fight for their colleagues. ... At the end of the day, the society as a whole is better when women are making more money," she said. 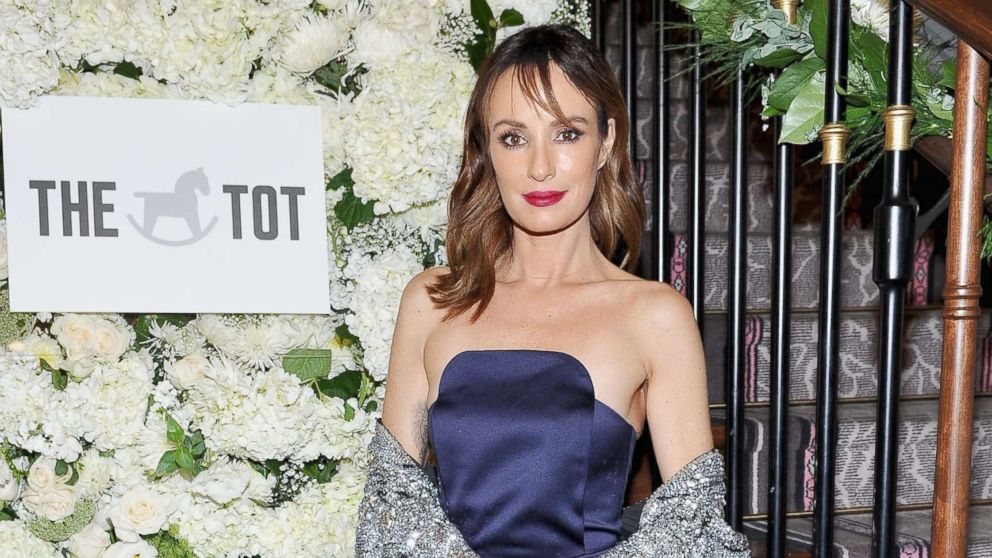 There's no reason for salary to be such a taboo topic, according to Sadler.

"Time is up on the silence. Time is up on holding these taboo secrets about what we make. It's time that we just collectively get together the guys and the girls to make change," Sadler said.

Following Sadler's departure, E! released a statement saying it pays all of its employees fairly.

"E! compensates employees fairly and appropriately based on their roles, regardless of gender," a company spokesperson said. "We appreciate Catt Sadler’s many contributions at E! News and wish her all the best following her decision to leave the network."