"Good Morning America" is featuring stories in celebration of Pride Month. Scott Takacs, a 46-year-old and father of three, penned a personal essay about his experience coming out as a gay man to his sons. Read about his journey below in his own words.

I was 42 years old when I came out to my wife. It was 15 months later that I started that same conversation with my three boys -- 9-year-old twins and an 11-year-old.

The whole experience is somewhat of a blur, mostly in part to the fact that at that point in my life there was a lot of change happening and some significant pent-up emotions. There wasn't much of a plan, no guidebook in hand, only goals that I hoped my boys would start the process of understanding and accepting their dad for whom I truly was: a gay man. 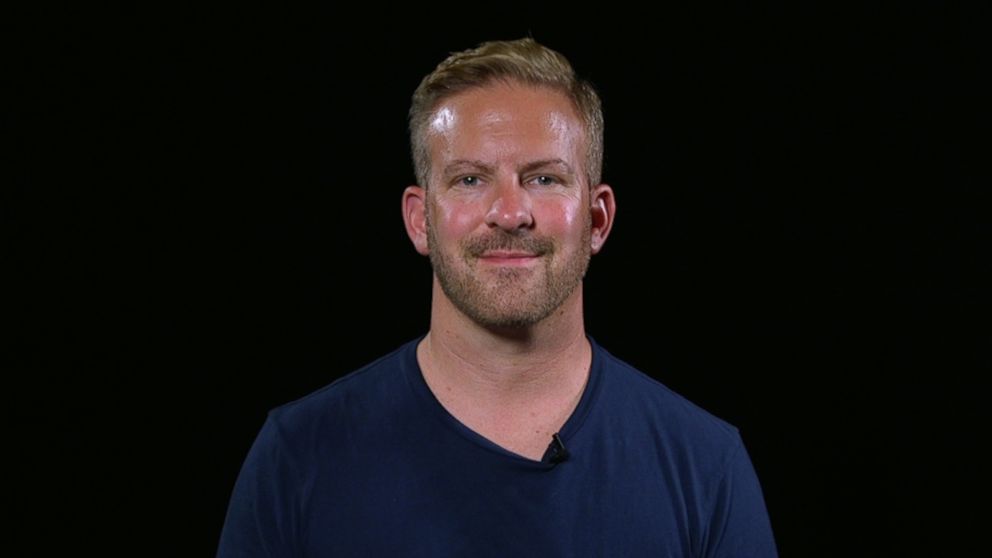 It had been a long 15 months since coming out to my wife, an experience I unfortunately wouldn't describe as positive, fun or something I ever want to repeat. It was wrought with the happiness of finally telling the closest person in my true identity, while simultaneously ripping her world out from under her. With many emotions and stress, I accepted her request to keep the reason for our divorce -- due to me being gay -- a secret for at least another year. This included keeping it from our kids and her side of the family.

When the moment to break the news to my kids finally came, I had a lot of issues to navigate. Over 15 months, I had finalized the divorce, moved again and taken a new job based in Chicago, 250 miles away from my boys. The distance was to create some space between my now ex-wife, who struggled being in proximity to me.

I had decided I needed to be safe, free of the stress and emotionally sane to be a good father to my boys, even if that meant transitioning from every involved dad day-to-day to a day shuttling between Chicago and the suburbs of Detroit multiples times a month. Chicago offered the stability I needed in a job, friendship and at this point, a new relationship that all contributed to my healing in this new gay world. 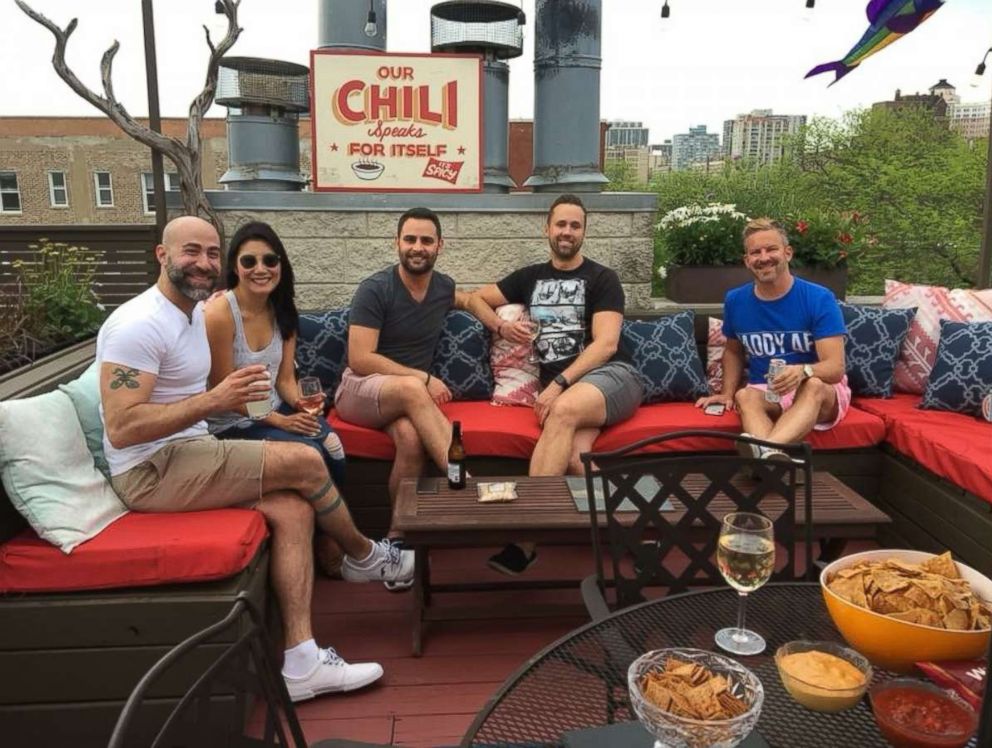 "Homosexuality wasn't a topic well discussed in our family"

We were all adjusting to a new, modern family, more like a family in transition. Homosexuality wasn't a topic well discussed in our family. It wasn't necessarily a bad topic, it just wasn't discussed. Gay friends were just friends -- respected but their relationships not necessarily discussed. Gay marriage was in the news, but not discussed in our house other than the occasional negative comment from a close relative. 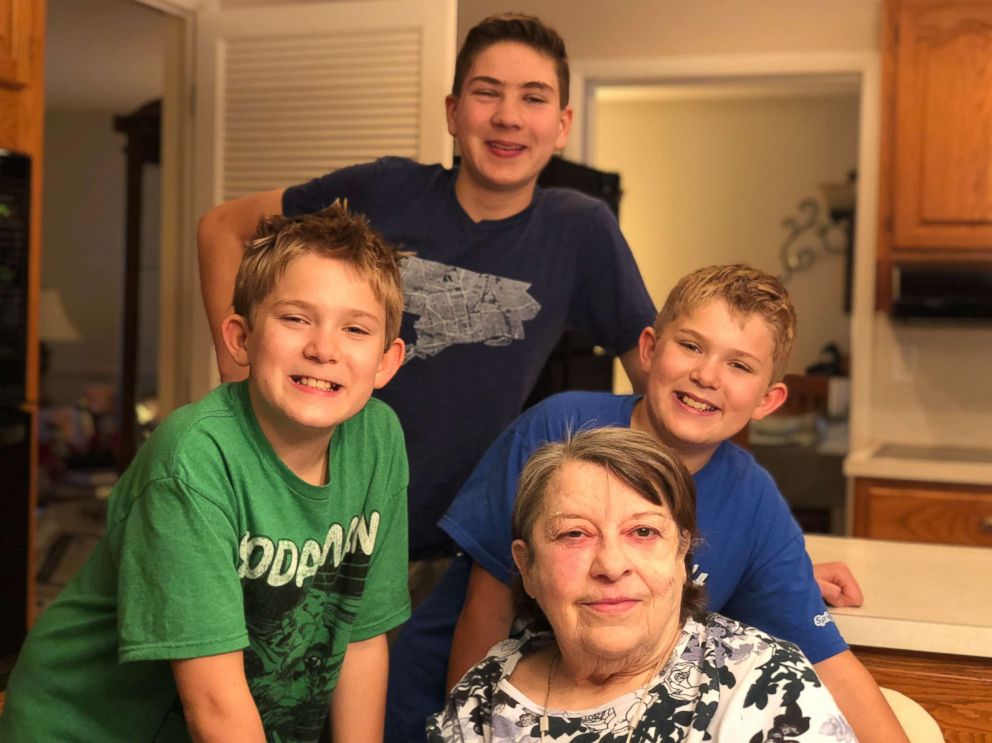 My kids attended a very conservative, private Christian school. We chose the school because we wanted to give our kids access to the best education and a strong foundation to take on the world. In many ways, it a loving place for them, but I came to realize that teachers spoke openly against gay culture and textbooks labeled homosexuality as sinful and evil. My kids listened and followed their lead.

Even prior to coming out, it was hard for me to hear my kids come home with stories of teachers degrading gay marriage or gay people, to see it in their workbooks, reinforcing the bias against being gay. I did my best to encourage my kids to understand that God made everyone just the way they were supposed to be, and that God loves everyone.

I had to temper my words when situations came up with my kids' education, out of fear it would disrupt their experience in school. The last thing I wanted was for my kids to be treated differently because they had a gay dad, which I felt was a possibility.

In the year following my divorce, I agreed not to tell the kids I was gay, so I had to be careful. When I brought the kids to Chicago, we stayed in a hotel and not at the home I shared with my boyfriend. The man I was dating was just a friend. We were careful to avoid references to "gay" discussions and places, although I lived in the Gayborhood of Chicago, an upscale, predominantly gay area on Chicago's North Side.

Telling my kids was scary. I wasn't sure what to expect. They had already met my boyfriend multiple times by that point and had become friends with him.

I started with my oldest son and then eventually his younger brothers.

The oldest took the news the hardest, as I expected. He was a few years ahead of his brothers in being indoctrinated by his school against homosexuality. Angry about the divorce, he acted out against his mom and me. He was defiant at times and generally embarrassed about his gay dad. He didn't want his friends to know and was scared I might do something to clue them in. He was afraid he would be teased.

The twins' reaction was more muted. They were too young to understand the concept and didn't seem to care as much. It was more of -- "OK, dad, let's talk about something else." 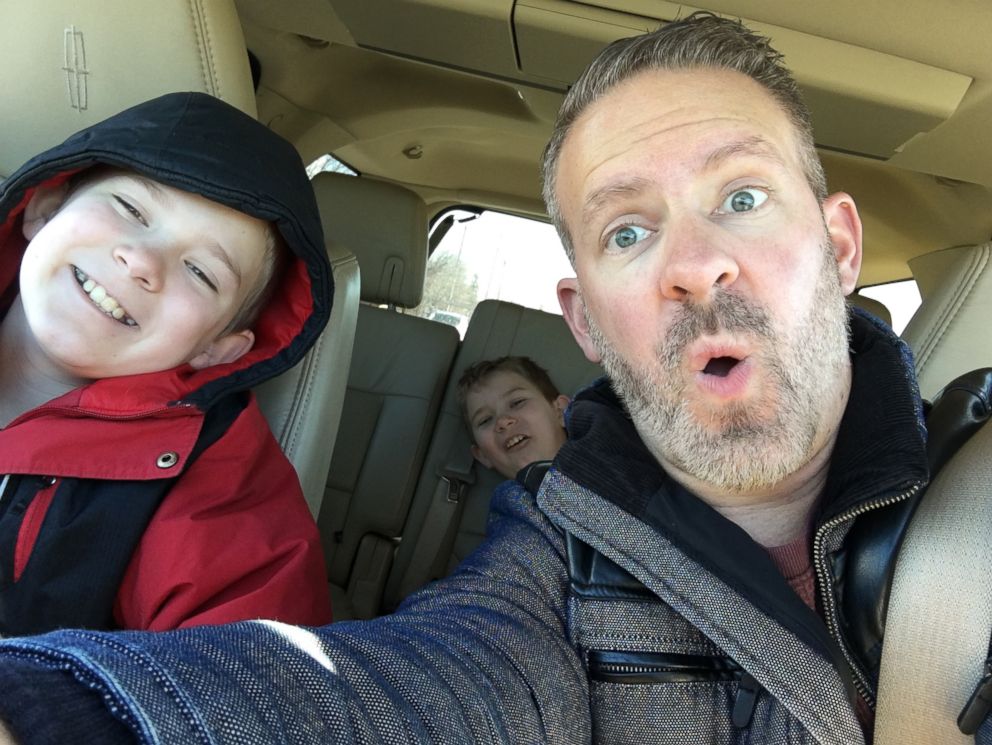 'He loves me, but he doesn't support my lifestyle'

I tried to assure my sons that dad was the same dad to them I was before. I tried to reinforced the coming-out concept in terms I felt they would understand for their age since relationship and sexual love wasn't something they understood yet. Eventually, though, that started to pass.

After four years, my oldest son's friends knew he had a gay dad, and, to put it in teenage terms, it wasn't so bad. He is still embarrassed by the whole thing on some level. He loves me, but he doesn't support my lifestyle. I think he understands being gay isn't a choice anymore, and I believe that will continue.

My ex-wife certainly bore the brunt of the day-to-day with the kids. She still does, and I know it's still not easy. I do my best to try to remain engaged from a distance, offering as much help with things like doctor appointments, haircuts, buying shoes and clothes, reinforcing them cleaning their room as much as I could.

My weekend visits with the kids could be described, still, as driving 100 miles around the suburbs running errands with the boys, having fun and trying to make memorable experiences with them. 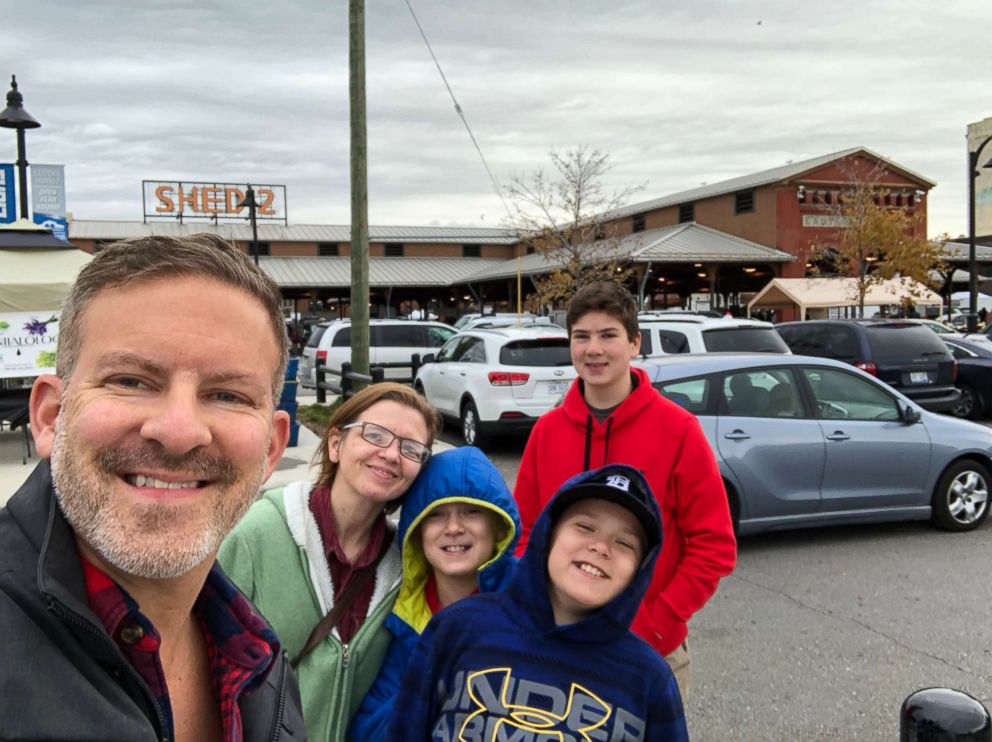 Courtesy Scott Takacs
Scott with his sister and children

I have worked very hard to stay connected to the boys, and it's not easy. Calling every day before school to wish them off, calling two to three times after school, and FaceTiming them often. I still drive back and forth to Michigan multiple times a month, racking up 1,500 to 2,000 miles a month.

"Love your kids with all your heart and be honest"

What I've learned is that this process takes time. I had more than 25 years to come to terms with my identity, and think I expected those closest to me would adjust quickly. That's simply not realistic.

For those going through the same process: give your wife (ex) the space and time she needs to process the changes, love your kids with all your heart and be honest with them about the changes.

Don't hide the truth once it's out. One of my biggest regrets is not telling everyone in my family at the same time, lying about the reason we divorced. I wish I had not agreed to that, but also understand at the time it seemed like it made sense.

I don't regret the path I went down. I still believe it was God's plan the way things have gone; had they not, I wouldn't have had 20 good years with my now ex-wife, and I wouldn't have three awesome boys. I wouldn't trade that for anything.

My wish is that things will continue to reorganize and one day we'll all look back at 2014 and it'll just be another inflection points in our life.

I helped start a group for gay fathers in Chicago and it has shown me that there are other gay fathers ahead of me in their coming-out journey with positive experiences to share. After years of hard work, they have married men, their exes have married as well, and they all enjoy vacations, birthdays, and share in the joy of their children like one, big, modern family. 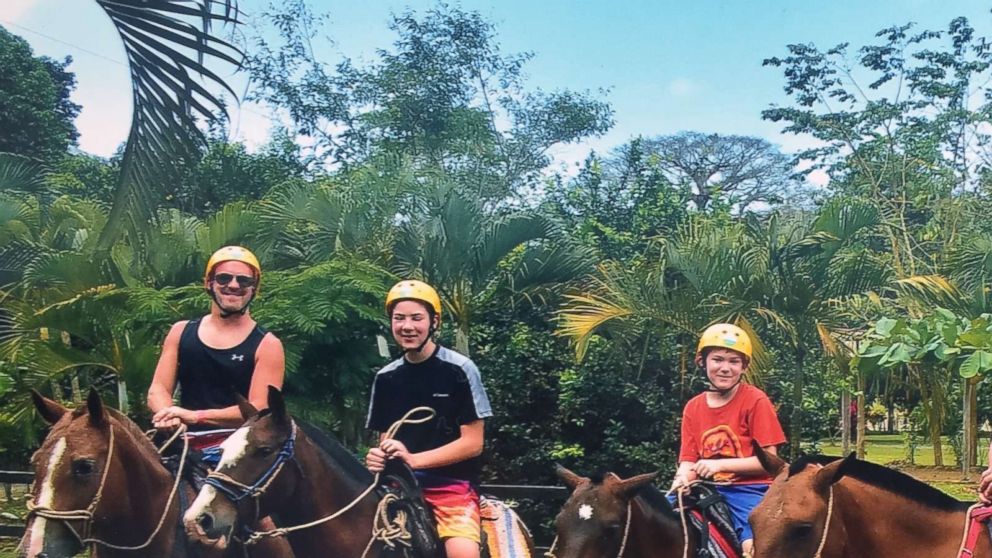 This story was originally published June 19, 2018.