By Adisa Hargett-Robinson
Share —
Sign up for our newsletters to get GMA delivered to your inbox every morning!

A Florida teen says he is celebrating after being accepted to 27 colleges and universities, including Harvard, Stanford and MIT, and receiving over $4 million in scholarship money.

“It was just a surprise just to see that they were interested in me and they wanted me to attend their institution, that they were offering me admission… it was just a ton of excitement,” Jonathan Walker said during an interview with ABC News' Linsey Davis.

Walker, a high school senior from Panama City, Florida, said he found something he liked at every school and only applied to schools where he could be “happy.” 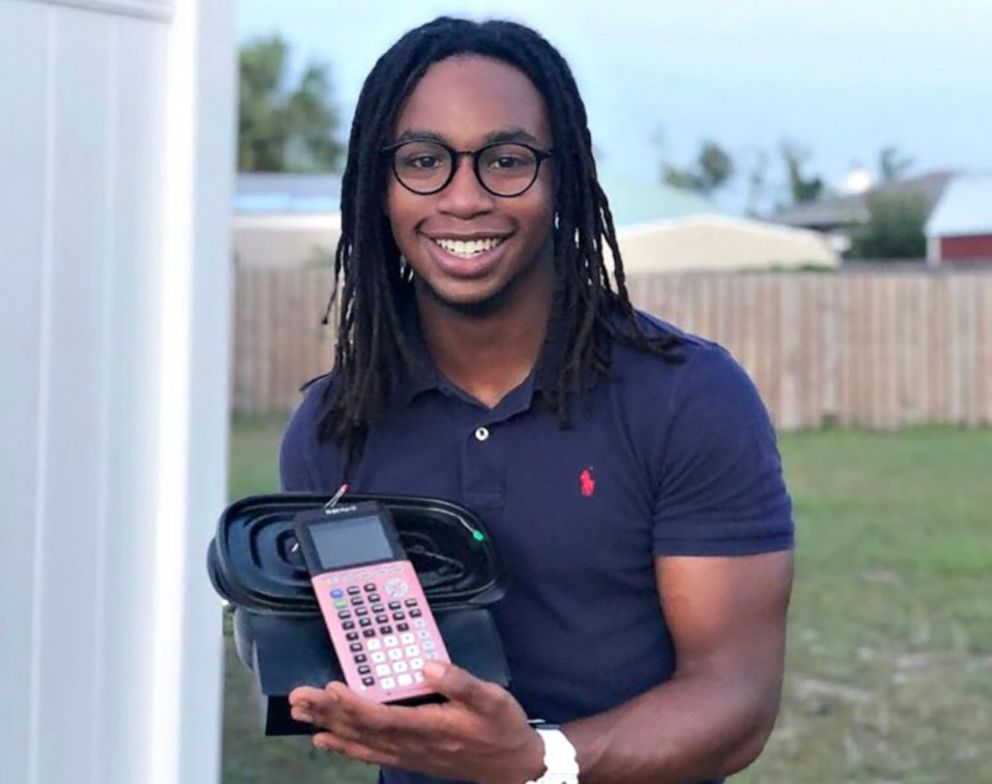 “Every school on my list, I could see myself there, and so I didn’t apply to anywhere that I don’t think I could be happy, so I just made a list and started to apply,” Walker said.

Now with 27 acceptances, he says he is trying to decide which school he will attend this fall.

"I’ve been able to narrow it down slightly… hopefully in the next couple of weeks, I’ll be able to make a pretty confident decision,” he said.

While Walker has a big decision ahead of him, he says he does have some thoughts on a possible major. 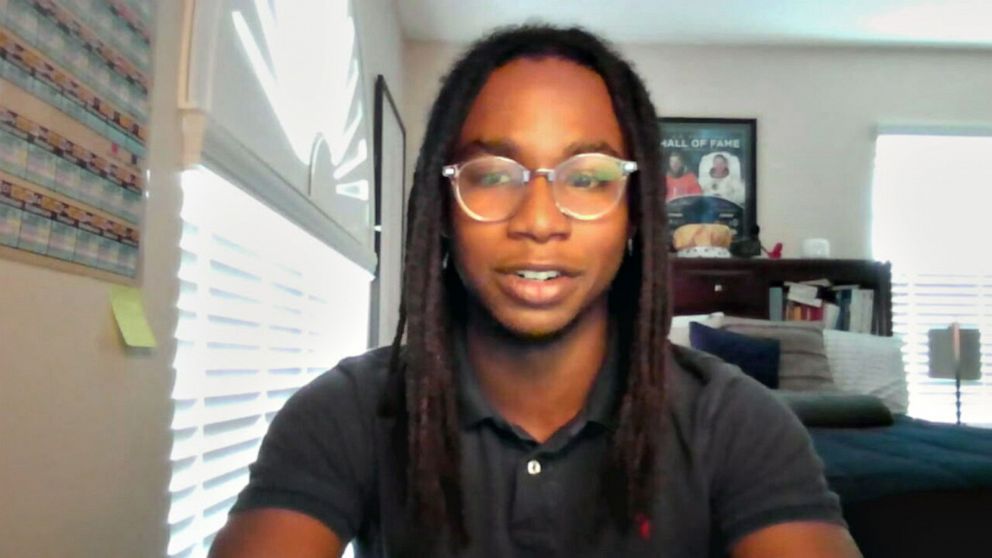 ABC News
Jonathan Walker has been accepted to 27 universities with offered $4 million in scholarships.

“I’m mostly interested in engineering as well entrepreneurship, hopefully going down like a nonprofit route, creating devices to help people. But I’m also exploring the possibility of creating my own major since I have a ton of different interests,” Walker said.

MORE:‘GMA’ teams up with College Board to surprise deserving students

Walker’s interest in engineering was initially sparked by a chemistry set gift from his parents, he says.

“My parents brought me a chemistry set a couple of years ago… I found a way to channel that curiosity into science and that soon blossomed into engineering. And then from there I really learned that I could use engineering to help people," Walker said. "And so I just became super interested in creating devices that could help disadvantaged communities and people going though difficult problems.”

Walker tells ABC News he is working with a partner on a wrist device that allows people who are blind and deaf to communicate better with people. He says he previously created a device which tackles prescription medication reminders.

Walker says he was also voted homecoming king and is active in science club, the international Baccalaureate program and the varsity football team.

“I’ve been blessed with God, with a lot of ability, and so I mean I just want to take the time and use it to the fullest extent and just affect others positively, affect them and try and inspire other people," he said. "And so I’m just thankful for the position I’ve been put in."