One mother who lost her daughter in the most unimaginable way is honoring her spirit in a new book.

Five years ago, Michelle Hord, a mother and former "Good Morning America" producer, experienced horrific pain when her 7-year-old daughter, Gabrielle, was murdered by Hord's ex-husband, Neil White, just hours after they had finalized their divorce.

"That moment, obviously will just be seared in my memory," Hord recalled about the moment she received the call from her daughter's nanny. "My pastor standing there grabbing me out of the car to tell me that she was gone." 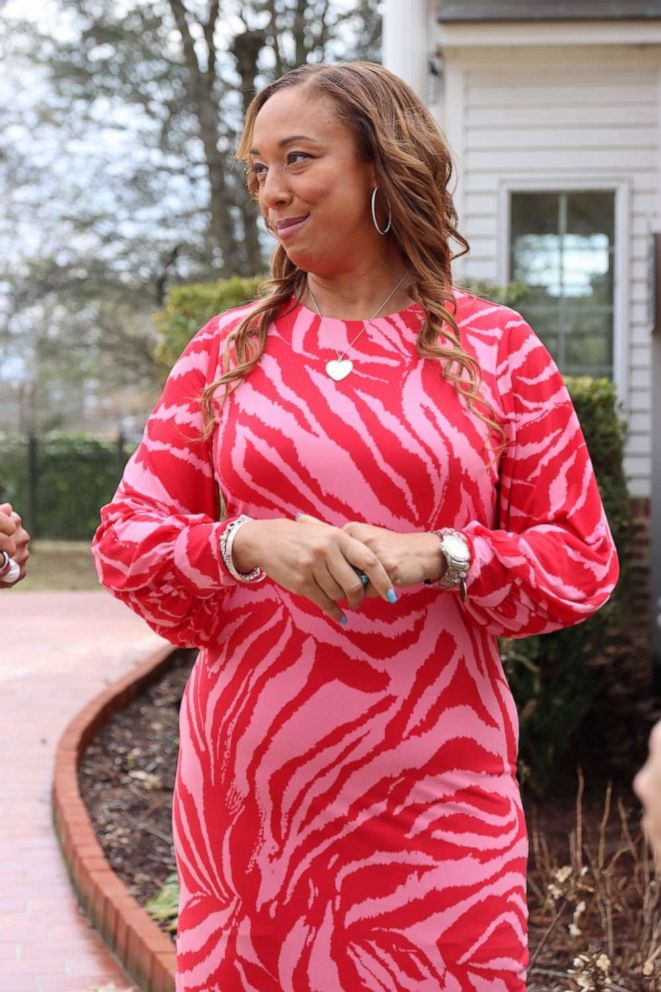 At his sentencing, Hord's statement in court captivated many as she told White that she has a "hole in her heart." But despite the tragedy, she told her ex-husband that she is moving forward with a "purpose in my spirit" and said he "couldn't erase our life."

Hord, who sat down with "Good Morning America" co-anchor Robin Roberts in an interview, spoke about how she found strength to move forward after the tragedy. 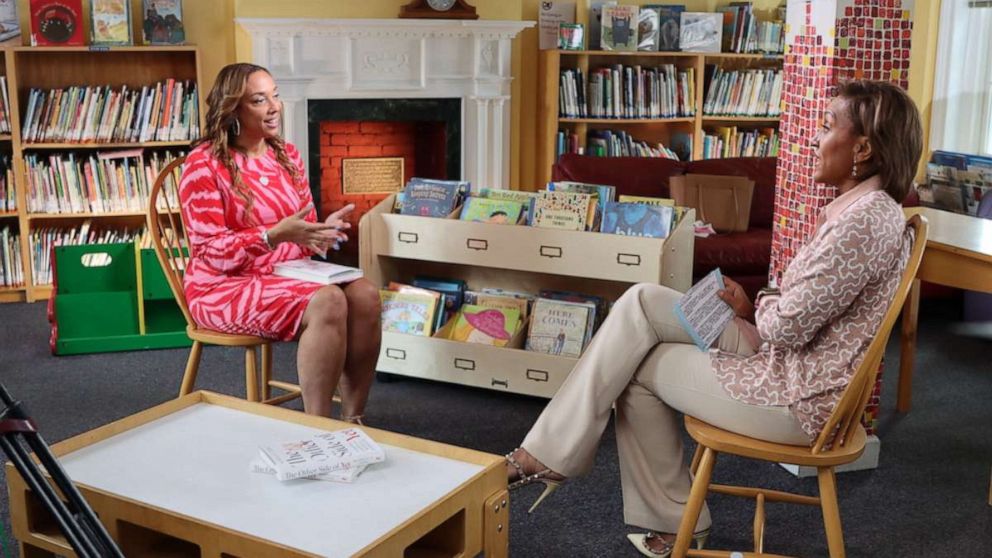 "In my early 20s, my mother passed away suddenly," Hord said. "I had to learn how to cope and how to keep going. So I think that some of those building blocks helped me here … but more than anything, was my defiance. Whatever it is trying to stop me from whatever I'm supposed to do, I shall not be moved. I'm a fighter, and I was going to keep fighting for her."

Since that day, Hord said she's worked each day to find the light in the midst of darkness, leaning on her faith and turning to her writing to channel her pain.

The writings from her journaling are now a book called "The Other Side of Yet."

"I've always loved writing. But it felt like life or death," Hord said. "It felt like, you know, when something traumatic and unexpected happened, I think we all look for familiarity, whether that's food, music, friends, loved ones, and writing is like breathing for me. I realized that this was my testimony, and it was important to share it."

For Hord, the title of her book, "The Other Side of Yet," refers to the "definitive inflection points of 'before,'" which Hord said everyone has in their lives and the power to hold on to hope for the future.

"Sometimes it involves loss, but it's usually grieving what you thought your life would look like. And in that moment, you have the possibility to pivot and say, this was true. This happened, yet … there can be more," she said.

Hord also sharing when it comes to grief, no day looks the same. "Survival looks different every day," Hord said. "And the reality is you do struggle. And sometimes faith is about putting a foot out in front of you at the edge of the cliff...and knowing that somehow something's going to catch you."

MORE: My identical twin sister was shot and killed. Here's what I want people to know about living with grief.

Now, Hord fights to ensure Gabrielle's legacy lives on through her nonprofit, Gabrielle's Wings to help provide resources and support to children of color in vulnerable communities with educational and enrichment opportunities.

Hord said she ultimately hopes her book helps others.

"There is no linear stages of grief, so be kind to yourself," Hord said. "My prayer is that this book is a testimony and a bit of a roadmap where people who are struggling can find their way."