After the curtain was pulled back on the allegations of bribery, cheating and deception that has plagued some of the country's elite universities, a new study from a Harvard University-based group is urging parents and high schools to put ethics and character at the heart of the college application process.

The Making Caring Common project released their new report, "Turning the Tide II," with the graduate school of education on Monday in the wake of the largest-ever prosecuted college cheating scam.

The report largely focuses on how high schools and parents can support "core ethical capacities" while reducing "achievement-related stress" as teens go through the application process. 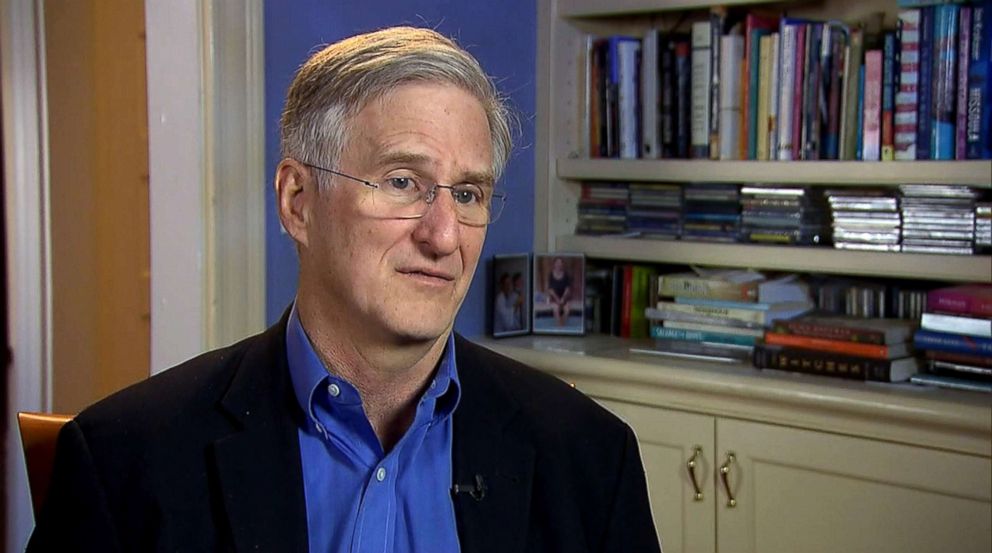 ABC News
Richard Weissbourd, the Making Caring Matter faculty director and author of the report, spoke to ABC News about how parents and high schools can cultivate ethical character.

The report also emphasized the small number of kids who actually get into elite universities -- and the treatment they get once they're there.

"The biggest problem in college admissions is that huge numbers of young people, especially low-income and first-generation students, struggle to access or simply can't afford college or land in colleges that aren't committed to their success," a portion of the report stated.

Vincente Waugh and Nicholas Burgess, juniors at Robert E. Lee High School in Jacksonville, Florida, represented students trying to make it into college for Harvard's Youth Advisory Board. Both emphasized that a lack of resources stunted their efforts.

Waugh added, "I was able to get a laptop this year, but prior to that, I didn't have a laptop and I wasn't able to get any of my homework done." 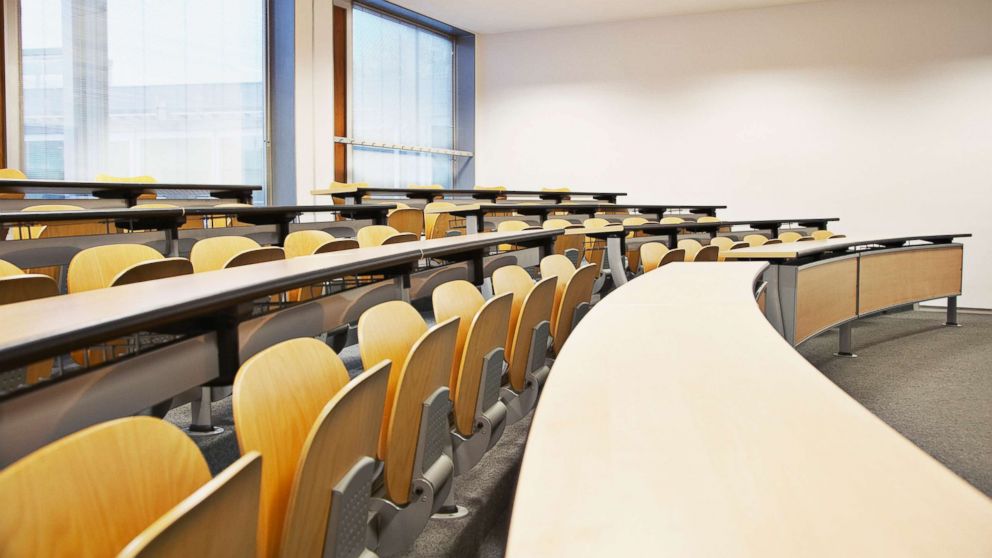 STOCK PHOTO/Getty Images
A stock photo of a college classroom is seen here.

And it's not just the physical resources -- a lack of personal support can also make the process difficult.

"It's really hard to know where you want to go and how you're gonna get there if you don't have people around you who are guiding you in a sense to tell you how to do that," Waugh said.

Burgess and Waugh credited their success in school to the EVAC Movement, an organization that aims to help young black men in their area.

Both students have their sights set on Florida State University, and if they are accepted, they would become the first in their family to attend college.

"No matter the obstacles, just have hope," Burgess said. "And never forget where you came from, always keep your manners and that's about it."

A map for success -- beyond achievement

Making Caring Common released this report as a follow-up to one published in January 2016 that suggested ways to "reshape the college admissions process" to emphasize "ethical engagement" and to "level the playing field for economically disadvantaged students."

In the coming months, Making Caring Common will also publish resources to help high schools and parents implement guideposts from the new report.

Check out what the report suggests for parents below:

7 tips for ethical parenting in the college admissions process

Keep the focus on your teen
"It's critical for parents to disentangle their own wishes from their teen's wishes," the report said. "It's important for parents to just pause and listen."

Follow your ethical GPS
"Parents may slip into more subtle forms of dishonesty -- allowing their own thinking or voice to intrude in college essays," the report said. "We as parents ought to be willing to ask ourselves hard, fundamental questions about who we want to be and what we want to model for our children."

Use the admissions process as an opportunity for ethical education
The report suggests parents take up ethical questions such as differences in access to resources and affordability to "explore with their teens how to address the unfairness in the process."

Be authentic
"Mixed messages can diminish parents' role as trusted guides and erode their capacity to support their teen in expressing themselves authentically," the report said.

Help your teen contribute to others in meaningful ways
"What makes service meaningful and what matters to the deans is whether service is chosen based on authentic interest, and is immersive, meaningful and sustained," according to the report.

Model and encourage gratitude
"Parents can ask their teen who they’ve appreciated in this process and why, and encourage their teen to consider people who may not be on their radar," the report said.