With the coronavirus affecting the lives of so many, it’s also impacted working Americans who have been furloughed from their jobs.

But despite the unfortunate circumstances, people like Sarah Hlad, from Barnicoat, New Jersey, who turned to Instacart after being furloughed from her job at Equinox Sports Club in Manhattan in March, are getting creative and have found other ways to make money during these uncertain times.

“I pay for everything myself,” Hlad told “Good Morning America.” “It was really scary for me because, like being furloughed, that’s a huge weight on my shoulders.”

Hlad wasted no time and found a job as an Instacart shopper in a matter of a few weeks, making deliveries to people who can’t leave their homes.

MORE: When coronavirus hit, these small businesses got creative, but they still need help

“My mom is a health care worker and I just felt like I should be helping people. So I thought that this would be a great way for me to help people in my community and to make some extra cash,” she said. 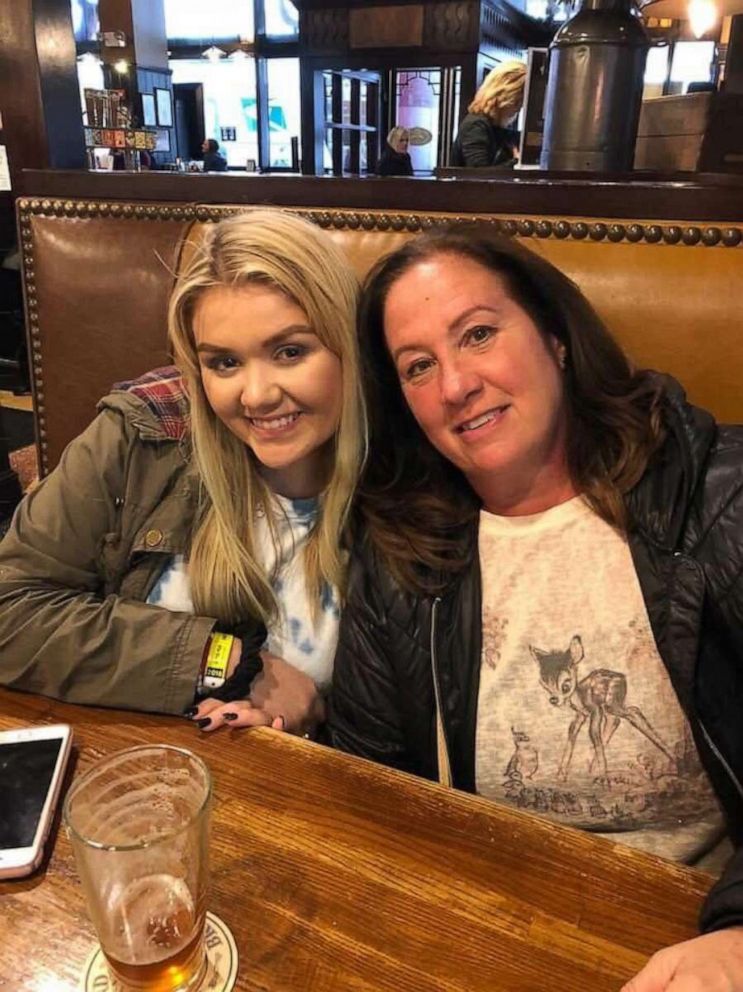 Sarah Hlad
Sarah Hlad, left, says she was inspired by her mother, Terry Hlad, who is a health care worker, "to help people in my community."

Each day, Hlad said that she tries to make between $100 to $120, which is easily attainable with two or three orders.

“I can Instacart whenever I want really. There’s no set schedule,” said Hlad. “I’ve been getting a lot of business on the weekends.”

Since the pandemic, Instacart has increased its workforce by 150% due to a rapidly growing customer demand and they are just one of many companies hiring thousands of new workers amid the pandemic.

“Some of the companies that are hiring -- Amazon, Instacart, Wal-Mart, CVS -- FedEx is another great example. Any kind of delivery jobs,” said Dan Roth, editor in chief at LinkedIn News. “Those are the companies and roles where we’ve seen large amounts of hiring just during the crisis.”

In an interview with “GMA,” Roth mentioned a rise in demand for remote jobs and socially, an acceptance of remote work.

“Companies are discovering that actually we can have people working from home and we could have them working from anywhere and still be able to get things done and to collaborate,” said Roth. 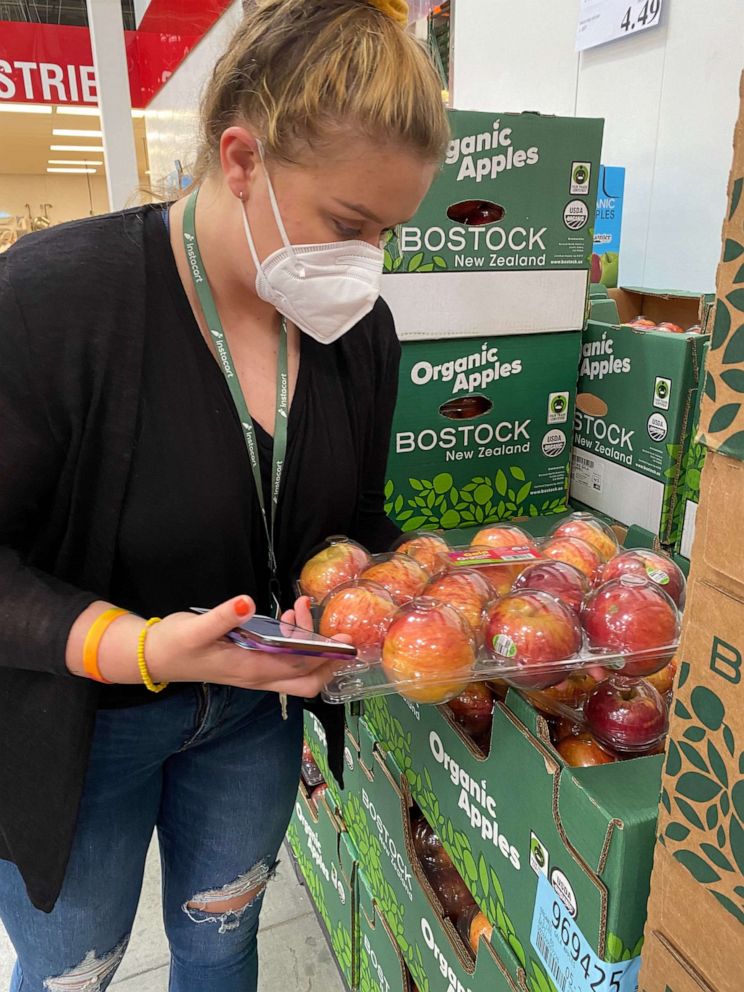 Sarah Hlad
Sarah Hlad, from Barnicoat, New Jersey, became a shopper for Instacart after being furloughed from her job at Equinox Sports Club in New York City in March

Currently, industries that are increasing their hiring demand include those in public health, with new jobs like contact tracing emerging.

Contact tracing, which is seen by experts as one of the keys to halting the spread of the novel coronavirus, is the ability to track down everyone with whom a coronavirus-positive person has significantly interacted. In April, a massive effort began by states across the country to recruit more manpower for the complex efforts.

“We’re looking for people who have experience interviewing people and that could come from a lot of different fields,” said Jessica Cobb, a community health officer for the Lexington Fayette County Health Department in Kentucky about what she looks for when looking for contact tracer candidates. “There’s a broad range of people that we see looking for these jobs, but all of them have an interest in public health and an interest in helping with the response to make sure that we’re able to identify contacts and stop the spread of disease.”

“When you talk about new jobs that are emerging, the contact tracer is the one I think that is probably going to be a stepping stone to doing a lot of work and it will be the kind of thing that people rely on to be able to pay their rent and their mortgage,” said Roth, who also mentioned that other jobs that seem to be available during this time aside from contact tracing also include those in health education, technology and virtual education. 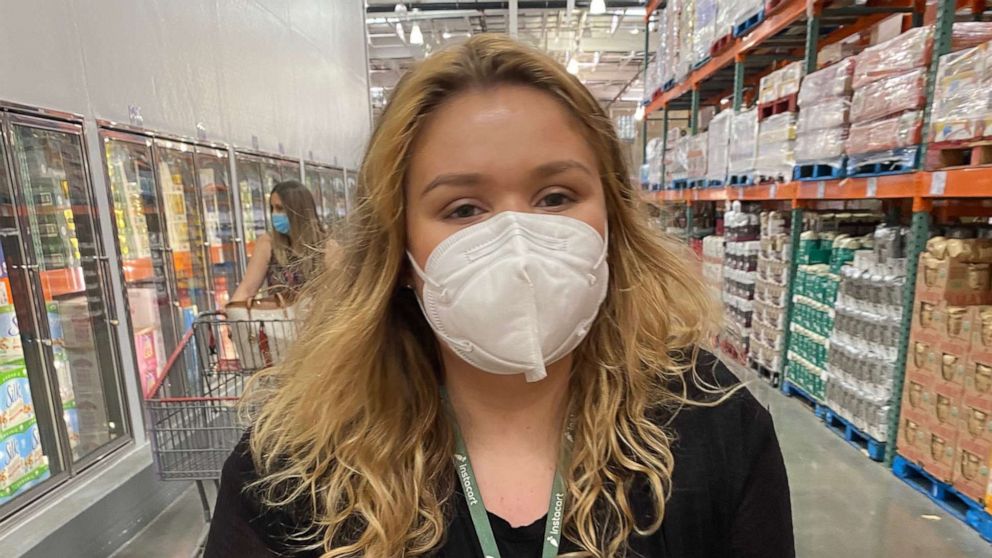 Sarah Hlad
Sarah Hlad, from Barnicoat, New Jersey, became a shopper for Instacart after being furloughed from her job at Equinox Sports Club in New York City in March.

As for Hlad, despite unfavorable circumstances, she’s managed to get so much more than a paycheck with her new job.

“It’s not about the money,” she said, “It’s about helping people so we can all grow as a community.”