TikTok has millions of active users who show off dance moves, lip-sync routines and more but the video-sharing social network may have also helped save one young man's life.

When Alex Griswold shared a video on TikTok about married life with his nearly 500K followers last December, two complete strangers reached out to warn him of a possible sign of skin cancer. Griswold's back can be seen in the video with a couple of moles on his skin.

"My big example was that back scratches turned into pimple popping sessions and that's actually what caused people to message me about," Griswold told ABC News.

That one quick shot caught the eye of two of his followers, including one melanoma survivor, Lizzie Wells, who is currently studying to become a doctor. 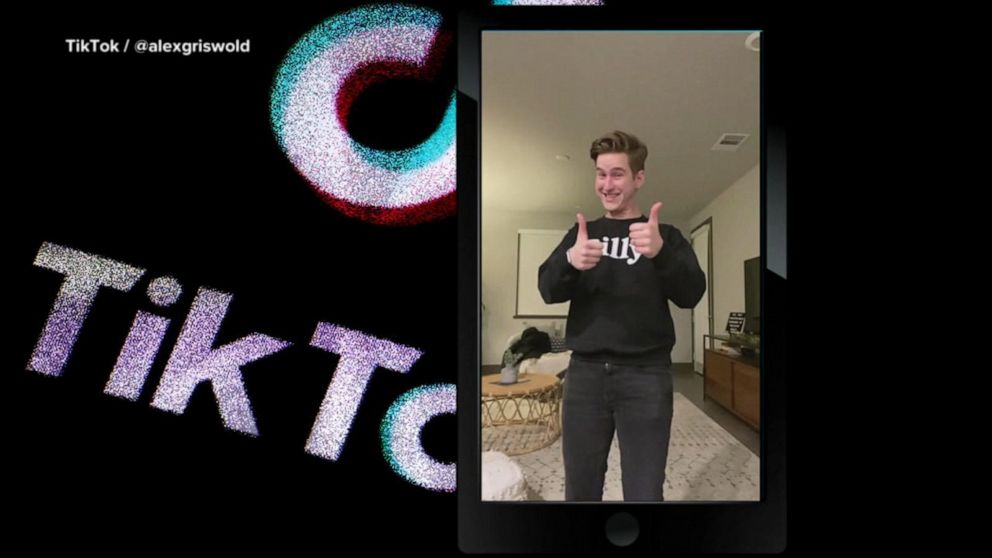 "I immediately paused the video and I was like, 'I need to get a hold of this person.' And so I commented on the video," Wells told ABC News.

Griswold said he paid close attention to her message once he realized Wells "was actually a skin student."

"I realized, 'OK. She might also know what she's talking about.' And so that's when I actually decided to make an appointment to go to the dermatologist," he said.

What do you think of my wound?

MORE: TikTok says it won't allow any political ads on its platform

The doctors found that the mole on his back was irregular and removed it, according to Griswold.

"When we got the results back, she actually said that it was a moderately atypical mole, which means that it was headed towards skin cancer," he explained.

Wells said she was happy her comment helped Griswold get checked.

"Going through the trauma myself, you just don't want to go. You don't want other people to go through that," she said. 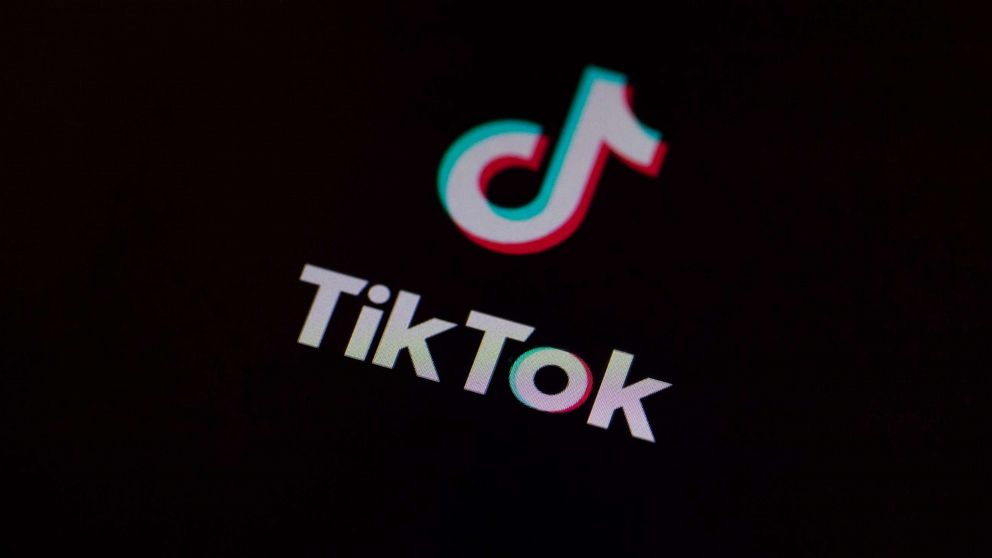 Nurphoto/Yichuan Cao/NurPhoto via Getty Images, FILE
A TikTok logo is seen on a mobile device in Mountain View, Calif., Nov. 2, 2019, as a photo illustration.

Griswold later took to his video-sharing platform and shared a 60-second compilation to explain what happened and publicly thank the tipsters.

He ended the video saying, "because of two kind strangers I avoided skin cancer."

"I am so thankful that they reached out because -- I would have gone years without going to the dermatologist," he told ABC News. "And then we really don't know what have happened."

Griswold said it best in his video: "This is the perfect reminder that the world is a wonderful place."