This summer as you hit the road, you might want to check out your car windows. The American Automobile Association (AAA) is out with a new report that says just knowing the type of windows you have in your car could save your life.

There are two main types of glass in a car: laminated and tempered glass.

Tempered glass fractures into small, less dangerous pieces in hopes of preventing serious injuries from sharp edges. Laminated glass is two or more panes of glass that are joined together by a layer of plastic and is harder to break and is meant to prevent ejections in an accident. 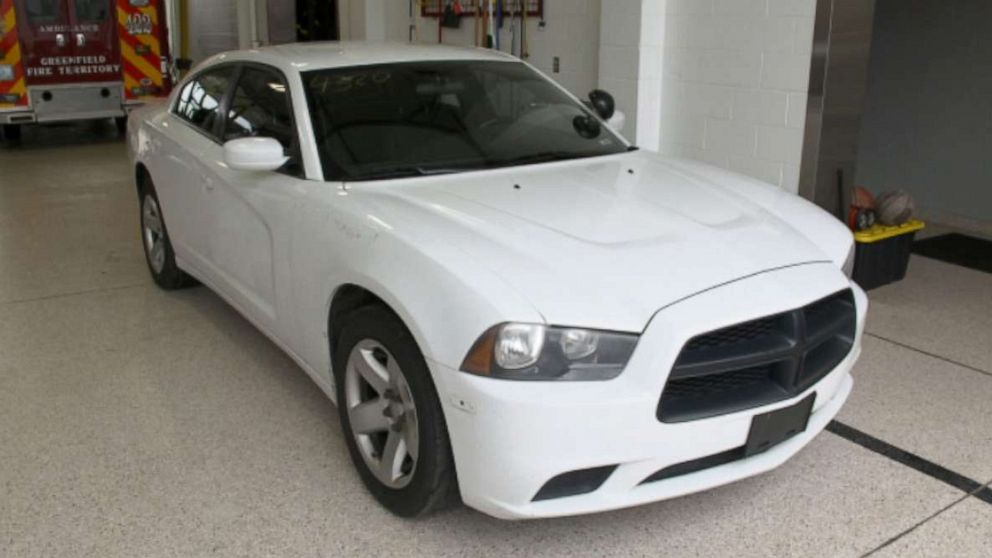 ABC News
The vehicle shown here has laminated glass, which is when two or more panes of glass are joined together by a layer of plastic.

While most windshields are made of laminated glass, federal regulations permit side windows to be either laminated or tempered, and you may find either type in your side and rear window.

(MORE: How to know when you should change your tires)

Dr. Gordon Giesbrecht, a physiologist at the University of Manitoba, studies extreme rescues and says the use of laminated windows in some cars’ side windows has some pluses and some minuses.

“They will certainly decrease the number of people being ejected," Giesbrecht told GMA. "But then the problem is if you ever are trapped in your car and you need to break a window, it’s very, very difficult.”

"Good Morning America" teamed up with Sargent Chris Lambert with the Indiana State Police to show the difference between the two glasses. We used two popular rescue tools – the resqme and the Lifehammer - and attempted to break windows made of tempered glass and laminated glass.

“One of the important reasons for [these tools] is for self-rescue," Lambert told ABC News' Will Reeve. "One of the myths that we have to dispel is the myth that as soon as an incident happens, there’s gonna be a police officer or a firefighter there to help them.”

First, we tried a car with tempered glass and used the resqme tool on the front driver’s side window and the Lifehammer on the front passenger window. Lambert said in each case the tool should be used in the lower corner of the window. With both tools, the glass instantly shattered into little pieces when struck, just as it’s intended, enabling an easy escape.

ABC News
The resqme tool shown here, along with the results of its use on a tempered window.

When we switched to laminated glass, it was a different story -- neither tool was able to shatter the windows despite repeated blows.

Manufacturers of the tools acknowledge that they will not work on laminated glass and are intended only for use on tempered glass.

Lifehammer previously did not note on its website that its product does not work on laminated glass, but after "GMA" reached out, they added that it “breaks non-laminated car glass.”

Resqme's website says its product “only works on tempered glass.”

“The device will work on tempered only and not laminated," Jessica Whitney, operations coordinator with resqme, told "GMA." "So, it’s important to research what type of glass is in each of your windows and car so you will know the proper protocol to escape in an emergency.”

Even if your car has laminated glass in the front side windows, many times the back passenger and rear windows have tempered glass where these devices will work, Lambert noted.

Experts say it’s also important to remember that if you find yourself in an emergency situation before you even try breaking a window, unbuckle your seat belt and try to roll the window down to escape.

Lambert said the type of glass in a car shouldn’t influence your decision of which car to buy, but it should influence the way you have established your safety plan.

So, how do you know what type of windows you have?

The corner of your car window will often include a label stating whether the glass is tempered or laminated. If the window does not have a label, you can check a list prepared by AAA which states whether the car was produced with laminated windows. You can also reach out to your manufacturer to find out what is in your car. 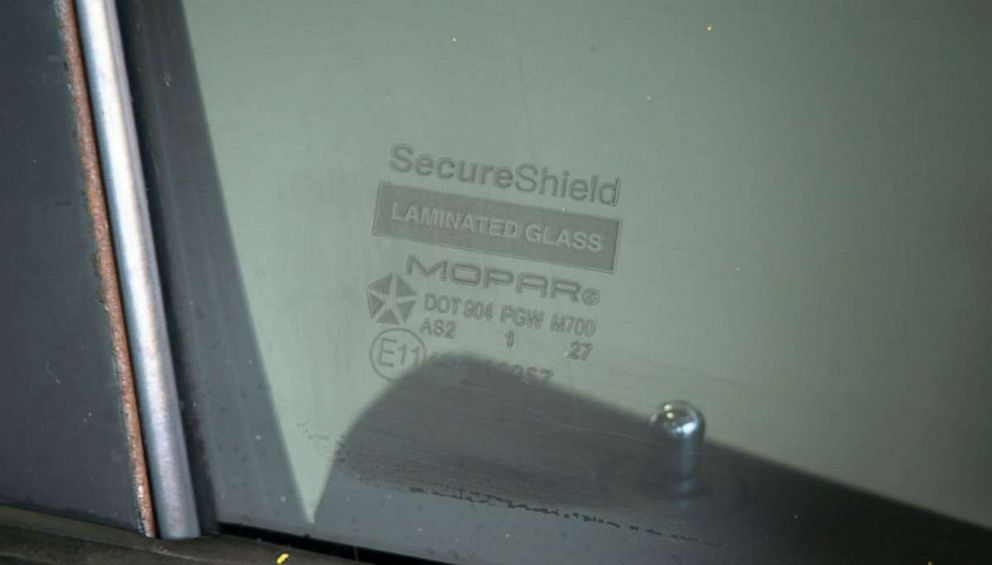 ABC News
This label on a car window indicates that it is made of laminated glass.