LinkedIn, the career-focused social networking site, is giving job seekers a new way to describe gaps in their careers.

The site on Tuesday released a new feature, called "career breaks," that gives users the ability to tell potential employers why they left the workforce and describe how that experience helped them grow and develop skills.

With the feature, users can choose from a drop-down menu that gives options ranging from parenting and caregiving to layoff, career transition, gap year, relocation or travel.

"The option of having listing career breaks allows you to openly embrace your time away from work on your profile, and show how the life experiences built during this time away can apply to prospective jobs," LinkedIn said in a statement.

The new effort by LinkedIn comes as women continue to struggle to return to the workforce amid the coronavirus pandemic, during which women have disproportionately taken on more caregiving and household duties, data shows. 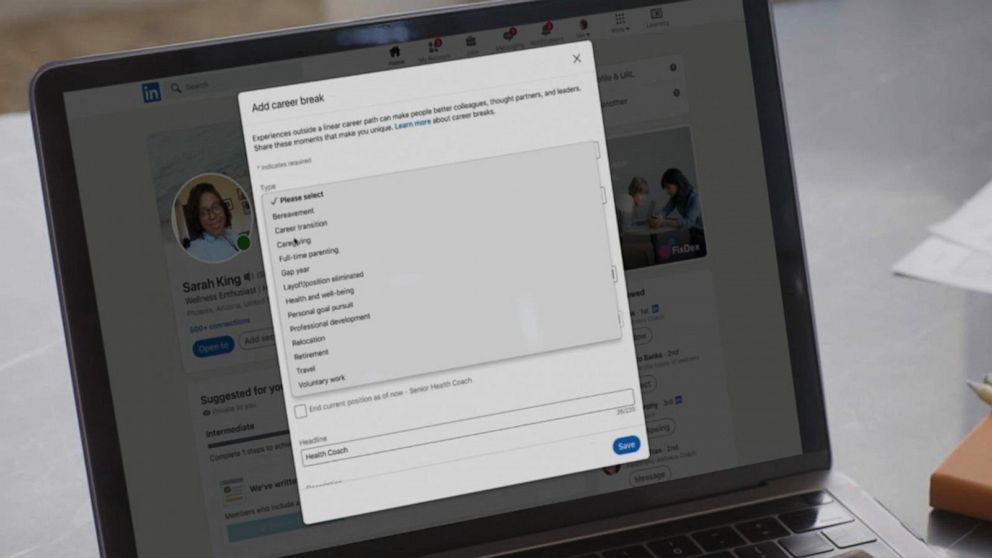 ABCNews.com
VIDEO: How to get the job after a career break

Since February 2020, the economy has experienced a net loss of nearly 2.9 million jobs, with women account for 63.3% of those losses, according to the Bureau of Labor Statistics.

In January, over one million men joined the labor force, compared to 39,000 women, according to the National Women's Law Center, a policy-focused organization that fights for gender justice.

During the pandemic, women ages 25 to 44 were almost three times as likely as men of the same age group to not be working due to child care demands, according to research from the U.S. Census Bureau and Federal Reserve.

Research from LinkedIn shows a nearly 40% spike in the length of career breaks women took in 2020 in the U.S. And the majority of women, around 61%, believe there is still a stigma attached to career breaks, according to LinkedIn.

Emma McCulloch, a mom of two, said she felt nervous about describing her career break on her resume when she decided to reenter the workforce recently after six years away caring for her sons, one of whom has cerebral palsy.

But McCulloch, of San Francisco, said she gained confidence as she saw how she was able to show potential employers that her time away made her a better employee. 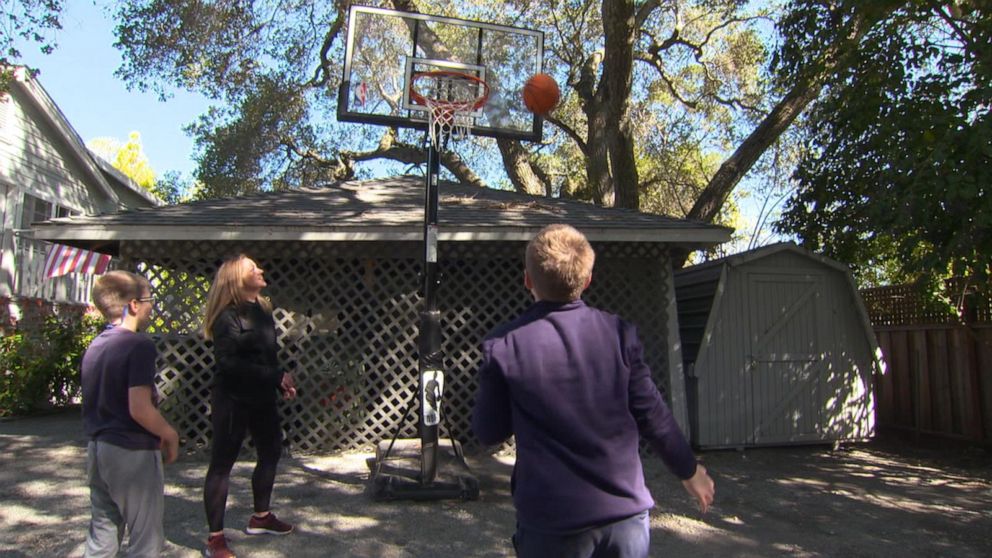 "I certainly learned a lot of research skills to identify the therapies and the resources for my children," said McCulloch, who now works as a manager for an education technology company. "And I think that personally, in my job right now, I'm much more empathetic to my employees and to the people that I work with, my colleagues, because of the experiences I had during my career break."

Even as job seekers may believe there is still a stigma, 79% of hiring managers say they would hire a candidate with a career gap on their résumé, according to LinkedIn's research.

Many companies are making a specific effort to bring women back to the workforce, including IBM, General Motors and JP Morgan, which are all now offering career re-entry and mentorship programs.

MORE: Level up your job search with these LinkedIn tips

"We see a lot of companies raise their hands and say that attracting and retaining top women talent is a priority," Jess Huang, a partner at McKinsey & Company, told "Good Morning America." "And if you can find those companies that are really doubling down, they are likely a better fit, not just in the short-term as you're looking to reenter and get rehired, but also in the long-term as you think about your career progression."