That just might be the perfect one-liner to describe Brandyn Rodriguez and her journey to paying off $137,000 in debt.

"Getting into the debt wasn't hard. You name it, I had it, from student loans, car payments, medical bills, credit cards, everything," Rodriguez, 38, told "Good Morning America."

"Growing up, I wasn't taught not to go into debt or use a credit card responsibly, or anything like that. I didn't have financial literacy," the mother of two from Cibolo, Texas, said.

When she became a single mom, Rodriguez said she decided to take matters into her own hands and tackle her debt. She learned about Dave Ramsey's Financial Peace University through her church and signed up for a class.

"When I first started the journey, it was just an eye-opener: I don't have to live with debt, that I can pay these things off. But it didn't last long," Rodriguez explained.

"I paid down on a few things … and then life happened. … I bought a house during that timeframe. So I just pushed it off to the side."

Even though the first go-around wasn't very successful, Rodriguez didn't give up. After marrying in 2014, she and her husband DJ got serious about paying down their debt in 2016 after they welcomed their second daughter.

"Why not pay it off and keep this money or invest it for our future, for our daughters?" 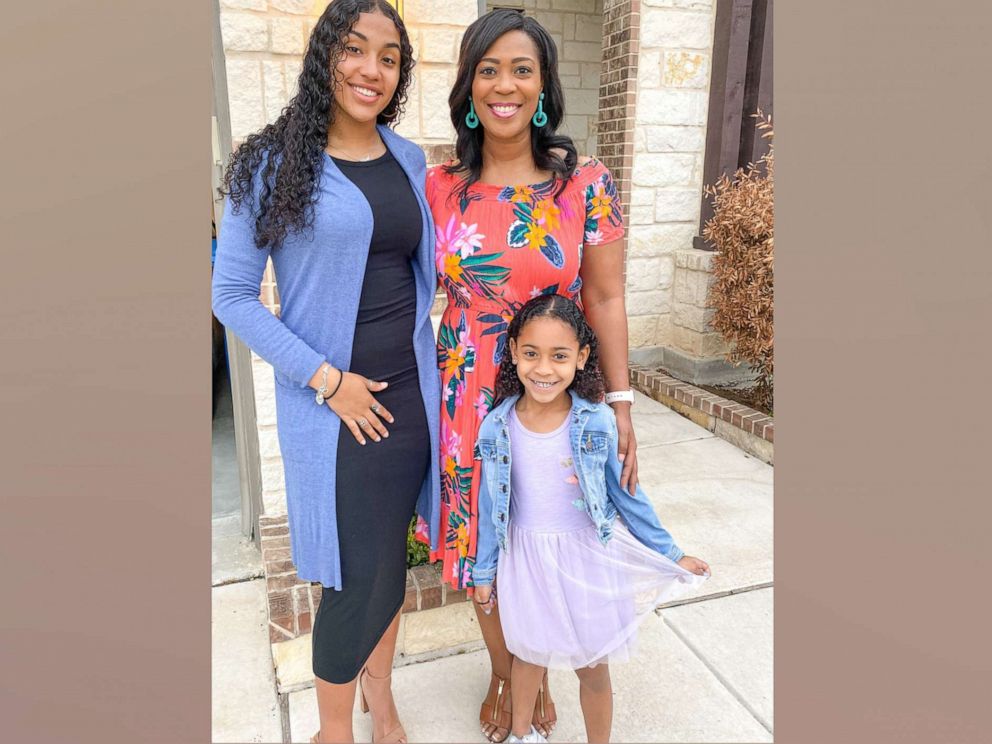 Courtesy of Brandyn Rodriguez
The mother of two said her daughters were her motivation to pay off debt.

So the Rodriguezes teamed up and this time, started following the debt snowball method and a zero-based budget.

What is the debt snowball method?

With the debt snowball method, you start by listing all your debts from smallest to largest. You direct most of your attention to the smallest debt first, paying down as much of it as you can. At the same time, you submit minimum payments on the rest of the debts. You repeat the process and continue building the "snowball" until you finish paying off the largest debt last.

Rodriguez focused steadily on each debt, tracking each goal, but at the same time, she stayed realistic throughout her journey.

To pay more down, Rodriguez got a job as a restaurant server, on top of her day job at the United Way of San Antonio and Bexar County. This, in turn, motivated her husband to get a second job at a Home Depot store, in addition to his full-time job in the energy industry. 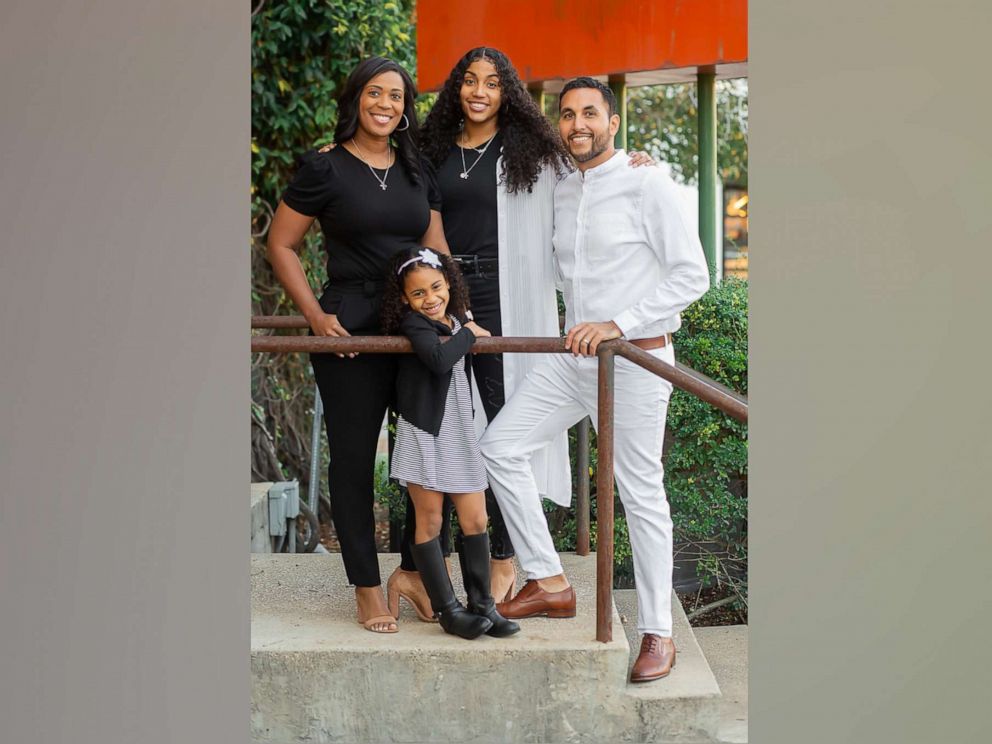 Courtesy of Brandyn Rodriguez
Rodriguez credits her family and friends for helping her achieve her debt-free dream.

"I was like, I want to put as much money as I can. I want this debt to be done. I wanted it gone," Rodriguez recalled thinking at the time.

For nearly a year, Brandyn and DJ Rodriguez hustled constantly to pay down debt.

"It was a lot of tag-teaming, a lot of teamwork to do it," she explained, adding that she credits her family, friends and her oldest daughter, Sydnee, now 16, for helping out.

Rodriguez said after 11 months and 2 weeks, she quit her restaurant job and in total, she worked three part-time jobs -- at the restaurant and then making deliveries on apps like Favor and DoorDash. She said her husband also worked part-time at Home Depot, a YMCA and made app deliveries also.

Thirteen years after she graduated from college, Rodriguez achieved her goal of paying off all her student debt. It was also her largest debt to date. "Finally, September 2020, I was able to hit submit on my last student loan," Rodriguez said. "So I graduated college in 2007 and I paid off my loans in 2020."

"When I hit submit on that final payment, I had 'N Sync's 'Bye Bye Bye' playing, and my family was recording me and I danced," Rodriguez recalled.

What she learned along the way

Throughout her journey, Rodriguez never lost sight of her why.

She used visual reminders like a poster in her bathroom, another in her office, a printout of her debt tracker spreadsheet, and pictures of her kids and one of her and her husband, to stay the course.

"Every single time I opened up that billfold to give a customer their receipt or to write an order like, hey, you're here for this. This is not the sexiest, fun job that you may want to be doing right now but you're here for that reason," Rodriguez recalled.

She wants others to know that the debt mountain can be climbed and that there's no need to enforce a timetable. Rodriguez called the journey a marathon, not a sprint.

"It can be done and I would say dropping the negative mindset around money was the biggest thing for me. … Once you drop that mindset and make a plan of action, you can take care of it."

"Through social media, you really don't know how much you are connecting with people but then you get DMs and someone's like, 'Hey, I just want to let you know I just paid off my student loan.' ... and it's like I am making a difference or at least helping someone."

For others starting to dive into their debt, Rodriguez recommends three key strategies: