A Colorado mother determined to eliminate a massive school lunch debt has kicked off her ambitious plan with a simple Facebook post.

Kate Lacroix of Boulder, Colorado, a mom of two, told "Good Morning America" that she wanted to do something for her community after reading a story about an anonymous layaway payoff during the holidays.

"Because I work in food, I figured, 'Why don't I call the school lunch program,'" Lacroix said. "You hear these stories of kids who are denied lunch or parents who can't pay the bill. As a parent, I didn't want people to have this psychological burden of having to pay for school lunches."

Lacroix said she called the person who handles accounts at Boulder Valley School District and was informed that the school lunch debt totaled a whopping $232,000.

"My breath was taken away," Lacroix said. "It's a good reminder for everybody that [there's a] silent group of people that are struggling. While I am incredibly thankful that BVSD doesn't let any child go hungry ... I just know that feeling you have this letter [telling you that you didn't pay] and it's just a burden." 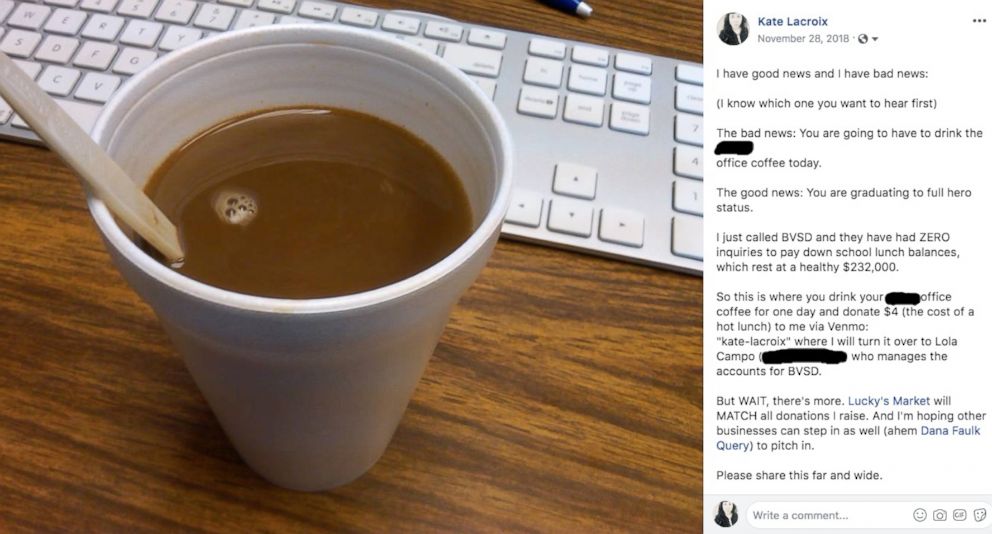 Courtesy Kate Lacroix
Kate Lacroix took to Facebook on Nov. 28, 2018 posting a picture of a basic coffee drink in a white foam cup and asked her followers to consider swapping their $4 coffee with free office coffee for one day, and donate that $4 (the cost of one school lunch) to help cover her local school district's lunch money debt.

Lacroix took to Facebook on Nov. 28, posting a picture of coffee in a white foam cup. The reason? To ask her followers to swap their $4 coffee with free office coffee for one day, and donate that $4 (the cost of one school lunch) to BVSD's lunch program.

In one day, Lacroix raised $1,400. A local grocery store named Lucky Market is matching whatever money is raised.

In 2017, Jeffery Lew, a father of three, crowdfunded over $23,000 to cover the cost of unpaid lunches in the Seattle School District, where one of his children was a student at the time.

That year, Lew told ABC News he was inspired by stories of so-called "lunch shaming" happening in schools across the country. 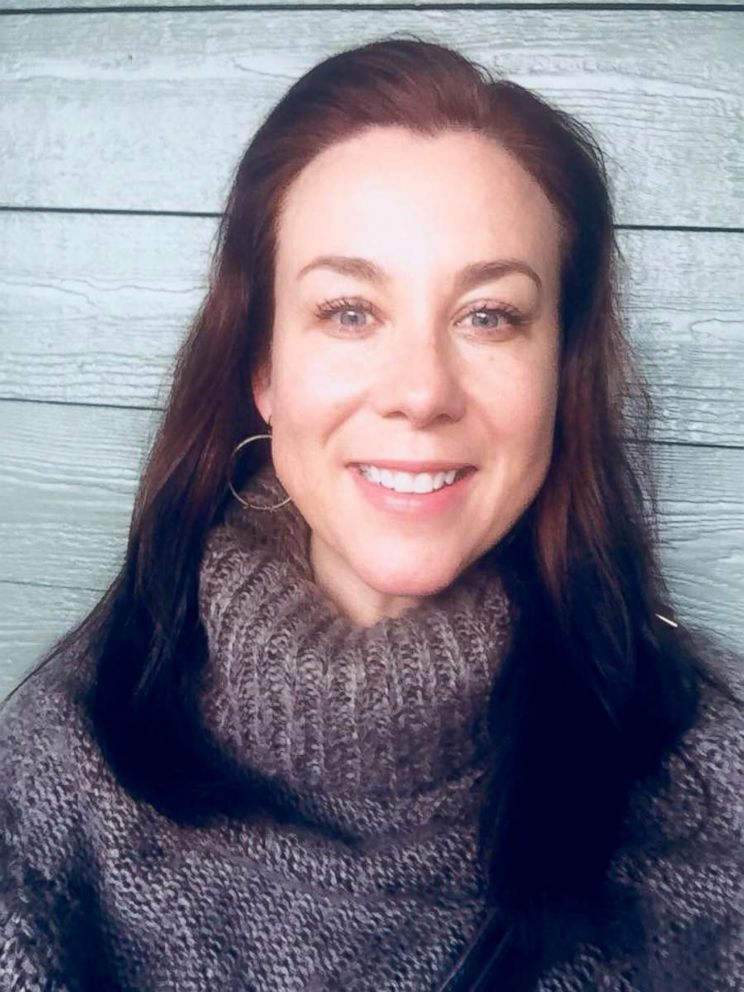 Courtesy Kate Lacroix
Kate Lacroix, a mom of two from Colorado, owns a company called Stocked, where she teaches families how to save money by stocking their pantries.

Ann Cooper, director of food services for BVSD, said many U.S. school districts have high debts. One of the reasons is that districts have changed policies after cases of "lunch shaming" were publicized in the media.

In 2016, cafeteria worker Stacy Koltiska quit her job at a Pennsylvania elementary school after she said was required to take a hot lunch away from a student who'd fallen behind on payments.

One year prior, Dalene Bowden, an Idaho cafeteria worker, said she was fired for giving a free meal to a hungry student who was unable to pay for it.

Cooper said BVSD does not deny students a full lunch if they owe or don't have money.

"The reason is, we believe there is a direct correlation between healthy food and being able to be a healthy, well-rounded student," Cooper told "GMA." "You can't expect hungry kids to learn, hungry kids to think."

Cooper believes lunch debt escalates because parents who are immigrants are fearful that if they use the services to get free or reduced lunch for their child, they could get deported. 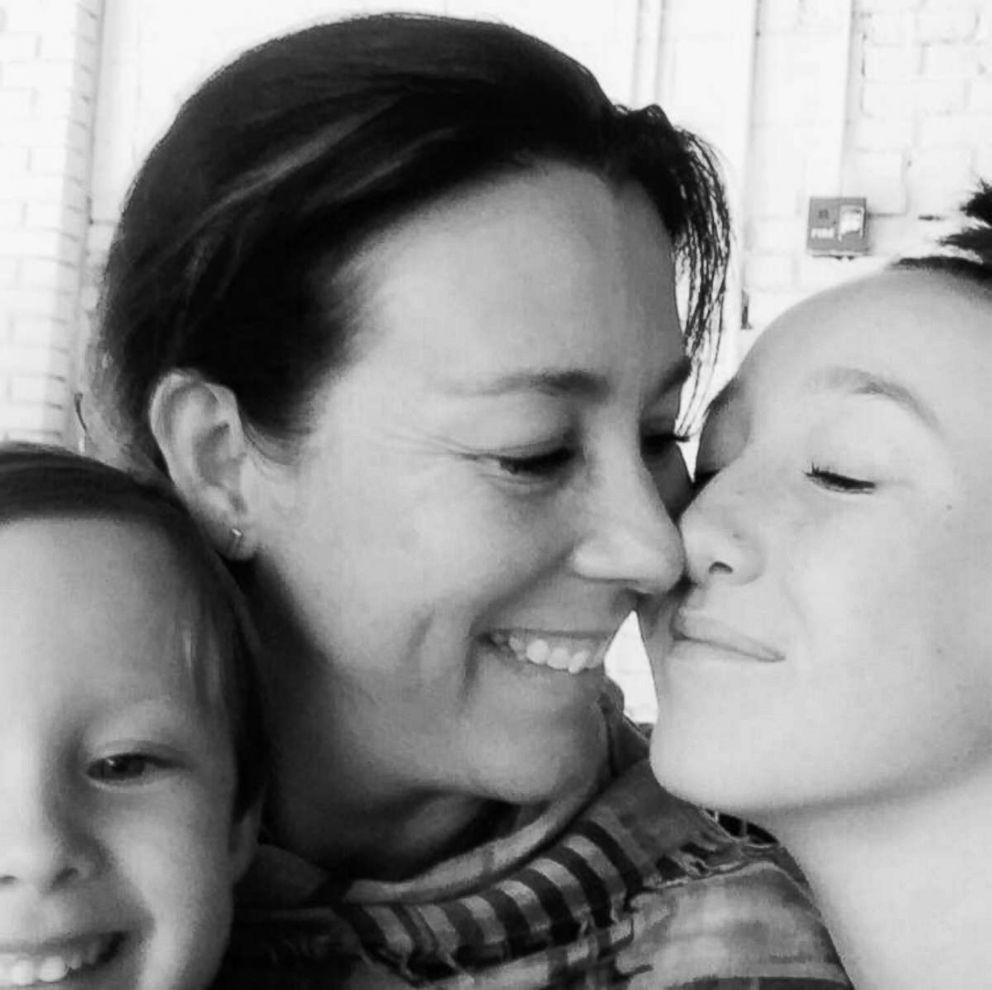 Courtesy Kate Lacroix
Kate Lacroix, a mom of two from Colorado, pictured with her children Mila, 4 and Harper, 14, in an undated photo.

"I think those two things exacerbate the problem -- the working poor and people afraid to fill out the form," said Cooper, adding that parents are issued reminders when they owe more than $5.

Cooper said she couldn't confirm the lunch debt at BVSD exceeds $232,000, but she said whatever the amount is, it's accumulated over several years.

According to the district's website, qualifying families may apply for free and reduced-price meals. The online application must be filled out each school year. 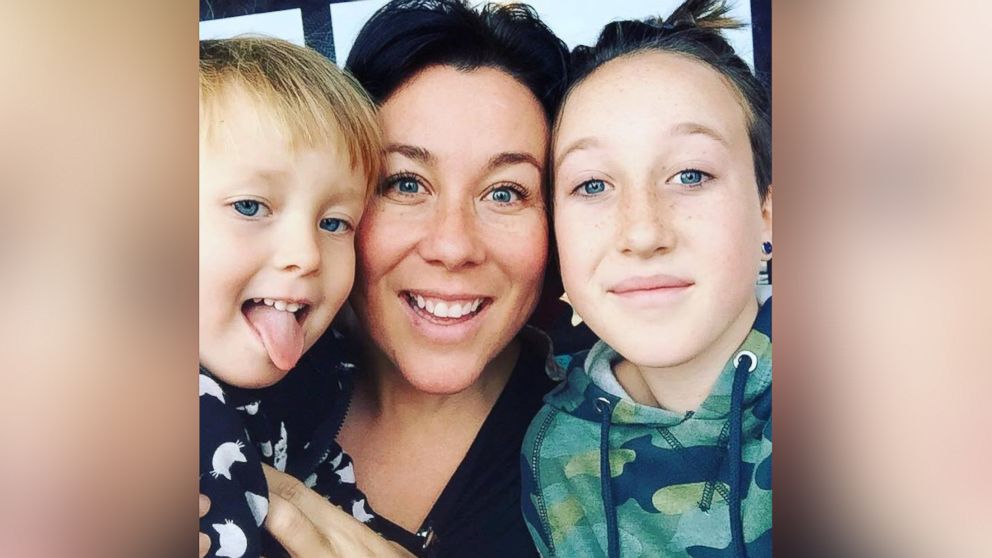 Courtesy Kate Lacroix
Kate Lacroix, a mom of two from Colorado, is pictured with her children Mila, 4 and Harper, 14, in an undated photo. Kate Lacroix is raising money to cover Boulder Valley School District lunch money debt of $232,000.

In the meantime, Lacroix plans to encourage community members to donate as much as they can.

"I realize that it will come back to that cup of coffee," she said of her original Facebook post. "My hope is that people pay down the bill and truly look outside themselves to help someone who is struggling more."