An initiative that started over a text chain among moms has donated over 600 meals to hospital workers in South Carolina on the front lines of the coronavirus pandemic.

The initiative, started by Whitney Klomparens, Suzi Pigg and Leigh Ann Garrett, uses donated money to buy meals from Charleston-area restaurants, which have been ordered to shut down and offer takeout services only. The meals are then delivered to area hospitals, where doctors, nurses and staff are working nonstop to respond to the novel coronavirus, or COVID-19, the disease caused by the virus. 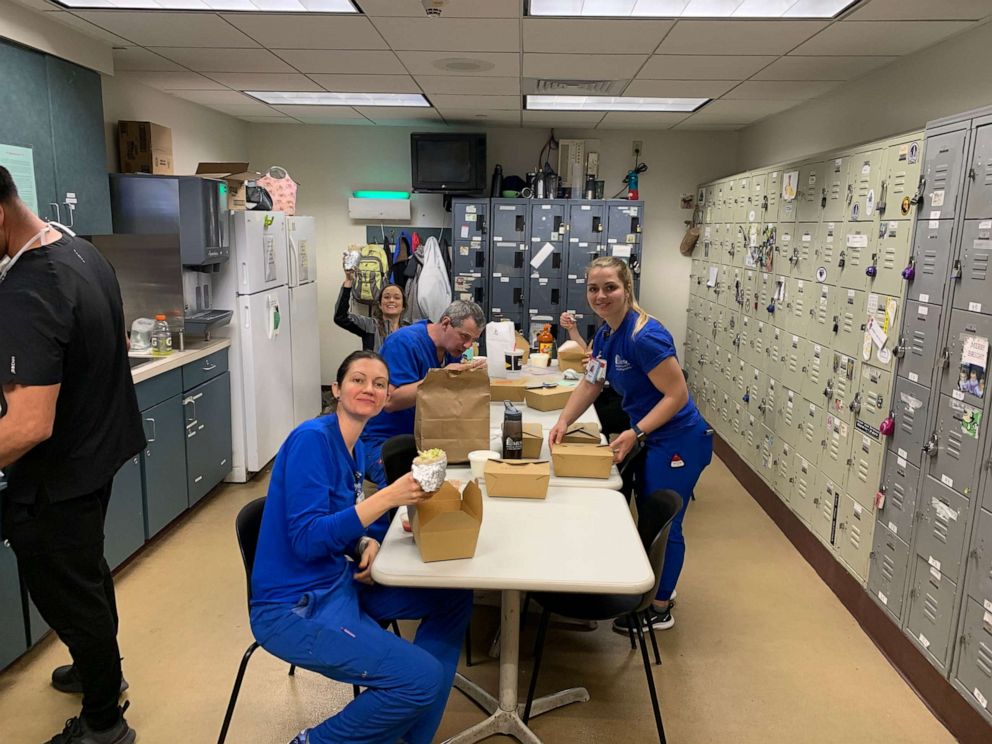 "We’re feeding everyone from nurses and doctors to the security guard at the front entrance, everyone who is playing a role in keeping these hospitals open," Klomparens, 37, a mom of two, told "Good Morning America." "And we're supporting local businesses who need our help."

Klomparents, who works for a craft cider company, and her neighbor, Pigg, a mom of two who works in sales for a technology company, came up with the idea through conversations Pigg had with her dad, a physician at Medical University of South Carolina (MUSC).

"Between being my dad and being a physician, I was checking in with him every day about how much this was going to affect everybody and how global an issue this had become," Pigg, 36, told "GMA." "He started sharing with me what was happening at the hospital ... it was clear that it was very chaotic." 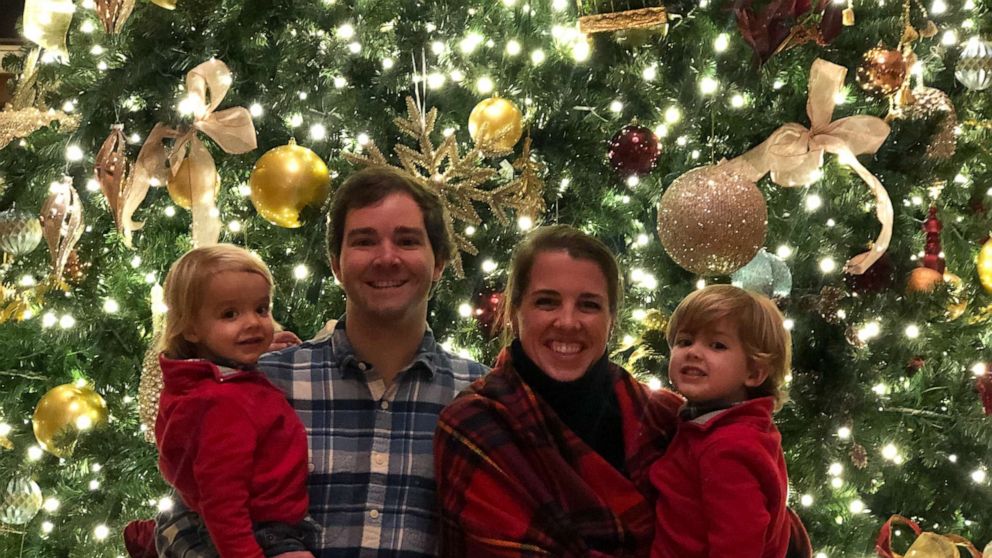 Pigg and Klomparents recruited another friend, Leigh Ann Garrett, a 39-year-old mom of two, and the trio reached out to the head of the emergency department at MUSC, who quickly replied that the hospital could use their help. 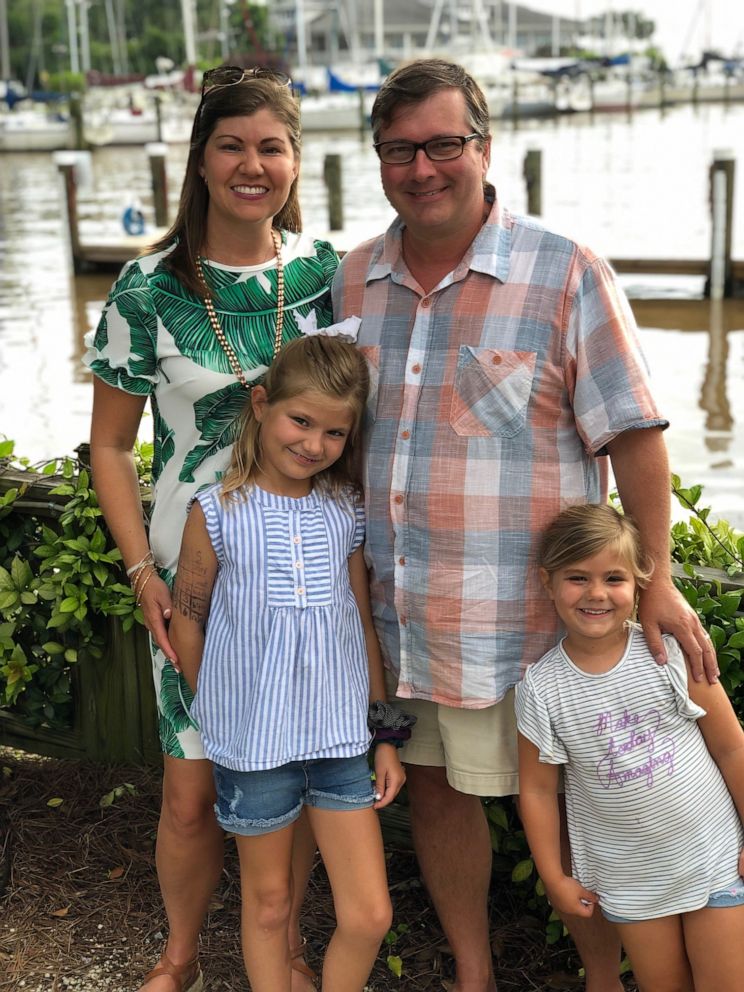 "What really hit home was he asked for high-calorie meals," said Pigg. "He asked for everything to be individually-wrapped and he basically asked for things you can eat with your hands like sandwiches because people weren’t even getting five minutes to eat."

MORE: The story behind this touching message from a COVID-19 patient who was recently discharged from an intensive care unit

Pigg, Klomparents and Garrett spread the word through Facebook and their mom groups and began accepting donations through Venmo. Less than a week after they started, their effort has raised over $10,000. 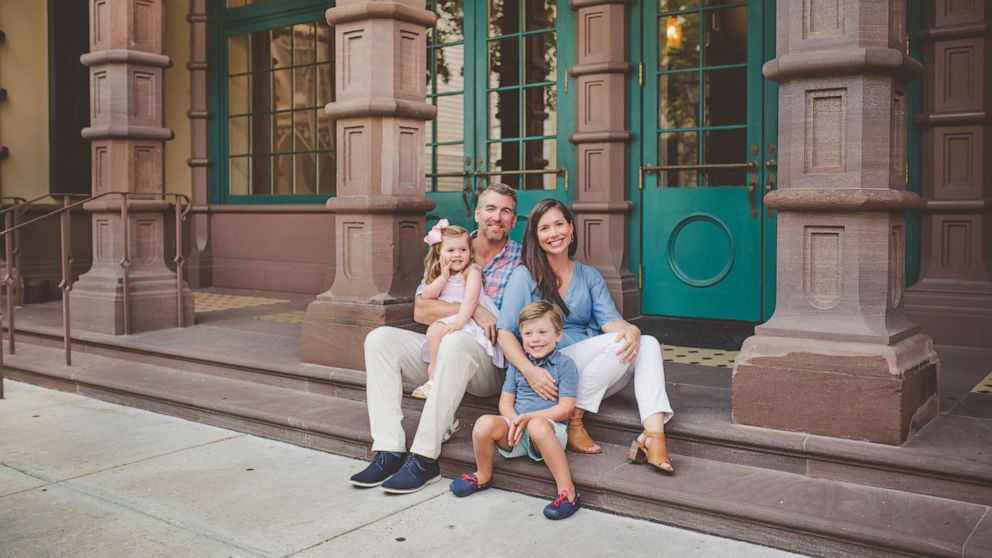 The organizers identified local Charleston restaurants that were in need of immediate orders so they could stay open and made sure the restaurants were approved by the state's Department of Health and Environmental Control (DHEC) to deliver food to hospitals.

MORE: 'Rainbow at the end of the storm': Amid coronavirus crisis, good news is happening

They also sought out restaurants that have been generous to the Charleston area in the past, according to Garrett, who noted that some of the restaurants, even amid hardship, have donated meals themselves or added extras like dessert to the orders.

@RoperStFrancis Mount Pleasant Hospital was fortunate to be the recipients of a community act of kindness! A group of women from a Facebook “mom swap” group, sent us 50 boxed lunches from Dish & Design Catering. Thank you for your generosity & support during this difficult time. pic.twitter.com/FcjwiJvEF4

"This was an opportunity for us to say to the restaurants that we do not want to ask you to donate anything," she said. "This is a time where the community wants to pay you to provide for someone else."

The meals from local restaurants are now going to four different hospitals in the Charleston area. Klomparents, Pigg and Garrett place the orders and pay the restaurants directly and then the restaurant delivers the food to the hospital, following each hospital's guidelines for safety. 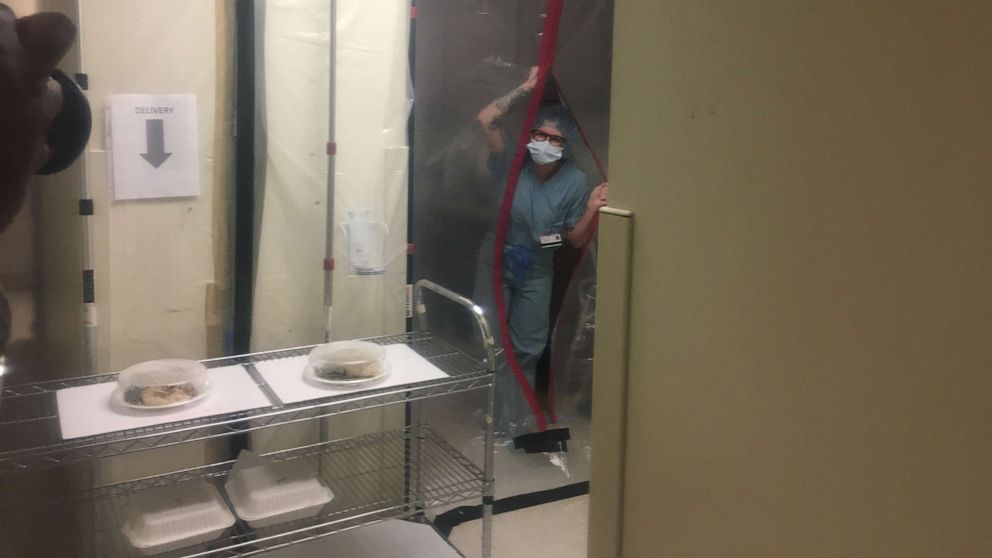 Suzi Pigg
Food is delivered to a South Carolina hospital worker during the coronavirus pandemic.

Pigg's father, Dr. Thomas Rogers Kyle, told "GMA" there are big smiles every time a food delivery is made at MUSC.

"We live in sort of an insular world and having the community be that aware of what we’re doing, it’s unusual, but these are unusual times," he said. "It's very heartwarming for us."

MUSC also recognized the efforts, telling "GMA" in a statement, "The MUSC family greatly appreciates all the individuals, businesses and industries for their various donations at this incredibly intense period."

Klomparents, Pigg and Garrett are balancing the hospital delivery initiative on top of their full-time jobs and homeschooling their children. They say they plan to continue as long as the need exists and as long as people are willing to help contribute. 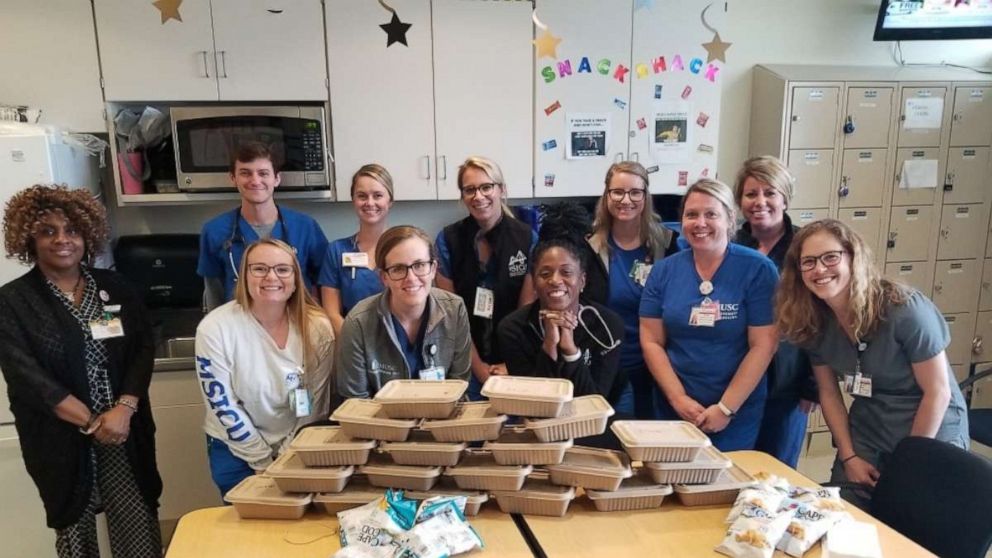 Pigg has heard from friends in other cities asking her for tips on how they can replicate the effort in their cities.

"That's the ultimate success," she said of those inquiries. "The general consensus certainly seems to be that the [coronavirus pandemic] is going to get worse before it gets better, so we’d certainly love to keep doing it as the need continues to grow."