A group of 34 college seniors set to graduate in May had their student debts paid off thanks to a local church that raised more than $100,000 during a month-long fast.

Mya Thompson, a senior at Howard University, was one of the 34 students at the Washington, D.C., college who had their debts erased thanks to Alfred Street Baptist Church in nearby Alexandria, Virginia.

"I was overwhelmed and excited," Thompson, 25, said about the surprise. "I’ve always applied for a scholarship but I’d never received one and it was kind of like, 'Wow, I finally got chosen.'"

Thompson is a single mother of a 6-year-old son and works an overnight shift as a call taker for 911 emergency services, in addition to her college classes. She received $2,500, the amount she needed to pay off to Howard in order to graduate. 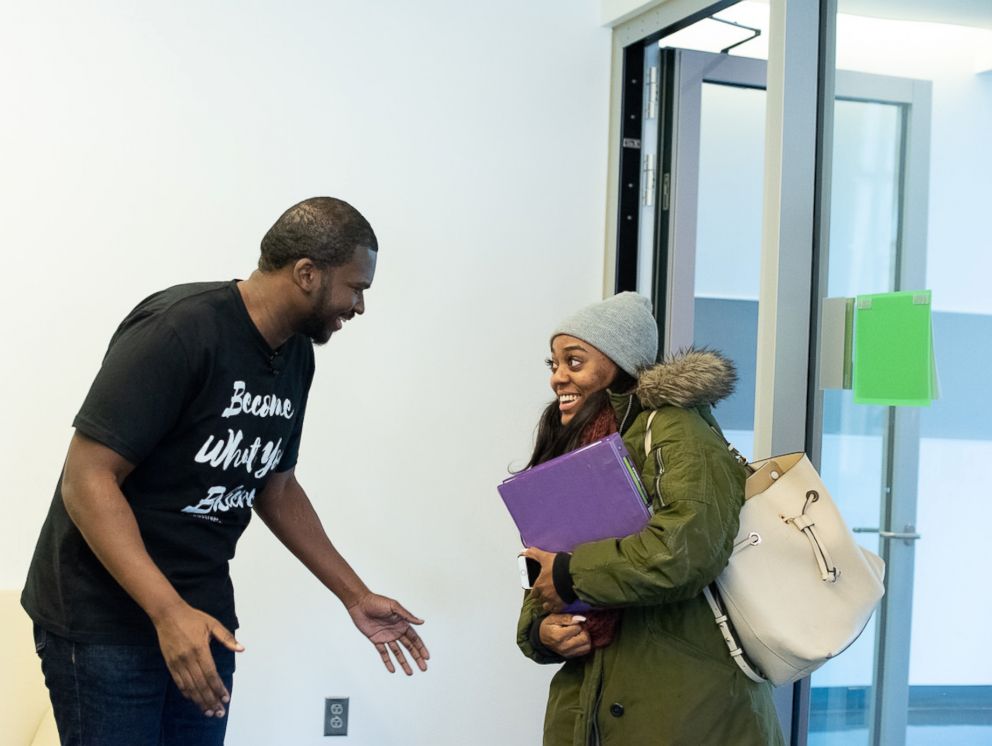 "Of course it’s stressful to know that you have to have $2,500 to come out of your pocket," she said. "However, no matter what, I would have paid that by any means, so it’s the fact that I don’t have to worry about paying that on top of my bills and other stuff."

(MORE: This 58-year-old mom of 8 going back to school is the inspiration we all need)

Thompson, a first-generation college student, and the other 33 seniors learned that their debts were being paid earlier this month when they were called to the university's financial office. Instead of meeting with a school official, they met with Rev. Dr. Howard-John Wesley, the pastor of Alfred Street Baptist Church.

Wesley led his 8,000-member congregation in a period of prayer and fasting during the month of January. Congregants were asked to fast not only with their diets but also with social media and their finances.

Wesley, for example, cut his $4 per day coffee purchase and donated that money as part of his offering. 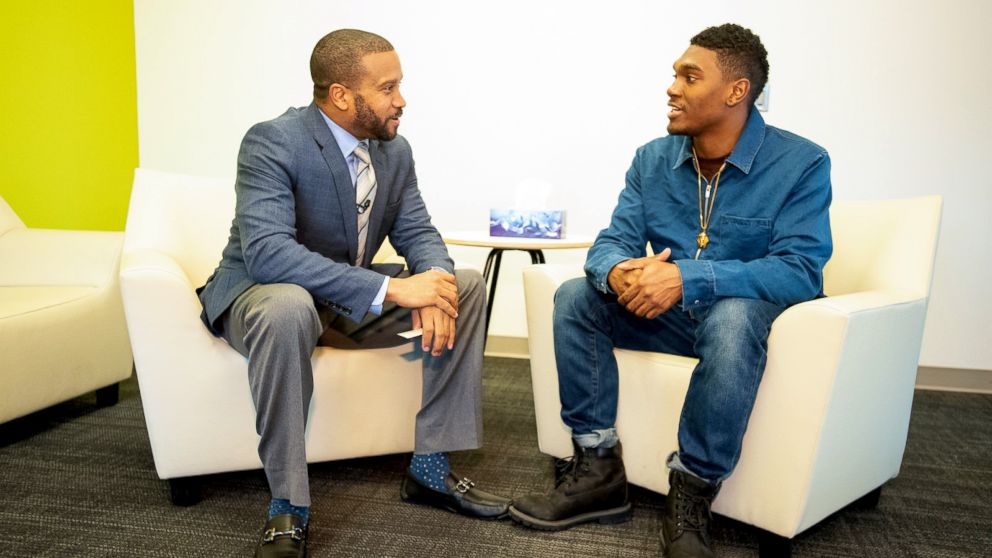 "We said we would pray as a church to what the Lord was telling us to do [with the money] and that we would donate it 100 percent outside of the church," he said.

The financial donations from the fasting, which took place during the government shutdown, far surpassed church leaders' expectations. Instead of the $25,000 they expected, the church members had donated $150,000 by the end of the month, according to Wesley.

Wesley credits his assistants, Mark Lavarin and Elijah McDavid, with coming up with the idea to donate $100,000 to Howard University and another $50,000 to Bennett College, a historically-black women's college in Greensboro, N.C.

Around 75 percent of the church's congregants attended historically black colleges and universities (HBCUs), according to Wesley.

"It's very easy to see the impact in communities that these schools have," said Wesley, who worked with Howard officials to identify students who overcame financial hardships, had good GPAs and only had debt holding them back from graduating.

Wayne A. I. Frederick, the president of Howard University, said he expects the church's donation to have a ripple effect that will reach far beyond the 34 seniors who received the money.

Thank you @AlfredStreetBC for paying the balances that stood between 34 graduating seniors and their graduation in a few short months.

We appreciate your investment into our students and the priority placed into supporting the HBCU community. pic.twitter.com/UgoCGx9PEP

"It will have a massive impact," he said. "I tell the students all the time when they come to Howard that they’re not here for a degree, they’re here for an education."

"What is equally important are the experiences they have outside of the classroom and this is another experience," Frederick said. "It will teach them about paying forward and teach them about the responsibility to the community around them."

Thompson, a public relations major who hopes to work for a record label, said she is already planning how she can pay the donation forward. 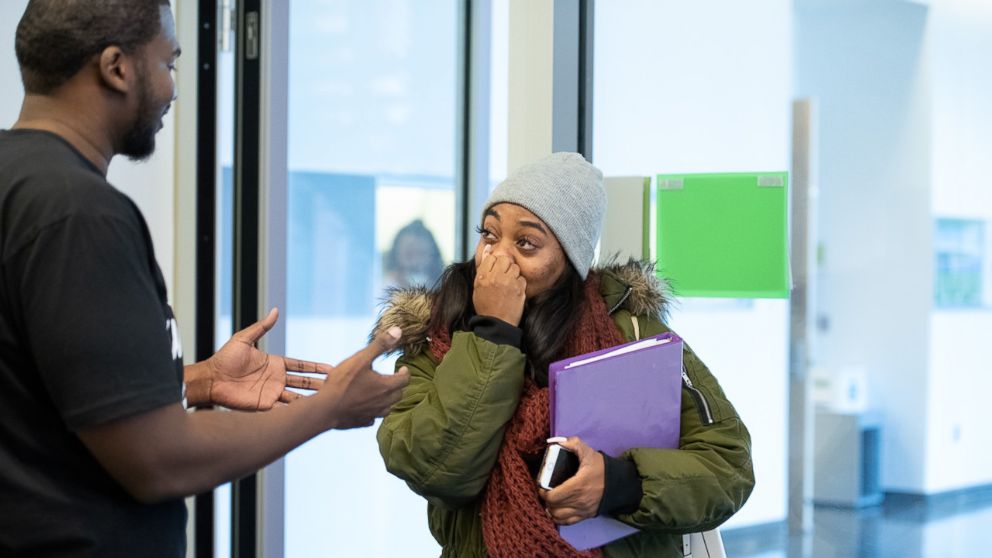 "What Alfred Street did for me, I feel like next semester or next year as an alumna of the university I can come back and do something nice, maybe pay for their books or pay for their graduation fee," she said. "I feel like it’s my duty to do that for students of my university."

Thompson said she also plans to attend service at Alfred Street Baptist church this weekend. Wesley said the church has received thank you letters from some of the Howard students, as well as some of their parents and even grandparents.

Making the $150,000 raised by Alfred Street Baptist Church even more remarkable is that congregants did not know ahead of time where their money would be donated. They found out a few days after the students were told, when the church played a video of the surprise.

"The entire congregation was just moved to tears," said Wesley. "In this time ... we feel it is important as a body of faith that we exemplify what it means to take care of strangers."