U.S. skier Kai Owens could soon make her return to her birth country of China for the first time on her journey to the 2022 Beijing Winter Olympics.

Fresh off a third-place podium finish at the Alpe d'Huez World Cup dual moguls in France, the 17-year-old champion from Vail, Colorado, joined "Good Morning America" ahead of her hopeful Olympic debut.

"Currently we are on a nice break after our last event in France, so I was spending good quality time here with my family," she said Tuesday before heading to her next training camp on Dec. 27. "That will involve a good amount of hours on snow on a full mogul course to make our final preparations for the last four events prior to the Games." 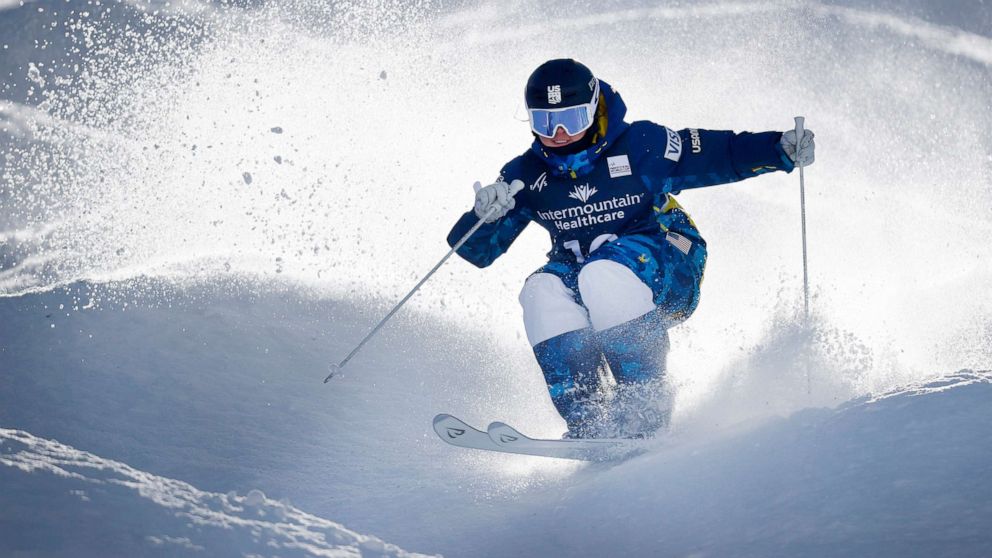 Owens, who was born in China and adopted in 2004 at 16 months by parents Amy and Jonathan Owens under China's one-child policy, has just four qualifying events between her and the Winter Games where she could become the youngest member in USA moguls and Aerials Freestyle Ski Team.

"I loved every discipline of skiing and the Olympics weren't really on my radar," she said until she saw teammate Tess Johnson make Team USA at just 17 years old. "That was my turning moment where I was like, 'Oh, my gosh, I could do this, I want this.'" 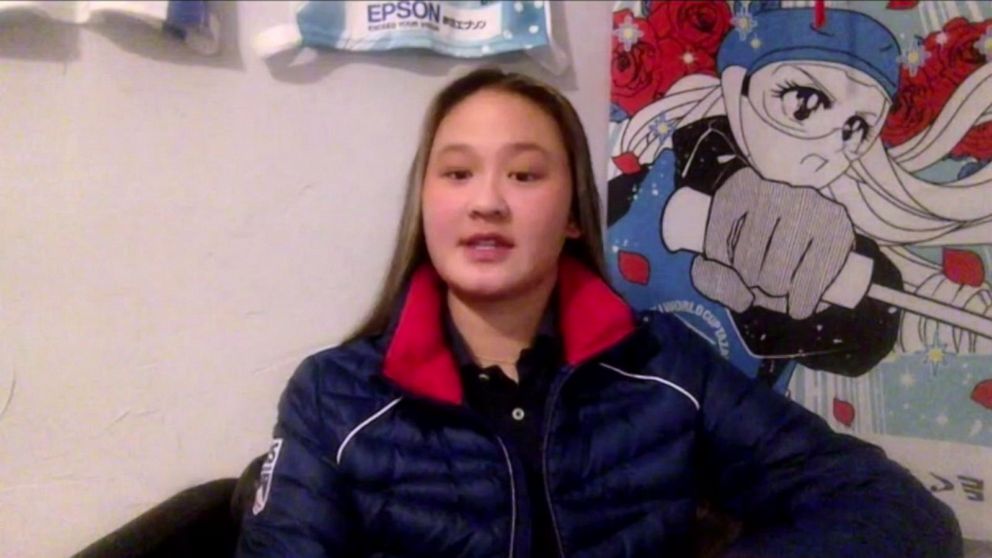 The Olympics would also be one of her only trips back to the country since her days in an orphanage and an emotional opportunity she's preparing for.

"To be able to represent the United States would just be -- such an honor. Being able to return to -- the country that I was born in -- is extra special and extra personal," she said. "It would really just bring everything full circle for me to be able to compete my passion in sports and return to China."

"I'm always trying to physically prepare myself," she said, and mentioned physical therapy and stretching, 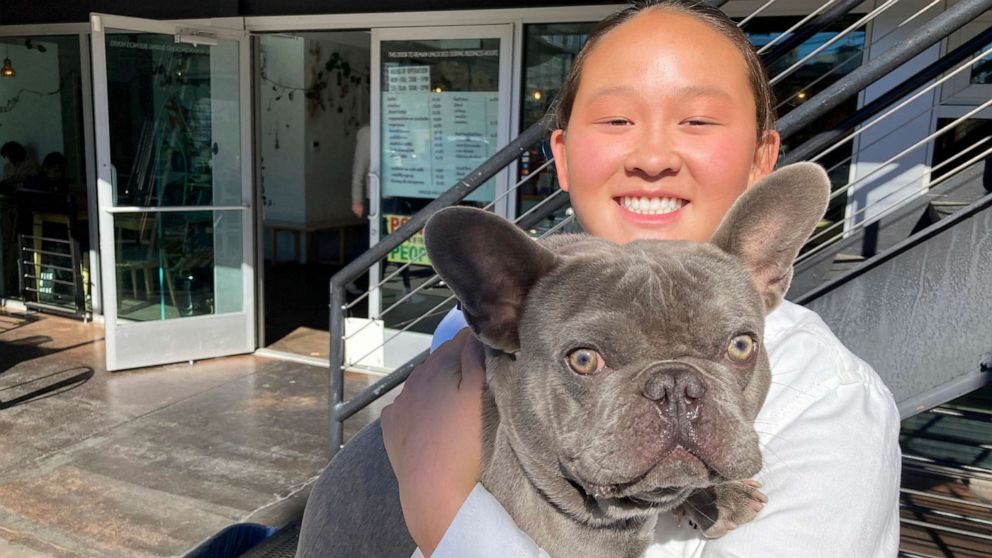 Pat Graham/AP, FILE
U.S. moguls skier Kai Owens poses with her French bulldog, Mochi, outside a coffee shop in Denver in this photo taken on Oct. 29, 2021.

The rising star in the world of mogul skiing has conquered the tight bumps and remarkable jumps with eight hours of training per day in the Rockies and notched three World Cup podium finishes in her career.

Owens first burst onto the skiing scene as the youngest competitor to win a NorAm event when she was just 14. Most recently, she earned her first singles World Cup podium with another bronze finish and reigns as the USA Rookie of the Year.

"I consider myself pretty superstitious and knock on wood -- but I think one of my biggest is this jade necklace I wear," she said. "Jade is known to bring good health and good luck and so I wear it out of superstition every time I put my boots on. For me it also brings confidence and support."