You said yes to a first date with someone you met online! Now what?

Online dating can be a cold experience at first, but expert Matthew Hussey has all the right moves to break the ice once you meet for the first time IRL.

After going through a dating app boot camp and "swiping up a storm," Marisol Casariego said she narrowed down her options to just three men and she's ready to move the flirty conversations to a first date.

But before she does dating expert Matthew Hussey shared some tips and what not to do for "First Date Friday" on "GMA." 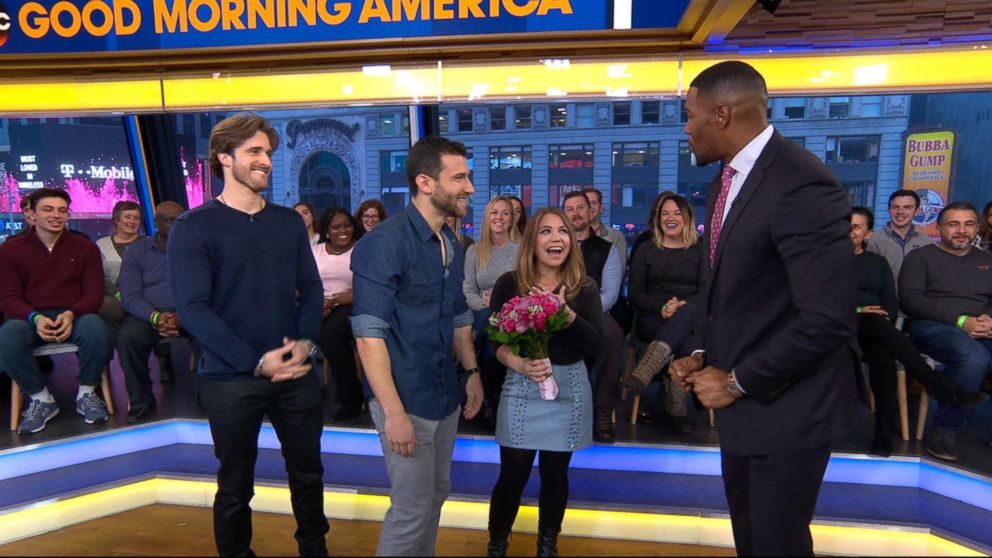 Hussey says there are a few key rules to abide by, and it starts with nonverbal communication.

Start with a friendly hug

Hussey suggests just the right amount of warmth upon the initial interaction, "I want you to Goldilocks it."

"When you show up be warm. Give him a big hug. Don't worry about being hot in the first five minutes," he said. "There's time but don't play it too cool for school, either."

Be aware of your seating arrangement

Hussey said many times people make the mistake of sitting across from one another, which he said "is intense because your energy is all pointed towards each other" and can make silence awkward. Instead, he suggests that both people sit on the corner at a right angle or bench style at the bar.

"You're closer, so it should feel more awkward but it doesn't because you're not facing directly at each other," he said. "If there's a silence, you're just people watching together." 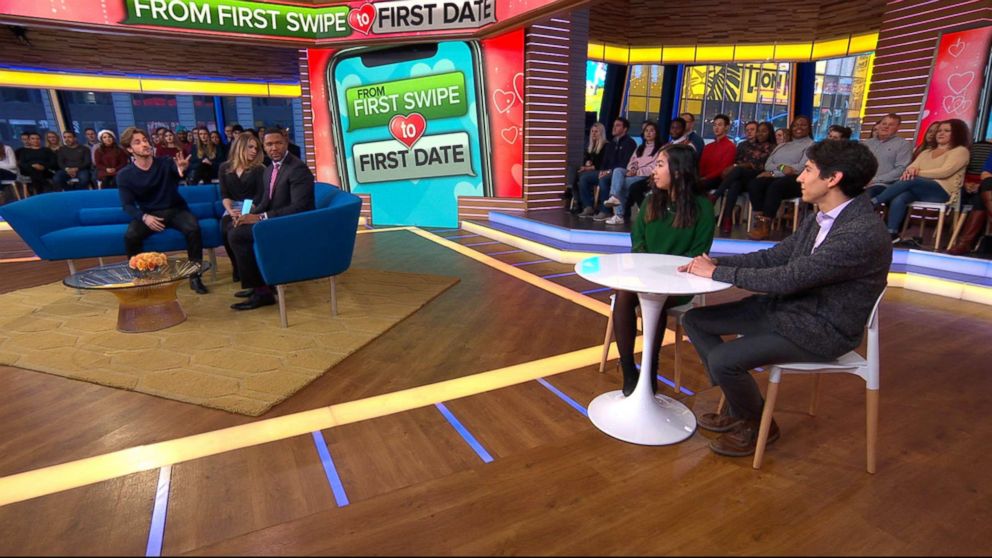 Don't be too literal with your answers
There are some common questions people ask on a first date, but how you respond is key. Hussey said that asking, "How are you?" is just another way to find something to talk about so it's good to give an answer with some detail to keep the date engaged.

Otherwise, he said it becomes like a game of tennis.

"You serve me the ball, I'm hitting it back," Hussey explained. "Conversation is a game of catch. Let me catch it for a moment and take pressure off you and throw it back."

Give your date a hook
When talking to your date, Hussey said it's an opportunity to be honest and explain how you're feeling so they have a hook.

Try to give high-value responses
Another common and "horrible question," in Hussey's mind, is, "Why are you still single?" He suggests keeping it simple and framing the answer to make your date think about themselves. 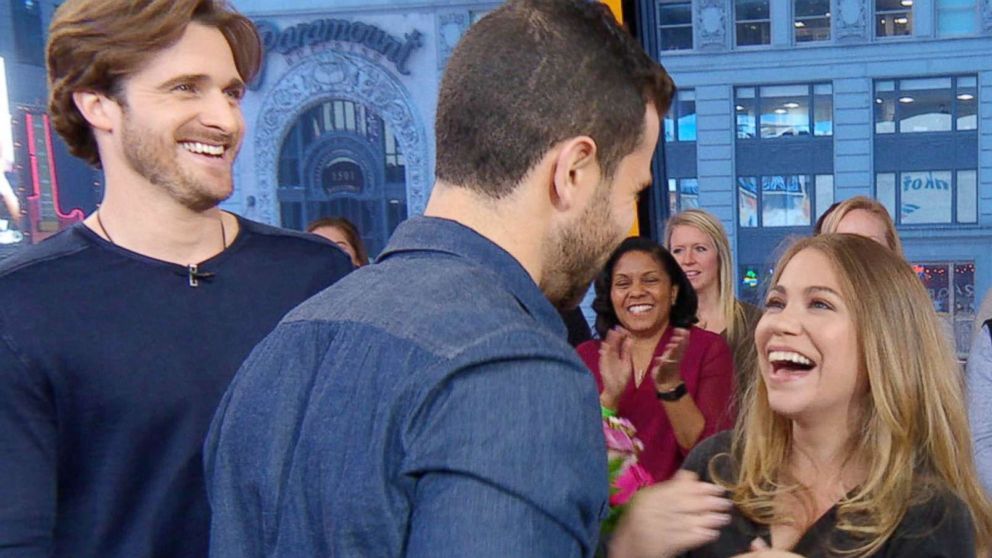 Casariego ultimately chose Brian Goldman, a third-year resident physician who loves hiking and being active outside. The two met face to face on "GMA" ahead of their first date to try out some of these tips together!