A wildly popular retouching app that boasts celebrity users has raised alarms for some parents who worry that having their teen's social media pages inundated with altered images could backfire.

Facetune and Facetune 2, which can instantly zap away perceived imperfections on any photo, have together been downloaded a whopping 50 million times since the first one was launched in 2013.

The original iteration of the app, Facetune, cost $3.99, and was the most popular paid app of 2017, Lightricks said.

While the latest version, called Facetune 2, is now free to download, for a monthly fee of $5.99 users can unlock additional features. The new version of the app currently has half a million subscribers, and approximately 70 percent of them are women, according to Lightricks. 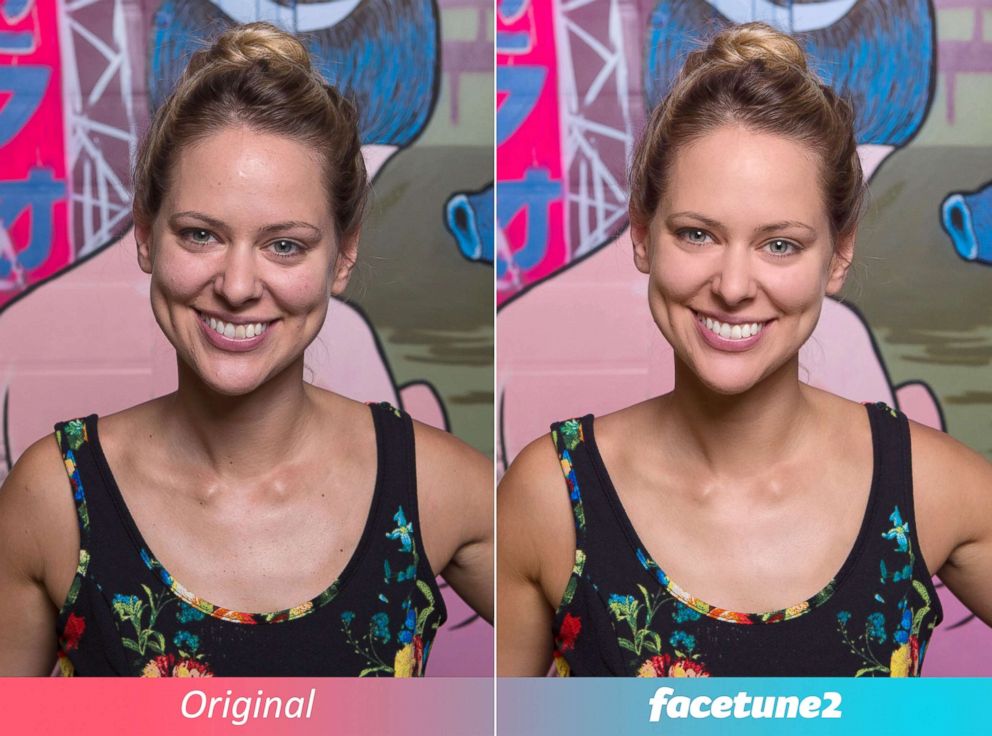 Facetune app
Users use the wildly popular Facetune app to edit away perceived imperfections on their photos.

Sophia Tornabene, 20, said "self-talk is really important when you use" the app.

For example, Tornabene says she will ask herself, "Do I really need to adjust every part of my body, or can I accept that this is how I look?"

Some psychologists worry how apps like Facetune and Facetune 2 affect impressionable teens and children.

According to a recent study published in the International Journal of Eating Disorders, 91 percent of teens who use social media post photos of themselves. Moreover, the study concluded that those with high scores for manipulating their photos also were associated with high scores for body-related and eating concerns.

Clinical psychologist Dr. Ramani Durvasula told "GMA" that "the more people look at doctored images, the more likely they are to actually start ... seeking out cosmetic procedures" at younger ages.

Lightricks told ABC News that they "don't market to teens" and that most users are 25 to 34. 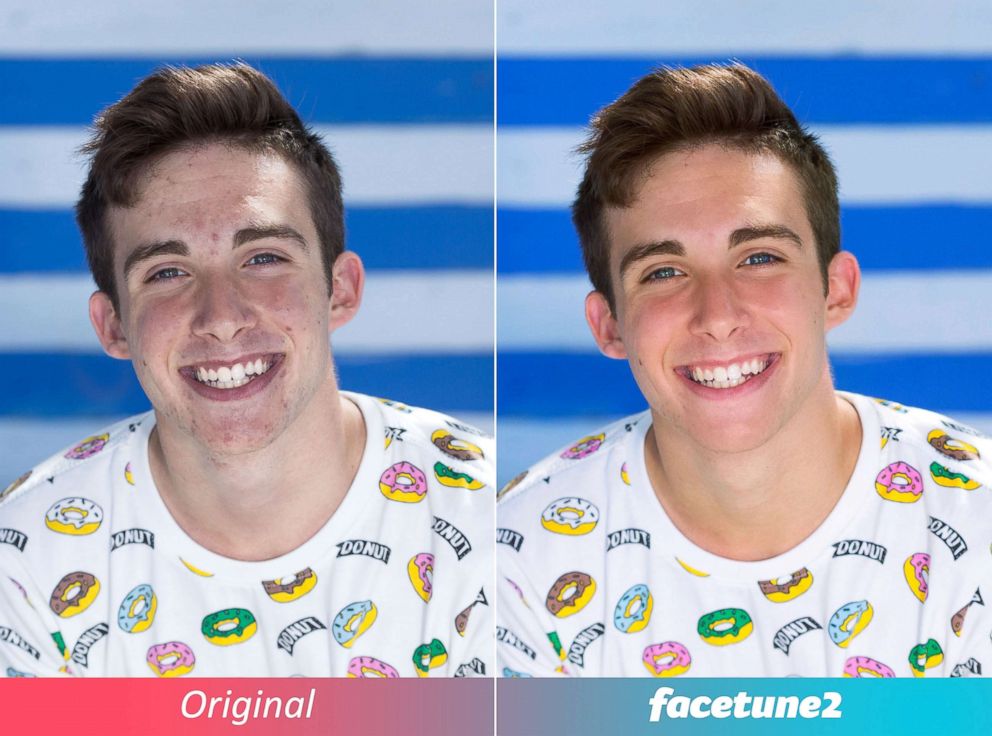 Facetune app
Users use the wildly popular Facetune app to edit away perceived imperfections on their photos.

"Facetune is actually breaking the illusion of 'perfect body' ideals. Everybody is using it, and everyone knows everyone is using it. Arguing otherwise is naive," Lightricks said in a statement. "For most, social media is a highlight reel of your life, putting yourself out there the way you want to be seen. Facetune gives you the power to do that."

Onoff and Tornabene say that they will continue to use the app, but added that balance is key.

Tornabene added that she thinks "it's all about moderation and making sure that I'm in tune with how I'm feeling."

Facetune 2 recently released a PSA about the "oversmoothing" they said they were noticing, in hopes of teaching users how to make the most of the app without going to far.

Durvasula told ABC News that it is important that parents start educating kids at a young age to understand the difference between authentic and doctored photos.