Jaycee Park, 16, used to struggle to do everyday things.

Her gums would gush blood when she brushed her teeth. Her scalp would start bleeding when she showered. Eating, sleeping and drinking also presented daily challenges.

Park was born with a condition called Megacystis-microcolon-intestinal hypoperistalsis syndrome, or MMIHS, which affects the muscles that line the bladder and intestines, according to the National Institute of Health.

It led to a litany of issues, one of which was a lot of bleeding. It was a lifelong journey, but after receiving a multivisceral transplant, Park can now do the things she couldn't do when she was sick.

"Transplant is a very difficult thing," Park says on her YouTube channel, Jaycee's Journey. "It's a mentally traumatizing thing. But it is also a beautiful thing. It gives people life back. It gives their family their loved one back. It brings back happiness."

Park got her first intestinal transplant at 6 years old, which led to short bowel syndrome.

MORE: Woman left in dumpster as a baby uses Facebook to search for the people who rescued her 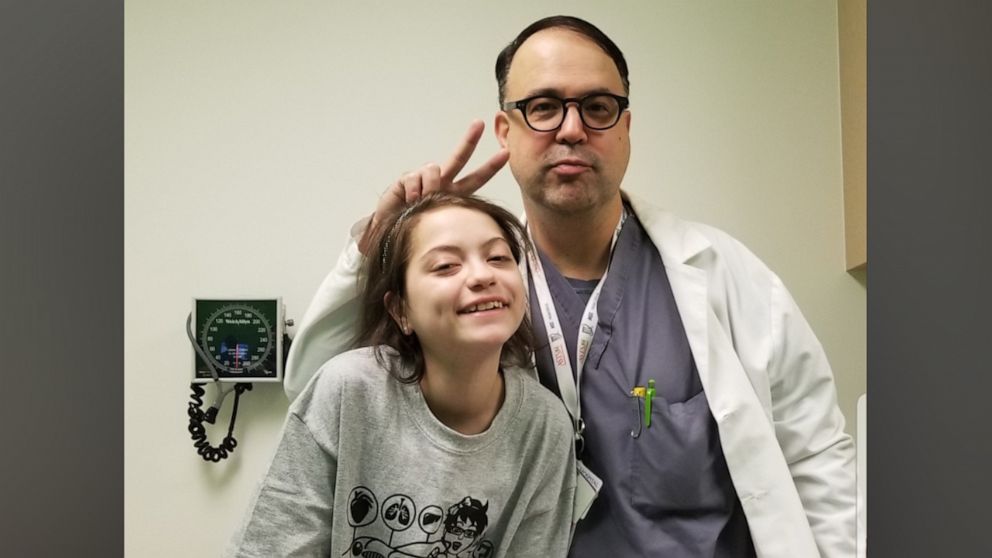 About a decade after receiving the transplant, she developed scarring in her abdomen and had to get her intestine taken out.

It didn't end there.

Her liver started to fail. It got so bad that she was in end-stage liver failure and given weeks to live.

Her only hope was a multivisceral transplant, a surgery that would transplant the stomach, the pancreas, the small bowel, the liver and the large intestine altogether.

It's a surgery so rare that she had to be put on a waiting list. So many people needed organs and placement on the list was determined by medical urgency. The sicker you were, the higher you were placed on the list.

"Very few are done in the country per year," Kyle Soltys, the pediatric transplant surgeon at the University of Pittsburgh Medical Center's Children's Hospital.

After more than 100 days on the list, Park got the call that it was time. The surgery takes about 18 hours to perform and success is not promised. 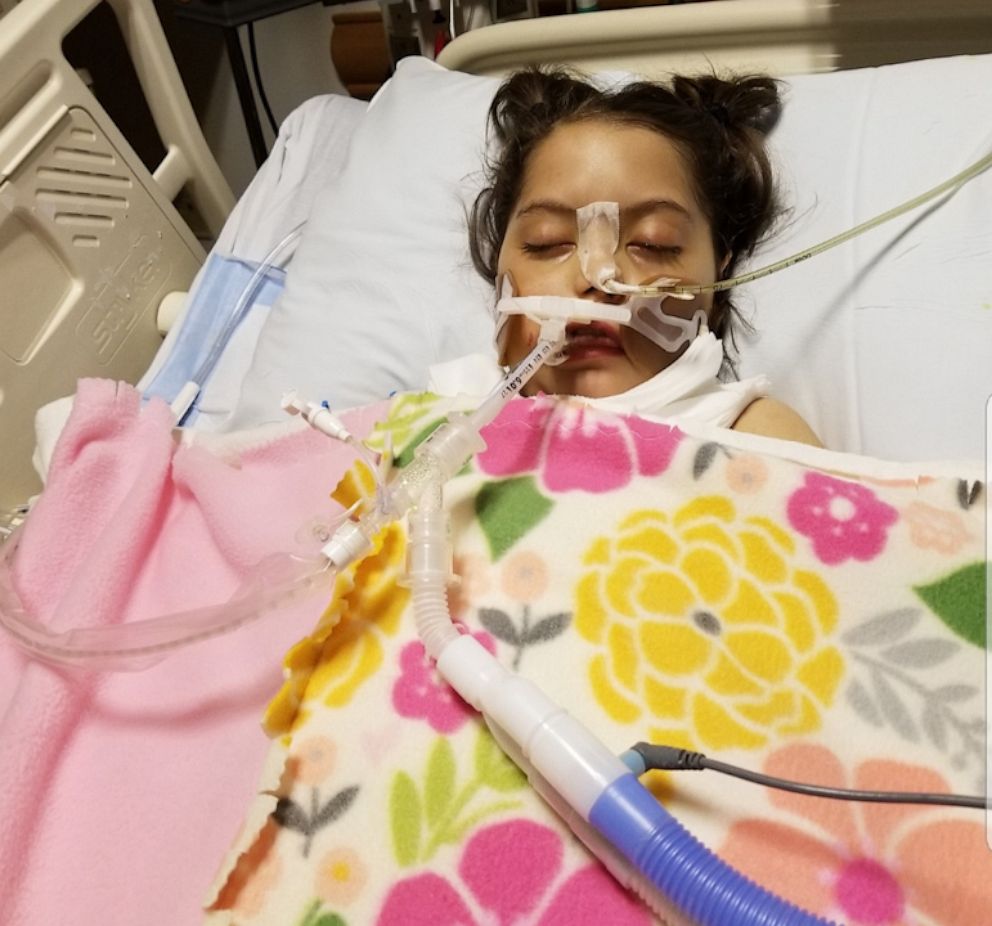 The Park family
Jaycee struggled to eat, sleep, drink and do everyday things before getting a multivisceral transplant.
MORE: Mom records Trader Joe's employees dancing for her toddler having tantrum at checkout

For Park, there was a dichotomy: she was excited to finally get the surgery but nervous about the result.

"I accepted if something happened to me, it happened," she said. "Whatever happens is meant to happen."

Mom Danette Park held her hand as she went in, and didn't let go until the anesthesiologist put Jaycee to sleep.

Park and her mom, Danette, have a ritual where they name everyone they love before surgery. Then, Danette reassured her daughter that everything would be okay.

"I kept saying, 'You're going to stop bleeding now,'" Danette recalled telling her daughter before the surgery. "'This is it. You're going to be all brand new, everything new. All that old ugly stuff is going to be out.'"

About 18 hours later, the operation was a success.

"God was on our side," Danette Park said. "He watched out for her, for sure." 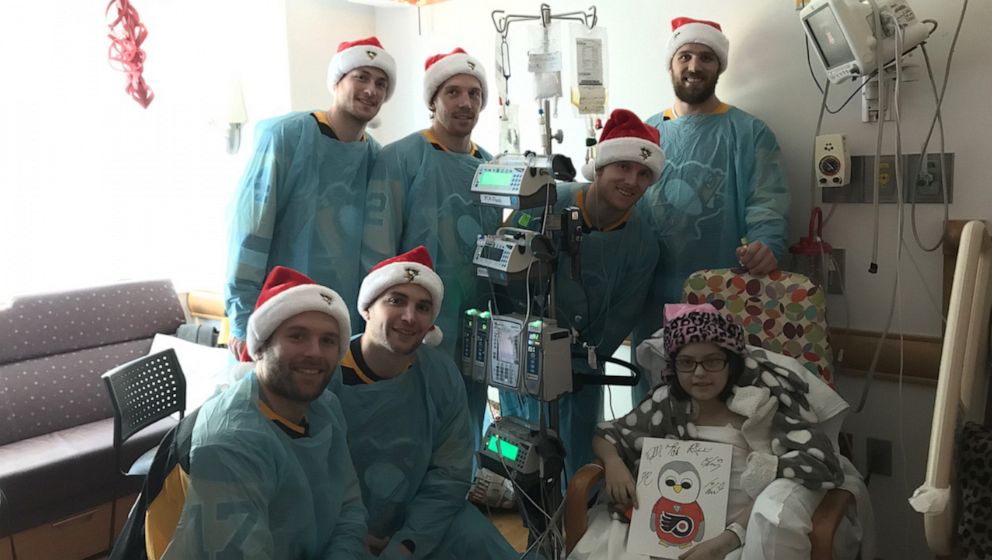 The Park Family
Members of the Pittsburgh Penguins visit Jaycee in the hospital after she got a multivisceral transplant.
MORE: Win back to school with these 5 creative 1st-day ideas

Now, Park can do all the things she couldn't. She can swim, go to school, attend football games, run up stairs and even enjoy a good night's sleep.

"I have a lot more energy than I did before," Park said. "I feel a lot better. I can actually do things ... I'm always ready for something to happen."

She's going into her junior year of high school and is starting to look at colleges. Her dream? She ultimately wants to open her own intestinal care unit and partner with UPMC Children's Hospital of Pittsburgh, the same hospital that gave her that life-saving surgery.

"I want kids to work with me so I can bring them back to life," she said. "I just want to help them."