Kileah and Samuel Junker were thrilled to welcome two siblings, including a newborn, into their family as foster children. Then, less than a month later, they got the news that Kileah was pregnant. With twins.

Kileah, 25, and her husband Samuel, 27, reached out to "GMA" after watching a segment that immediately struck them as familiar: an Ohio couple who learned two weeks after adopting a pair of siblings learned that they were pregnant with twins of their own.

The Junkers had always been attracted to the idea of adopting. Samuel lived down the street from an orphanage while stationed with the Navy in Japan and Kileah had always been active helping children through community service with her college basketball team. 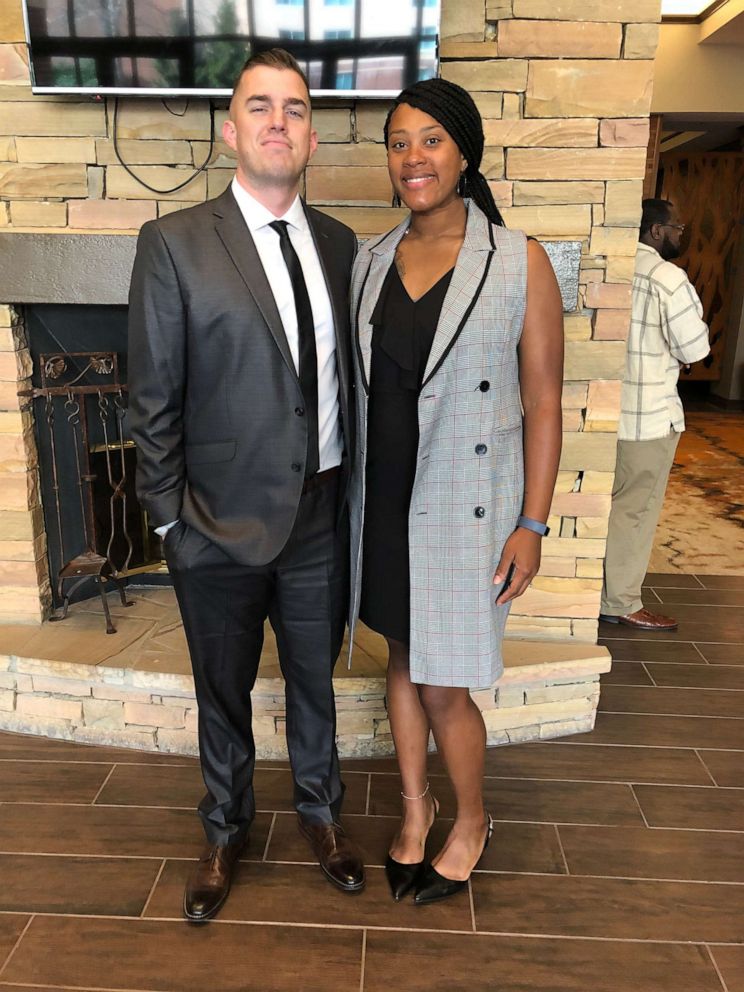 Kileah Junker
Kileah and Samuel Junker always knew that one day they wanted to adopt and give back to children in need.
(MORE: Party of 6! Couple agrees to adopt sisters and finds out they're pregnant with twins two weeks later)

While stationed in Key West, the couple decided to begin the process of becoming foster parents. They drove three hours to Key Largo once a week to take the required courses to enter the foster care system. Right when they were ready to take in kids in need, Hurricane Irma hit Florida and pushed the process back a couple of months while they recovered.

Finally, on Jan. 8, 2018, Kileah and Samuel got the news they could foster two siblings: 17-month-old Zayla and 2-week-old Zymanni. 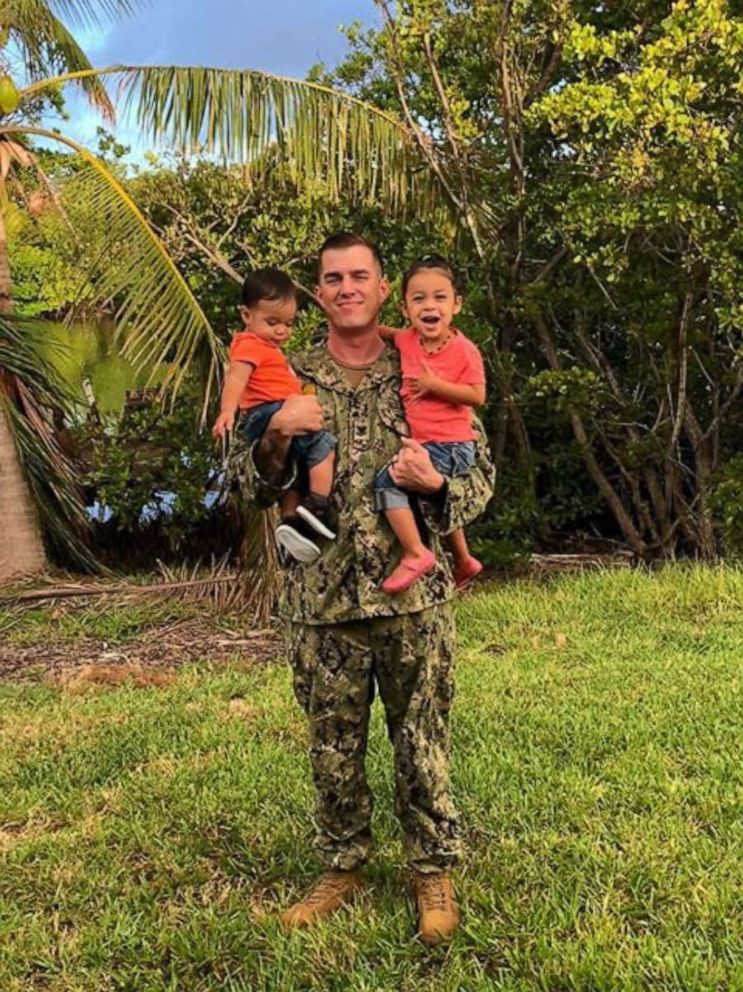 The adjustment didn’t come without struggle. Kileah said Zymanni was born five weeks premature and addicted to drugs and although Zayla was just 17 months old, she had experienced physical and emotional trauma.

"It was heartbreaking. We thought our son was cold because he would be shivering all the time. We learned that he was actually going through withdrawals," Kileah said. "We also got our daughter into the different therapies she needed."

Just when the Junkers were getting a handle on their two new children and their needs, another curve-ball was thrown their way. Just one month after they took in Zayla and Zymanni they learned that Kileah was pregnant – with twin girls. 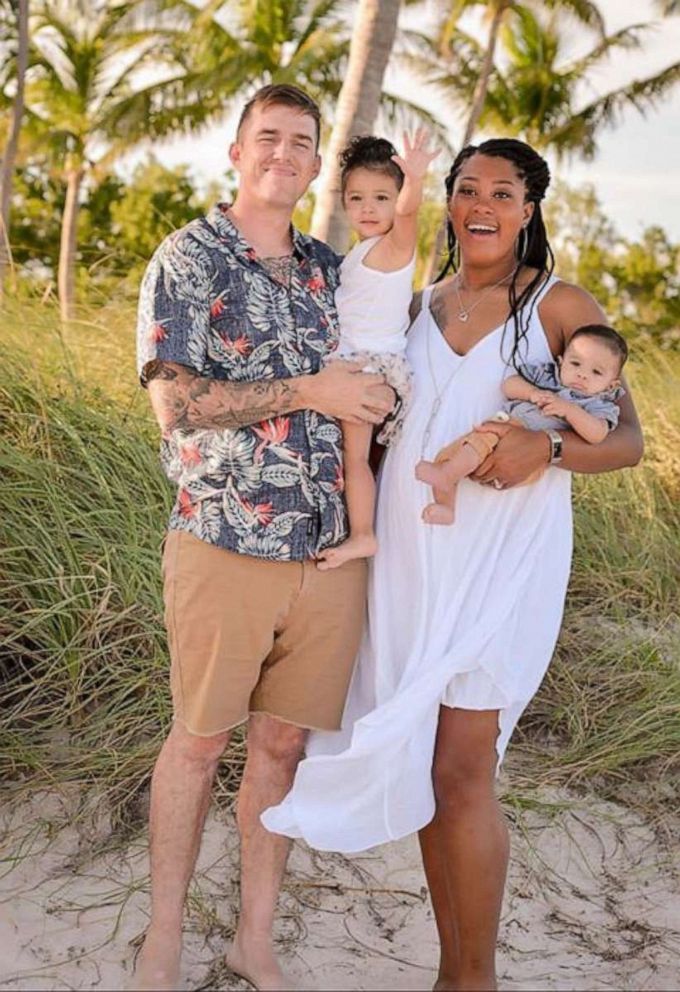 "I was pretty much in disbelief," Kileah said. "Everything happened so quickly. We were happy but it was hard to be happy, because we felt like the kids that we fostered needed more time and love. It’s hard for a child to adjust when you go from not being loved and then throw more kids in the mix."

Just like that, their new family of four changed to a family of six. After spending nine years in the Navy, Samuel changed his role so that he would no longer be deployed and could spend time with his family.

On April 2, 2019, the Junkers legally adopted Zayla and Zymanni and their house full of children has become their new normal. 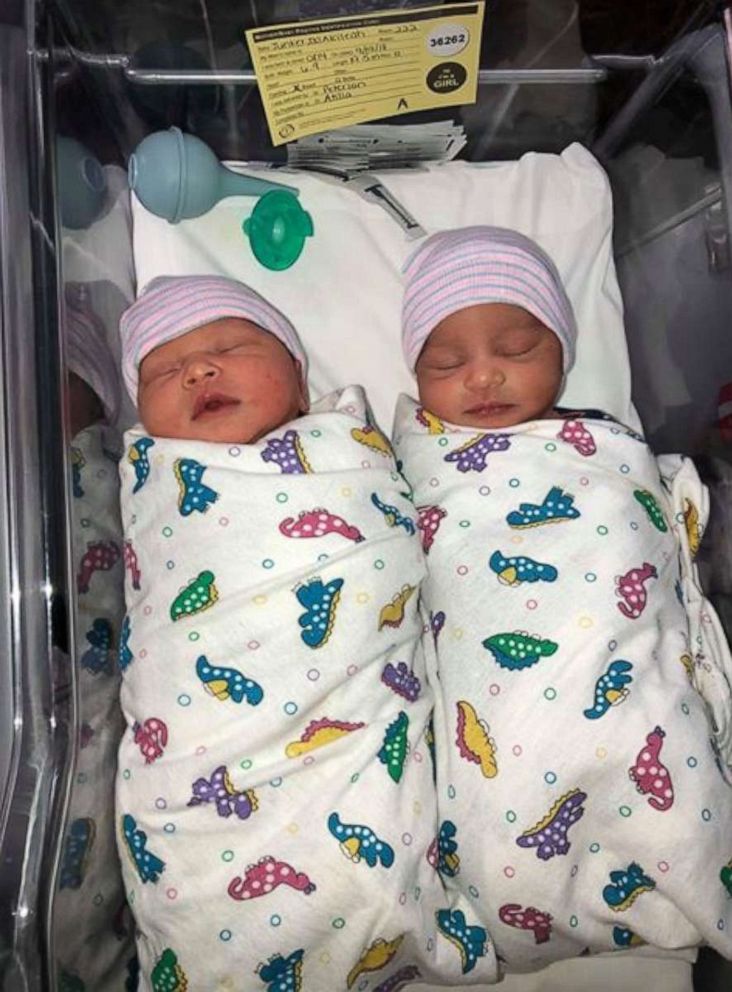 "The house is never quiet and it’s always something," Kileah said. "It’s so nice to see the kids playing together."

The couple says this process with their new family has been a journey that has shown them a lot about themselves.

"We are just trying and grateful," Kileah said. "We know the journey won’t be easy but we are killing it. God is not going to give us anything we can’t handle. We are thankful."