When a toddler had a mini meltdown in a Trader Joe's checkout line, three employees came to the mom's rescue with an impromptu song and dance.

Alexandra Seba captured the moment on video when the workers broke out in song to distract her 1-year-old son, Julian Sol.

The episode began when Julian Sol tried to grab a kid's cart from his older sister, 3-year-old Jade.

"Jade had finished pulling all the groceries off her big girl cart," Seba of Altamonte Springs, Florida, told "Good Morning America." "[Julian Sol] wanted to take her cart and take off with it, but I wasn't letting him. He threw a tantrum and one of the workers just starting singing." 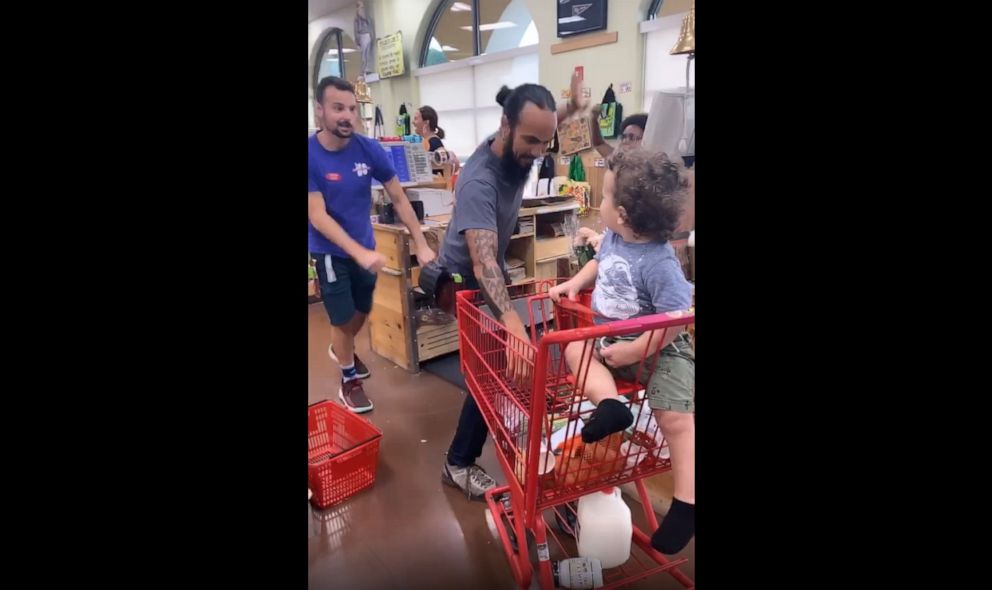 Seba looked on with relief as the employees invented a song for her one-year-old: "We love you Ju."

(MORE: This 91-year-old veteran was eating alone before this waiter's kind act won hearts on Facebook) 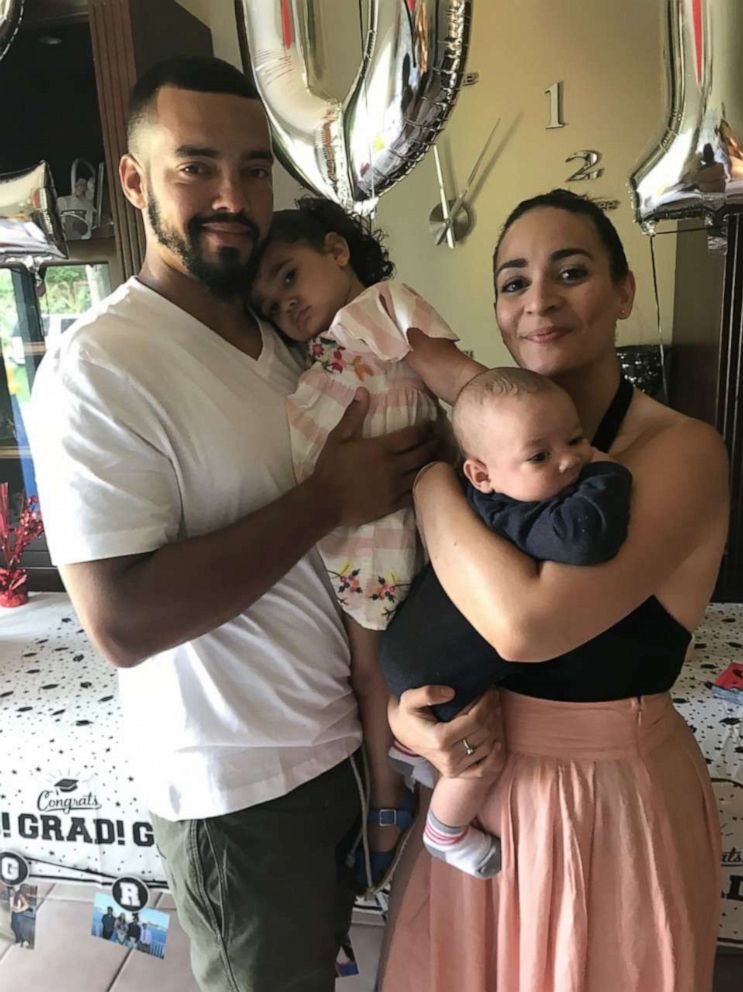 Alexandra Seba
Alexandra Seba of Altamonte Springs, Florida, is seen in an undated photo with her husband, Raymond Collet and children, Julian Sol, 1 and Jade, 3.

Seba posted the sweet footage on Facebook, where it was shared by parenting blogs and viewed nearly 1 million times in one week.

Thousands commented on the video -- many of them parents who said they can relate to toddlers being toddlers. 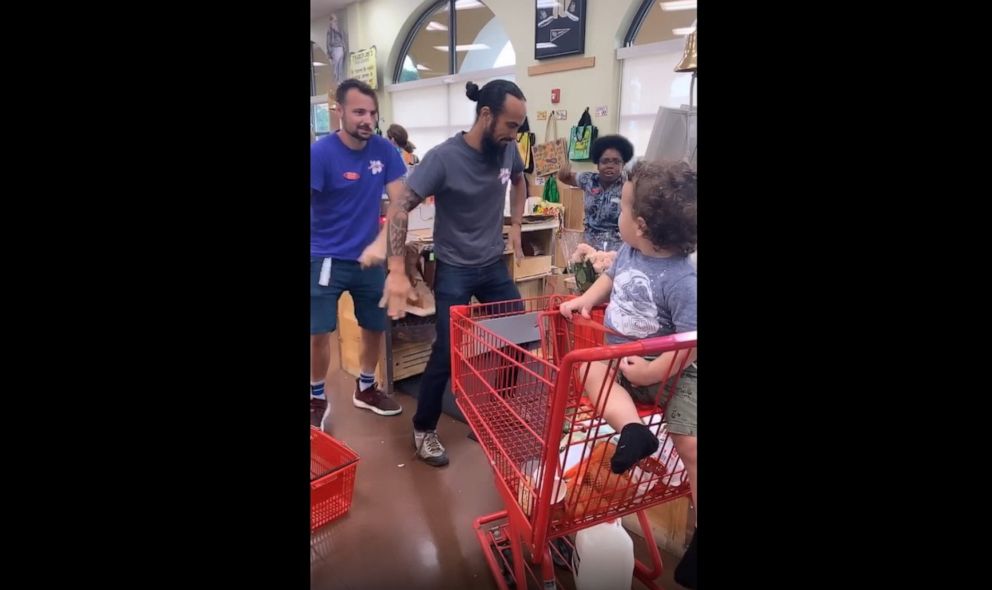 Alexandra Seba
Alexandra Seba, mom to Julian Sol, 1 and Jade, 3, posted a video on Facebook of three Trader Joe's workers performing a dance for her toddler son in Florida

"It made me feel great," Seba said of the positive response to her video. "Moms have a secret pact. We're a group of women that support each other no matter the differences. We all have kids [who] all have tantrums and we all need help."