A local school district in Texas has announced plans to reduce students' school weeks from the traditional five days to four days for the upcoming 2022-2023 school year.

The Jasper Independent School District cited teacher shortage and retention when it announced the change in a Facebook post last month and said it had conducted surveys with parents, teachers and staffers before the change was voted on by its board of trustees.

The change to a four-day school week was motivated, in part, by burnout among current teachers and difficulty recruiting new teachers, according to John Seybold, superintendent of the Jasper Independent School District.

"Teacher burnout has been an issue for a long time, but since COVID, it has seemed to expand, and it's becoming more and more of an issue," Seybold told "Good Morning America." "The four-day week kind of makes it a little more manageable for them because there's so much pressure placed on our teachers."

He continued, "As a school district, ultimately the best thing we can do for kids is put the best possible teacher in front of them every day."

The school district in Jasper, Texas, a city about 134 miles northeast of Houston near the eastern Texas and western Louisiana border, also plans to give teachers and school staff members a financial incentive if they stay in their positions. 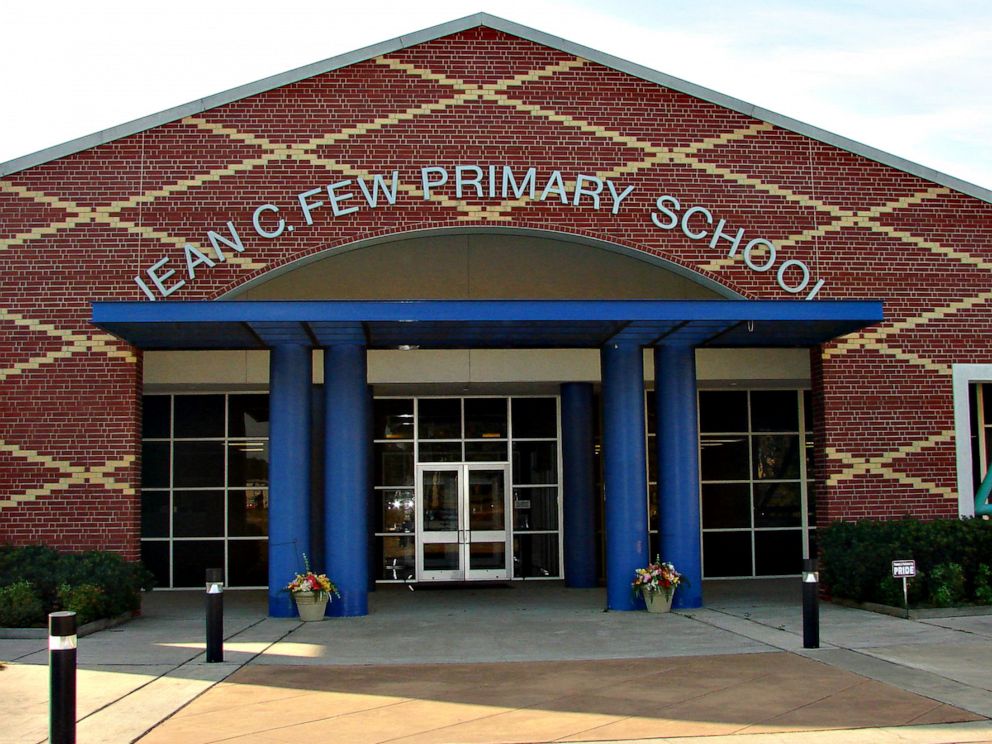 Teachers would get a $3,000 stipend while staff members, such as librarians, would receive $1,500 if they remain with Jasper ISD. The funds allocated would come from the public school district's Elementary and Secondary School Emergency Relief Fund (ESSER) grants, a federal grant program under the Coronavirus Aid, Relief, and Economic Security (CARES) Act.

According to Seybold, the school district is now down to just one teacher vacancy. Prior to the changes, he said, open high school science positions "had been unfulfilled for two years."

"Where we used to post a job and get no applications, now we're getting multiple applications for every position. So it's kind of worked so far," Seybold said.

During the past two years of the coronavirus pandemic, school districts across the country have reported not only a shortage of teachers but also of substitute teachers and school support staff, such as bus drivers.

According to a study conducted last year by the American Federation of Teachers with the Rand Corporation, one in four teachers were thinking about quitting their job by the end of the school year. Teachers were also more likely to report experiencing regular job-related stress and symptoms of depression than the general population, according to the study.

Jasper's school district serves over 2,230 students in pre-K through 12th grade, according to the most recent data from the U.S. Department of Education, which also showed there were 175 teachers and 196 full-time staffers in the district.

All students in Jasper's public school system would be subject to the four-day school week.

Jasper ISD isn't the only district to have changed students' school weeks. Other Texas school districts that have adopted four-day school weeks include Devers ISD and Athens ISD, which promotes its "four-day instructional week" on its district homepage.

According to one study from researchers at Oregon State and Montana State University, which examined 2005-2019 test scores from over 341,000 Oregon high schoolers, students' math test scores appeared to decline on average after switching to a four-day school week in a non-rural district.

In other states, such as California and New Jersey, school districts have prioritized different changes, like starting school later in the day, in a push to address the growing mental health crisis among students. 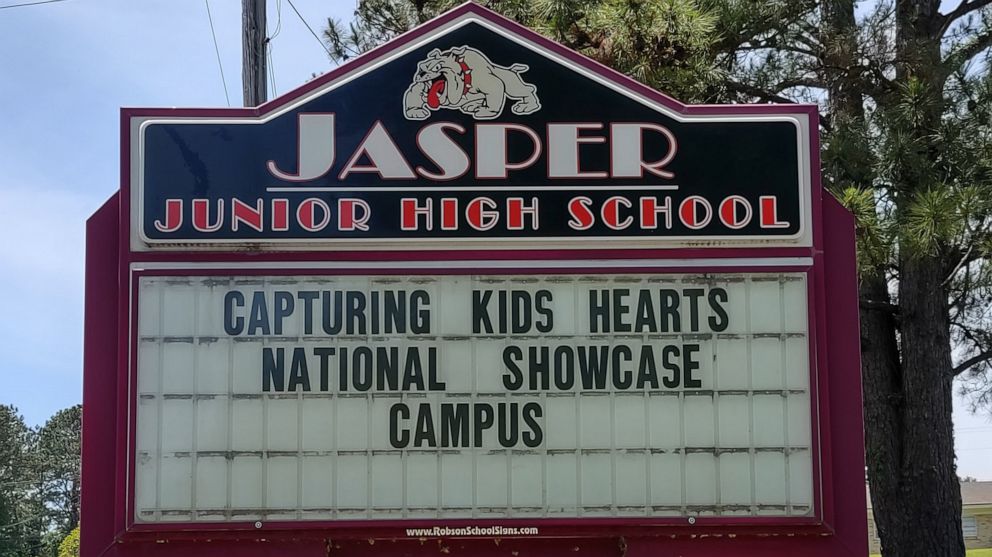 The conditions of a four-day school week also vary based on a school's district and state mandates. Some districts have added more time to each of their four days or included more days in the academic calendar.

In Jasper, the next academic year would kick off on Aug. 10 and run through June 1, 2023, but the four-day schedule wouldn't begin until the week of Oct. 3, according to an academic calendar posted on the district's website. From October through the end of April, students would report to school only from Mondays through Thursdays, and teachers would use Fridays as professional development days.

"The kids are going to school virtually the same amount of time," said Seybold. "They're still getting their required minutes."

Two of the downsides to a four-day school week are an increased risk of food insecurity among students and that parents and caregivers could find it harder to secure child care with an extended weekend, according to a 2021 study and research compiled by the National Conference of State Legislatures respectively.

Seybold said the Jasper ISD is working with a local YMCA to secure additional programming for kids and with a food bank to make sure kids who qualify have food to cover long weekends.