One San Francisco woman who started with a single bobby pin has since traded it up to the new iPhone 11 Pro Max worth over $1000. Her ultimate goal is to barter her way to a house.

Demi Skipper, 29, began the @TradeMeProject account on TikTok on May 18, and since then she has made 12 trades and amassed a 3.3 million following.

“I had never used TikTok before, but I thought it was a good place to do short videos to keep a record for myself,” she said. “Within a week, I had over a million followers, and then within a week a half, I had 2 million.” 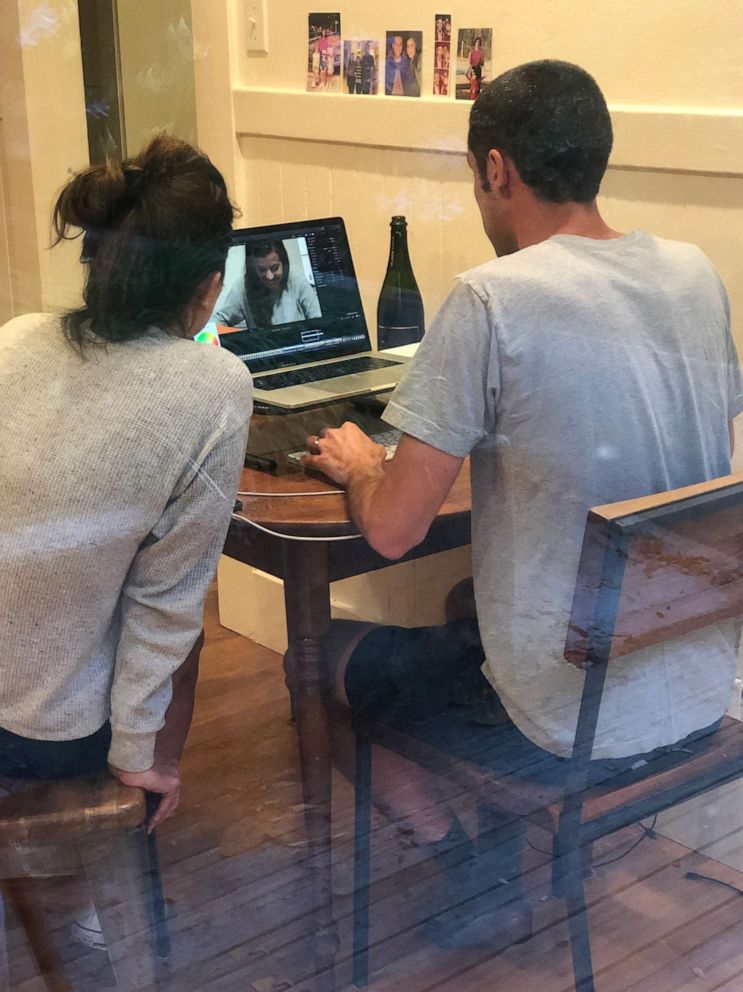 Courtesy of Demi Skipper
Demi Skipper pictured behind-the-scenes editing one of her TikToks.

She added, “It’s crazy to me just the fact that it resonated with other people. It’s been pretty wild!”

MORE: 9 TikTok beauty tutorials to try while you are social distancing amid coronavirus

Skipper, who works for a restaurant reservation app and runs a wedding dress rental business, says she has been a hustler her entire life. She thought the project would be natural for her to test her negotiating and research skills.

“I think my friends aren’t really surprised that I’m doing it, just because of who I am. I am always up for a hustle challenge, nothing is too big,” said Skipper. 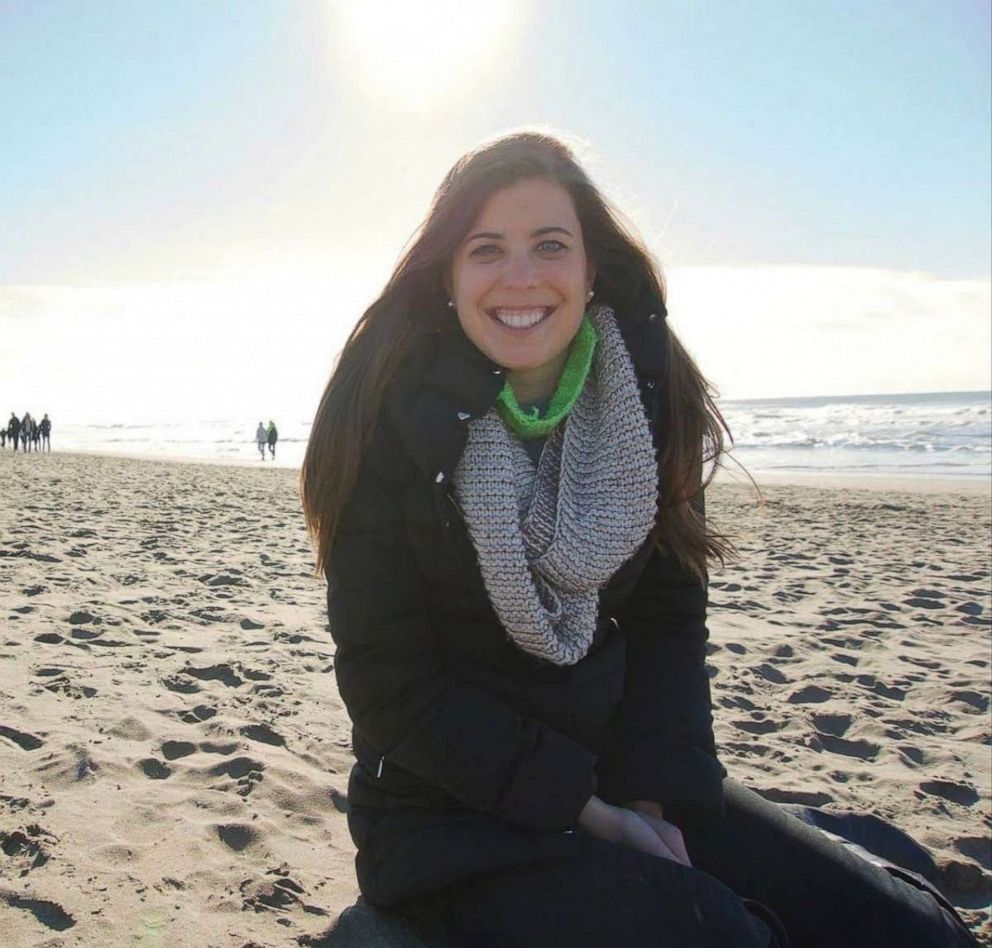 Courtesy of Demi Skipper
Demi Skipper, 29, is behind the viral TikTok account, @TradeMeProject, that has 3.3 million followers.

Trades often take hours of reaching out, item verification and ensuring her own safety if she is meeting up for an item swap, she said.

“Everybody just sees the TikTok video and the videos are just a minute," Skipper explained. "So people are like, ‘Oh, this is really quick, she makes a one-minute video.’ And what they're not seeing is hours and hours of research that's going into this."

Skipper said she wakes up at 6 a.m. every day to look through thousands of trades.

“I've sort of been joking like with each trade -- I've become almost like an expert in that specific space,” said Skipper, noting that she joined groups on Facebook to learn about, for example, the culture and authenticity of sneakers.

Skipper said she was inspired by a TED Talk she listened to in quarantine about the “One red paperclip” trading project in 2009, which eventually got one Canadian blogger a house in a series of 14 online trades. 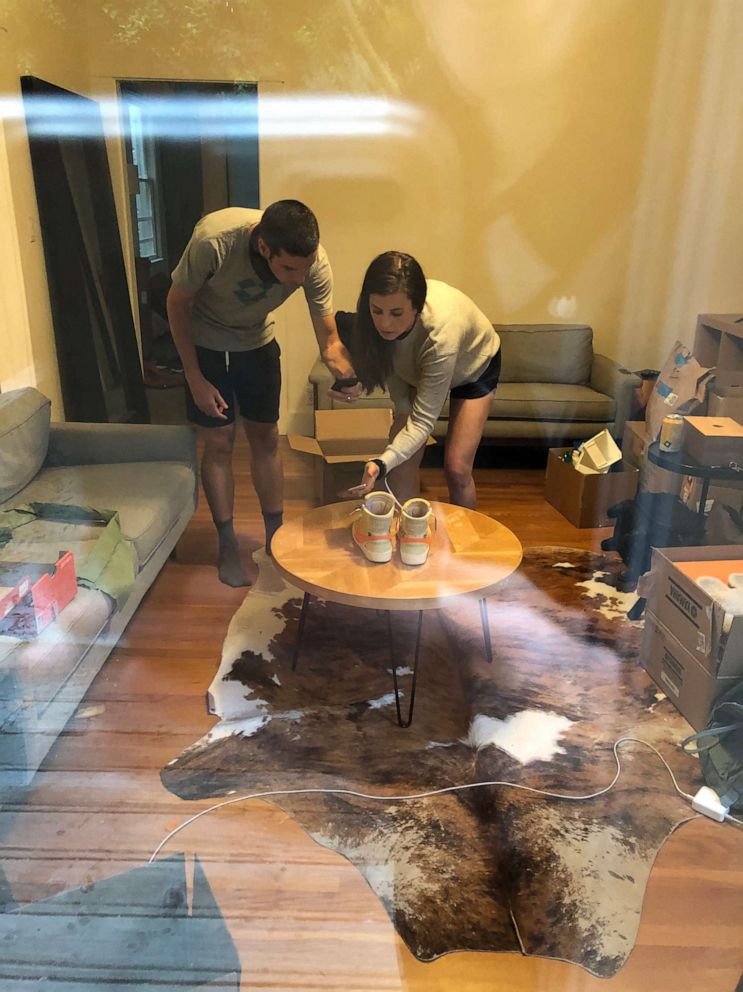 For Skipper, the question is no longer “if” she gets her house, but “when.”

“I think the question comes up like, ‘What happens if you don’t get [the house]?’ and it’s not even in my mind. I am in go-mode until i get the house,” she said.

Skipper says that once she gets the house, she doesn’t have any plans yet, but is open to options. 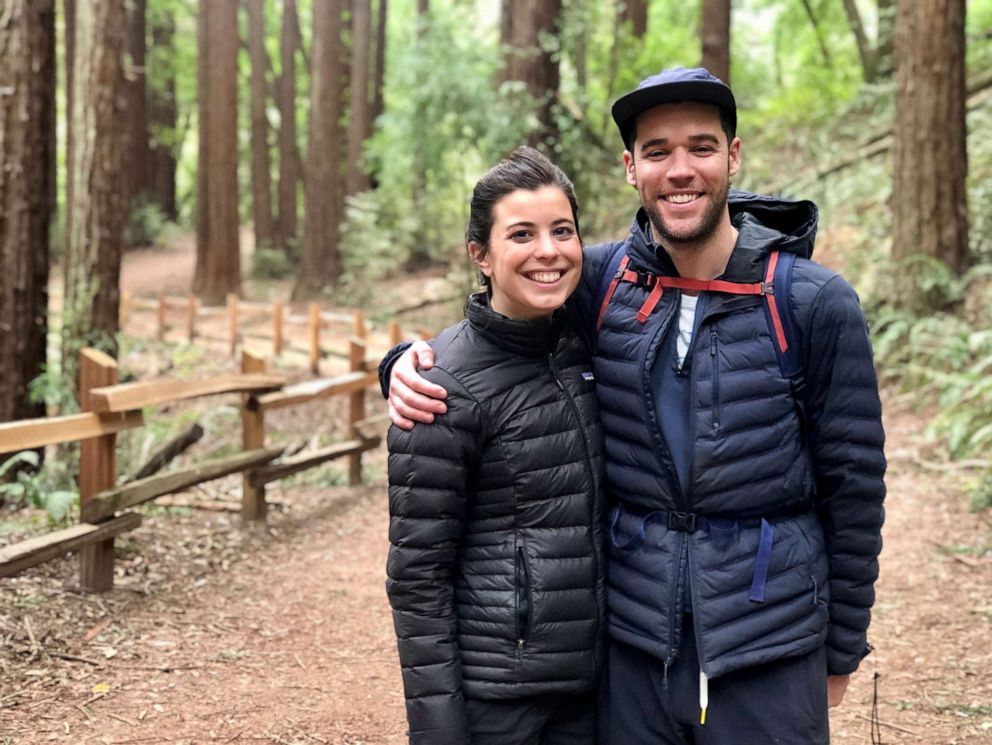 Courtesy of Demi Skipper
Demi Skipper pictured with her husband, Bobby Sudekum.
MORE: 2-year-old's politeness is the kindness we all need

“I’ve talked about moving into [the house], but also renovating it or furnishing it and donating it,” she said. “There’s so many people that would want a house and I think it would be really cool, too, to find somebody that needs the house. I’m really excited to see where it goes.”