“Fixer Upper” may have ended earlier this month when its final new episode aired, but the style of the beloved HGTV show is living on in one woman’s elaborate dollhouse.

Dr. Kwandaa Roberts, a mother of two and OB-GYN from Pennsylvania, estimates she spent more than 80 hours creating a dollhouse that looks just like a home Chip and Joanna Gaines would design on “Fixer Upper.” 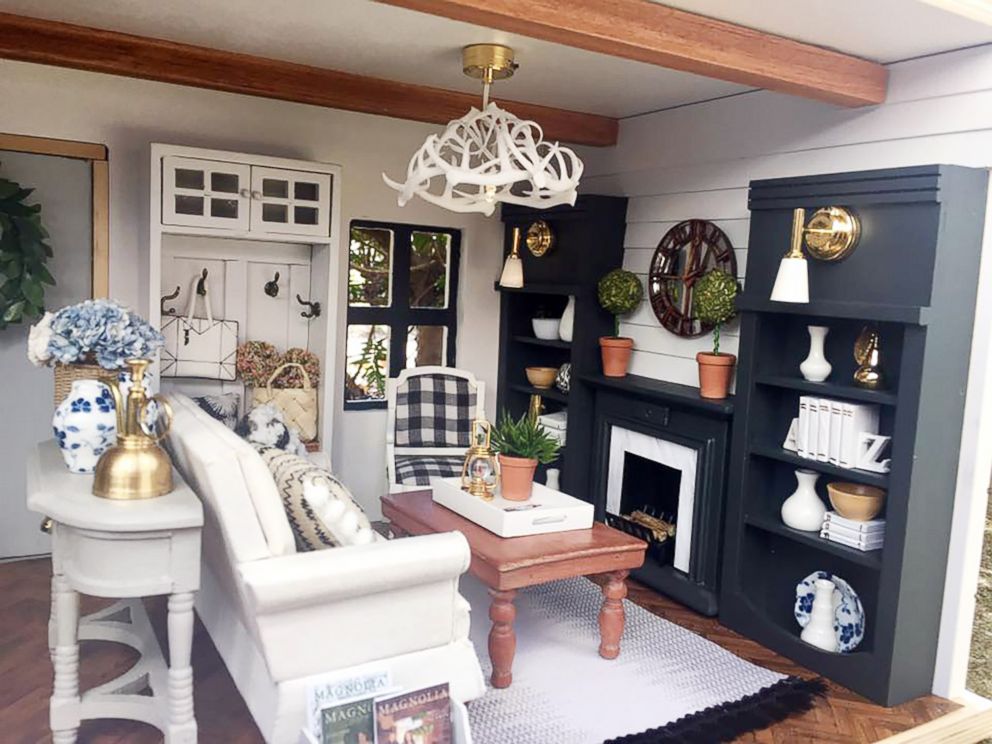 Roberts told ABC News she is a longtime fan of the show who found herself constantly making changes to her own home due to her love for interior design.

Chip and Joanna Gaines are expecting baby No. 5
'Fixer Upper' is ending after season 5

“And that’s not really practical,” she said. 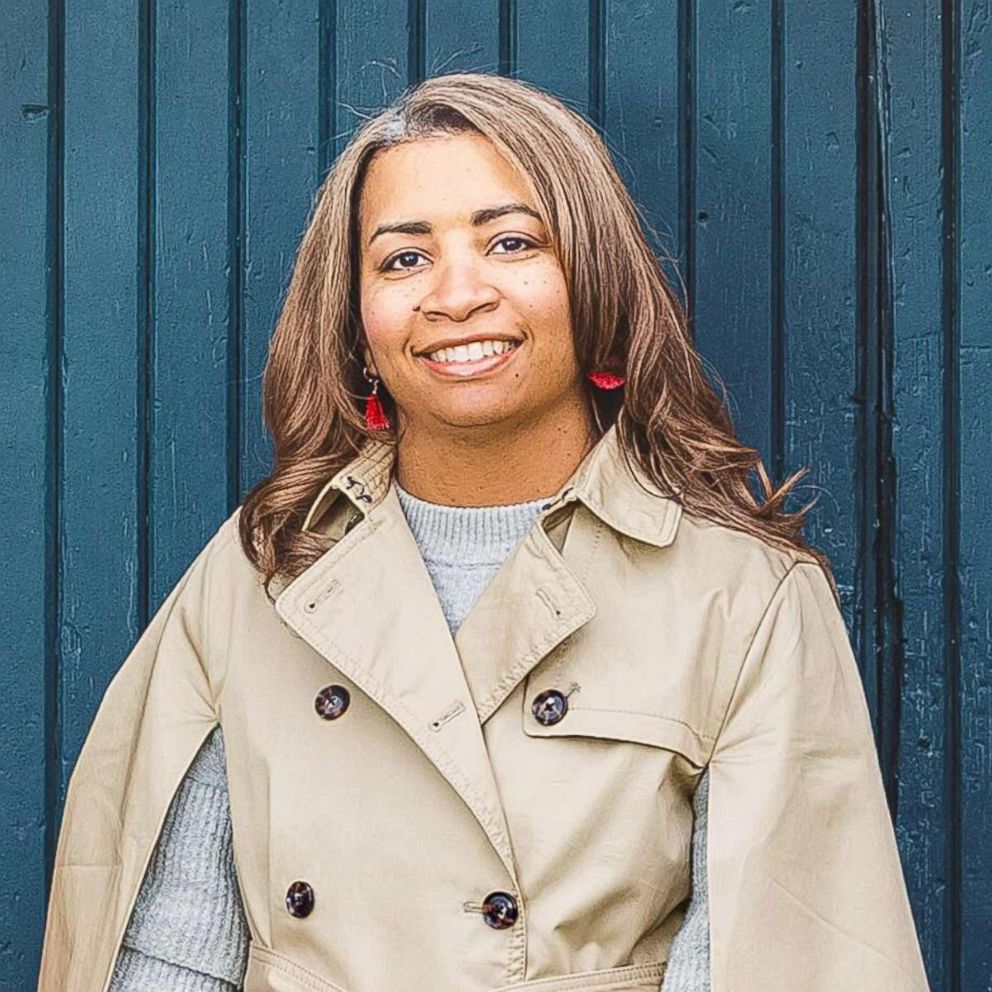 Roberts bought a dollhouse by the Gaines’ Hearth and Hand by Magnolia line for Target for her 3-year-old daughter for Christmas. A few weeks later, she bought herself a dollhouse and the rest is history. 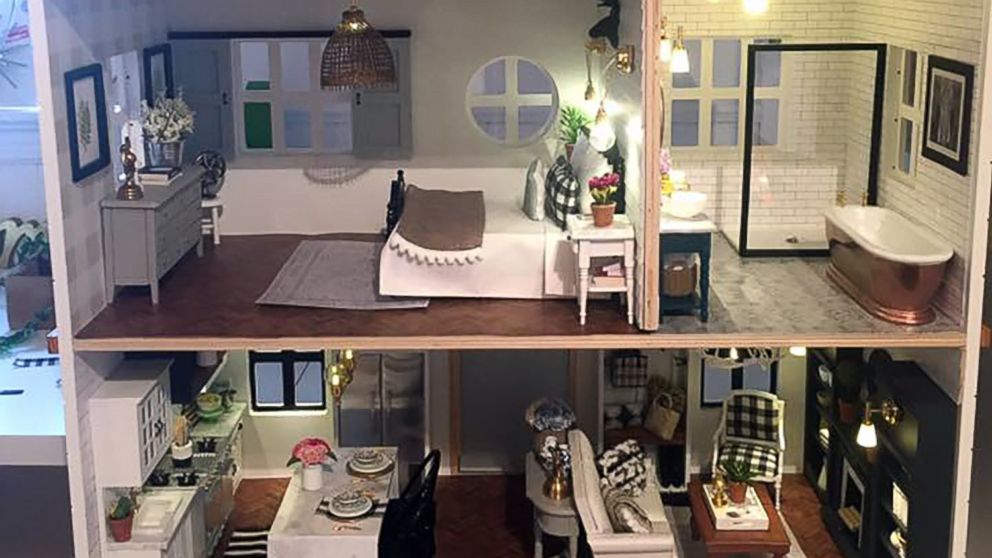 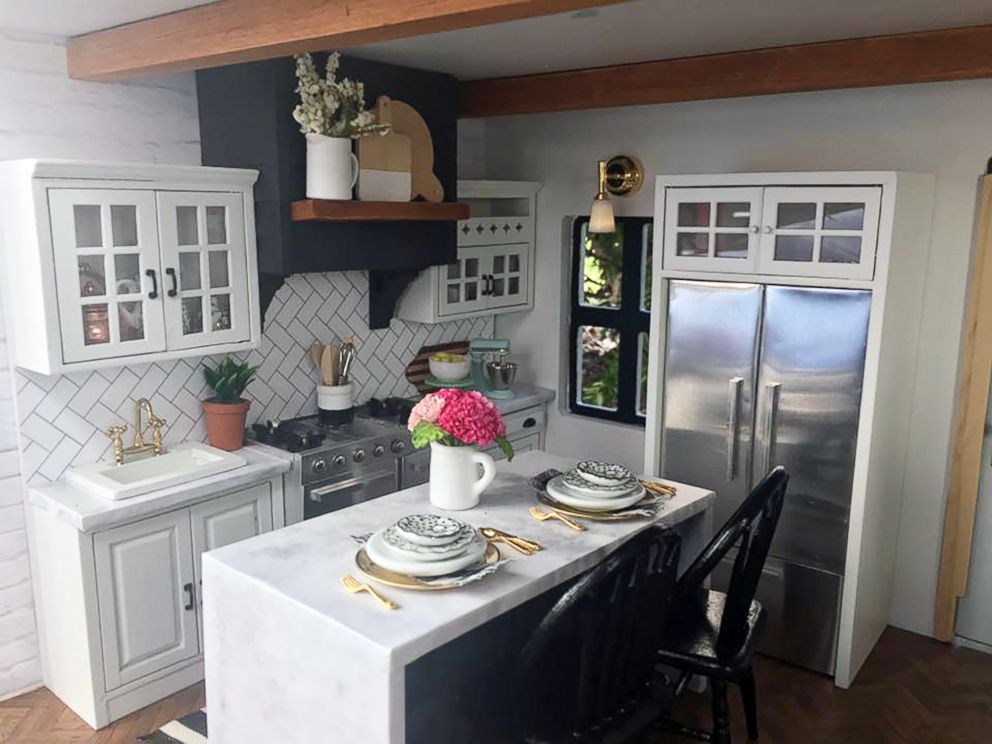 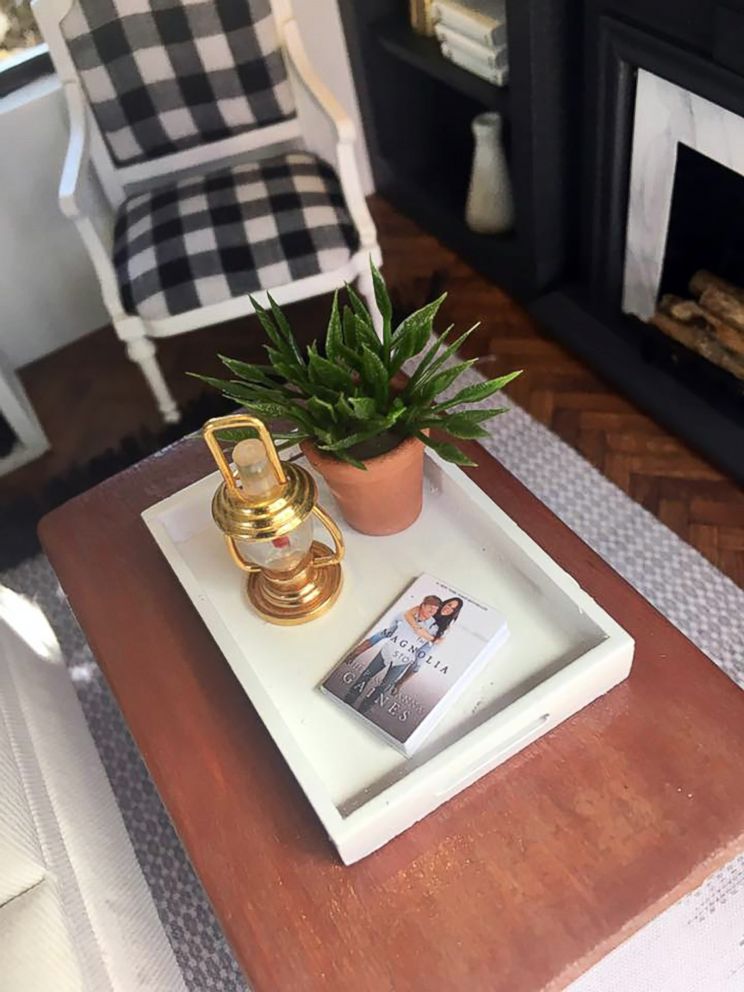 @tinyhousecalls/Instagram
The coffee table features a book about Chip and Joanna Gaines.

I can't believe there are only TWO fixer uppers left?! I love tonight's episode!! See Chip's dream of owning a breakfast joint turn into a reality with this giant renovation. Watch tonight at 9/8c @hgtv #magnoliatable #fixerupper

Roberts is now working on more dollhouses in different design styles and, so far, resisting offers to sell her “Fixer Upper” dollhouse. The attention has also resulted in Roberts being hired to do design work in real homes.

"It's literally like a dream come true," she said.

Take a look at the intricate furniture pieces and design, all of which Roberts did by hand.

Friends, a feature on my Fixer Upper inspired dollhouse is being aired on ABC KXXV Central Texas News in Waco at 5 pm CST. You can watch it live at kxxv.com/live and read the article on their website. Thank you for helping me get here. #humbled @joannagaines @chipgaines #joannagaines

This is how I made the working industrial lights. 1. I bought a cheap battery light from eBay. 2. I removed the tulip shade from the light. 3. I bought some suction cups and drilled holes in them. 4. I glued the light screw portion to the suction cup and reattached it to the light. 5. I painted the whole thing black. Done! #moderndollhouse #dollhouselighting #miniaturedecor #dollhouseminiatures #dollhousedecor

This is how I made the living room area rug. 1. I downloaded an image of the Chantily rug made by @magnolia home for @joannagaines. 2. I bought light weight fabric from @michaelsstores. 3. I bought full sheet mailing labels. 4. I attached the mailing label sticky paper to the fabric and printed the image on my home printer. 5. I added some fringe from @michaelsstores. Done! #showJo #hearthandhanddollhouse #dollhouserug #moderndollhouse #justdollfurniture #dailymini #magnoliamarket #magnolia #joannagaines

My day job doesn't always leave me with time to custom build mini furniture, so do a lot of customizing to save time. I bought this bed on sale @minimum_world_miniatures. I cut the fancy scroll work off of the top with a @dremel and spray painted it. Then I reupholstered it with an old fabric swatch. Now it'll fit right in with my modern Victorian decor. On to make some no sew bedding! • • ##justdollfurniture #melissaanddougdollhouse #dollhousefurniture #moderndollhouse #modernminiatures #dailymini