An aspiring social media influencer in her early 20s said she racked up $10,000 in credit card debt trying to keep up her online persona, before having an epiphany that led her to refocus on her finances and pay off her entire debt in a little over a year.

"I was living this social media-forward life, where I felt the urge to want to post everything, and that, combined with having very low financial literacy coming out of college, was something that just blended in the wrong way," Lissette Calveiro, 26, told ABC News.

Calveiro, whose story was first reported by the New York Post, said that she moved to New York City when she was 21 and was inspired to live the lavish lifestyle she observed on the hit show "Sex and the City."

"I actually was so enamored with the glamor of New York City," Calveiro said. "Every month I would go online shopping and I wouldn’t really give myself a budget, I just kind of went with it. 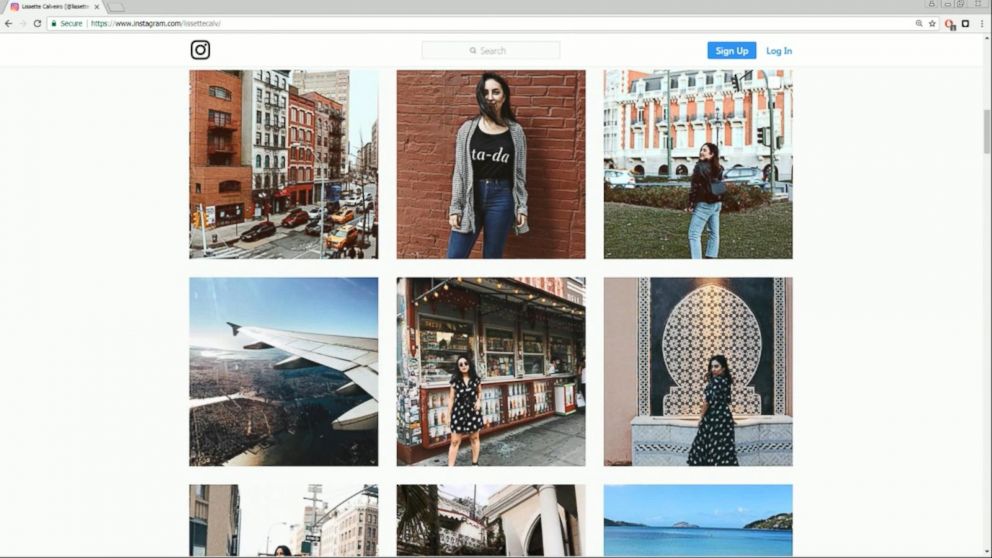 ABC News
Lissette Calveiro, 26, said she racked up $10,000 in credit card debt while trying to become Instagram famous in an interview with ABC News' Erielle Reshef.
Credit card debt surpasses $1 trillion in the US for first time
Woman who paid off $24,000 in debt in 15 months shares strategies to living a debt-free life

When she first moved to the Big Apple, Calveiro said she was working an internship that that only paid her a stipend to cover the cost of transportation.

She supplemented this with savings and income from a retail job she had on weekends, "but it was not catching up to the cost of living," she said.

"It was really about just kind of keeping up," she said of her spending habits. "And living paycheck to paycheck without really having a paycheck."

Eventually, Calveiro moved back in with her parents in Miami, where she got a job in PR. Instead of saving her money while living rent-free, Calveiro said she decided to blow the extra cash on frequent trips to post photos of on her social media accounts.

A #riad is a traditional Moroccan house with an interior garden or open courtyard. Serious GOALS at @riadlestroispalmiersbacha ?? If you’re traveling to #Marrakech, I can’t recommend this place enough. Buzz me for a link, or peep their feed.

While the investment amassed her over 13,000 followers on Instagram, she said that as her online following skyrocketed, so did her credit card debt.

"It accumulated to about $10,000," she said of her debt, that spread out over multiple credit cards. "I didn't keep up with my balance as a whole."

The pressure to keep up her online appearance continued to come at a heavy cost, she said.

"The most expensive thing I bought was a vintage Louis Vuitton," she said, adding that the handbag purchase set her back $1,000. 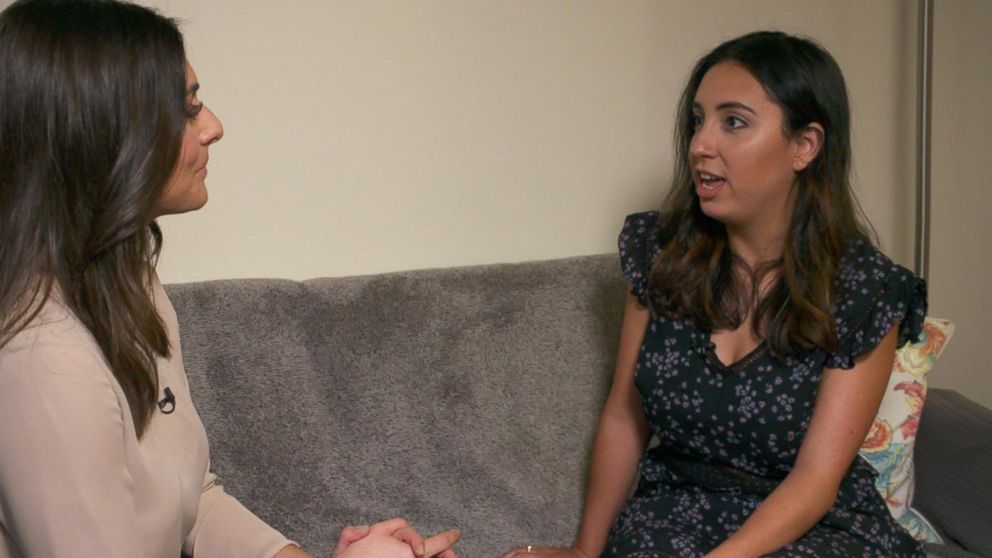 ABC News
Lissette Calveiro, 26, opens up about how she paid off the $10,000 she racked up in credit card debt while trying to become Instagram famous in an interview with ABC News' Erielle Reshef.

Eventually, Calveiro said she had the epiphany that her lifestyle was not sustainable. She added that it was her sister who forced her to take a good hard look at her finances as she was preparing to move back to New York City.

"I can’t feel successful if at the end of the day if I have credit card debt," she said.

Rather than prioritizing her social media presence, Calveiro focused her energy on living within a strict budget and getting her finances back on track.

Back in New York City, she moved in with a roommate to save money on rent, cooked most of her meals at home within a strict $35-per-week grocery allowance and started renting clothes instead of buying them.

"I get to kind of have this rotating closet all the time to be able to still be passionate about personal style," she said of renting her wardrobe.

With her determination and discipline, the former shopaholic was able to pay off her $10,000 debt in just 14 months. Now debt-free, Calveiro said living within her means and being her true self online feels like "a sigh of relief."

"I don’t regret the experiences I had because at the end of the day they were great, I was able to get myself out of it by being more responsible," she said. "But I regret not waiting to do them when I could actually afford them at my own means, so that I could enjoy them a little bit more."

She said that in the end, she amassed more Instagram followers when she was her authentic self online.

"Travel didn’t make me 'Instagram famous,' because at 13,000 followers that’s not famous," she said. "But now this story is viral because I came out and said my truth.

"When you speak your truth and when you give people authentic advice, and when you talk about failures as well as successes, people will want to listen to your message and you’ll grow from there," she added.

I HAVE SOMETHING TO SAY: For a handful of months, I’ve felt very uninspired to curate my feed and felt that many things I’ve been putting out are bland, inauthentic and have little meaning. I started to try to create more meaning for myself by expanded in what I say per post and committing to at least 1 blog post a month. But the reality is, that’s a bandaid solution. I have been so wrapped up in this “influencer” space from both the front and back end that I started to camouflage into a sea of sameness. “Take a picture of me here because I’m wearing a cool outfit, and this wall is pretty.” I used to post photos of people, things and experiences I cared about and moved to more “me in this pose” photos when I started getting more “likes” on those. This platform isn’t about LIKES, it’s about CONNECTIONS. It’s about sharing nuggets of your life because you want to inspire others to discover, because you want to indulge in things others have helped you discover, and giving people the space to be creative with content (whether it’s a selfie or damn avocado toast). I feel like I’ve hit a turning point and I promise to be more authentic and truly hone in on the real value I can bring to all of you and stop posting content just for the sake of posting content. It doesn’t mean I won’t stop posting photos of myself — I have so much fun playing around with personal style and the beautiful city I live in — but you can rest assured that I’m posting something because that moment was truly special to me, and it ~may~ bring value to you. Be yourself, love yourself and never stop growing. ——————————————————————————— Always happy to continue this dialogue via DM and keep this community growing. Lots of love to everyone that always shows the upmost support. ?And, a shout out to @songofstyle because this perspective shift came after watching your interview with @evachen212. Keep keeping on, power girls!

Calveiro's budgeting tips that helped get her finances back on track

1. Have "wine dates" with your financial spreadsheet at the start of each paycheck and make a budgeting action plan.
2. Leave your wallet at home before you go window shopping so you won't be as tempted to make impulse purchases.
3. Check out discount travel sites such as Skyscanner to find cheap tickets so you don't have to compromise on travel. Calveiro said she was able to find tickets to Mexico for less than $300 using Skyscanner.
4. If you still want to have a bit of luxury in your life, Calveiro recommends treating yourself to a girls' dinner once a month at a nice restaurant and sharing main courses with your friends.