Over the last few decades, it has been considered taboo to reveal tattoos, piercings or even unconventional hair colors in a professional work setting, but one woman is challenging that idea after showing off her full sleeves of arm tattoos in her company headshot and going viral on LinkedIn.

"As soon as it started going viral, I thought, 'I know how this works. If I put myself out there, and it's something that is controversial, I should be prepared,'" Jessica Leonard said. 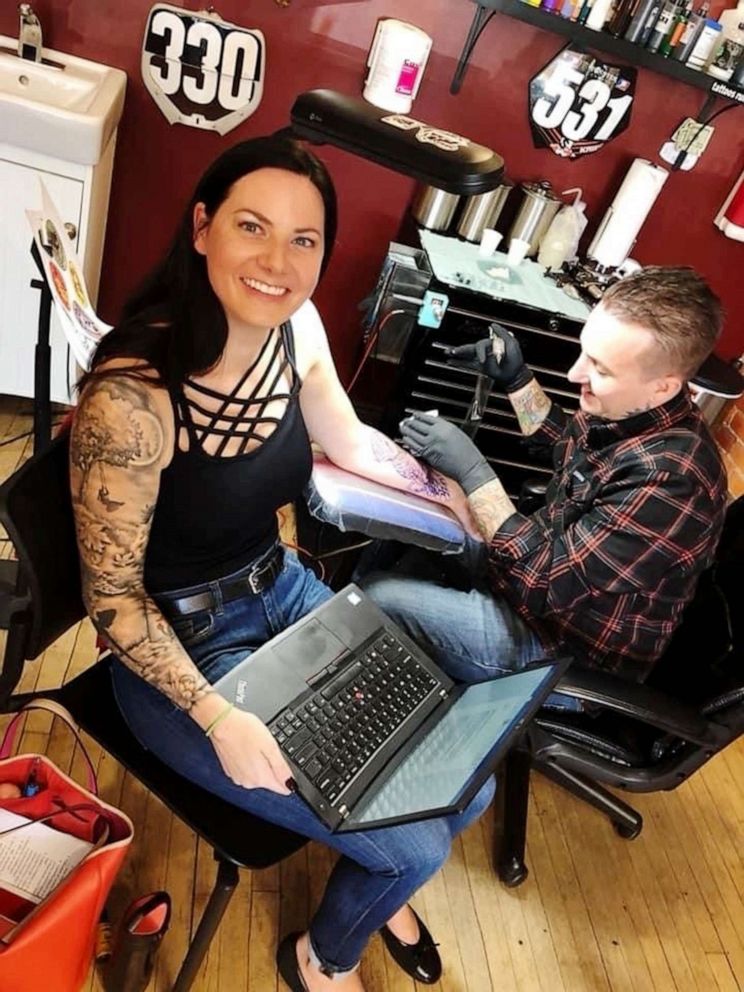 Leonard, 36, received over 30,000 reactions and nearly 3,000 comments on her LinkedIn post, which showed a two side-by-side images -- one of her posing in a suit jacket and one of her exposing her tattoos.

"I did get some comments where people felt like they needed to advise me or others to still be careful about tattoos, because there is still judgment out there," she said. "And you certainly don't want to close any professional doors by being too forward."

After roughly two years of heightened lifestyle and work changes, ranging from the ongoing COVID-19 pandemic to "the great resignation," Leonard's post proves that the concept of what is deemed acceptable in a professional setting is rapidly changing. With one in four Americans working remotely last year, according to Upwork's "Future of Workforce Pulse Report," a tattoo or piercing in view doesn't seem to hold as much weight as it did before.

Leonard, a Cleveland, Ohio, native, said she was initially nervous about posting the tattoo photo, but her boss actually gave her the confidence boost she needed. 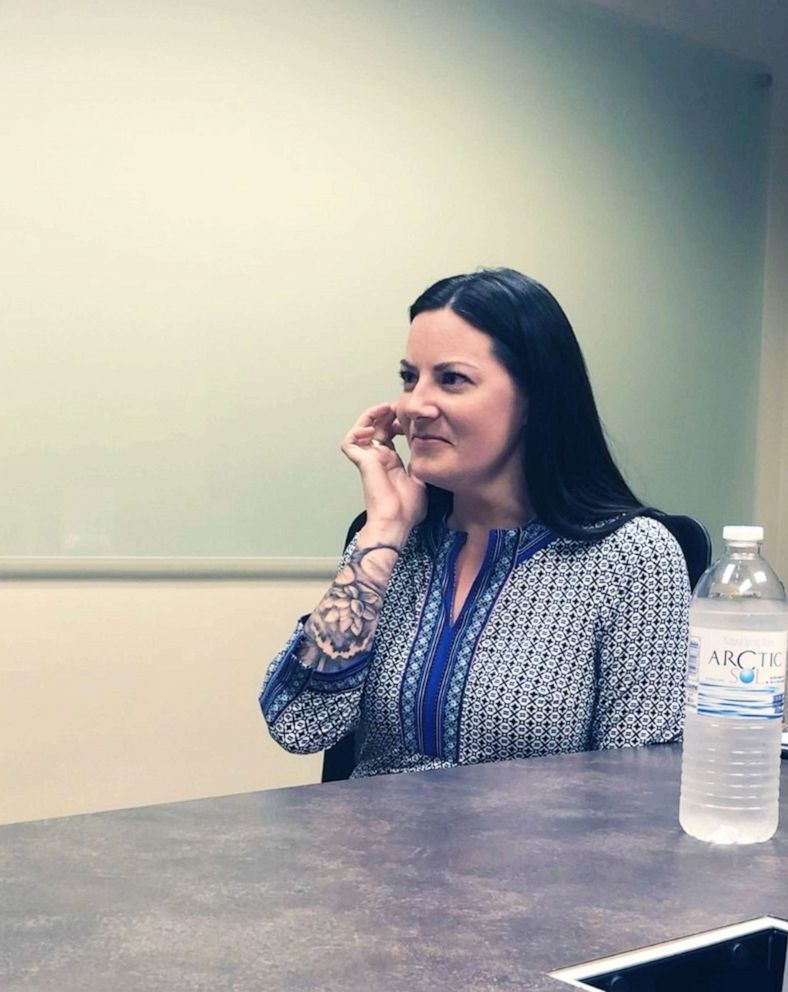 "'Loud and proud' is what he said," Leonard said, recalling her conversation with her boss. "I read the text message aloud and I was literally brought to tears. And then my husband got a little emotional about it too. It was such a shocking response to have that kind of inclusion from someone that you work for, and just overall acceptance of who I am. I felt so moved."

After being in public accounting for nearly 14 years, Leonard said she was ready for a change. Although she loved her former firm and they never had an anti-tattoo policy, she never felt like she could divulge her tattoos in internal or client meetings, as she was fearful that work or promotional opportunities could be at stake. She especially felt that way when she went to a women's conference and received some comments at dinner.

"I found it a little surprising," she said. "I came without a jacket on and that's when the conversation turned. I thought, 'That's weird. We just came out of a conference talking about women empowerment, and now I'm kind of being told that I can't be a leader because of my tattoos.'" 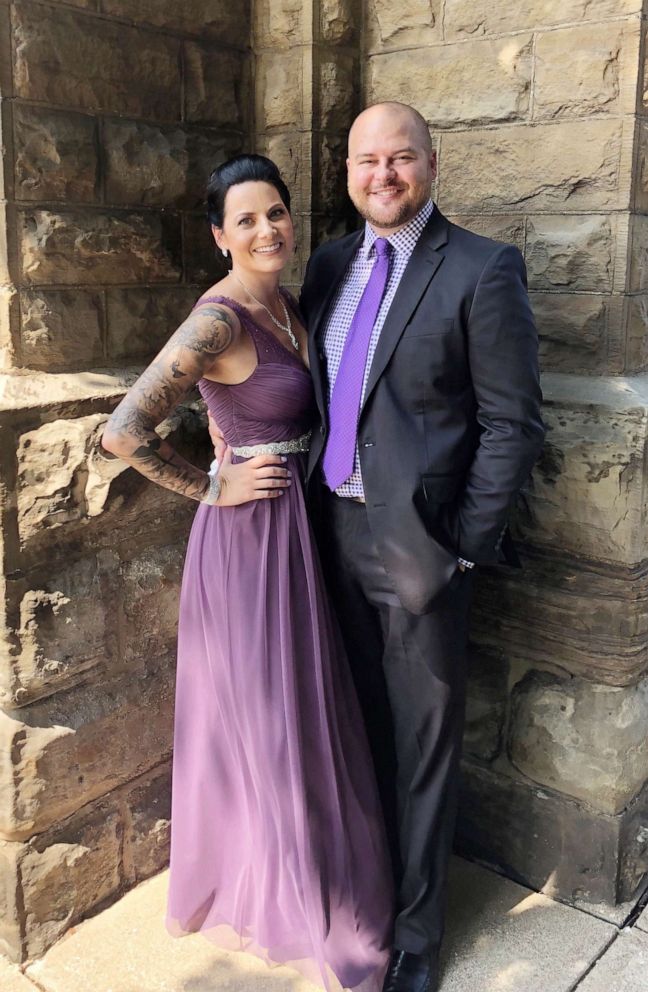 Last September, Leonard decided to leave the more traditional firm she worked at and take a position as a partner at Evolution Capital Partners, a small business private equity firm in Cleveland. When it was time to take headshots, she said she had the photographer take some photos with her jacket on for LinkedIn and the company website and some photos showing her tattoos to keep for herself. It was her manager that encouraged her to post both online.

"It is the content of one's character that is most important to us," said Jeffrey Kadlic, founding partner of Evolution Capital Partners. "Authenticity and transparency are cornerstones of the culture we are working to create. We see Jess for who she is and embrace all of her because she shares our core values and is a tremendous talent. At the end of the day, that is all that really matters."

Leonard said she is very proud of her ink and not shy in talking about it. Some of her more fun tattoos include Harry Potter-themed art while others hold deeper meanings. One is in memory of her nephew who passed away from brain cancer at just 4 years old.

"I actually had a father reach out to me who is in public accounting," she said. "He asked me very pointed advice about advising his daughter on getting tattoos -- maybe in places that could be easily covered -- because, as a father and as a professional, he was guiding her in that way. After seeing my post, he said he would consider having another perspective." 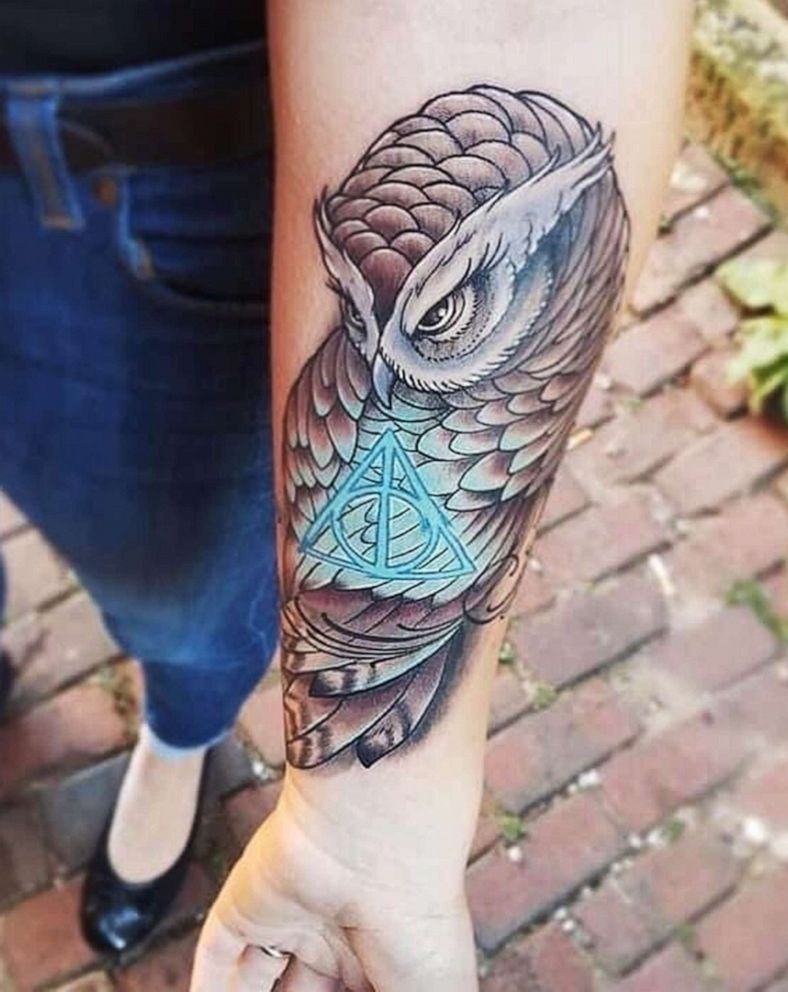 Leonard said many people have approached her with positive feedback, and some have said they feel ready to get more tattoos or piercings, especially since many are working from home.

"I think everyone needs to go where they feel comfortable in their skin," she said. "They shouldn't feel like they work in an environment where it's hindering them as an individual. There are a lot of places you can work where you're not going to feel that." 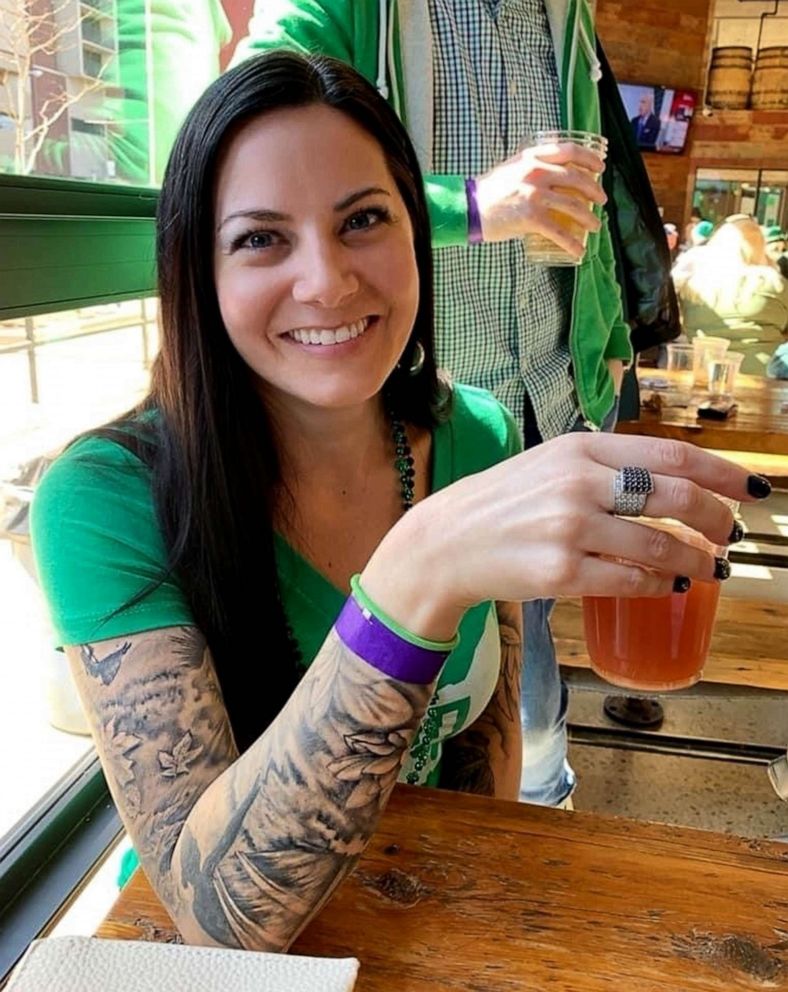 "I hope this will resonate or help someone who may have experienced judgment or bias in the past," Leonard added. "There are leaders that are super inclusive and accepting, and if you haven't found them, just know they exist and they are out there. I'm glad I could inspire at least one person in my network."