This 3-year-old beekeeper named Cooper is sweeter than honey and we can’t stop buzzing about how cute he is!

Cooper learned his love of bees from his grandmother and beekeeper Susanne Cooper. She took up beekeeping seven years ago after learning about pollination and becoming fascinated by the animals. She now has several hives on a farm near Nashville, Tennessee. 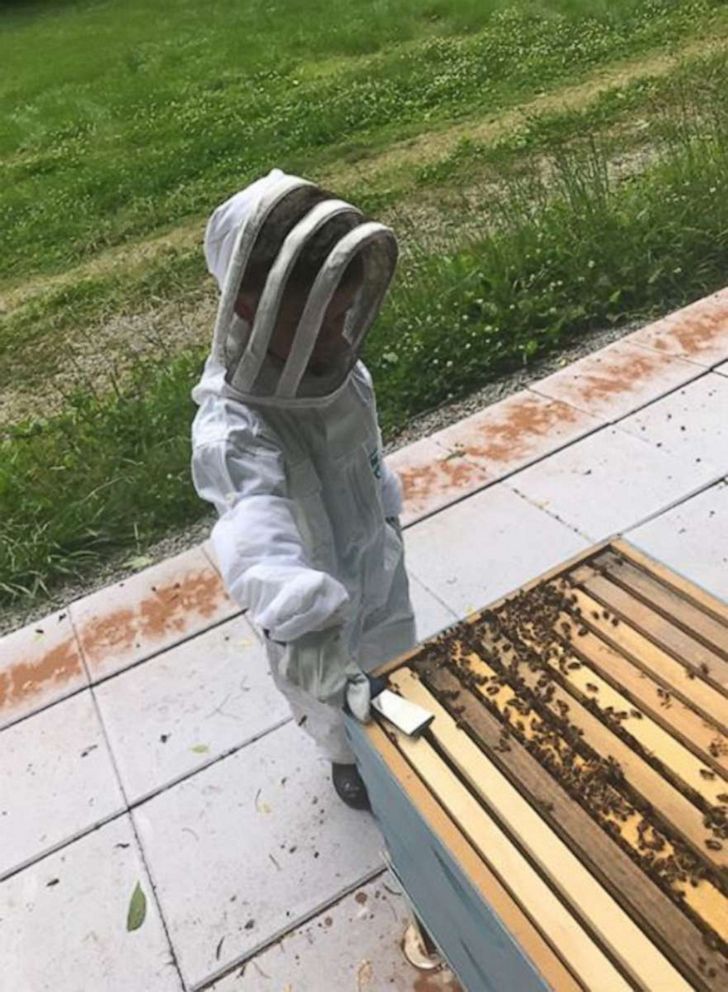 Susanne Cooper
Cooper stands next to his beehive in this undated photo.

Susanne Cooper has been telling her grandson all about honey bees since he was born, and wanted to wait until he was old enough to bring him out to her adorable assistant beekeeper. When he turned 3, she gave him a huge surprise.

“I got him his own beehive. He was so excited. He couldn’t wait to get started,” Susanne Cooper said. “We built the beehive and then painted it and set it up and put bees in it."

Susanne Cooper says even though he’s only three, her grandson has learned a lot about insects, how they contribute to the environment and how they’re important to our food supply through his beekeeping. She said he also loves learning about the different types of bees inside his little hive.

“He loves the worker bees," Susanne Cooper said. "He’s fascinated that they’re all female and that they keep the hive clean and go out to forage. He’s definitely most interested in them." 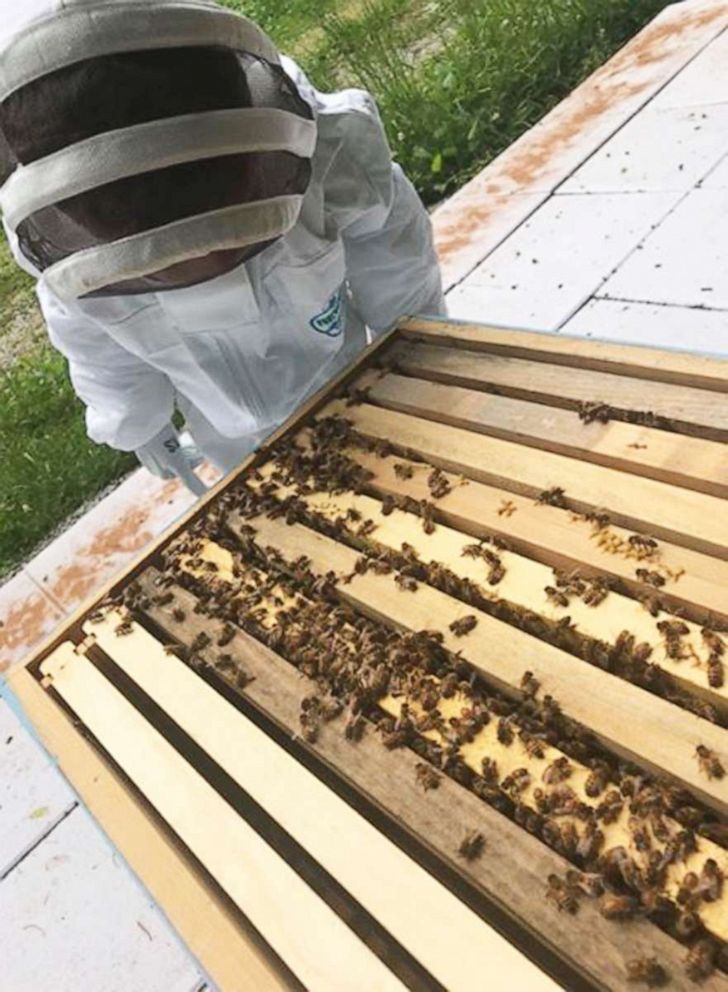 Susanne Cooper
Cooper's grandmother, Susanne, got the 3-year-old his own beehive.

Not only has Cooper learned a lot, Susanne Cooper says beekeeping is the perfect way to not only entertain him but expand his imagination.

“We’ll make up stories at night about bees in the hive,” Susanne says.

Susanne says she always reminds Cooper to be very gentle, so he knows the importance of every bee in the hive and how his actions could impact the entire family.

But if he does forget the rules, Cooper is protected by his tiny, adorable beekeeper suit that Susanne was able to scout out at the American Bee Keeping conference.

We know he will be a busy bee with his new hobby. Keep it up, Cooper!