A Florida family is speaking out after a sheriff's deputy resigned after body camera showed him handcuffing a pregnant mother at gunpoint during a traffic stop while her children watched in fear.

The incident took place on Aug. 12 on a dark, rural road in Bradford County, Florida, northeast of Gainesville.

Ebony Washington told ABC News in an exclusive interview airing Monday that the situation got so tense that she asked her children to record the incident, adding that a speeding ticket "shouldn't warrant such extreme, drastic measures."

"She was treated as though she said she was a terrorist," Washington's husband, Pastor Washington, told ABC News.

Body camera video released by the Bradford County Sheriff's Office shows sheriff's deputy Jacob Desue pulling over Washington as she drove along a dark, rural road. Washington said that she turned her hazard lights on, indicating she was planning on stopping, and drove about a mile to a well lit gas station where she felt safe to pull over.

As she pulled over, Desue screamed at Washington to get out of the vehicle while her children, including her 1-year-old, could be heard crying in the car.

"When all of this was happening, I was really scared for my mom, and I didn't know what they were going to do to her," Washington's daughter, Saige Washington, 17, told ABC News. "So, I called my dad because I wanted him to know that we were there just in case something did happen he could be there for us." 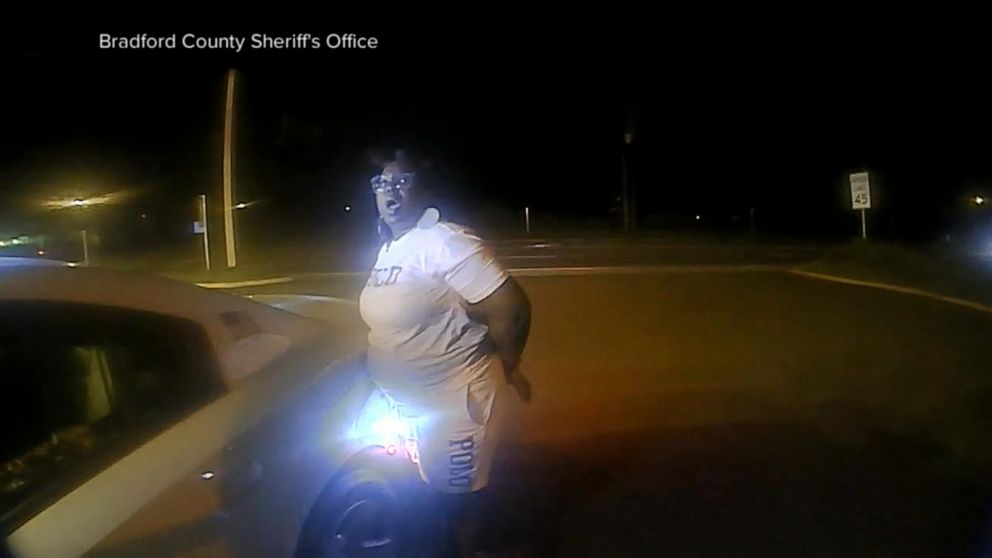 Bradford County Sheriff's Office
Ebony Washington was pulled over and handcuffed at gunpoint in front of her family.

Video shows Washington stepping out of her car with her hands up in the air.

"You make any movement, that will be your last mistake you're gonna make," the officer shouts.

Washington repeatedly apologizes in the video and explains to the officer that she drove a mile before pulling over because she wanted to stop in a well lit area, but he interrupts her.

Washington said that she let the officer know that she's four months pregnant because the situation was so tense and she worried he would push her to the ground.

"I didn't give him a reason for him to harm me in front of my children. And so my calmness really just came in because I was afraid for my life," she said.

Washington was not taken into custody after the incident and was given a speeding ticket, her attorney John Phillips, told ABC News. 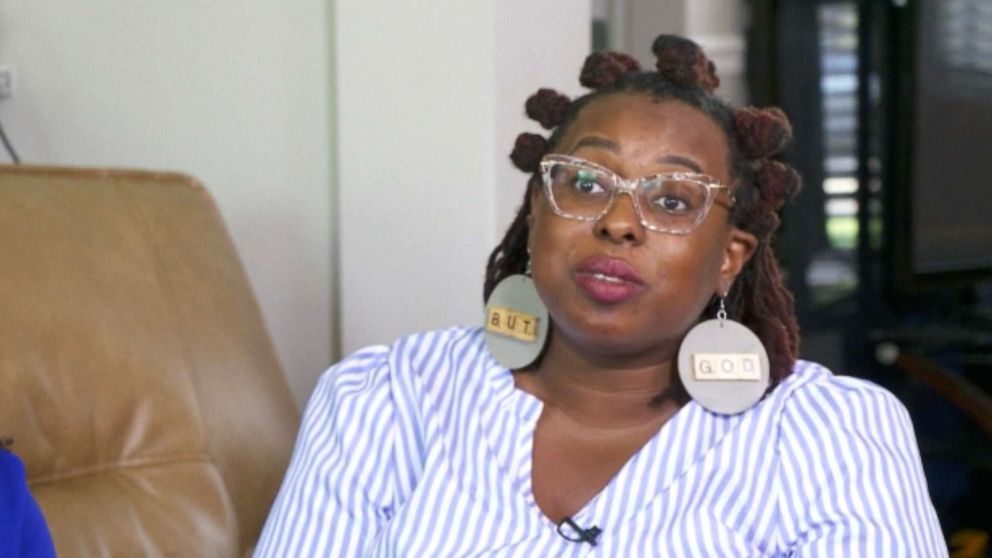 ABC News
Ebony Washington spoke with ABC News after she was handcuffed at gunpoint by a Sheriff's Deputy during a traffic stop in front of her three children.

Bradford County Sheriff Gordon Smith told ABC News he was "hurt and disappointed" that this happened to Washington and after viewing cellphone video of the incident online, police pulled the body camera video and saw that Washington did everything right.

"We don't deal with Black and white, we deal with right and wrong," he said.

ABC News has reached out to Desue for comment. 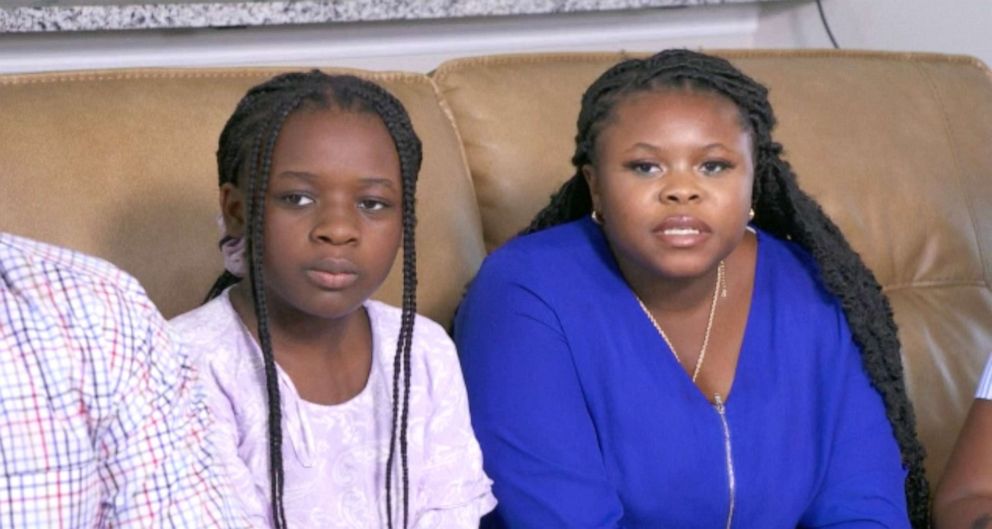 Phillips said that he will pursue any legal avenue to make sure that situation doesn't happen again.