Some 911 call centers across the country say they are experiencing staffing shortages.

Some centers are struggling with as much as 30% to 50% vacancies, according to reports from the International Academies of Emergency Dispatch.

"We have actually been experiencing much higher staffing shortages throughout the pandemic," April Heinze, operations director at the National Emergency Number Association, told "Good Morning America." "It's actually really starting to kind of take a head."

MORE: 4-year-old being called a hero for calling 911 and saving her mom's life

For Ashley Bagwell, the mom of 6-year-old Hadlee, she experienced the effects of those staffing shortages when she couldn't get through to 911 earlier this month when Hadlee was having a seizure. 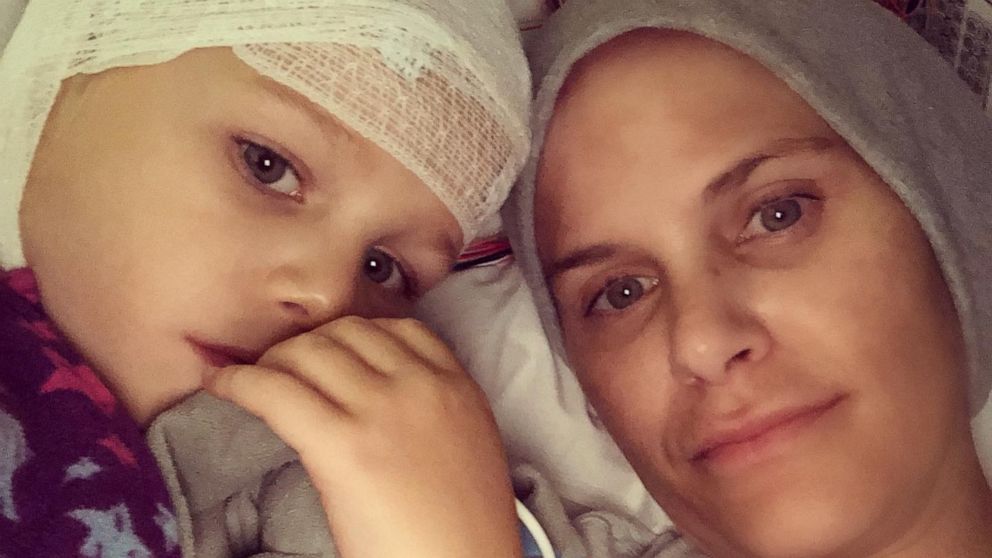 "I was terrified," said Bagwell, whose oldest daughter also ran to the neighbors to try 911 but they also couldn't get through. "I remember just screaming, I just said, 'What do I do? I need them to talk me through what to do.' It was the scariest moment of my entire life."

In Lexington County, South Carolina, where Bagwell lives, officials say they are facing challenges when it comes to staffing shortages. Calls like Bagwell's were not answered "due to a large volume of 911 calls received within a 15-minute period, which overload call takers," according to officials. 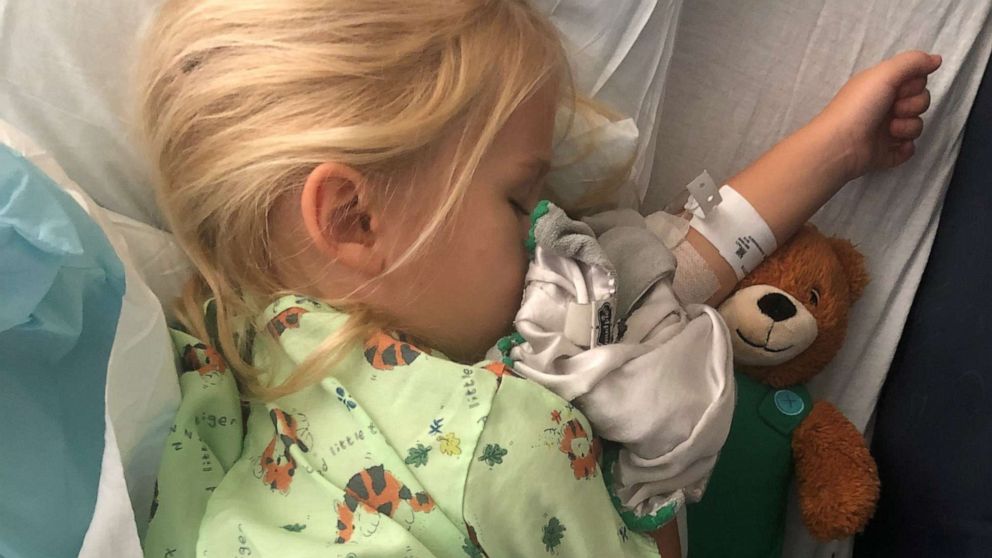 Ashley Bagwell
Hadlee Bagwell, 6, is photographed sleeping as she recovers from a seizure.

But county officials say dispatchers called back the initial caller within three minutes and there was no answer. And "several other calls were made finally connecting with a caller" 10 minutes after the first call.

Other parts of the country that are seeing staffing shortages include Alabama, where there are 88 dispatcher jobs open across 10 agencies, and Chesapeake, Virginia, where a 911 call center is struggling to hire dispatchers.

"We're about 30% short of overall staffing," said 911 coordinator Lt. James Garrett of Chesapeake, who told "GMA" that there are delays in getting to 911 callers. "We've seen a drop in our ability to answer 911 calls and within 10 seconds and within 30 seconds, which is some of our standard, we're not able to be as fast as we were because I don't have enough and available people to answer those phones."

Officials say COVID is playing a role in the staffing shortage, but so is burn out and low salaries. 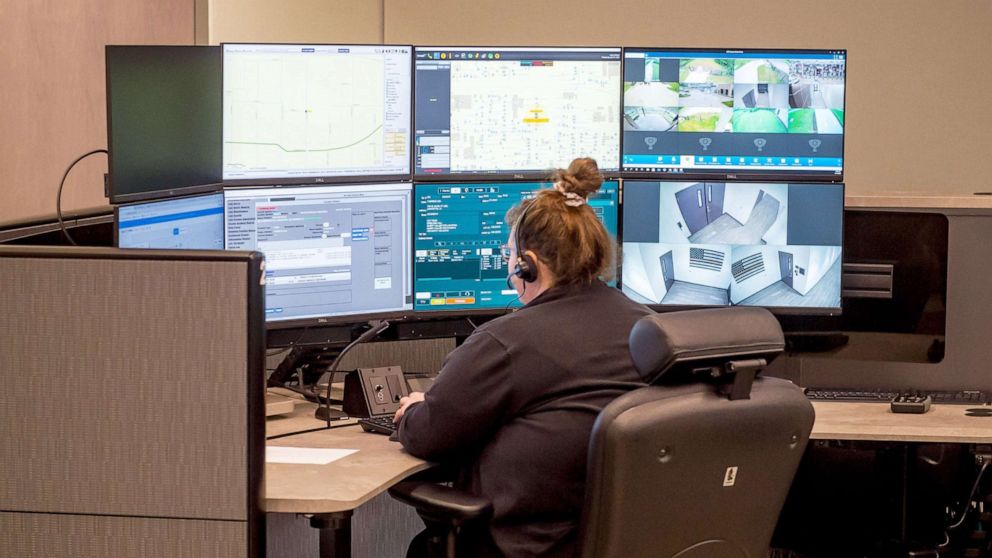 To attract more people to apply for these open dispatcher roles, some states are working on or have passed legislation reclassifying 911 dispatchers as first responders so they can get better benefits. A similar bill is currently in Congress.

MORE: Mom pulled miles out to sea with son on swan float praises beachgoers who called 911

In the meantime, as call centers try to keep up with the large volume of 911 calls, dispatchers are urging the public to be patient. They're also advising folks not to hang up if they don't get to a dispatcher on the phone right away, otherwise it will move them back to the end of the queue.

"I just hope no one ever has to experience the terror of this," Bagwell said. "I just don't want anyone to have to go through the stress of 911 not answering when your child is unresponsive."