The founder of nonprofit organization Sistah Space drew international attention after she detailed racist comments from a British royal aide while attending a Buckingham Palace reception on combatting violence against women hosted by Queen Consort Camilla.

Ngozi Fulani, whose charity focuses on supporting women of African and Caribbean heritage affected by domestic violence, detailed her encounter with "Lady SH'' in a viral tweet about her experience that took place Tuesday at an event to mark the international campaign, 16 Days of Activism Against Gender-Based Violence.

"Because of the work that we do at Sistah Space, we talk about domestic abuse, but we also look at the racism or, you know, barriers for Black women reporting domestic abuse," Fulani said, addressing the controversy in an interview with ABC News Live on Friday. "So because of that work, that's why we received the invitation in the first place. I did not expect that five minutes after I got into the palace, I was approached by a woman that I didn't know and I still don't know."

MORE: Prince William's godmother steps down from royal role amid accusation of racism

The royal aide was later revealed to be Lady Susan Hussey, godmother to Prince William and lady-in-waiting to the late Queen Elizabeth II.

Fulani, a British national, said that Hussey asked her repeatedly where she was from after moving her locs to see her name badge, allegedly responding, "No, what part of Africa are you from?" when Fulani said her organization is based in the U.K., continuing to question Fulani when she insisted that she was British.

Mixed feelings about yesterday's visit to Buckingham Palace. 10 mins after arriving, a member of staff, Lady SH, approached me, moved my hair to see my name badge. The conversation below took place. The rest of the event is a blur.
Thanks @ManduReid & @SuzanneEJacob for support🙏🏾 pic.twitter.com/OUbQKlabyq 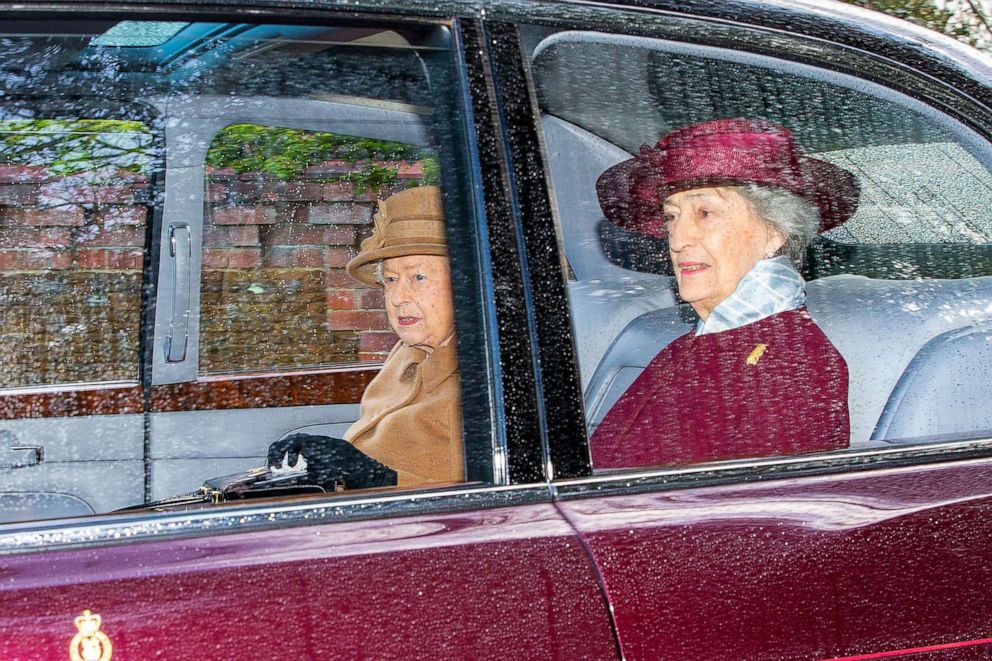 Several commenters under the post mentioned the incident as a reminder of the racism and terroristic threats faced by Meghan Markle upon her entrance to the British Royal Family when she married Prince Harry in 2019. The Duchess of Sussex, who is biracial, accused the Firm of ignoring her pleas for help when she suffered suicidal ideation and claimed an unnamed royal had concerns about her unborn baby's skin color in a 2021 interview with Oprah Winfrey.

Earlier this week, Neil Basu, the former head of counterterrorism for the Metropolitan Police, confirmed the Sussexes faced "disgusting and very real" threats when they lived in the United Kingdom.

In response to the allegations, Buckingham Palace said in a statement last March that the royal family was saddened to learn the "full extent" of Harry and Meghan's experiences.

"The issues raised, particularly that of race, are concerning. While some recollections may vary, they are taken very seriously and will be addressed by the family privately," the palace wrote.

The Duke and Duchess of Sussex will make a trip to New York with Prince Harry next week, shortly after the Prince and Princess of Wales' Boston travels this week. 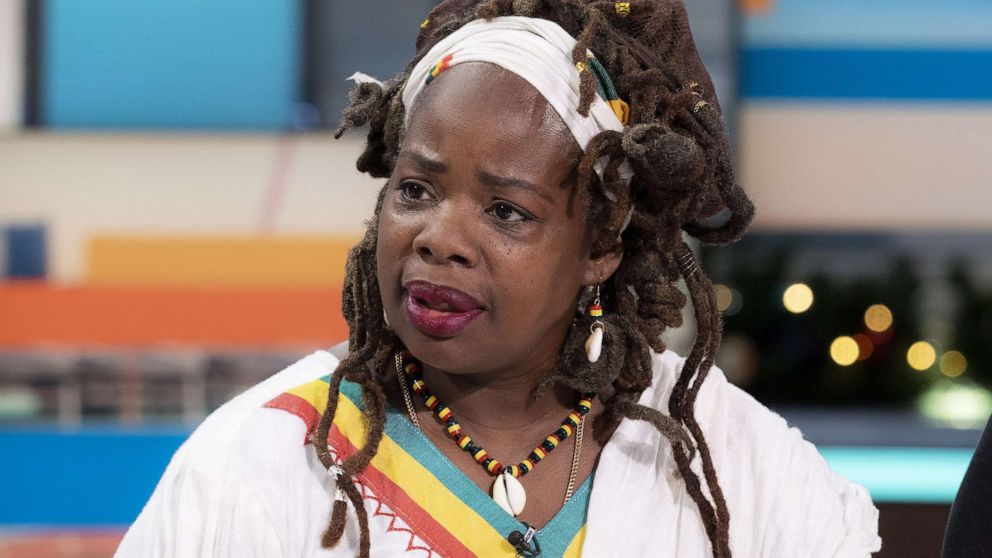 Hussey has since resigned from her royal role and offered "her profound apologies for the hurt caused," according to a statement from Buckingham Palace on Wednesday.

"We take this incident extremely seriously and have investigated immediately to establish the full details. In this instance, unacceptable and deeply regrettable comments have been made," the palace said in a statement. "We have reached out to Ngozi Fulani on this matter, and are inviting her to discuss all elements of her experience in person if she wishes."

In the wake of Hussey's resignation -- something Fulani did not want, according to her friend and fellow activist Mandu Reid -- Fulani told ABC News on Friday that she and the palace have not spoken directly, but "will have that discussion" on how the situation should have been handled once they do.

"I haven't spoken directly to the palace and neither have they to me. And when that happens, we will have that discussion," she said. "But I just want to make something clear: The palace appointed her or gave her that position. So it's for her and the palace to sort out. It's not for me."