The reported rape of a woman who was jogging along Manhattan's West Side Highway has once again put the spotlight on the dangers women may face while running outdoors.

The woman told authorities she was jogging at about 5:30 a.m., Thursday, when a man grabbed her from behind, choked her and knocked her to the ground, the New York Police Department said. She said he raped her, stole her wallet and phone and then fled on foot, according to police.

The victim was taken to a hospital in stable condition, police said. Authorities have taken a 29-year-old man into custody for questioning in connection with the rape, law enforcement sources told ABC News. 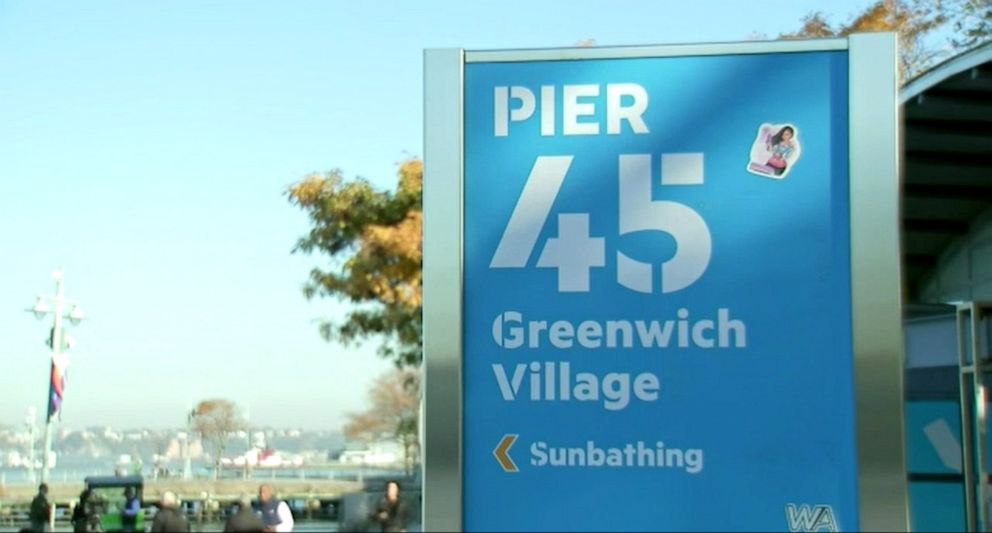 WABC
Police activity is seen at the sight where a woman was raped near Pier 45 along the Hudson River Park just off of W 10th Street in Greenwich Village, New York City, on Nov. 3, 2022.
Editor's Picks
MORE: Women speak out about safety while running after death of Memphis jogger

The attack in New York City came less than two months after Eliza Fletcher, a 34-year-old teacher and mother of two, was abducted and killed while on an early morning run in her hometown of Memphis, Tennessee. 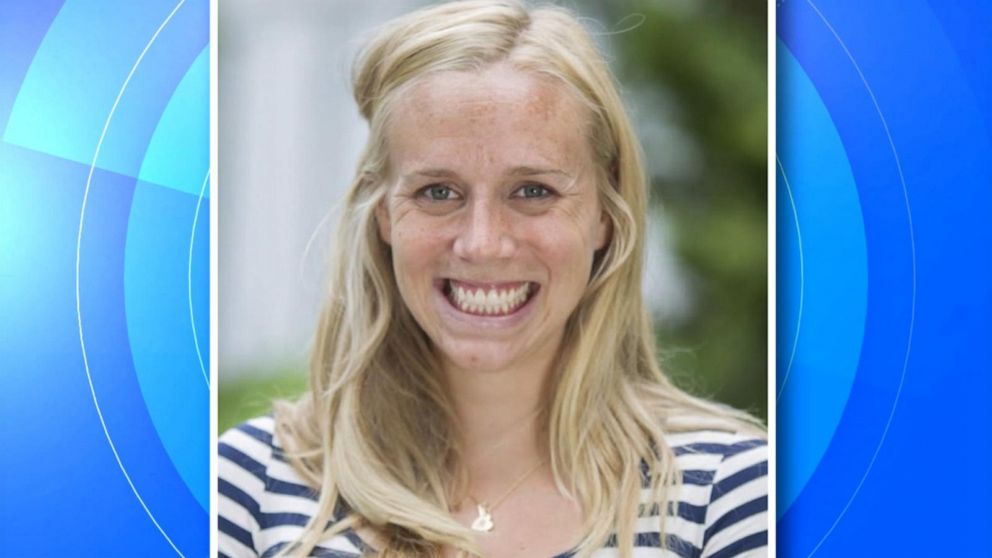 ABCNews.com
VIDEO: Investigation into mom abducted on her morning run

"WE ARE SICK & TIRED OF HAVING TO WATCH OUT FOR MEN JUST BECAUSE WE BREATHE. Carry keys to stab someone, carry tasers, stun guns, mace, bear spray, loud alarms. Knowing self-defense, becoming a gun owner, never going anywhere alone. HOW ABOUT MEN DO BETTER," a Twitter user wrote at the time.

"Women runners worry most about 2 things before a run-whether they'll be abducted/assaulted/murdered or if they'll be subjected to cat calls and being sexualized. Men worry about whether they should poop before or after their run. We are not the same," another wrote.

Ali Feller, host of the running-focused podcast "Ali on the Run Show," said the attacks are devastating for women who see running as a "safe space."

"What are we left with as women who just want to run," Feller told "Good Morning America." "For so many of us, running is the release. It is supposed to be our safe space, and it's not."

She continued, "I just want all women to do what they can to stay safe, to protect themselves and to keep enjoying running."

A 2017 survey by Runner's World magazine found that more than half of women who run said they are concerned that they could be physically assaulted or receive unwanted physical contact during a run.

It is impossible to prevent every attack and women should not feel the pressure to do so, Jennifer Cassetta, a self-defense expert, public speaker and health coach, told ABC News in 2018, after the deaths that year of Wendy Martinez, in Washington, D.C., and Mollie Tibbetts, in Iowa. 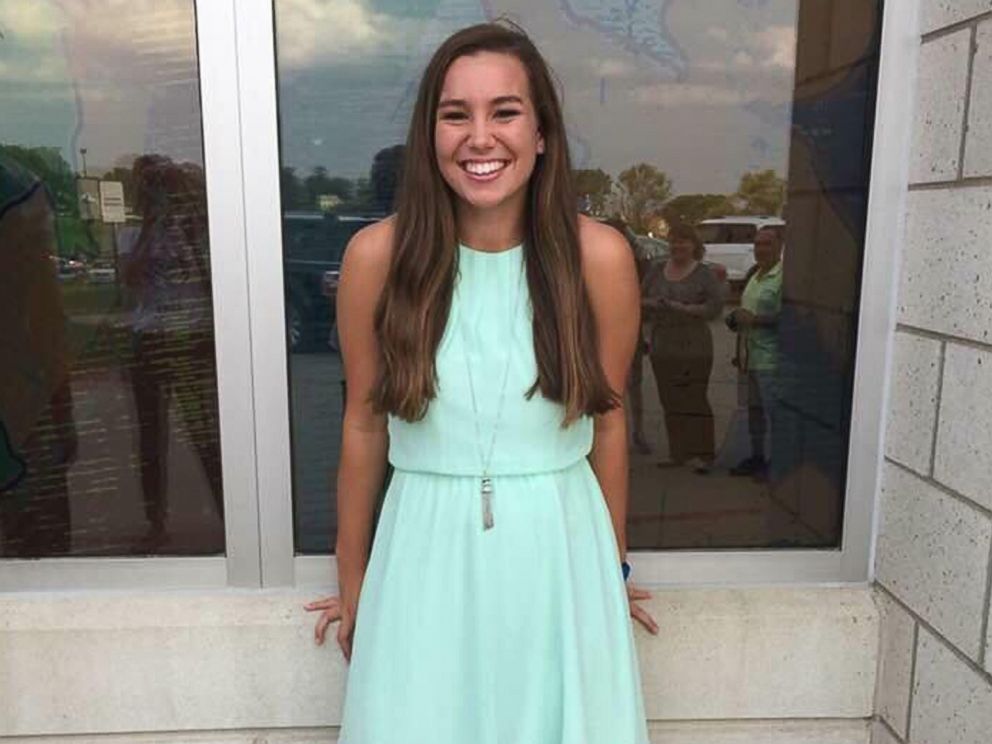 What women can do is empower themselves so they feel stronger and more confident out in the world, according to Cassetta.

She shared these three tips for women.

Run or walk powerfully with your shoulders back and head up, making eye contact with every person in your path, Cassetta recommended.

If you are attacked, dropping down to a squat or a lunge will drop your center of gravity and make you harder to throw to the ground, according to Cassetta.

She said if you're able to fight back, aim for the attacker's eyes, throat and groin, explaining, "Scratch or gouge the eyes, give a punch to the throat to disrupt breathing and give a punch or a knee or an elbow to the groin."

MORE: Arkansas woman killed while running: What women should know to stay safe on outdoor runs

Women should be "alert but calm" when they're out and about, scanning for red flags and not getting too deep into thought, Cassetta said.

"When we're being alert, our intuition is our inner GPS, it gives us signals and sends us messages," she said. "If we're too caught up in our to-do list or what we're stressed about, we can't hear it."

Cassetta also recommended designating a friend or family member as your "safety buddy," the person you text to let know when and where you are running and when you will return.

Cassetta recommended women arm themselves with self-defense tools such as pepper spray and a personal alarm.

"They make you that much more aware because you're holding onto it and aware of it," she said, adding, "If you have pepper spray, make sure you know how to use it and have it accessible."

Fletcher's death while out for a run quickly drew comparisons to the deaths of at least six women who in recent years were also each killed while running in their city or neighborhood streets: Sydney Sutherland, 25, whose body was discovered two days after she disappeared after going for a run in Jackson County, Arkansas; Tibbetts, who was found stabbed to death after going for a run near her Iowa home; Martinez, who was stabbed to death while jogging in a busy, well-lit area of Washington, D.C.; Karina Vetrano, who was found dead after going on an evening jog near her New York home; Vanessa Marcotte, who was killed as she was out jogging in broad daylight in Massachusetts; and Ally Brueger, who was shot in the back while running in Michigan. 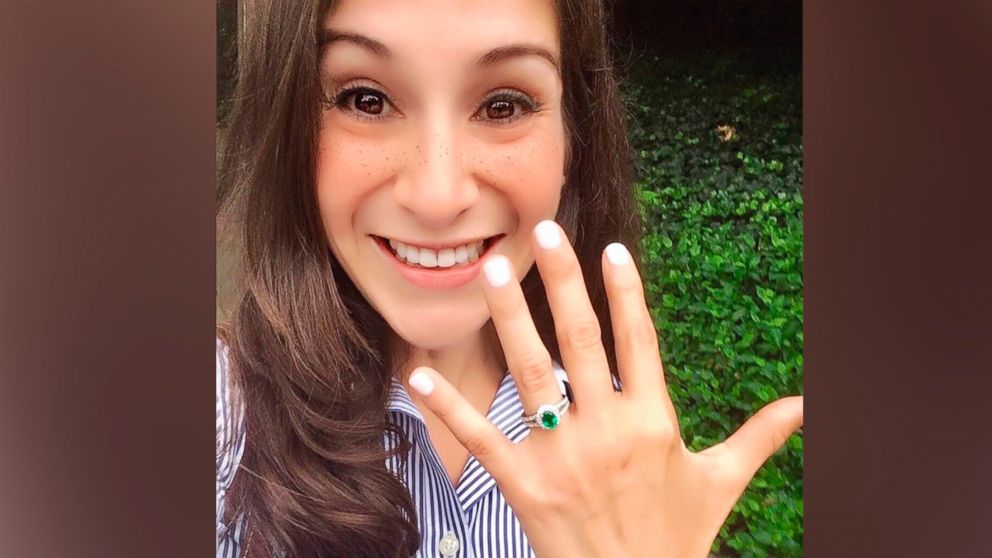 In 2018, another athlete, a 22-year-old collegiate golf player, was killed while she was golfing alone on a course in Ames, Iowa.