The tragic end to an Arkansas women's disappearance is bringing new attention to the potential dangers women face when running alone.

On Wednesday, 25-year-old Sydney Sutherland disappeared after going for a run in Jackson County, Arkansas. Her body was discovered two days later near her home.

Police announced on Sunday that a 28-year-old man, Quake Lewellyn, of Jonesboro, was arrested and booked into the Jackson County Jail in connection to Southerland's death. 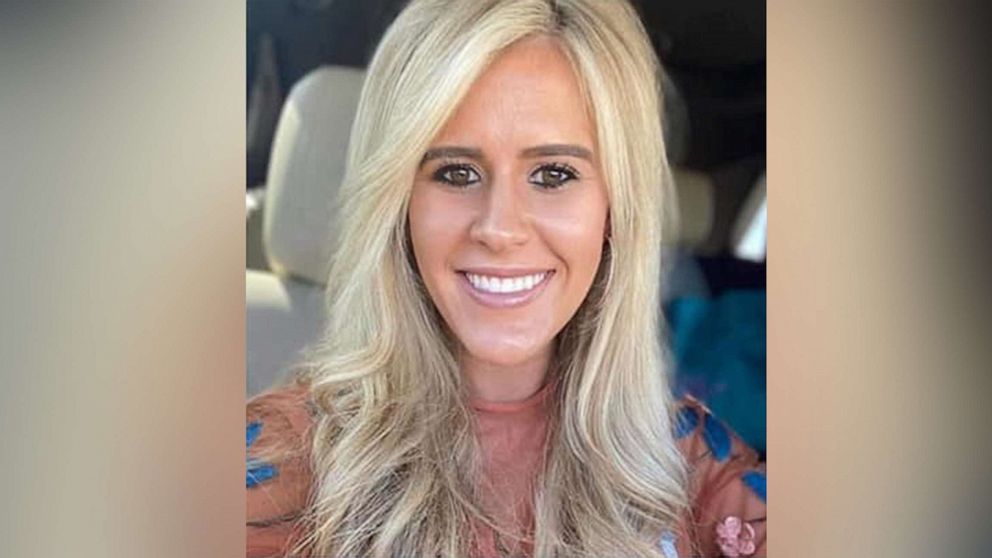 Jackson County Sheriff's Dept.
A photo released by authorities after 25-year-old Sydney Sutherland disappeared after going for a run in Jackson County, Ark., Aug. 19, 2020. Her body was discovered two days after she went missing.

Sutherland's death while out for a jog quickly drew comparisons to the deaths of at least five women who in recent years were also each killed while out for a run: Mollie Tibbetts, who was found stabbed to death after going for a run near her Iowa home; Wendy Martinez, who was stabbed to death while jogging in a busy, well-lit area of Washington, D.C.; Karina Vetrano, who was found dead after going on an evening jog near her New York home; Vanessa Marcotte, who was killed as she was out jogging in broad daylight in Massachusetts; and Ally Brueger, who was shot in the back while running in Michigan. 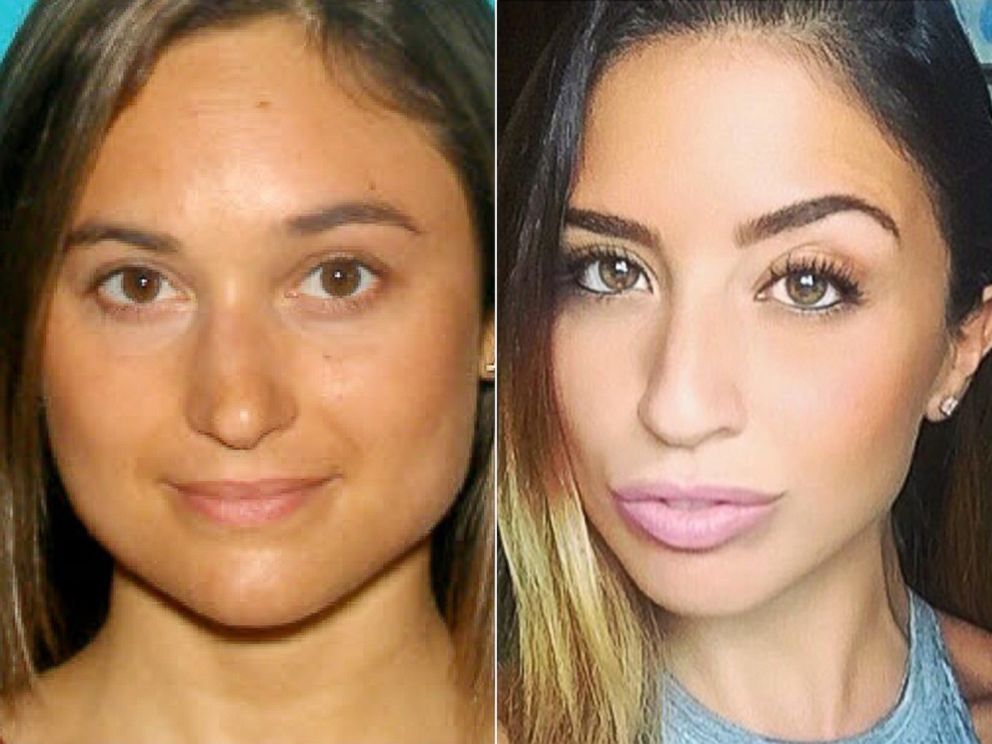 Sunderland's death also comes as more and more women are running outside because gyms across the country remain closed or open with limitations due to the coronavirus pandemic.

Safety experts say there are steps women can take to help protect themselves while running outside.

Tips to stay safe while on a run

Leaving the headphones at home will allow people to hear others approaching them while on a run, Jarrett Arthur, a self-defense expert, told "Good Morning America."

While baggy clothes may be comfy and ponytails convenient while running, Arthur said it increases the opportunity for someone to grab hold of you.

"Opt for clothing that's form-fitting, that doesn't have a hood," said Arthur. "And opt for hair in a side braid or low ponytail or tucked up and underneath your cap. It makes it more difficult for somebody to grab a hold of you."

3. Switch up your routine.

Make sure that you are not running the same route every day, recommends Arthur.

4. Run with a group of friends.

There is power in numbers, according to Arthur. Also, make sure to tell someone you are going for a run and when you are expecting to return.

You can also use your phone to share your location with friends and family.

5. Use your body to protect yourself.

Run or walk powerfully with your shoulders back and head up, making eye contact with every person in your path, recommends Jennifer Cassetta, a self-defense expert and creator of the "Stilettos and Self Defense" DVDs.

If you are attacked, dropping down to a squat or a lunge will drop your center of gravity and make you harder to the throw to the ground, Cassetta told "Good Morning America" in 2018, after the death of Wendy Martinez in Washington, D.C.