Newly released surveillance video captured the moment a 13-year-old in Katy, Texas, got away from a black car that he suspected was following him.

"Every stop that I made, like every place that I went to, the car was just there," Daniel Casino told "Good Morning America." 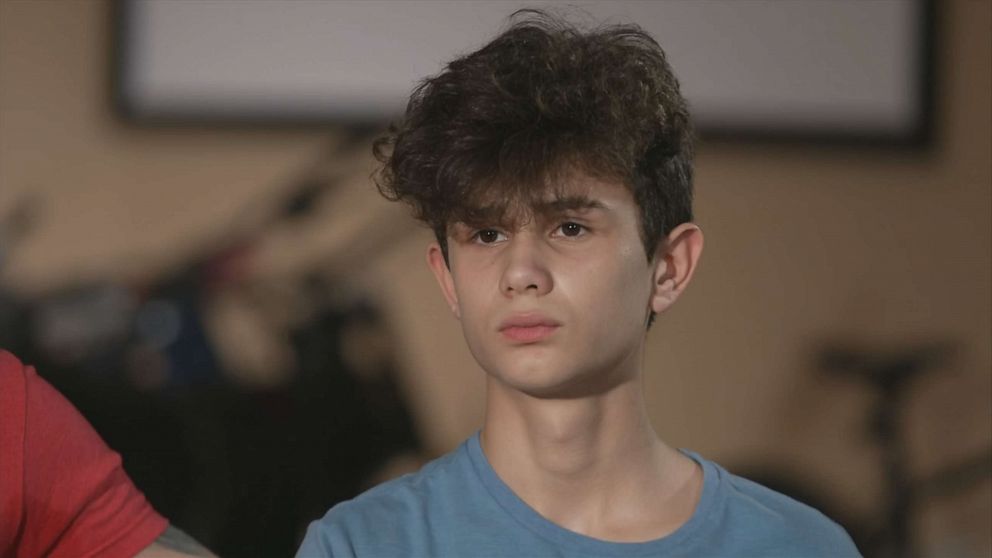 ABC
Daniel Casino, 13, was riding his bike home when he noticed that it appeared like a car was following him.

Casino said he had been riding his bike with friends before the incident, but left by himself to go home when he claimed a driver of a black car began trailing him.

"I saw the car wasn't parked in a spot, it was kinda like just sitting there. But the car was on but no one got out or no one went in," said Casino.

Casino, who was still far from home at the time, made the quick decision to ride his bike to a nearby friend's house. Once he got to the house, home security video showed Casino jumping off his bike and running to the front door. When no one answered, Casino was seen running to the back of the house to hide.

The car was then seen driving up to the home and parking close to where Casino was hiding before eventually driving off.

MORE: Here are some tips to keep kids safe following the attempted kidnapping of a 6-year-old girl

"The only reason that he came out of this successfully was because he was aware of his surroundings. He realized there was a car following him from step one, and then realized throughout the day," she said. "I believe this actually saved Daniel from a horrible, life changing situation."

The family has since filed a police report on the matter. Authorities have not said whether the car was located following the incident. 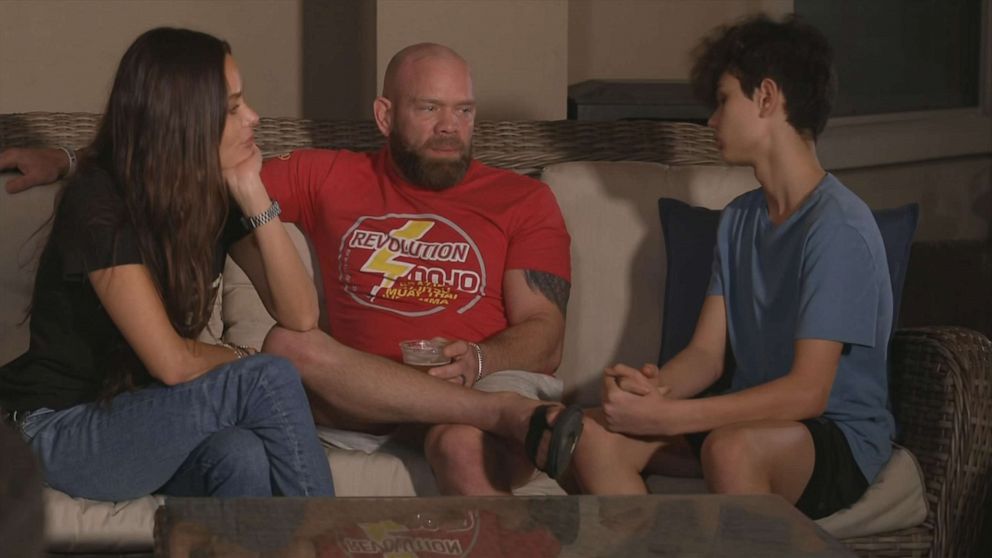 "[We] just emailed everybody in our neighborhood to keep their eye open for the car. We shared the video and was just really shaken up, in high alert, just wanting to get the message out there," said Casino's father Danny Casino.

"Everybody [should] be aware of what's happening right now."

Casino's parents also shared a message to other parents to ensure their children know important safety tips if venturing out alone.

"I hope that the parents are teaching their kids to be aware of their surroundings. That was the biggest thing. If he wasn't aware of his surroundings, then anything could have happened," said Susie Casino.

To children in her community, she added, "If you know it, if you see it, if you feel it, act on it. Don't don't second guess yourself."