Two of the top law enforcement leadership roles in the country are now held by women.

Sewell became the first female commissioner of the NYPD, the largest police department in the U.S., after New York City Mayor Eric Adams appointed her to the role last year. She is also the first Black woman to hold the position.

Sewell said while she recognizes the significance of women holding these positions, it must be "normalized." 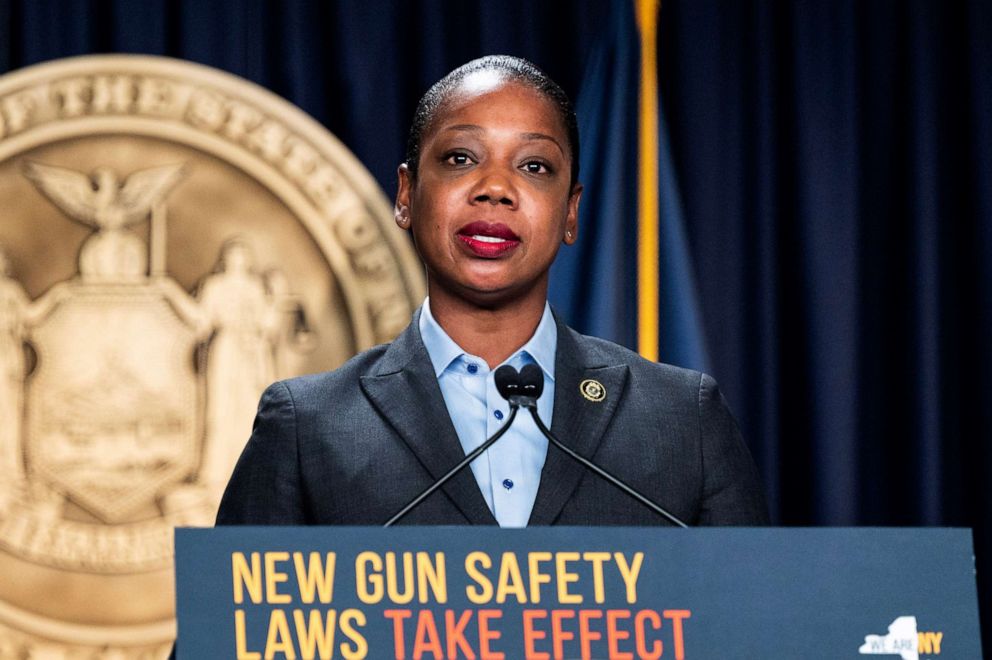 "Women serve in every rank and position in the NYPD," she said. "And if I can be someone that inspires, I think that's important."

"But there have been 45 police commissioners in the city of New York," she added. "I'm thrilled to be number 45. But our mission remains the same no matter who sits in this role."

Only a few weeks into the job, Cheatle already has her plate full, recently returning from London after protecting Biden while he attended Queen Elizabeth II's funeral, which she described as a "massive security undertaking."

Cheatle said the Secret Service has also begun preparations for the midterm elections in November, including assigning personnel and identifying potential threats.

"We're a 24/7 organization, and so we're always keeping an eye on things," she said. 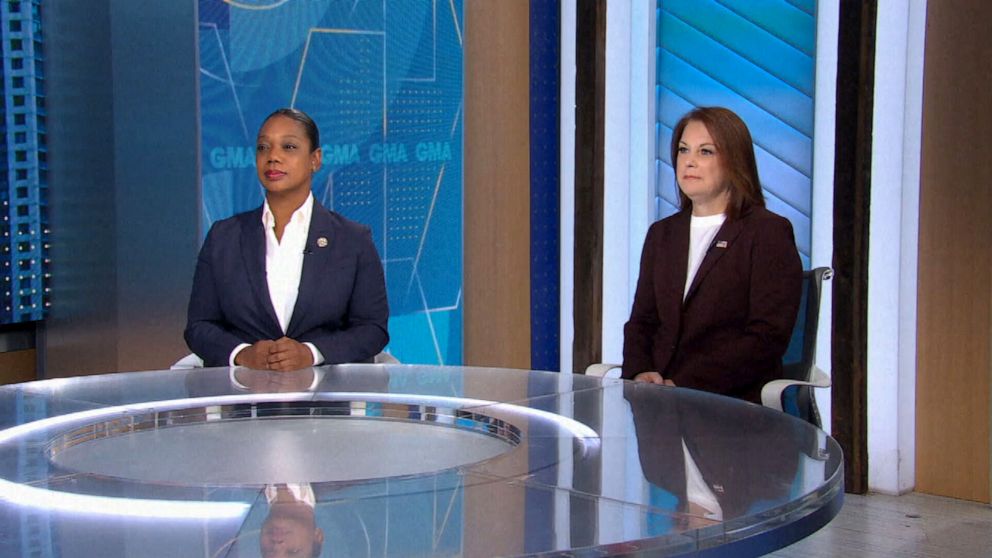 "We have had some successes," she said. "Right now, our homicides are down, our shootings are down, our number of victims are down, but we have to make sure we see these numbers as people."

She noted the importance of acknowledging the difference between "perception" and "reality," especially after a spate of highly publicized subway attacks, including an April mass shooting on a Manhattan-bound N train.

"Our numbers in the subway are below pre-pandemic levels, but we still have to surge more people into the subway to be able to have that omni-presence people want to see," she said.

Sewell said beyond growing the relationship between local and federal law enforcement, partnerships with the public are also essential to ensuring safety.

"We enjoy this relationship every day of the year," she said. "But the boots on the ground is what makes all the difference."

"Having the public be our eyes and ears out there to be able to tell us if something is wrong or something doesn't seem right helps us tremendously," she added.