The raging fires in Australia have burned over 12.35 million acres of land -- with at least 24 people killed and more than 2,000 homes destroyed by the blazes, officials said.

The size of the fires across the country are twice as large as the state of Maryland and bigger than several other states, including Vermont, New Hampshire, Massachusetts and New Jersey.

A superimposed map of Australia over the United States shows the hot spots around the country as the massive wildfires have spread Down Under. 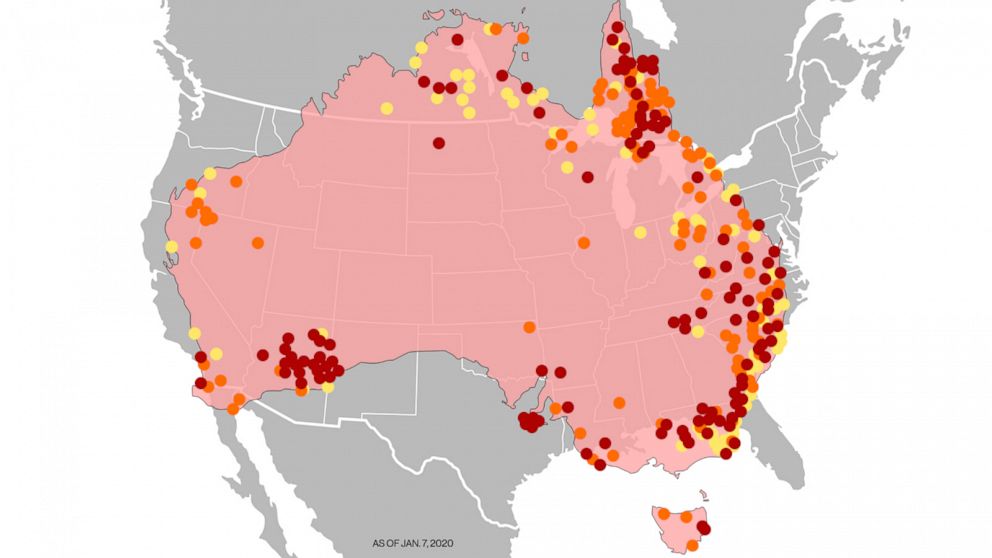 ABC NEWS
This map details the hot spots in Australia superimposed over a map of the U.S. The dots in red are from the last 12 hours, the orange dots represent spots in the last 12-48 hours and the yellow dots are hot spots that are 48-72 hours old.
MORE: Climate change can ‘supercharge’ wildfires in Australia through more extreme heat, drought

In New South Wales alone, more than 130 fires are still burning, including almost 70 that are not contained.

At 4am there are 130 fires still burning across NSW.

Even with the current conditions, including rain in some locations late yesterday, there are around 2,000 firefighters out working hard to protect properties and contain these fires this morning.#NSWRFS #NSWFires pic.twitter.com/7PfoH1WOPX

An estimated 480 million animals have been killed since the start of the bush fire season in September, according to estimates from ecologists at the University of Sydney. 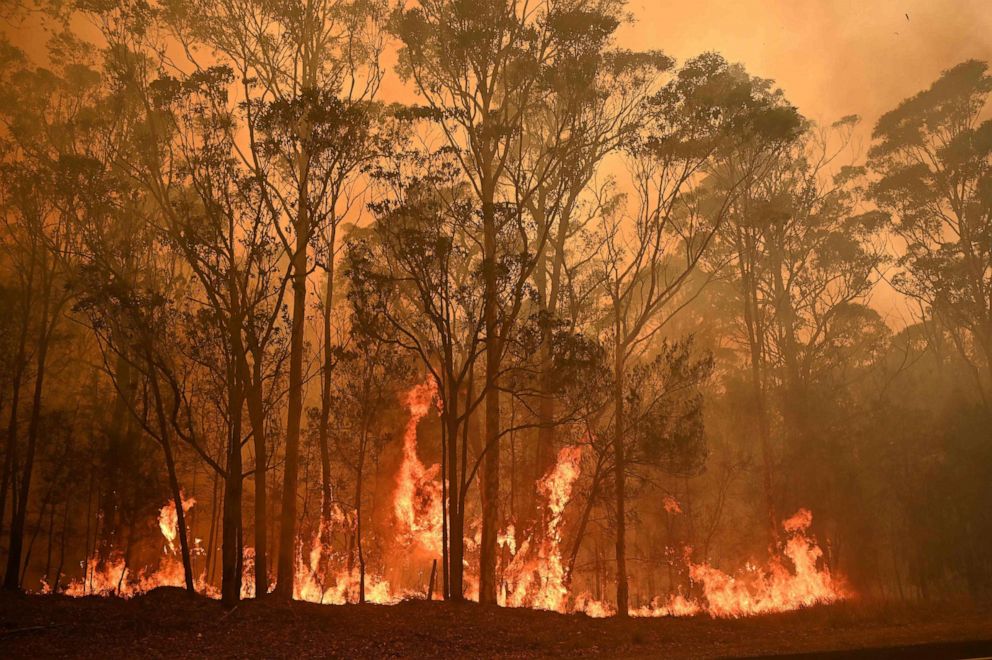 That figure only includes mammals and does not include insects, bats or frogs, according to a statement on the university's website. "The true loss of animal life is likely to be much higher than 480 million," the statement said. 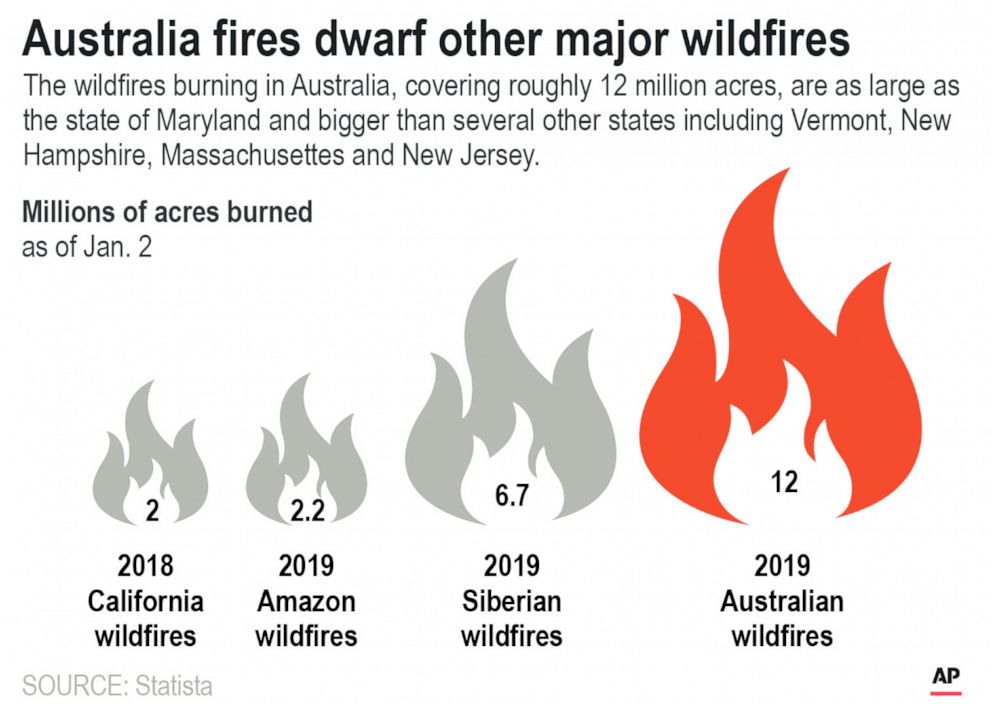 P.holm/AP
Graphic compares the size of the ongoing Australia wildfires to other current wildfires around the world.

"Until the fires subside, the full extent of the damage will remain unknown, Dr. Stuart Blanch, senior manager of Land Clearing and Restoration for WWF-Australia told ABC News in a statement.

"This includes the death of thousands of koalas, along with other iconic species such as kangaroos, wallabies, gliders, kookaburras, cockatoos and honeyeaters," Blanch said. "Many forests will take decades to recover and the fires are worsening Australia’s extinction crisis." 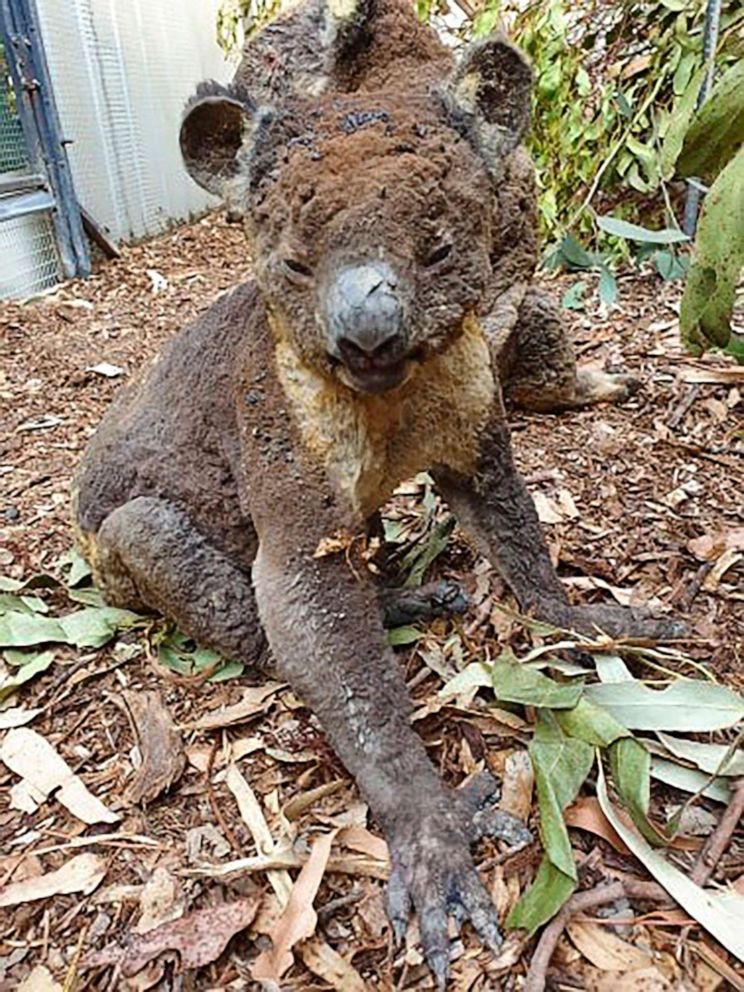 Up to 30% of koalas are estimated to have died in fires on the mid-north coast of New South Wales.

MORE: What to know about the deadly Australia bushfires and why they're expected to continue for months

The government has committed an additional 2 billion Australian dollars towards the recovery effort, Prime Minister Scott Morrison announced Monday. The money is in addition to the "government's emergency and disaster payments, and the financial support for volunteer firefighters."

We're putting an initial $2 billion into a new bushfire recovery fund to ensure the families, farmers and business owners hit by these unprecedented #bushfires get the support they need as they recover.

"The fires are still burning. And they'll be burning for months to come," Morrison said. "And so that's why I outlined today that this is an initial, an additional, investment of $2 billion. If more is needed and the cost is higher, then more will be provided." 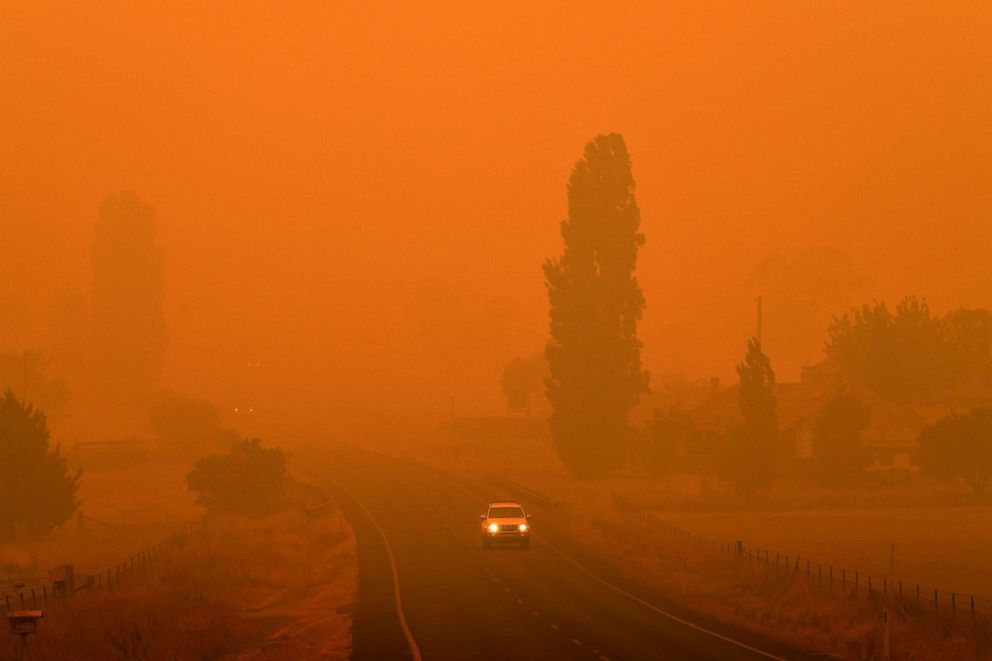 For the first time in Australia's history, 3,000 Army, Navy and Air Force reservists have been called up and will be thrown into the battle against the fires, Morrison said.

Our people are highly trained & professional, but not always able to complete the mission on first try.
This video shows how heavy smoke from bushfires has prevented some C27J & C130J flights from reaching #Mallacoota & #Merimbula #AusAirForce #AustralianFires #YourADF pic.twitter.com/PhNjNIUVHf

Firefighters have been brought in from the United States to assist Australian authorities. 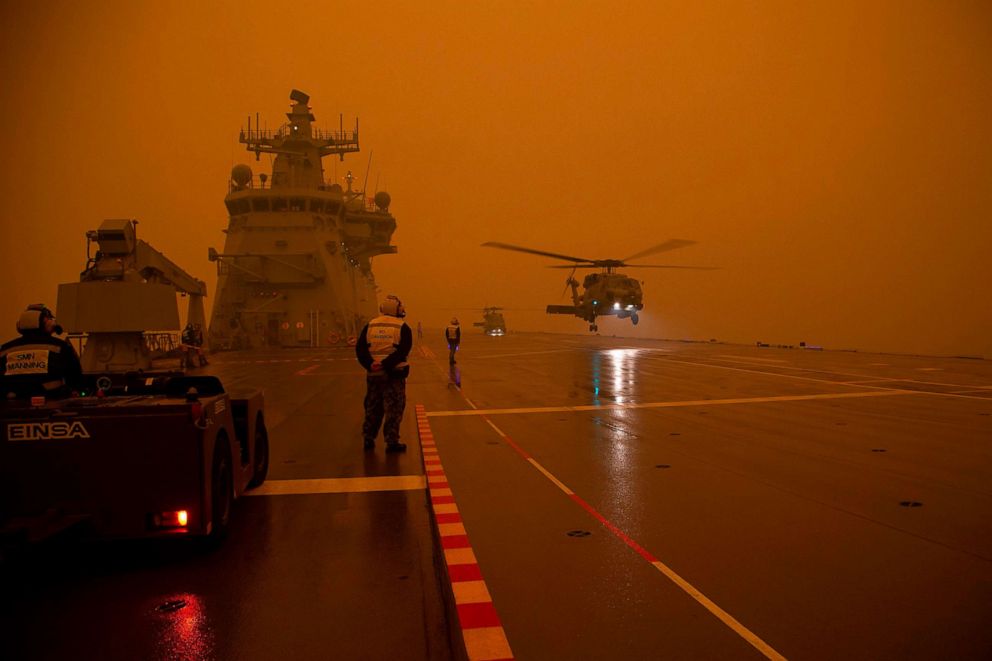 Editor's note: The previous graphic in this story has been updated to reflect the hot spots around Australia.